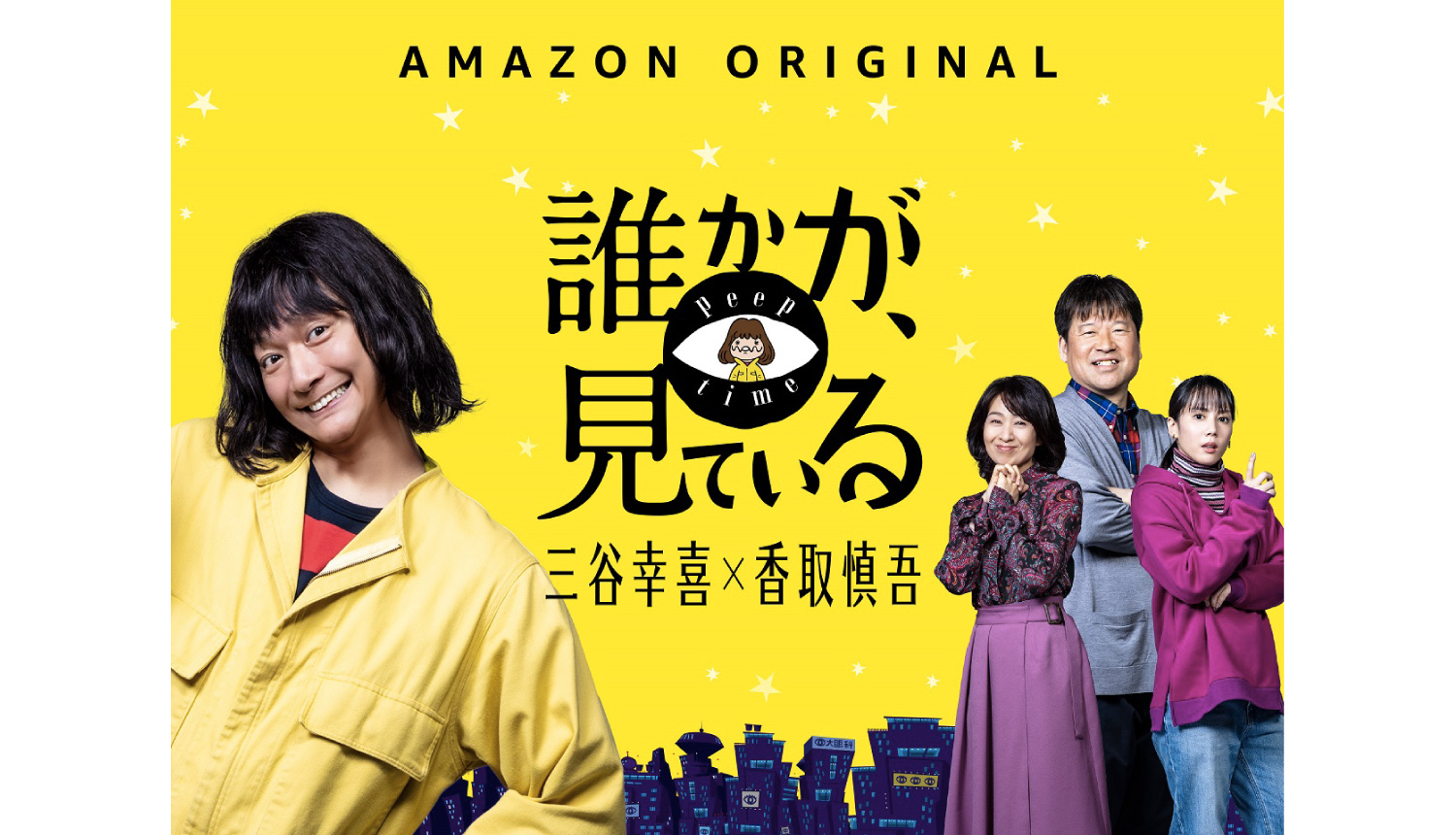 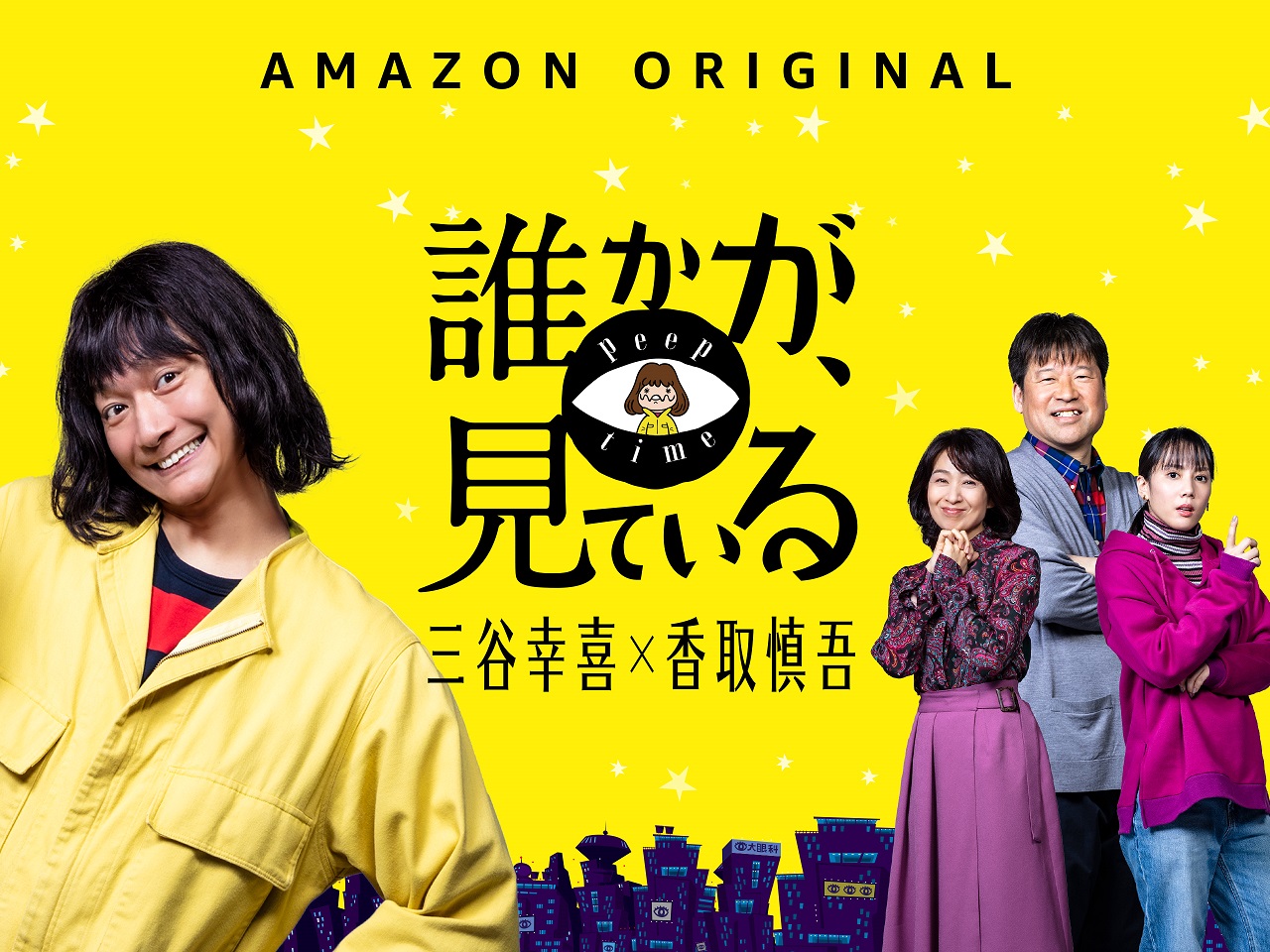 The series was created by Kōki Mitani and Shingo Katori, two veterans in the Japanese entertainment industry. in collaboration with Amazon. Both will appear in the series, with Mitani as we’ve never been him before and Katori bringing humour to the screen.

The series will be released in over 240 countries and territories worldwide. In spite of the different language and culture of those who will watch it outside of Japan, they are sure to be entertained by both Katori’s character, who despite messing up all the time you still can’t hate them, and Mitani’s character, who will draw viewers in with all the happenings around him.

Katori spoke joyously of the series. “‘Dareka ga Miteiru’ is a really funny series, so I really want a lot of people to see it, even if they watch it by themselves. I’m super happy that the people of the world will get to see this.”

He continues: “And I hope Kōki Mitani’s character gains fans around the world who love him.”

To promote the series, the first two episodes will be premiered on YouTube and Twitter on September 12, and viewers around the world will be able to watch them with Katori and Mitani. You can set a reminder for the YouTube premiere below or follow the series on Twitter.

In the series, Katori Shingo’s character is a klutz, and so their neighbour’s sister comes up with the idea to film everything in secret and upload it to YouTube to make him popular. Check out the trailer below, which showcases the full cast of characters played by some huge names in Japan, as well as plenty of comical moments.

If you’re looking for a laugh, then be sure to check out this series created by Kōki Mitani and Shingo Katori, both of whom have brought comedy to Japan in films, drama series, and theatre shows.