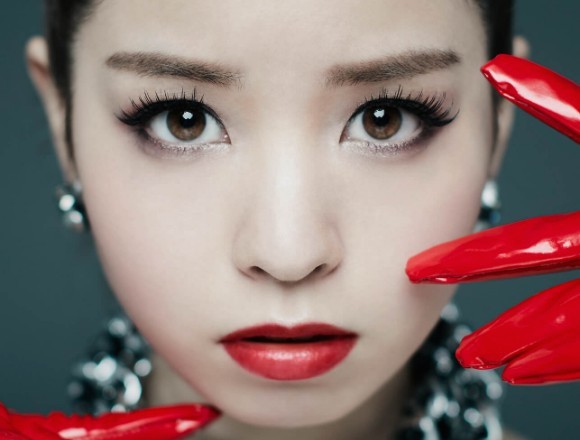 Luna Haruna is a major player in the anime song industry, having sang themes for series including Fate/Zero, Sword Art Online, the Monogatari series, Saekano: How to Raise a Boring Girlfriend, High School Fleet, and more.

The next entru to her theme song discography has been announced. She is set to undertake the opening theme song to Fate/EXTELLA LINK, the latest addition addition to the Fate series set for release on PlayStation®4 and PlayStation®Vita. 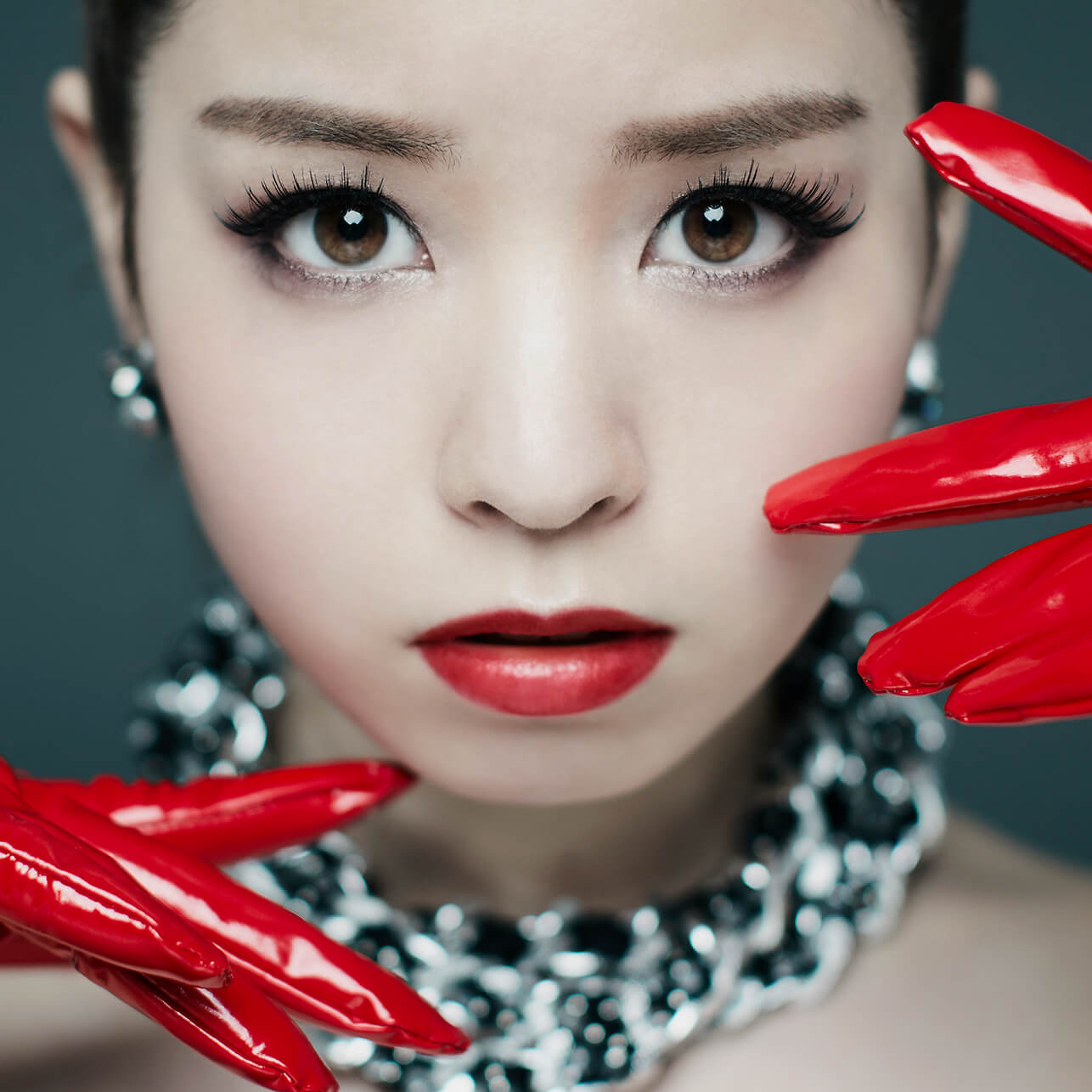 It will be released as a digital-only song on June 7th, the same day as when the game comes out. The opening clip of the game has been released featuring Haruna’s new track, as well as a lyric video showcasing her new look for the release.

Be sure to check out the videos along with JUSTICE.