SKY-HI is a standout in the hip-hop community as not only does he garner attention from the hip-hop scene, but the music scene as a whole.

The Japanese rapper and singer has written the song Diver’s High for the anime series Gundam Build Divers. The song was released digitally on April 13, 2018. 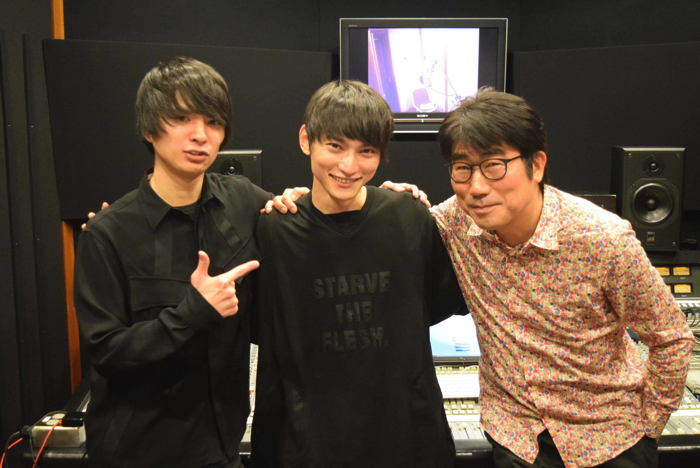 The song was produced by music producer veteran Seiji Kameda. SKY-HI drove a tight beat into the track. That coupled with the unparalleled high tone vocals of Saito Kousuke, a thunderous guitar, and groovy bass provided by Kameda give the song an exhilarating, scampering feel. It’s an absolute must-listen. 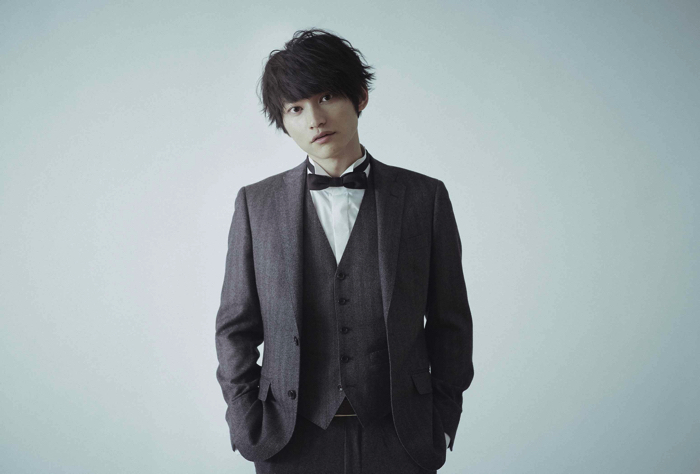 Inspired by the script for the track, the lyrics SKY-HI wrote are embedded with a fiery message for those fighting forward. A rock tune that expresses his feelings, the technical rap performed by SKY-HI in this track could be called his best, together with some powerful singing.

SKY-HI Comment
“I was very pumped with writing a song for Divers, the sequel to the popular anime Gundam Build Fighters. I compared the world of the anime to my own life. ‘Fighting alongside someone, and diving into a new world. These things can change days when we’re having a hard time or feeling impatient into something exciting and heart-pounding.’ That is the feeling I wrote into the song.

It was the same with the song for the New Gundam Breaker game. But although I respected and maintained the worlds [we have seen from the series] to now, I wrote those feelings in to present a new kind of world.

Oddly enough, the important theme of ‘bonds’ in the Gundam Build Fighters shines through strongly. I’m thankful from the bottom of my heart to Saito. Thank you very much! Please let me treat you to lunch sometime! (laughs)”

Make sure to listen to Diver’s High and hear SKY-HI’s soul poured into the track!