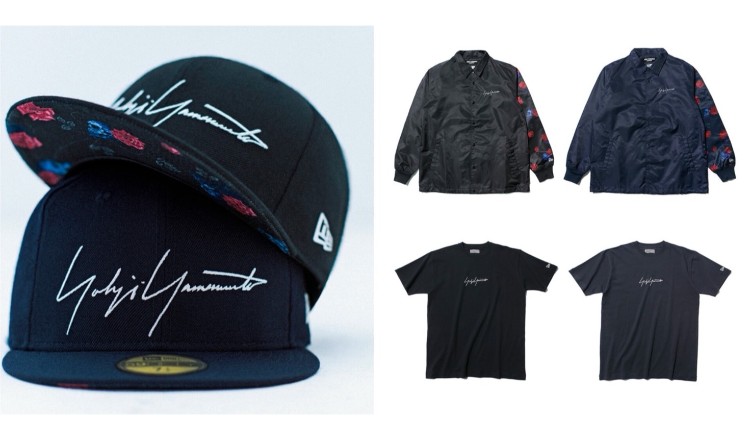 New items have arrived in Yohji Yamamoto and New Era’s® collaborative series and are available from April 18. 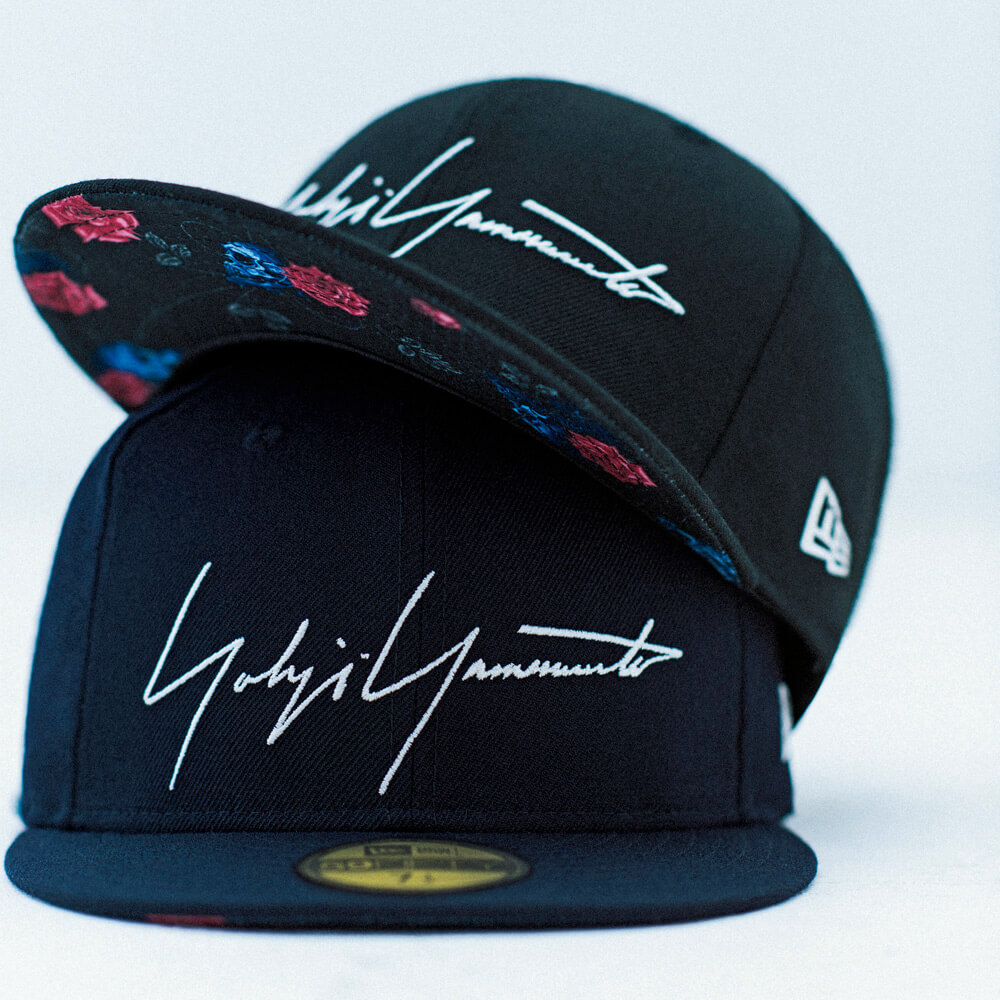 The key motif of this season’s release is the skull and rose design that was featured Yohji Yamamoto Homme in the fall and winter season back in 2014. The new line-up includes caps, a rucksack, t-shirts and hoodies. 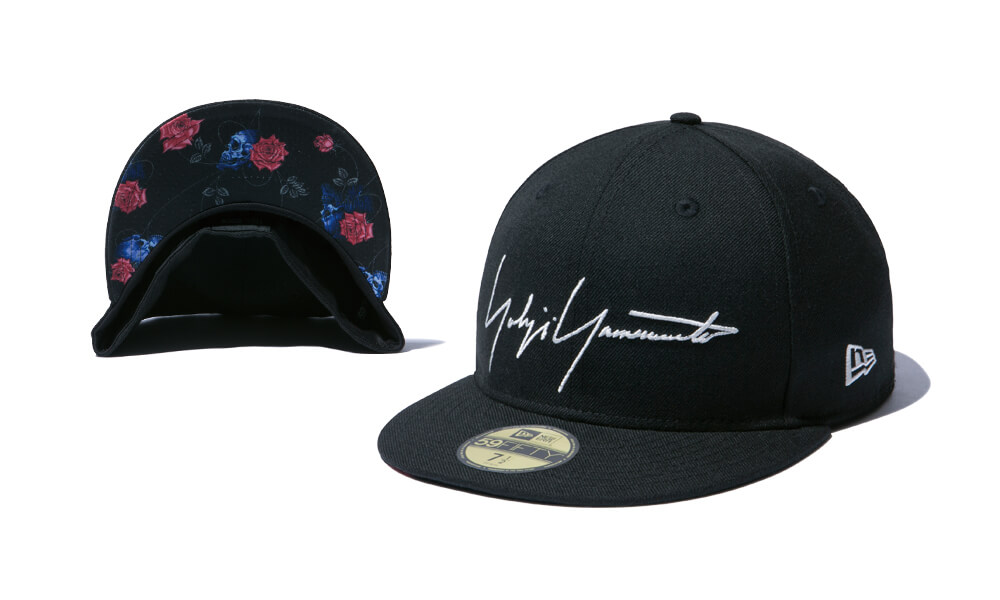 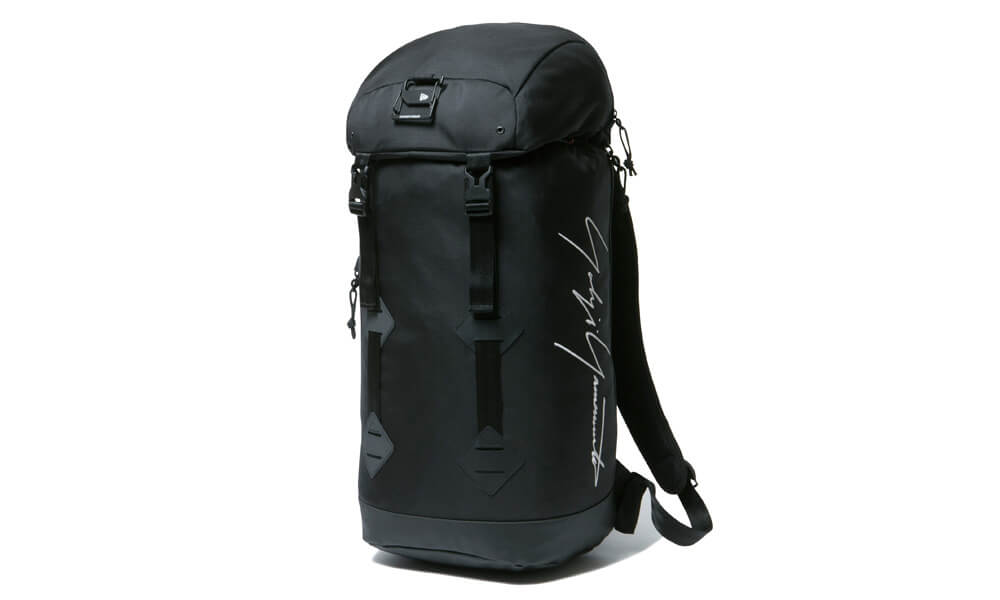 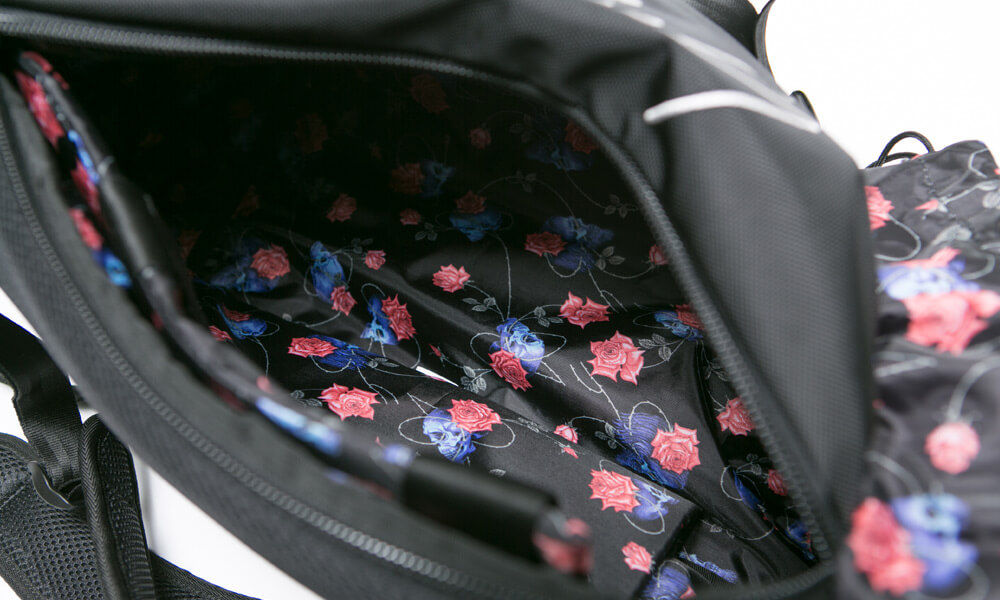 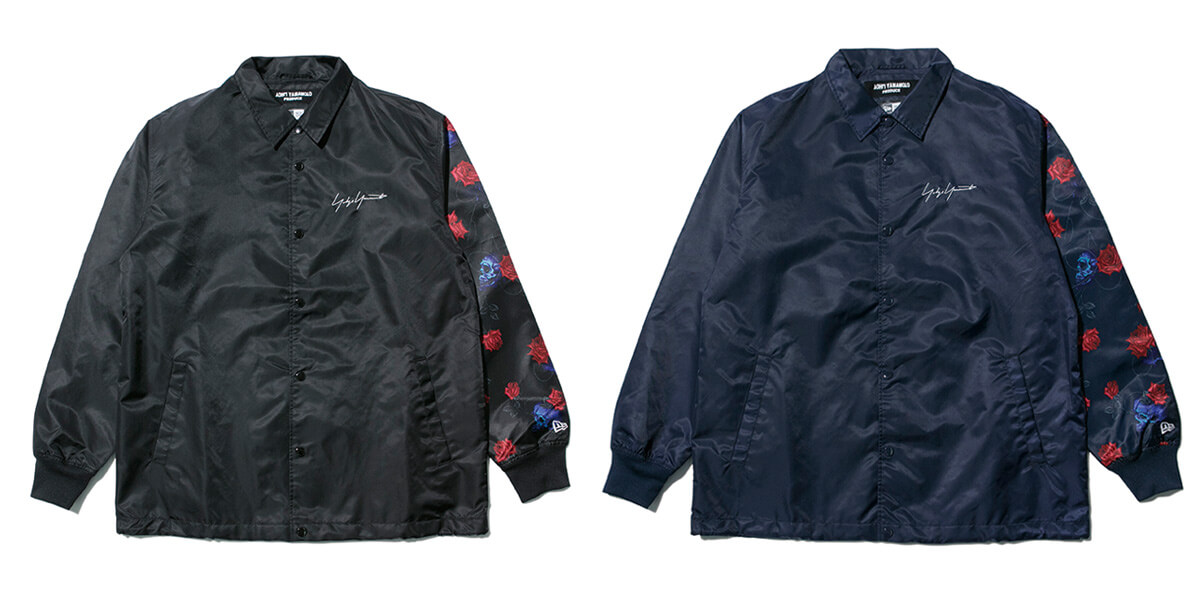 The skull and rose patterns on the brims and linings of the clothing items will no doubt up the ante in your fashion style. 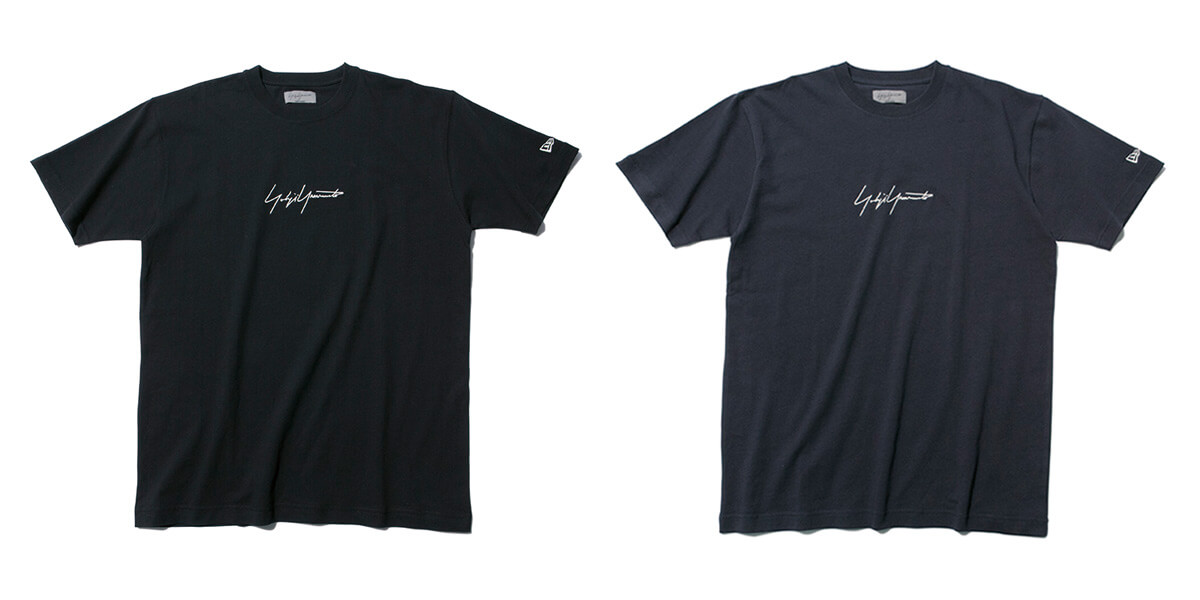 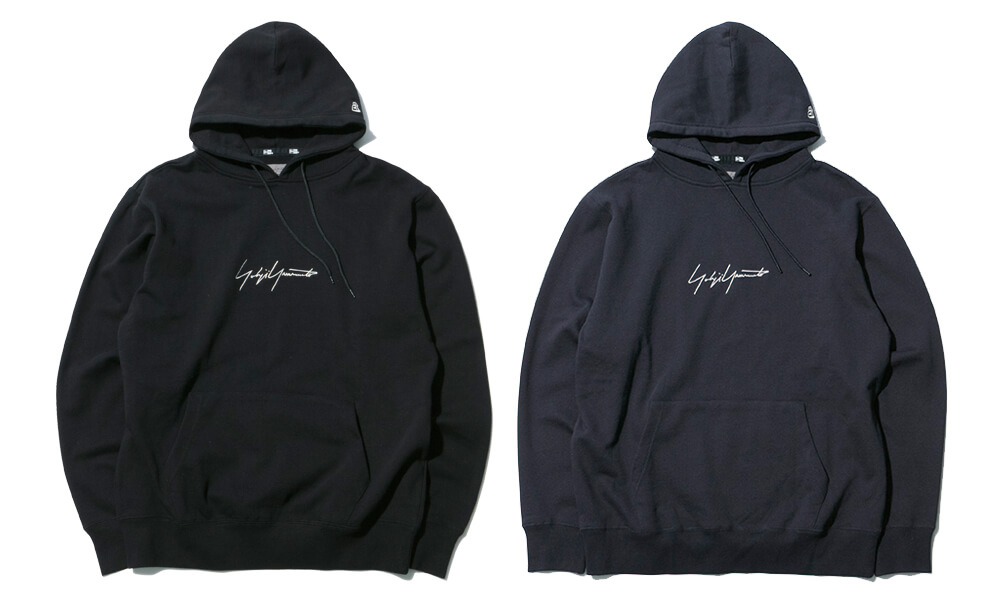 You can’t overlook the t-shirts or jackets either, which also feature the simple logo like on the black hoodies.

The items in this line can be purchased from Yohji Yamamoto company stores as well as at New Era® Tokyo, New Era® Osaka, New Era® Fukuoka, New Era® Kyoto, and via the New Era® Online Store. They are gaining rapid popularity so make sure to check them out ASAP.

Next » New Era Set To Release Their First Randoseru Backpacks