SPYAIR to Perform Opening Theme for Gintama: Shirogane no Tamashii-hen 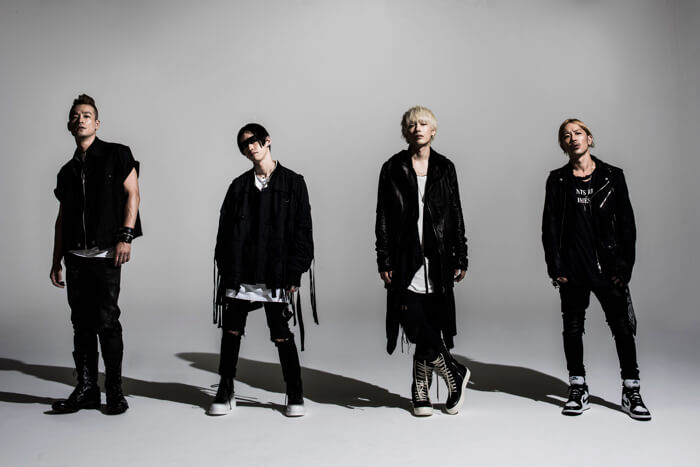 Gintama: Shirogane no Tamashii-hen is slated to return this July, and it’s been announced that SPYAIR will be in charge of the opening theme. This is the first theme the band have provided for the series in 5 years since Sakura Mitsutsuki. 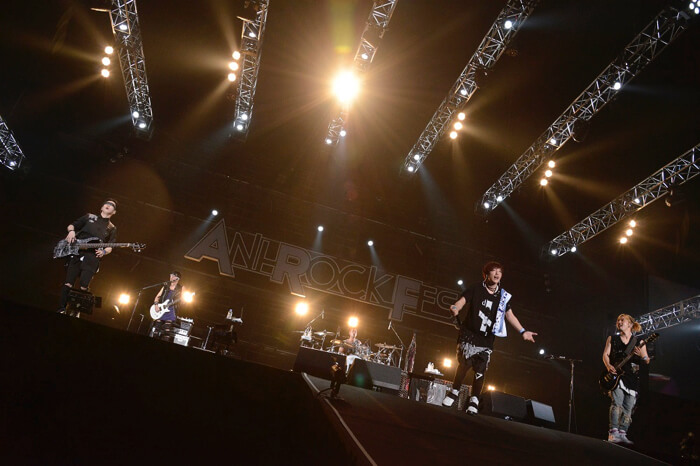 The news was announced on the second day of ANI-ROCK FES. 2018―which took place on May 12 and 13 at Saitama Super Arena―for Gintama LIVE CARNIVAL 2018. This day was a collection of the fantastic artists who have performed music for the Gintama anime series up to now. SPYAIR served as the final performer of the set. 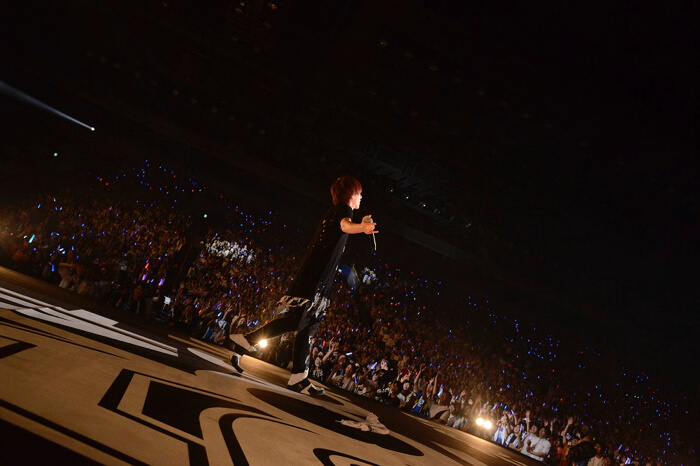 Wild applause rippled through the arena as SPYAIR began with the first song they ever performed for Gintama back in 2011, Samurai Heart (Some Like It Hot!!). The band kept the crowd in a trance as they went on to play Sakura Mitsutsuki which is the second opening theme to the popular Enchousen arc of the anime. Their final song was Genjou Description during which silver tape flew through the air, marking the climax of the show 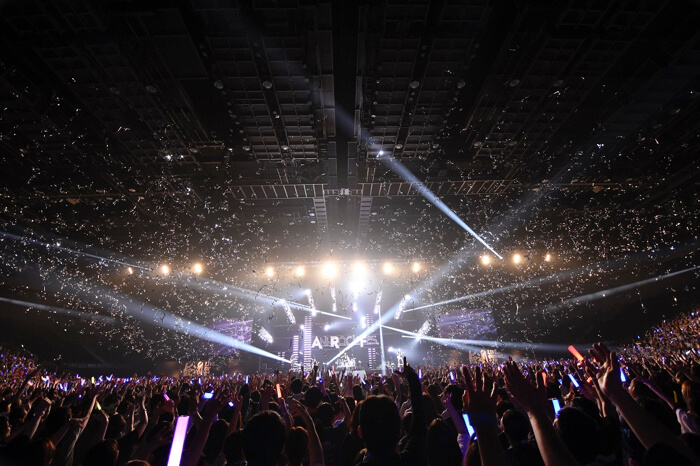 Details regarding the new opening theme by SPYAIR for Gintama: Shirogane no Tamashii-hen will be announced at a later date. SPYAIR are set to perform their regular summertime outdoor solo concert JUST LIKE THIS 2018 on July 28.

Main Theme for “Gintama: The Movie: The Final Chapter: Be Forever Yorozuya”

Theme Song for Gintama Scramble on PS4® and PS Vita.