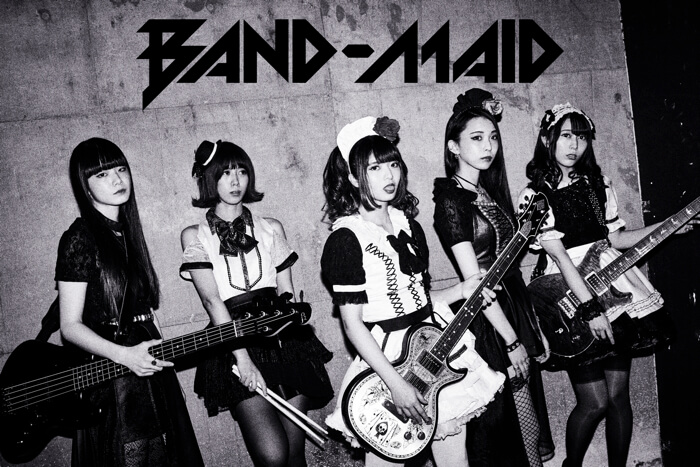 BAND-MAID have released the CD cover artwork for their third major single Start Over which will be released on July 25. It has also been announced that the song will be broadcast first on June 25 via the radio show REDNIQS on FM802. 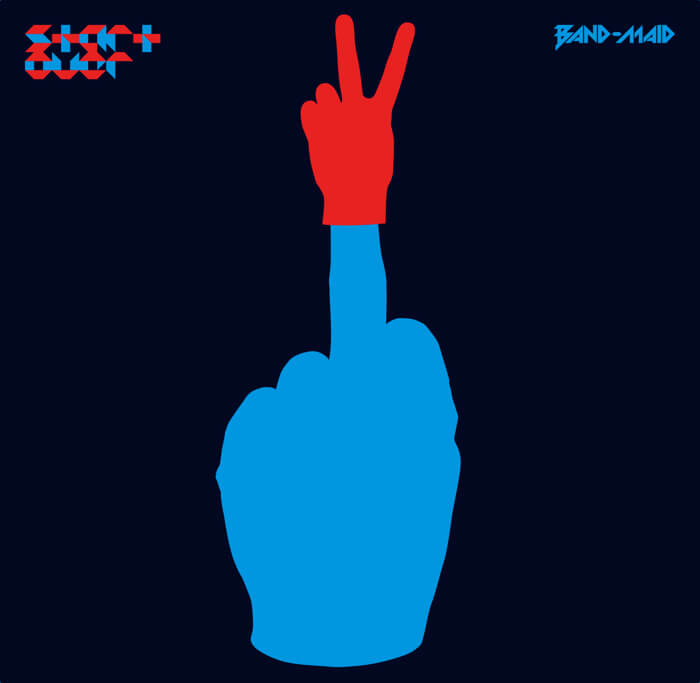 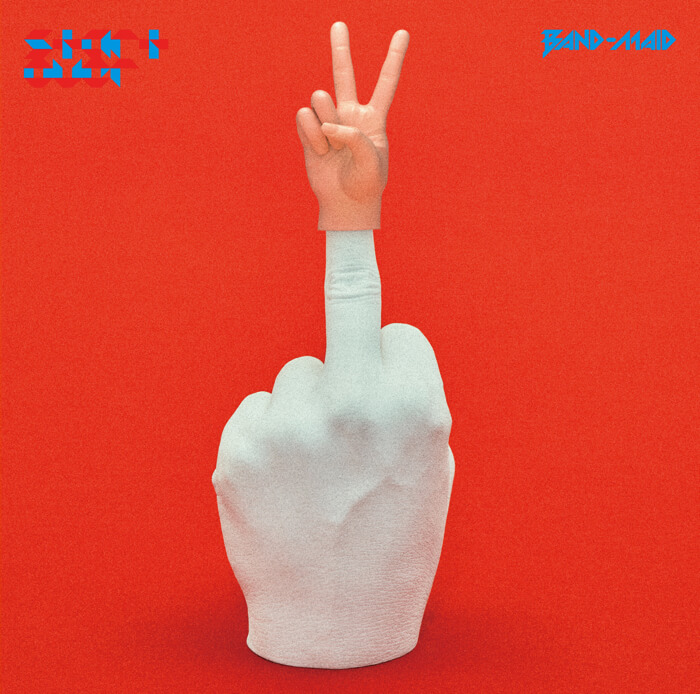 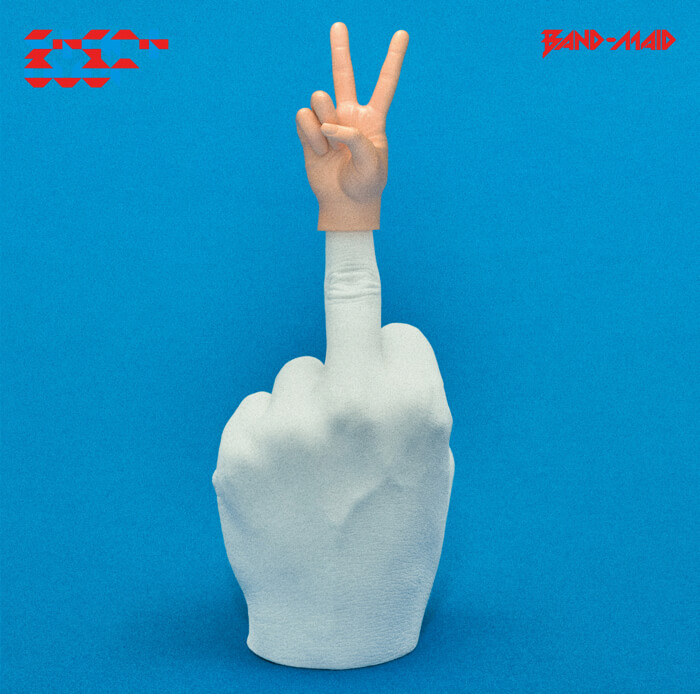 The theme of the CD cover artwork is ‘conflicting love.’ The song is an edgy hard rock number that captures the band’s gap of being between a band and maids.

BAND-MAID will go on to tour and play summer festivals in Japan before heading overseas.