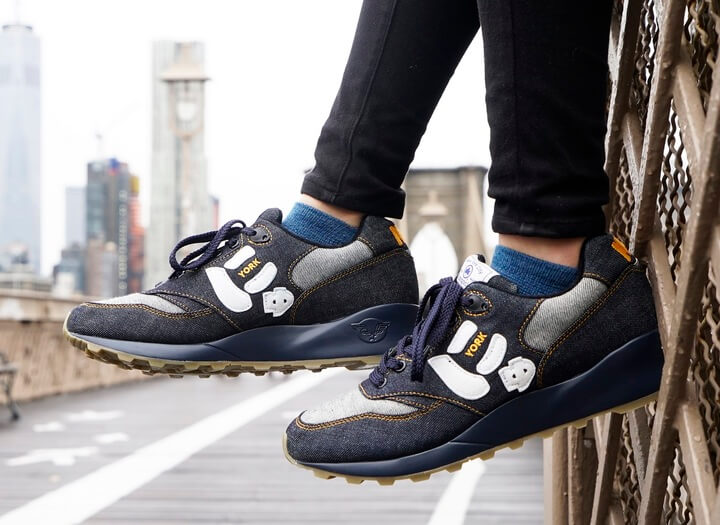 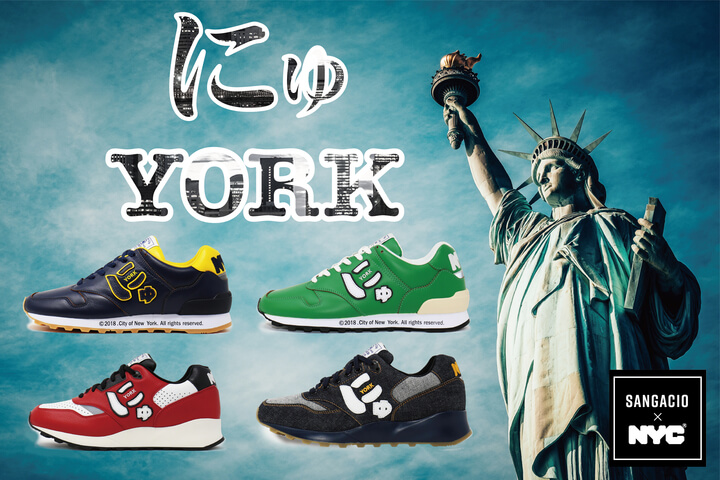 The design is a linguistic fusion that takes the “Nyu” from the brand’s “Nyuuzu” collection which itself comes from the Japanese phrase for “New Shoes.” The sneakers have the official City of New York stamp of approval on them along the bottom as well as the Central Park symbol on the tongue. 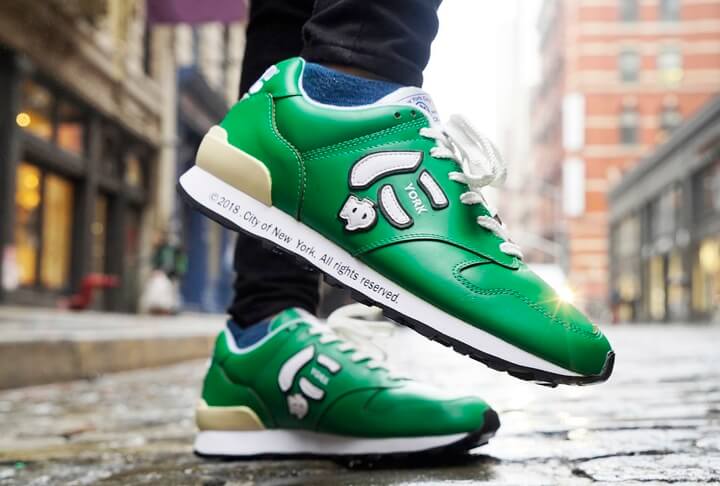 Every pair of these sneakers is made to order and crafted from carefully selected material by shoe experts. They come with a year’s free guarantee and offer repairs during that period.

The funky Japanese hiragana characters offer a fun design while also promoting the fact they are made in Japan to the world. Pick your pair and incorporate them into your outfit!