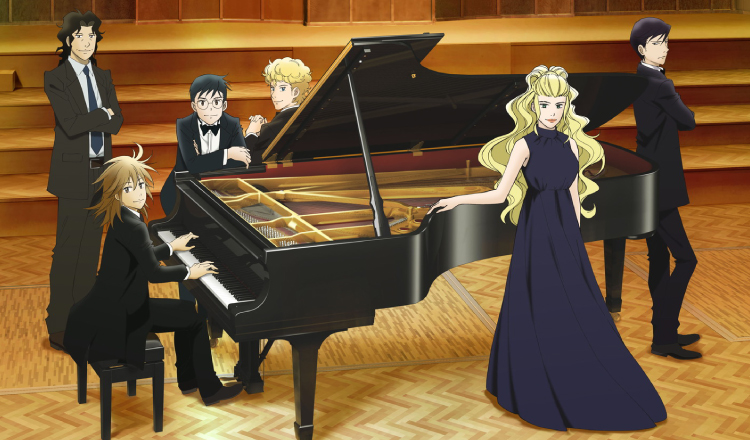 Forest of Piano, known in Japan as Piano no Mori: The Perfect World of Kai, is a manga series written and illustrated by Makoto Isshiki that was serialised in Weekly Morning. The series spawned an anime adaptation that ran from April to July this year and receive praise from fans of classic music, both young and old. 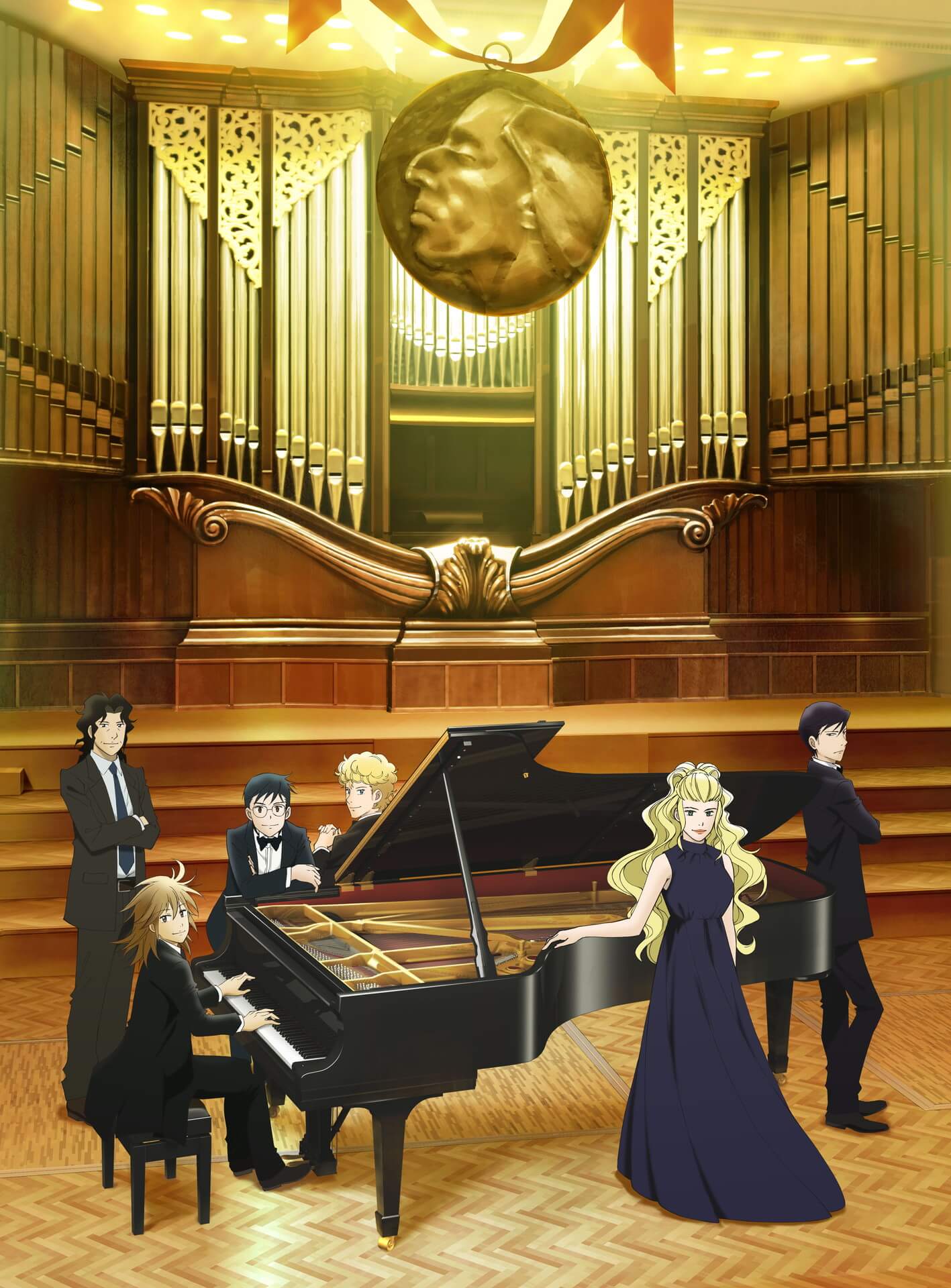 Season two is scheduled to begin airing on January 27, 2019. The ending theme song Hajimari no Basho will be performed by Rie Murakawa, a Japanese singer and prolific voice actress who is known for voicing Ram in Re:Zero − Starting Life in Another World and Hotaru Ichijō in Non Non Biyori amongst a string of other popular characters. The song will be released on CD on February 20, 2019. 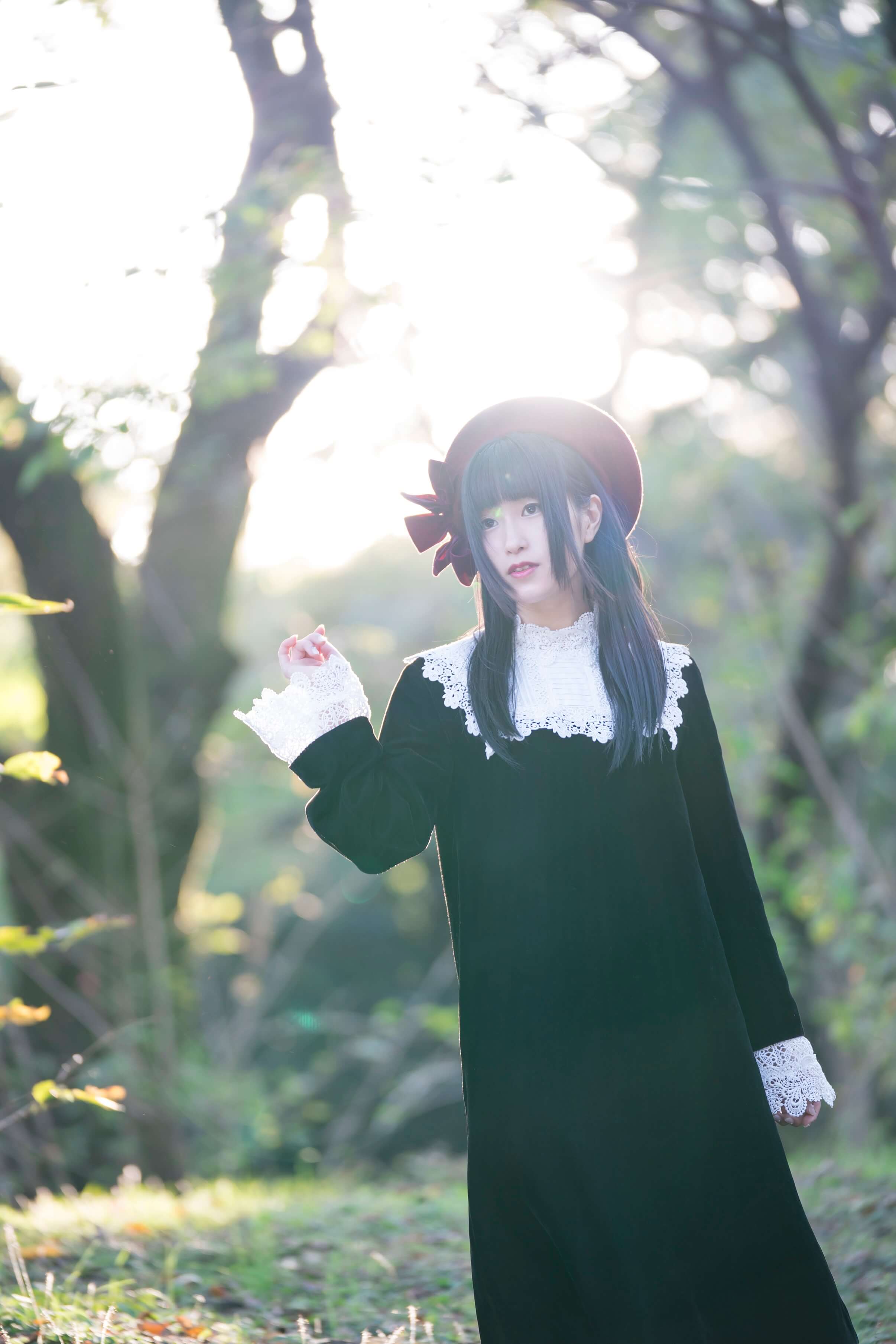 Speaking about her involvement with the series, Rie Murakawa commented: “I’m sure it’s been a very exciting time for people as information about season two has gradually come to light, and I’ve been looking forward to it too. I’ve been given the opportunity to perform the ending theme. I am honoured to be involved with Forest of Piano. I would be blessed if you can help me in getting excited as we approach the climax of the story. Please look forward to the continuation of Forest of Piano.”

*Broadcast date is subject to change.