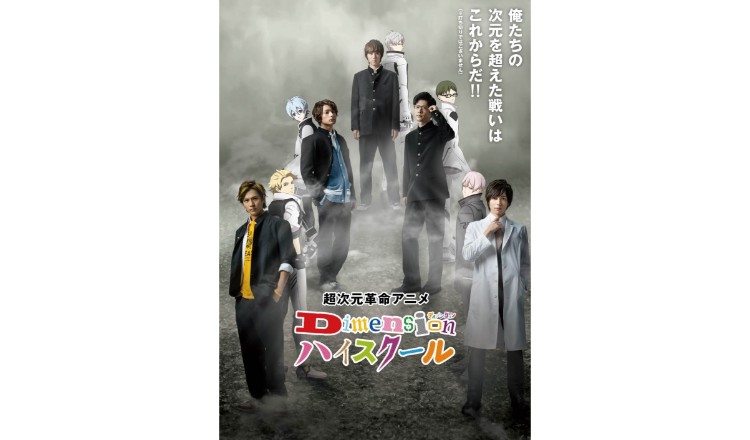 A new promotional video and key visual has been released for Dimension High School, an upcoming school fantasy series set for January 2019 that fuses elements of anime and live-action. The story follows five high school boys who are transported across dimensions into the anime world. 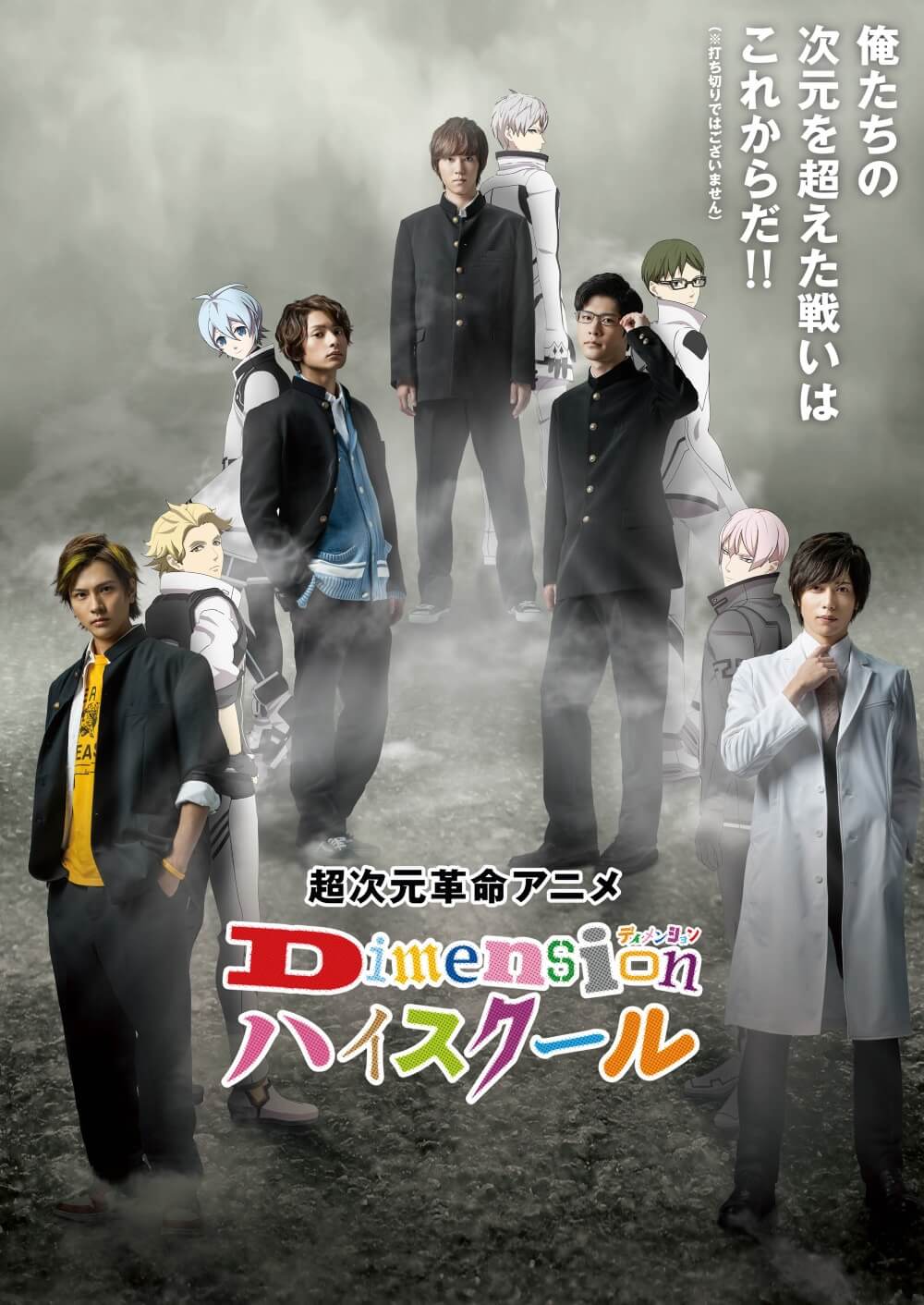 The new key visual showcases all five real-world characters and their anime counterparts. The cast is as follows:

The promotional video features both live-action footage and the anime sections made with motion capture. 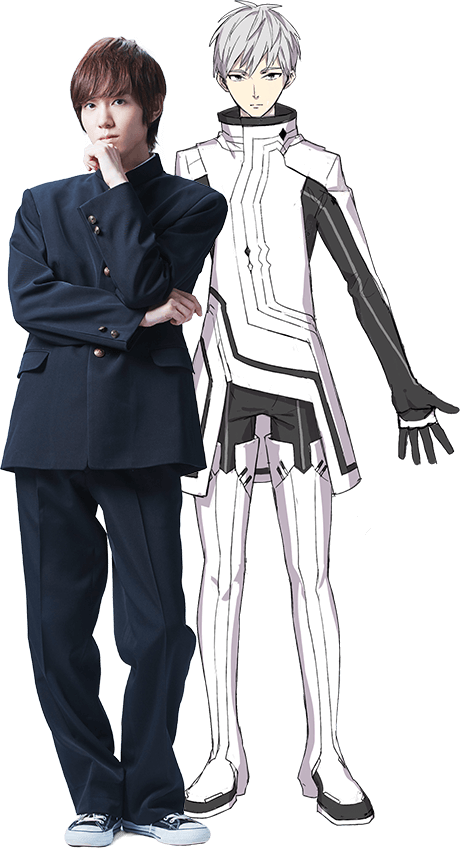 Shouta Aoi has also been added to the cast.

“Each character that appears in the show is deep. It’s a very interesting story. The scene unfolds powerfully so I think people will enjoy it no matter how many times they watch! I hope people look forward to the broadcast.” 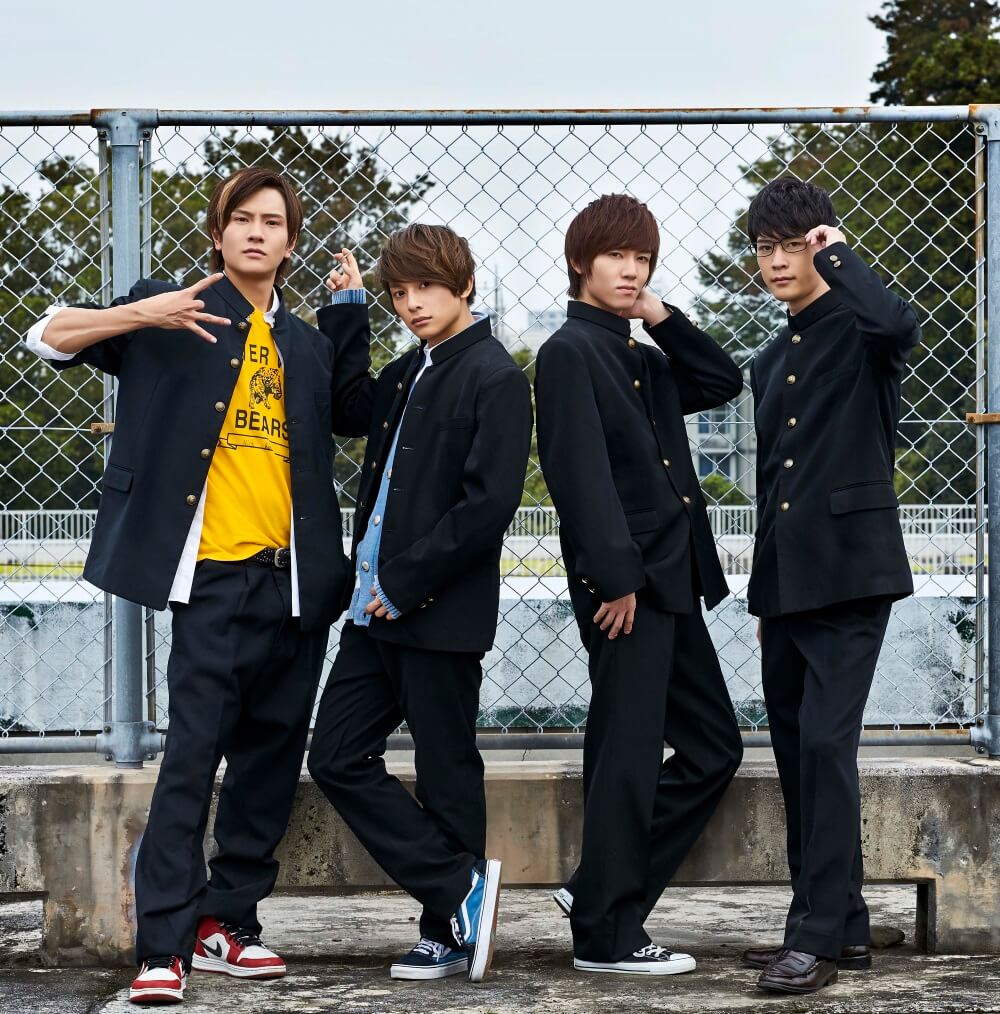 The opening theme Here we go! is performed by 4 Dimensions, a group made up of four characters from the voice cast: Takahide Ishii (as Junpei Shiroyama), Takeo Ōtsuka (as Ryūsei Midorigaoka), Shōhei Hashimoto (as Yurio Mizukami) and Takuma Zaiki (as Tsuyoshi Kikawada).

An early screening of episode one will take place at United Cinemas Aquacity Odaiba on January 6, 2019.

Next » Anime and Live-Action Come to Life in Dimension High School, January 10 Premiere