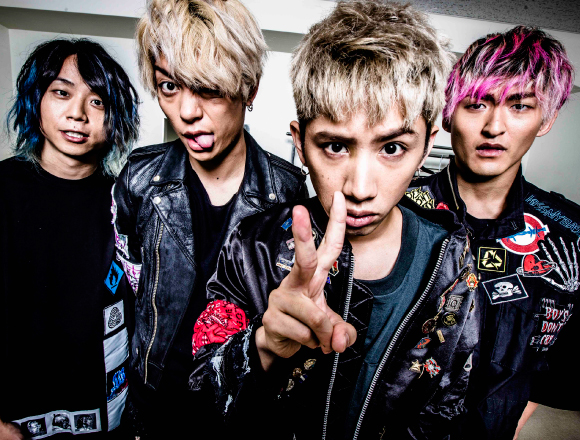 Following the release of their LIVE DVD & Blu-ray “ONE OK ROCK 2015 “35xxxv”JAPAN TOUR LIVE&DOCUMENTARY”, ONE OK ROCK are back this summer for their large scale outdoor live!

■ Related article: ONE OK ROCK: What’s Next for them?

ONE OK ROCK have had many successful live performances overseas and this year, it has been determined that they will be performing in Europe as well as at other overseas festivals. All fans can do is wait until ONE OK ROCK’s plans within Japan and all around the world unfold — including their big and booming outdoor live!

Doors open :10:00／Performance start time 15:30／ Performance scheduled finish time 18:00 The performance will be held, rain or shine but will be cancelled in the case of stormy weather