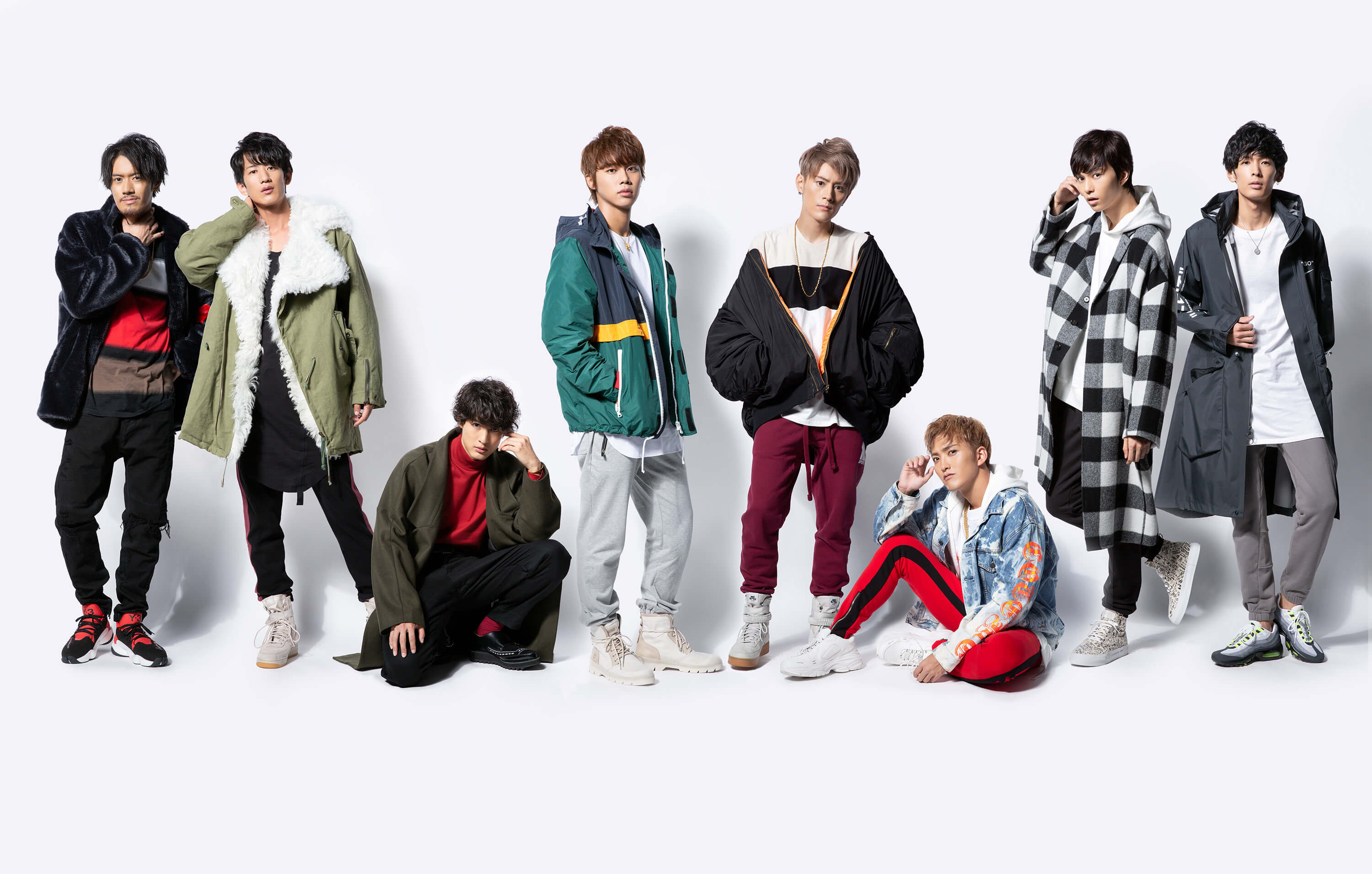 Eight-member all-male vocal group SOLIDEMO and the handsome pack of wagakki-instrument-playing guys in Sakuramen have collaborated on a new song titled My Song My Days which has been announced as the new ending theme for the Black Clover anime series. 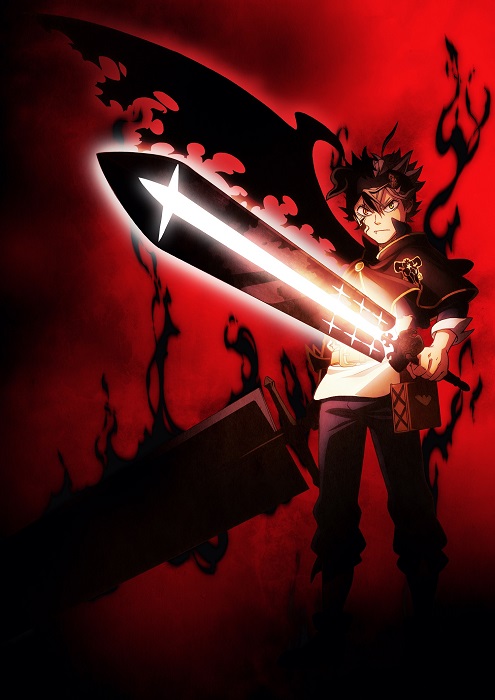 The Black Clover manga series has been seralised in Shueisha’s Weekly Shōnen Jump magazine since 2015 and has gone on to sell over 6 million copies. It takes place in a world where anyone has the ability to use magic and follows Asta and Yuno, orphans who were abandoned at a church orphanage. The series explores the adventures and growth of Asta, who hasn’t been able to use magic since he was born, and Yuno, who wields great magical power. 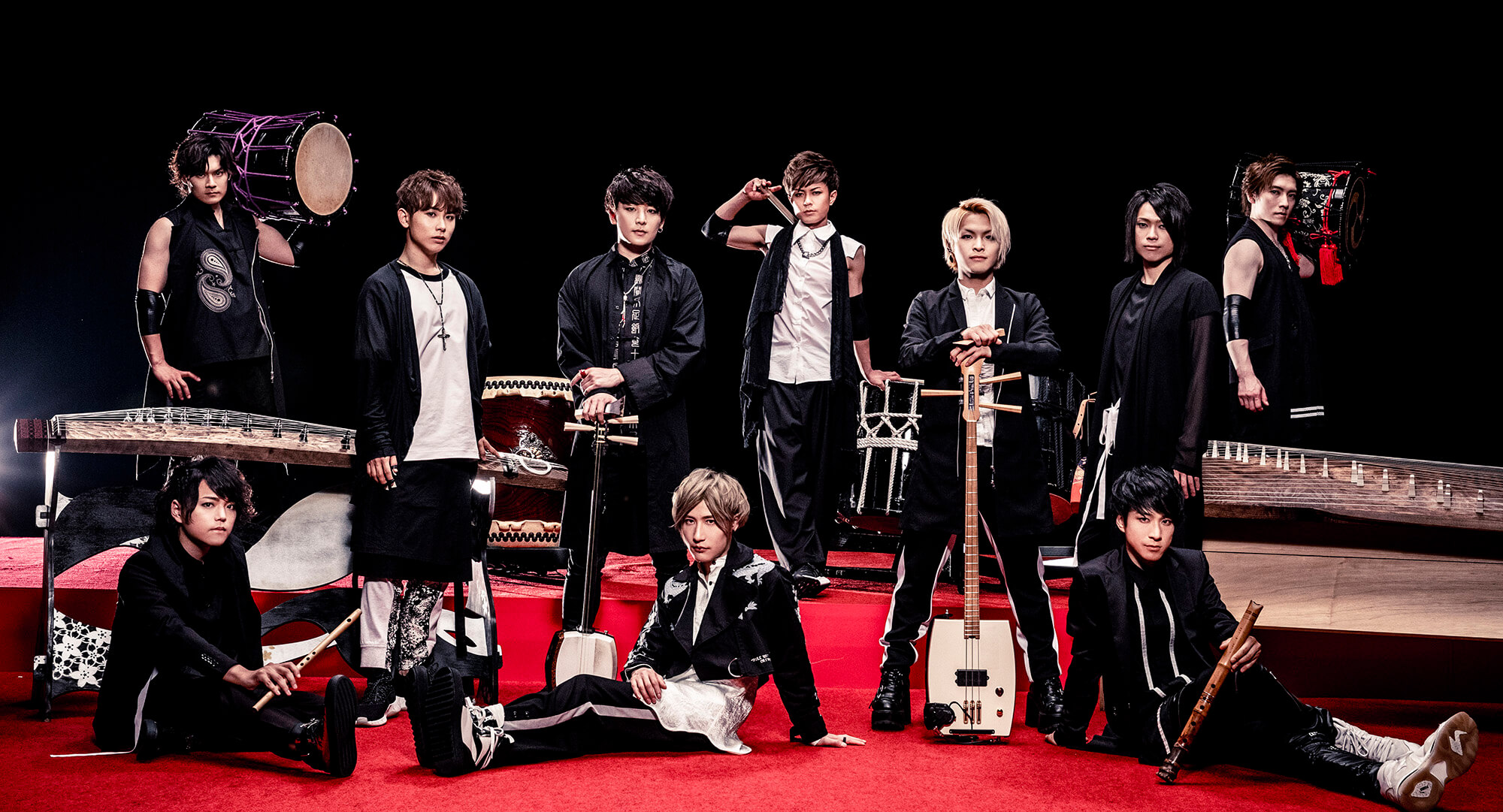 “We have been reading Jump since [the series] was first serialised. We love it so we are extremely honoured to be performing the ending theme! Asta is someone who believes in his dreams and pushes forward in the face of adversity. We borrow that power too. In this collaboration with Sakuramen we get right into the outlook of the series and sing as if we have taken new magic into our hands.”

My Song My Days