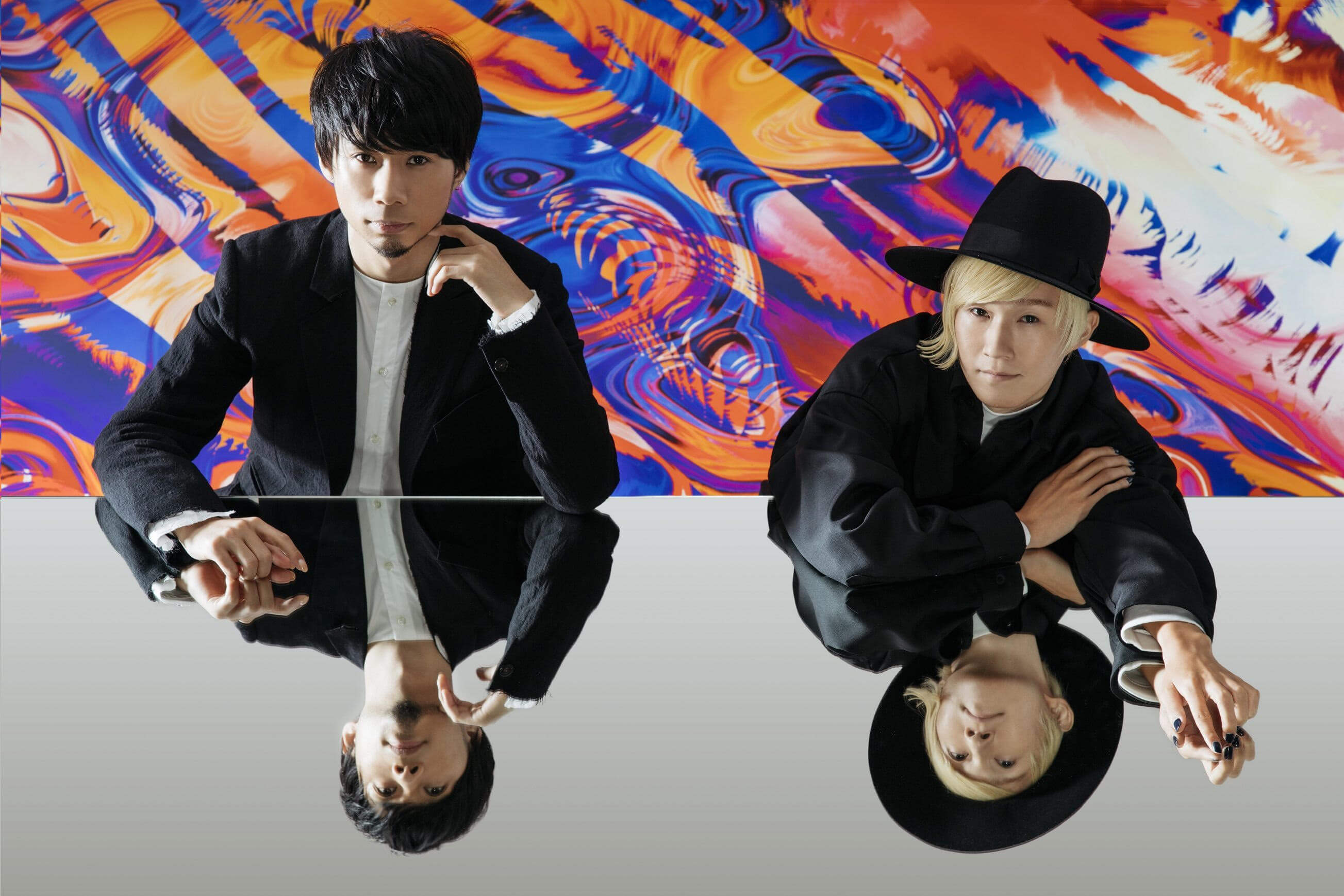 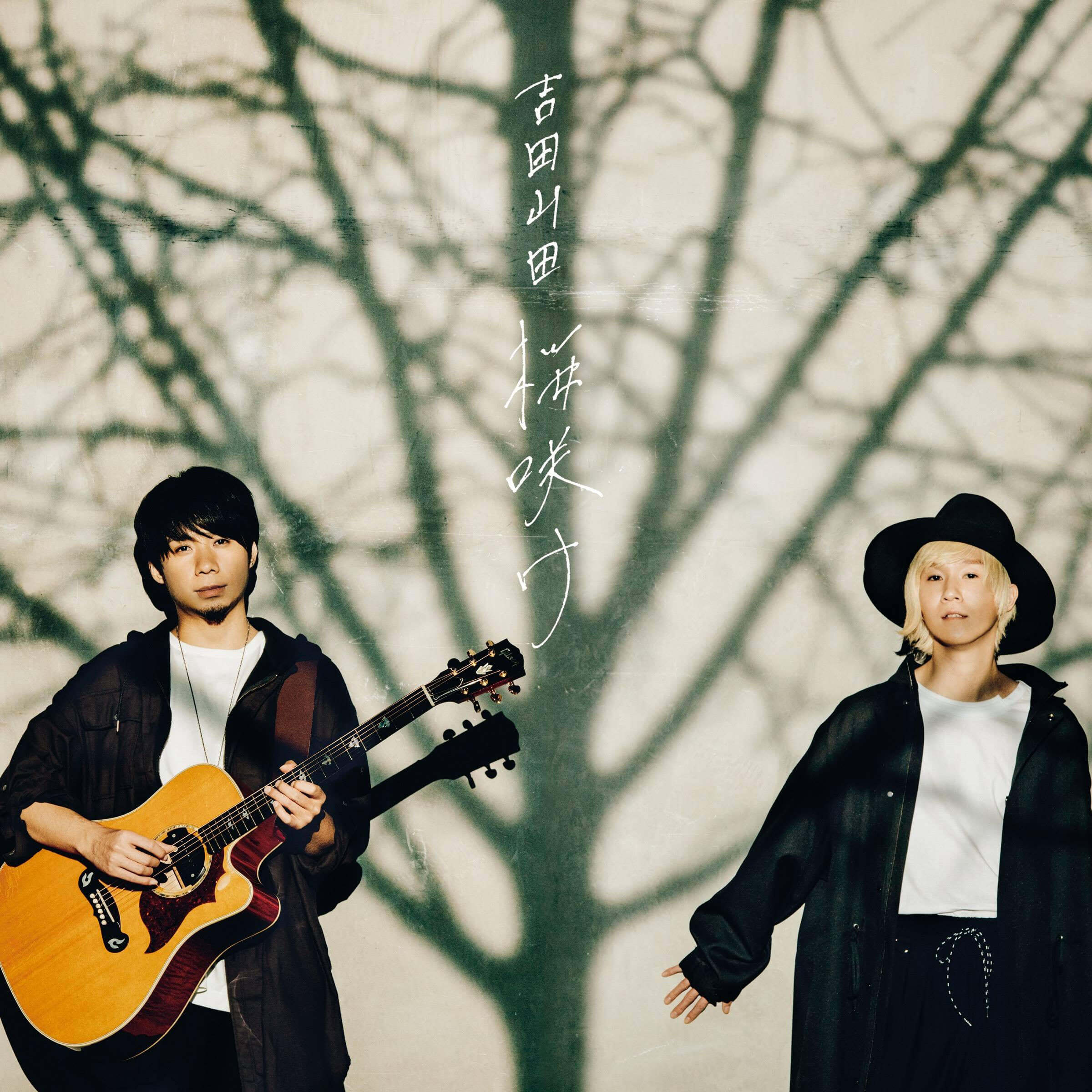 The CD will be released in two editions: the Yoshida Yamada Edition and Hinomaru Sumo Edition. The single will be coupled with a remix of Oshidase featured on their 2016 album 47. The remix was carried out by Charisma.com. 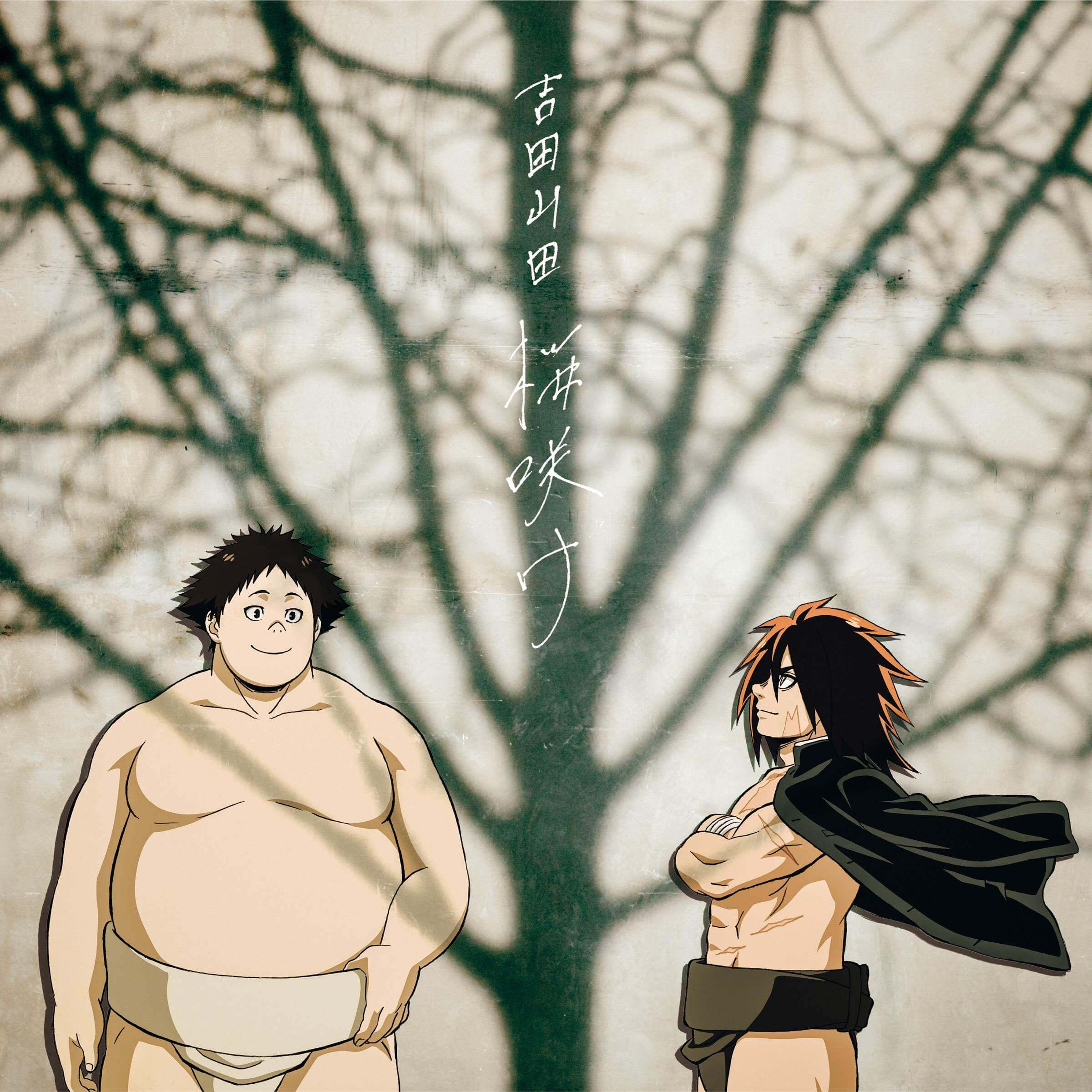 The title track is the second ending theme for the ongoing anime series Hinomaru Sumo. The anime edition of the single features artwork from the series and is coupled with a bonus disc featuring a selection of Yoshida Yamada’s music.