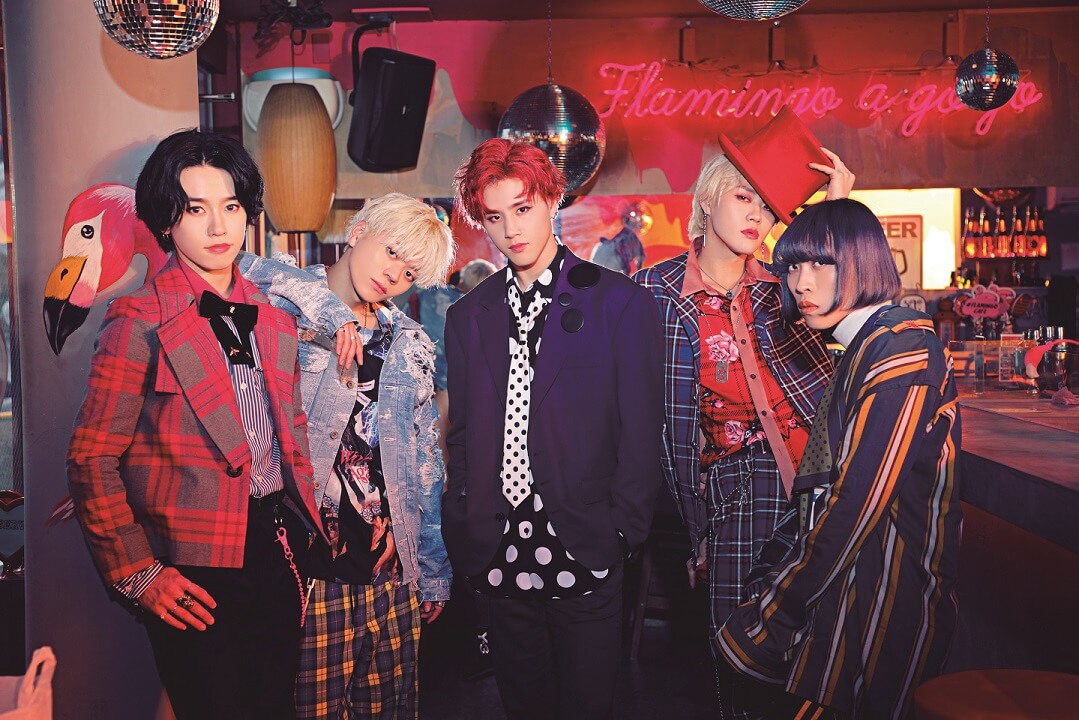 The lead track on the album is the cool song “FAITH”, which will be the second opening theme song for anime “The Rising of the Shield Hero”. The album also includes the first cool opening theme song “RISE”, which is currently on air. The album consists of other existing singles as well as new songs.

The special feature of this album is the luxurious bonus tracks “RISE English version” and “FAITH English version”, which are aimed at overseas fans. In addition, the album includes the song “Sing for you”, which was sung by three band members last year on tour in Tokyo, Nagoya and Osaka. It will be the first time that “STAY GOLD”, which is a rap performed by two band members, will be included on a CD. Including the four bonus tracks, there are a total of 15 songs on the album.

Take a listen to the album and come witness their overwhelming passion live!