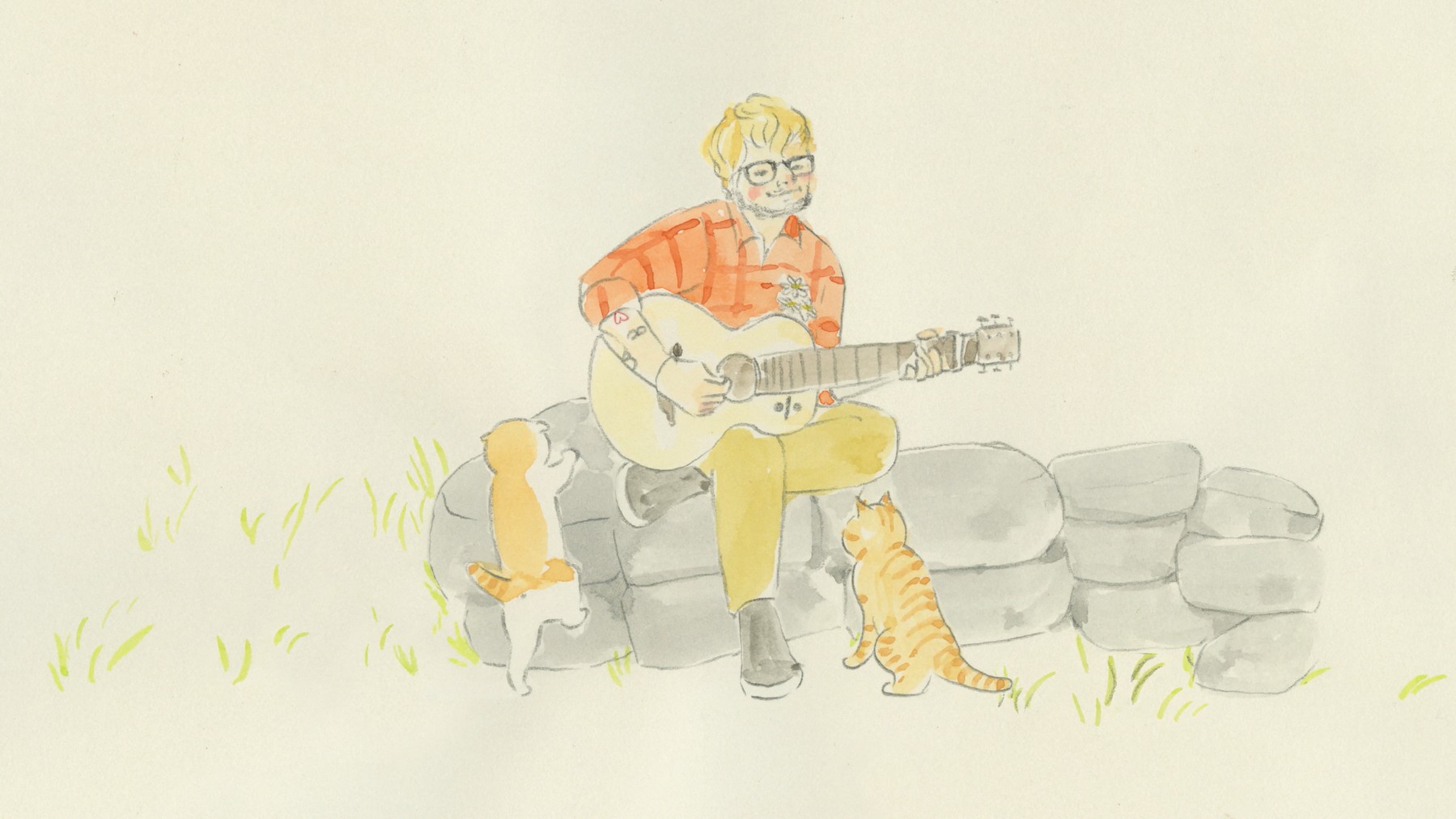 English singer-songwriter Ed Sheeran is gearing up to perform at the 55,000-seat capacity Tokyo Dome on April 9 and subsequently Osaka’s Kyocera Dome on April 23 as part of his ongoing Divide Tour. 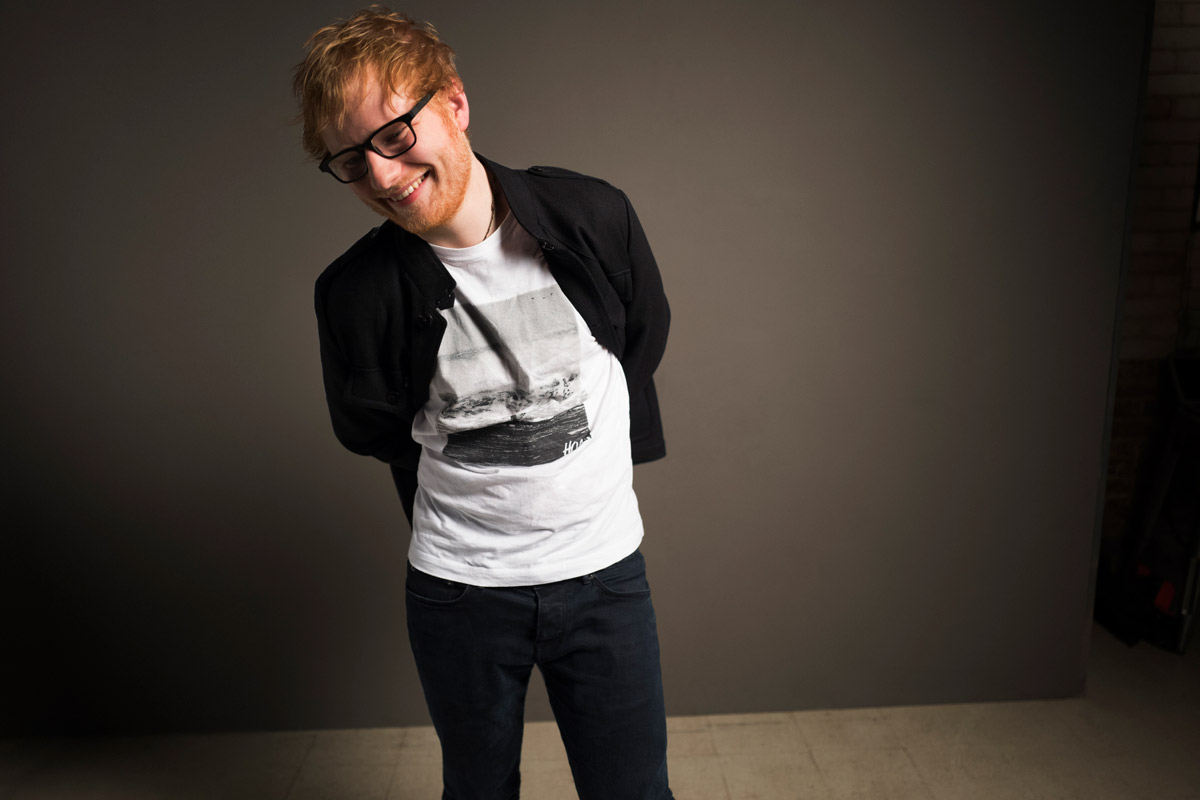 The tour officially began in March 2017 to promote his third studio album “÷” which was released in the same month. The Grammy Award-winning album has been a huge success in Japan as well where it peaked at No. 5 on the Oricon Weekly Charts. His hit single Shape Of You also just recently broke 100 million plays across streaming services in Japan.

This project came about when Warner Music Japan directly contacted Yoriko Hoshi with the offer. Work begin in May 2018 and the final video was completed in around 10 months. The video includes about 600 illustrations all hand drawn by Yoriko who visited places in Ireland and London where Ed’s roots lay as inspiration for her drawings. 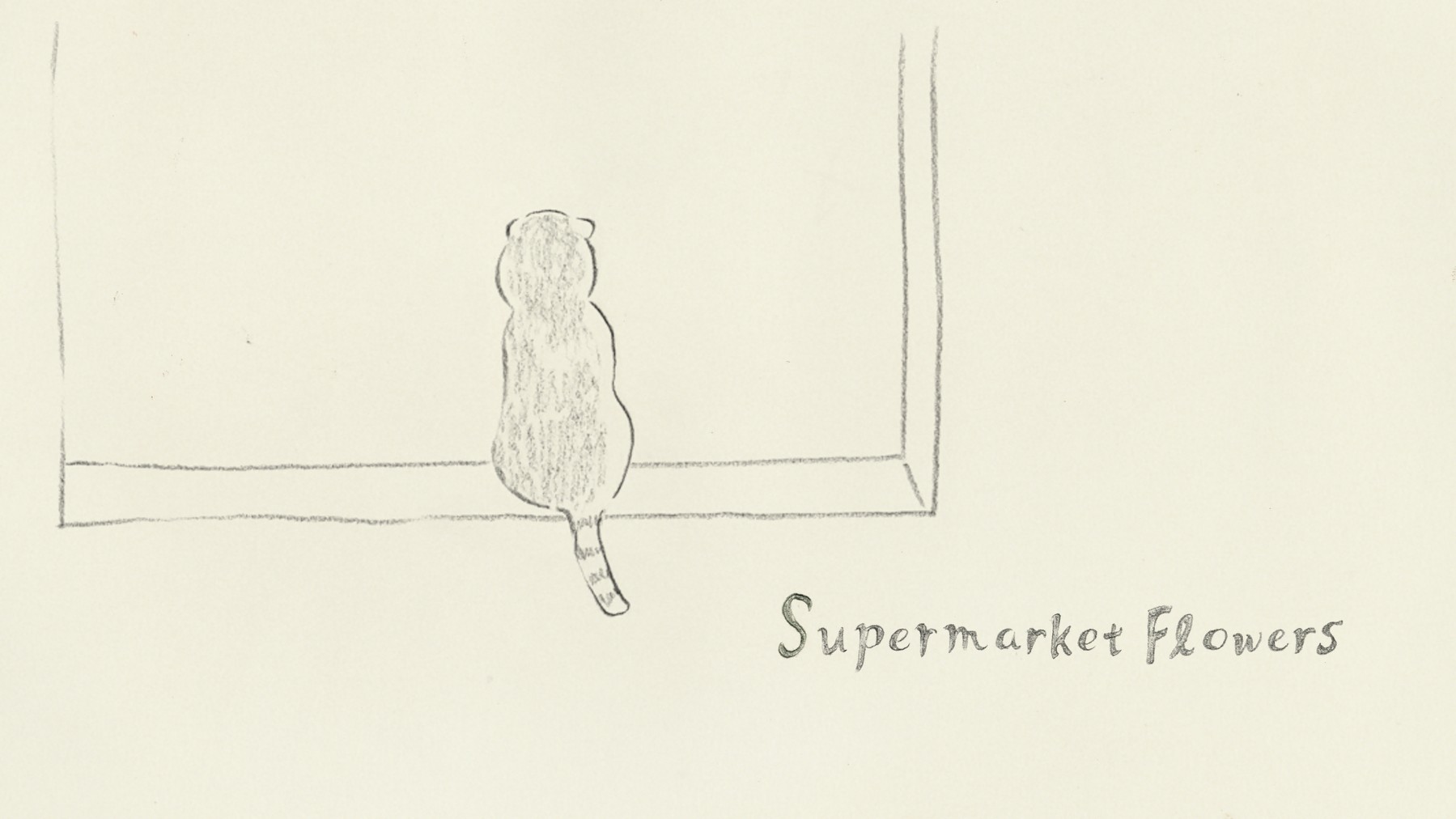 Yoriko released the following statement regarding the collaboration: “Though this song is simple, the more I listen to it, the deeper is seeps into by heart. When I first heard it I wondered how best to express the simple beauty I felt inside. In coming to draw I wanted something tangible and so I travelled to Ireland by myself. I wanted to find something from my impression of Celtic culture I heard through listening to Ed’s music. I believe that the light that shone through the cloudy sky on the natural environment and animals I find on the Inishmore island at the edge of Ireland―almost as if glorifying them―guided me too. This was my first experience working with and being helped by lots of animators on a fully-fledged animation.”