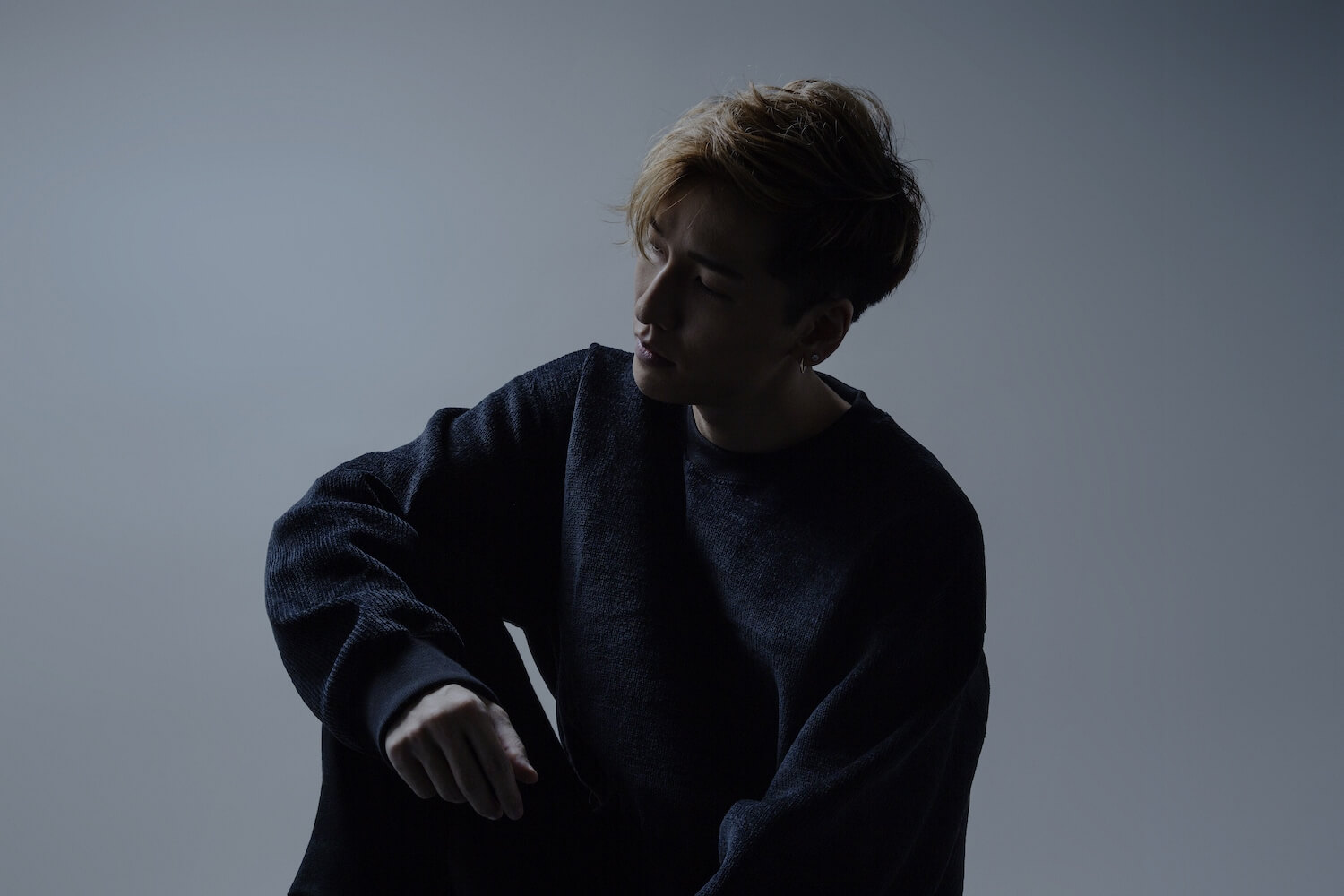 Keita Tachibana of dance and vocal unit w-inds. is currently releasing one new single every month for twelve months under his solo project KEITA. He has just released the 4th single Hopeless Place.

Like the 2nd single Live For Yourself and 3rd Lonely Night, the official audio for the new song has been made available to listen to on YouTube.

KEITA / Live For Yourself (Official Audio)

As with the previous singles the song was recorded, sung and mastered entirely by KEITA himself. 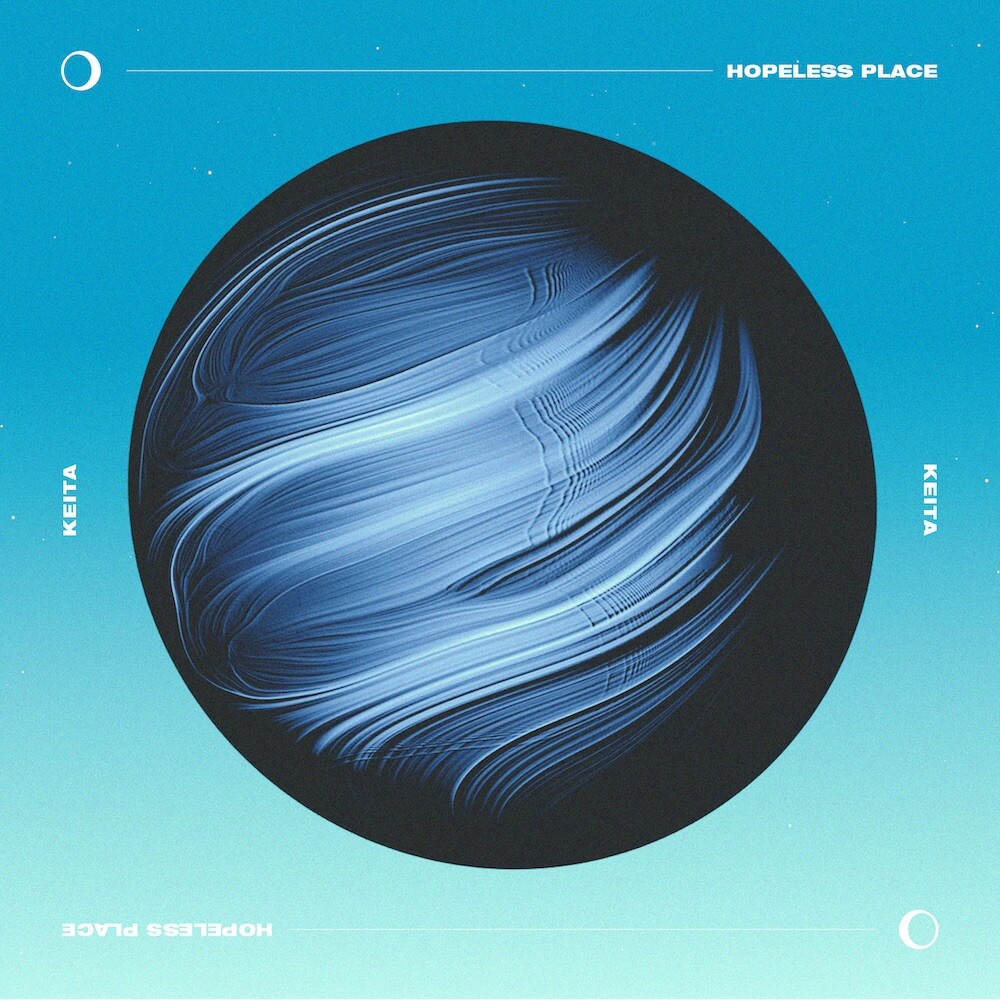 KEITA has been posting the studio recording process over on his Twitter account so be sure to follow him to check it out and keep up to date with his future releases.

Next » A single a month?! KEITA’s launches 5th single Nothing Lasts Forever as part of his 12-month consecutive release series!

*All produced by KEITA