It has been announced that Eve’s newest song Yamiyo will be released digitally on June 25, 2019. The digital single’s cover art has also been unveiled. 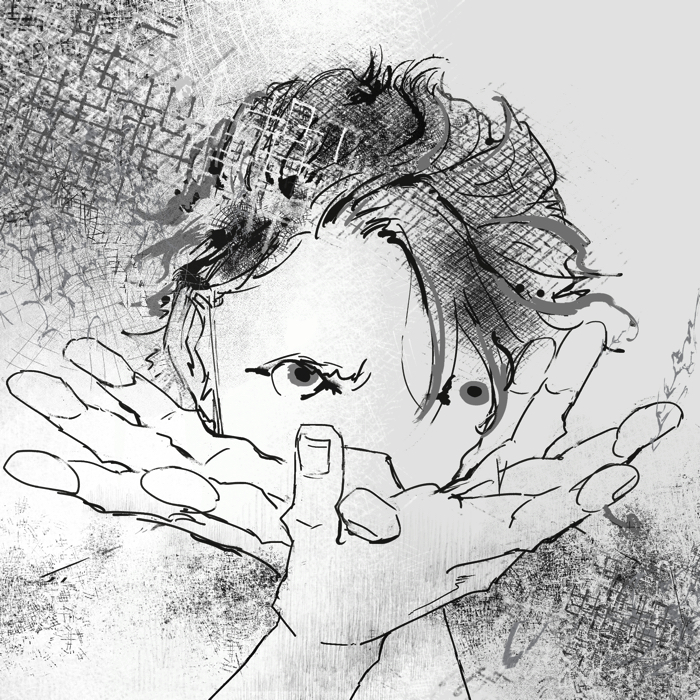 The song is used as the second ending theme for the anime series Dororo. The series is an adaptation of Osamu Tezuka’s manga of the same name about a rōnin named Hyakkimaru whose father bartered away 48 of his body parts to 48 demons so he could obtain the power to rule the country. The story follows Hyakkimaru who now has fake body parts as he tries to defeat the 48 demons to retrieve his real parts. On the way he meets a young thief called Dororo.

The single’s cover illustration was created by Mah who also worked on Eve’s past tracks Bunka and Otogi. It fits perfectly with the dark tone of Yamiyo.

Next » Eve Unveils Music Video For Josee, the Tiger and the Fish’s Main Theme ‘Ao no Waltz’