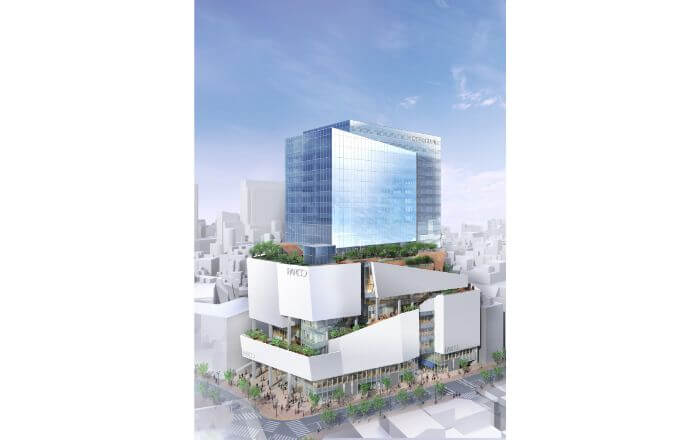 Tokyo Otaku Mode (or TOM for short) is opening up their first real life shop on floor 6 of Shibuya PARCO. The shop’s theme is JAPAN CULTURE and its grand opening will occur around the end of November 2019. 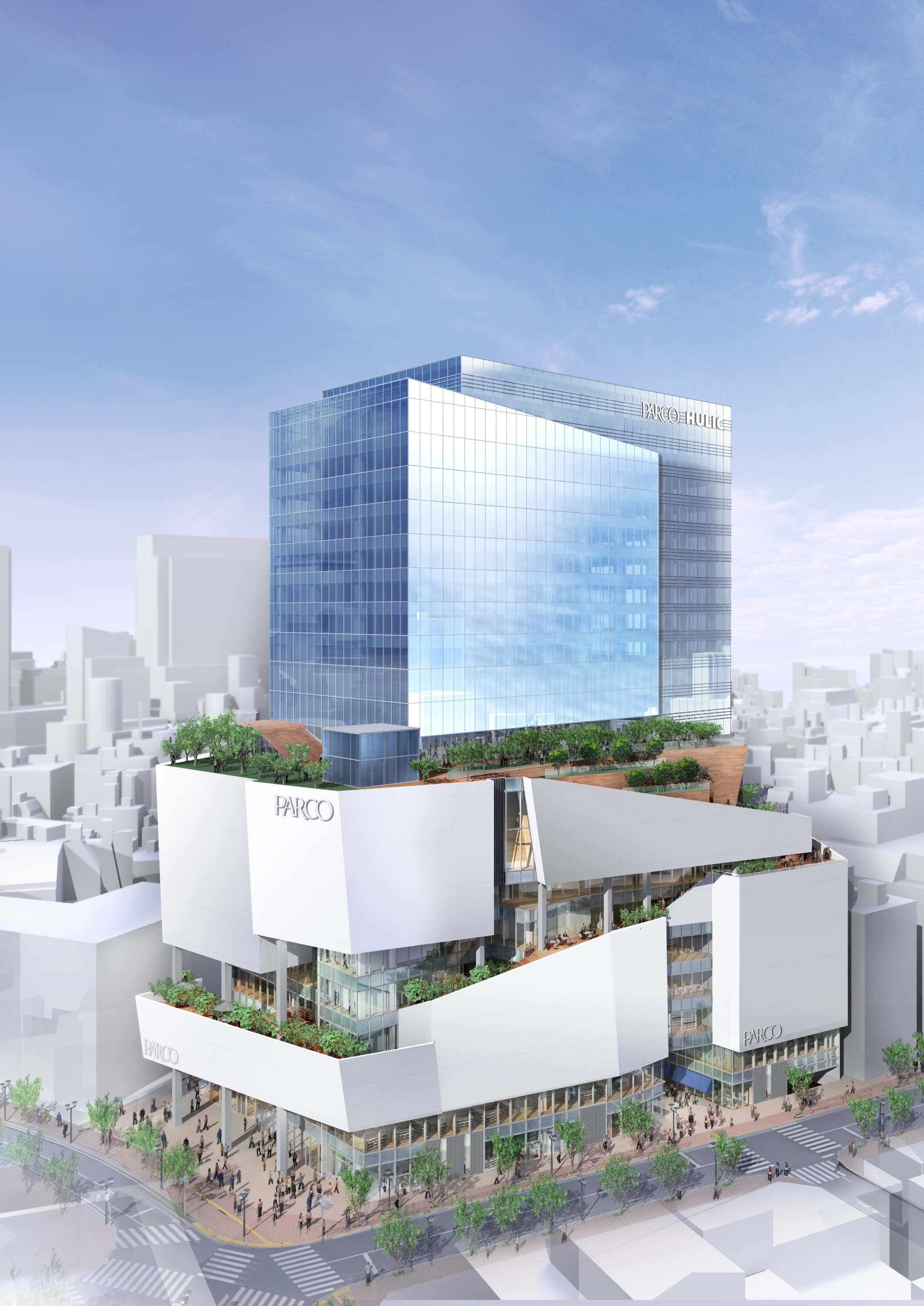 Staying true to their core value of spreading Japanese pop culture to the rest of the world, the real life shop Tokyo Otaku Mode TOKYO will continue to sell its lines of original goods themed around anime, manga, games and much more. This boutique is a long-awaited opportunity for many fans, who will finally be able to purchase their favourite character-themed goods in person.

Shibuya PARCO is known for its cutting-edge fashion, art and music culture. As the building is undergoing some major renovations, Tokyo Otaku Mode seized the opportunity to implement their trending otaku culture. Now, pop culture will be spread even more in Japan as well as overseas.

Open: Around the end of November 2019

Business days and hours are to be confirmed.