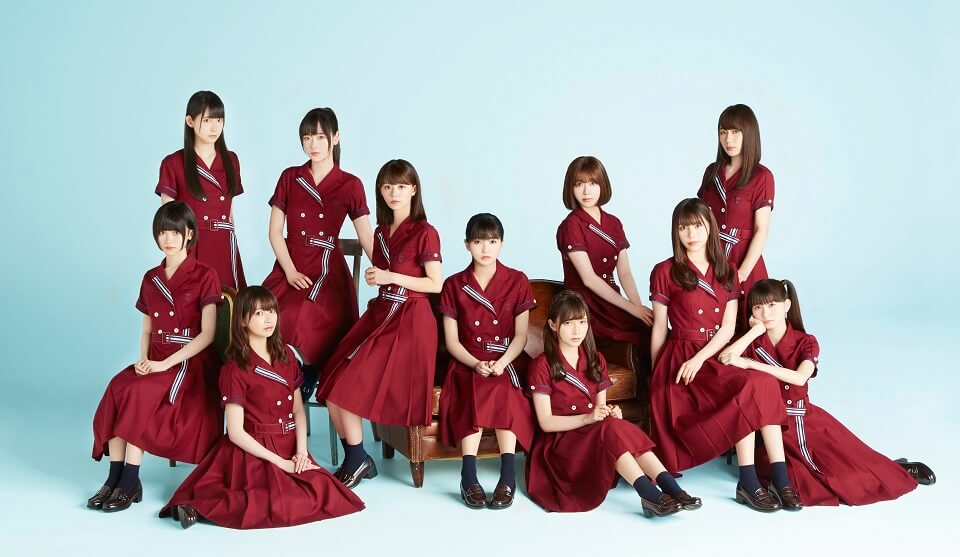 22/7 is an idol project and anime series created by AKB48 producer Yasushi Akimoto, Song Music and ANIPLEX. The group was created after auditions were held for leading voice actresses in Japan. The chosen members provide the voices and motion capture for their respective characters. 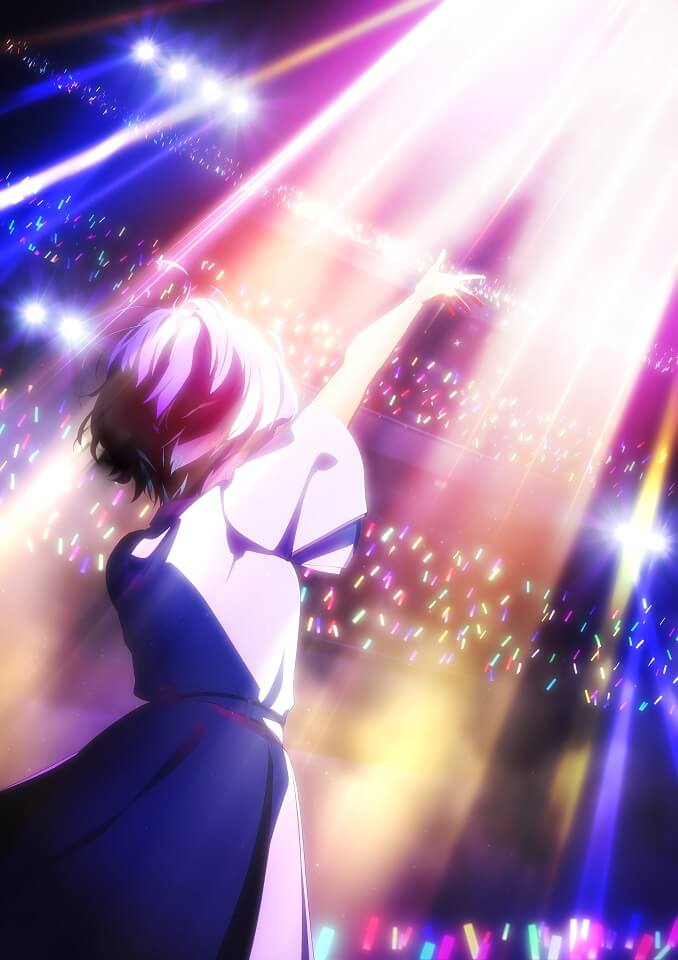 It was announced at 22/7 Fes 2019 held at duo MUSIC EXCHANGE that a TV anime series will premiere in January 2020. A visual and teaser video were shown at the event. Check out the video below.

A music video was also held for 22/7’s fourth single Nani mo Shite Agerarenai which is set for release on August 21. Check it out below.

The music video features all 11 characters and is the first hand drawn animation to do so. It is directed by uki of maxilla who has worked on music videos for Nogizaka46 and THE SxPLAY as well as been in charge of the visuals and motion design for the opening and ending videos for The Promised Neverland, the opening video for Darling in the Franxx. Yukiko Horiguchi is the animator and character designer for the video who has worked on such series as K-On! and Tamako Market. 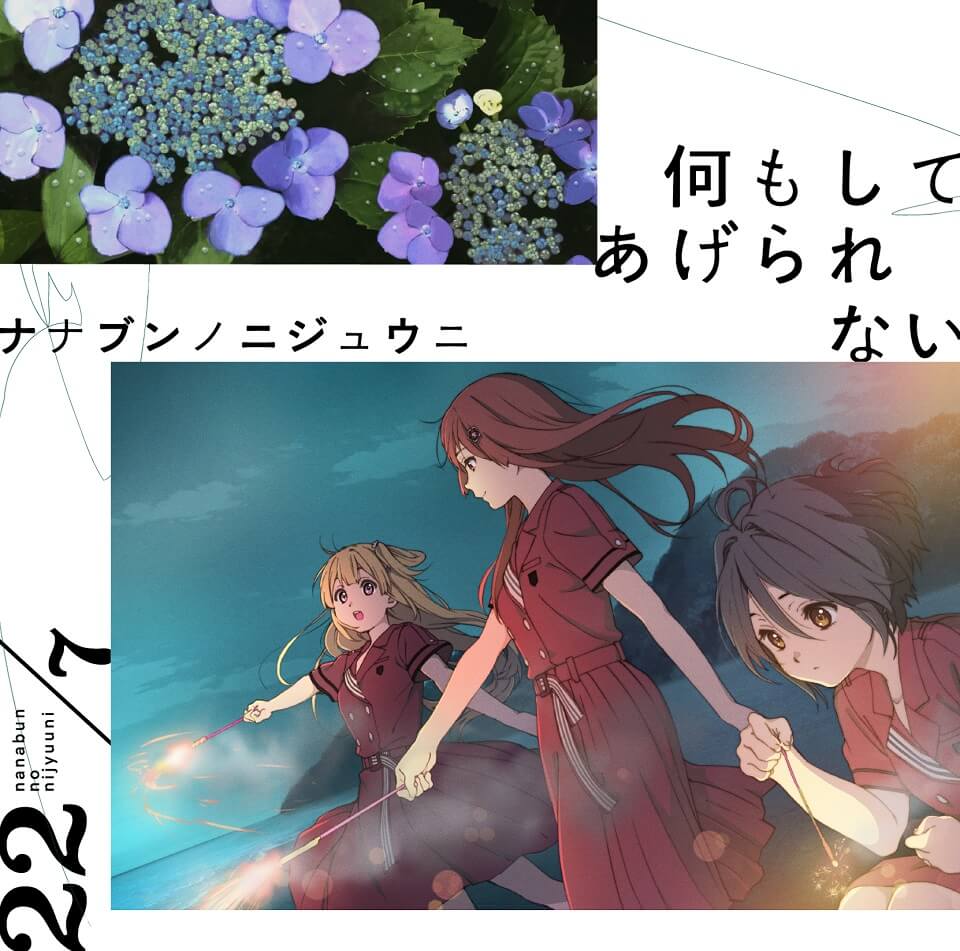 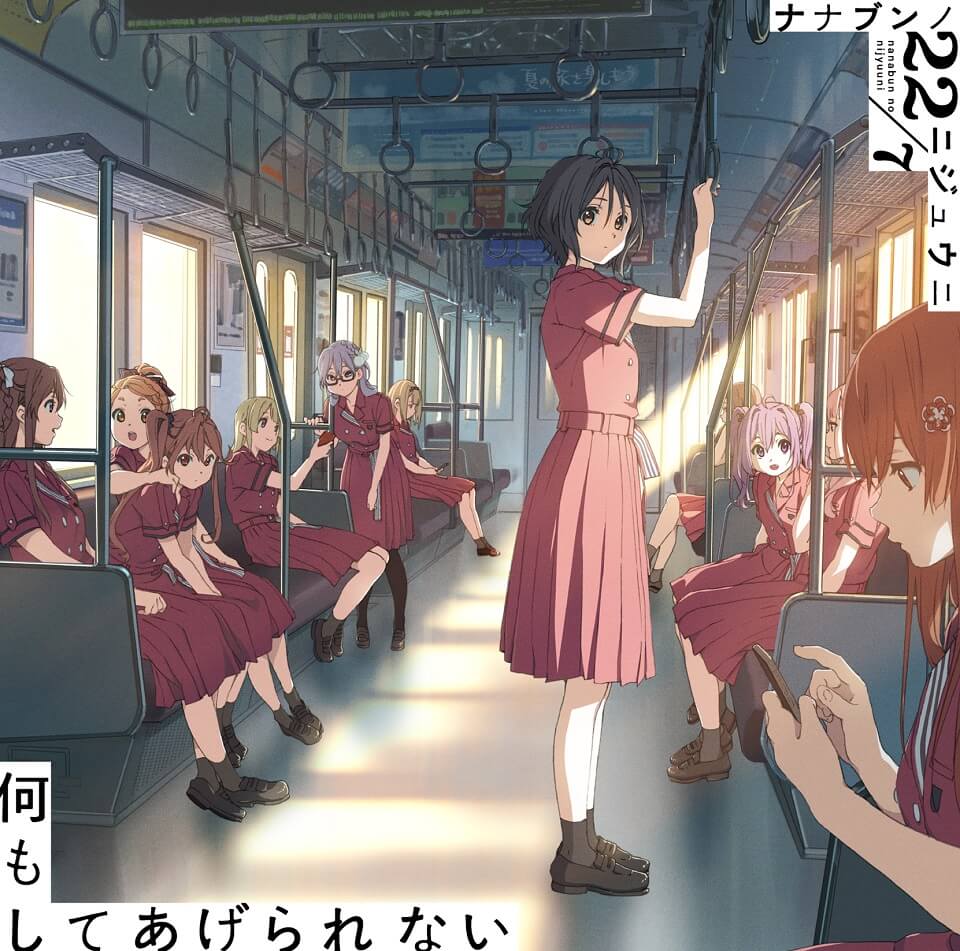 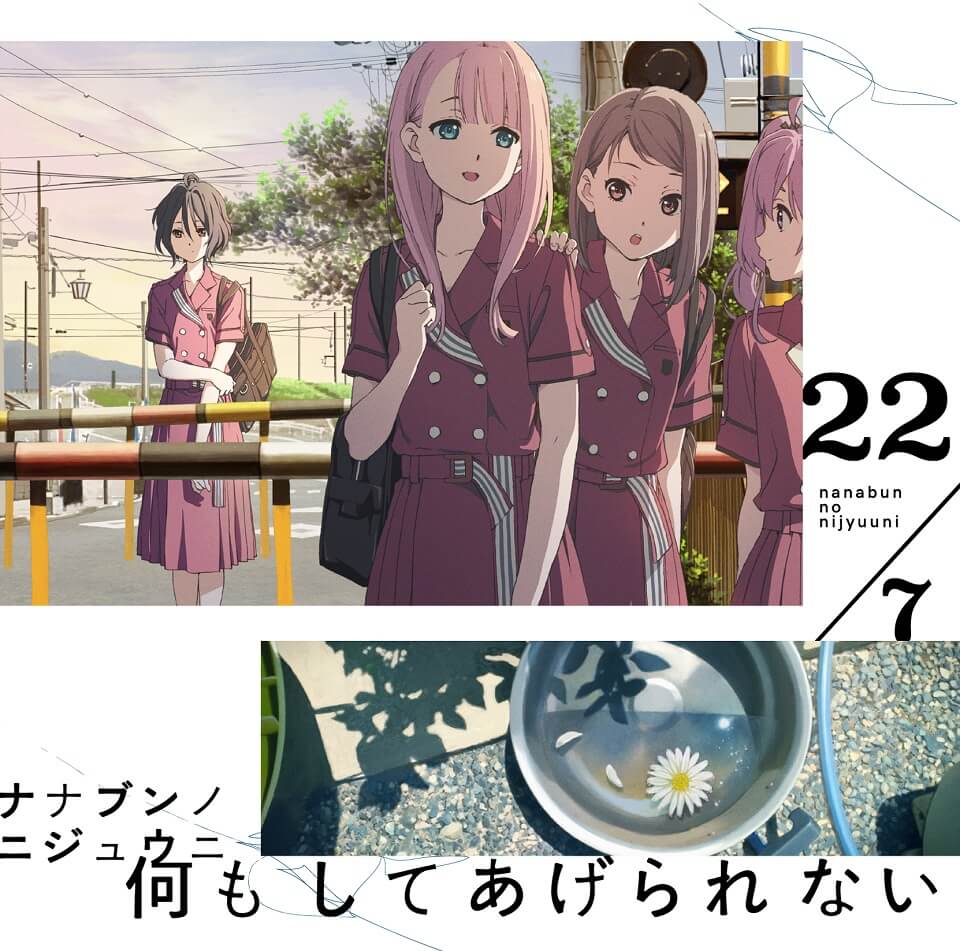 The CD covers for each edition of the single’s release are also designed by Yukiko Horiguchi.

A special handshake event will be held in promotion of the new single. A virtual high-five event with Sakura Fujima, a member of 22/7, has also been announced. The next wave of tickets will go on sale tomorrow at 14:00 (JST). Full details can be found on the forTUNE music website.

22/7 will perform an anniversary show at Akasaka BLITZ in Tokyo on September 20. More details can be found on the group’s website.

*Virtual high-five event with Sakura Fujima to also be held. Details for the events can be found here.