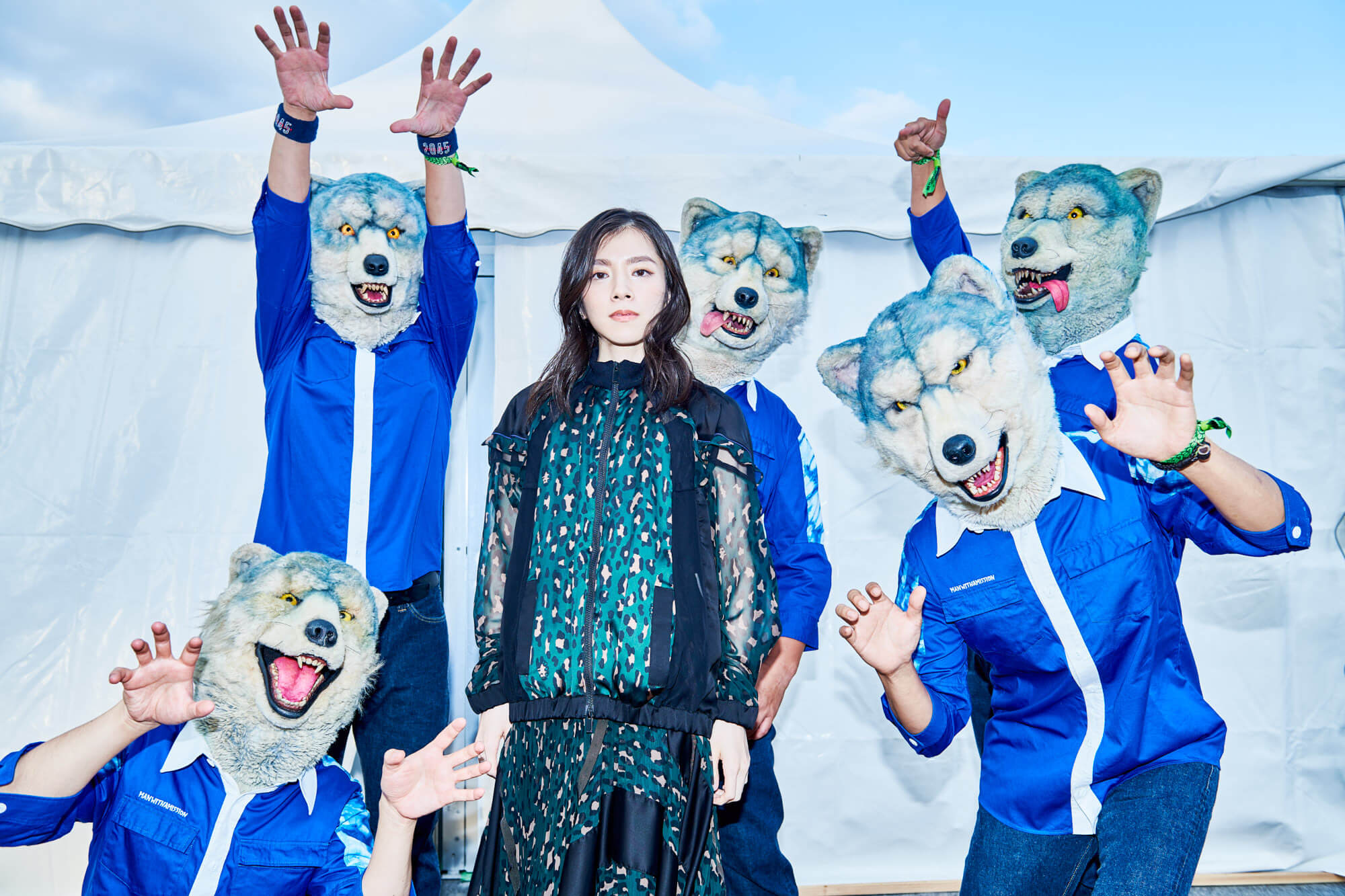 Japanese singer-songwriter and newcomer to the music industry has enjoyed huge success this year, releasing her debut EP inside you back in March and making it to No. 1 on Recochoku’s ranking for Best New Act for the first half of 2019. 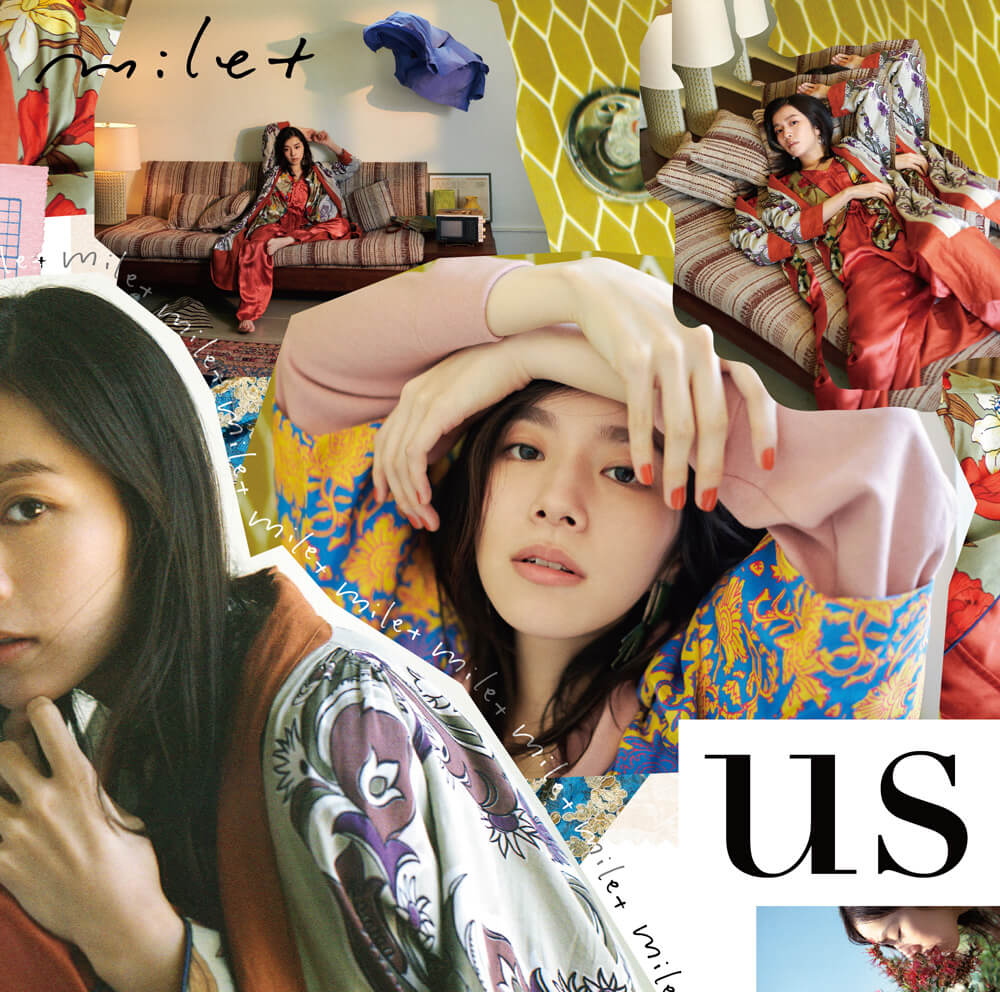 milet dropped her third EP entitled us on August 21, the title track of which was used as the main theme for the Japanese TV drama Gisou Furin. The song made it to No. 1 on Oricon’s Daily Digital Singles.

Having already dominated the charts with three releases, milet has announced that her fourth EP entitled Drown / You & I will be released on November 6. 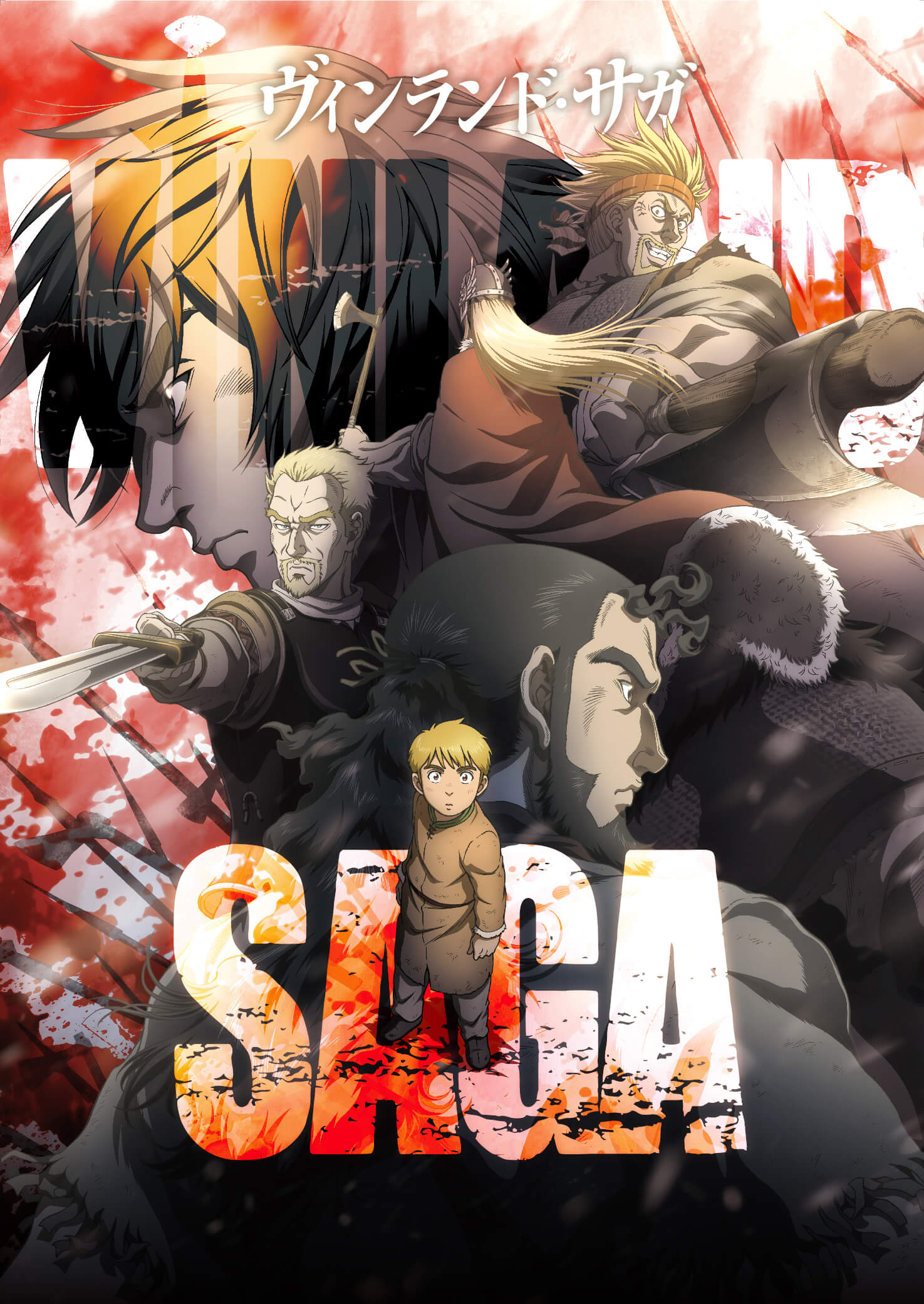 The song Drown will be used as the second ending for the ongoing TV anime series Vinland Saga, which milet describes as her clashing with emotions to a beat that sounds like marching on the ground with intent.

The anime’s second opening theme Dark Crow will be performed by MAN WITH A MISSION, who are set to release the song as a single on October 23. milet will in fact feature as a guest vocalist on the single’s coupling song Reiwa. 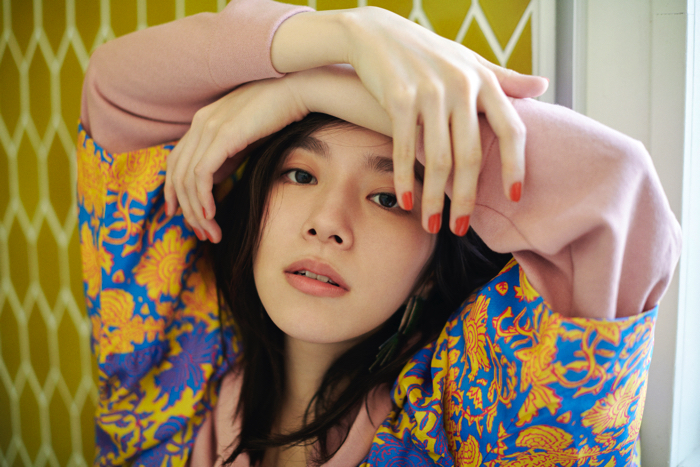 Speaking about the Vinland Saga series, millet commented: “When I first stepped into the world of Vinland Saga, I felt something that I had never felt before. [The character] Thorfinn is someone who rides the invisible wave between life and death, and who lives his life while learning about a part of him he never knew before. I wrote the song about the whirlpool emotions that I feel: pain, hope, strength, and love. I clashed with my emotions when I sang, along to a beat that sounds like stomping on the ground one step at a time. I am so happy to be one small part of this wonderful series. I hope people enjoy the song together with it.”

She also commented on MWAM’s song Reiwa on which she will feature, saying: “When I first heard to Reiwa, my heart shook at the vocals－which feel like they are wrapping around you gently－and the powerful and majestic music which sounds like a bright white world spreading before you. I sing about the transition from the Heiwa era to the new Reiwa era and reflect on what it means to be happy. The best thing though is that I get to be a part of MAN WITH A MISSION’s music who I’ve always loved. I’m full of joy at that. Look forward to hearing us come together.”

Available on Amazon Prime Video in Japan and overseas.