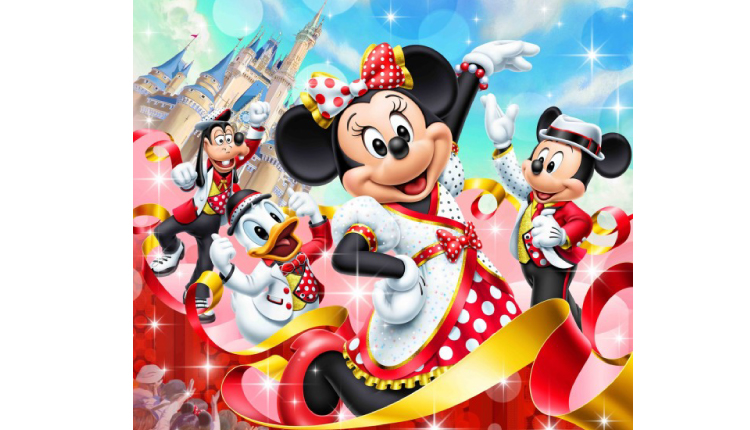 The all-new Minnie’s Style Studio is set to open in Tokyo Disneyland on April 15, 2020 as a character greeting location where you can meet the Disney cast. In the run up to its opening, Minnie Mouse is hosting a 70-day kawaii-packed event entitled “Very Very Minnie!” which will run at the park from January 10 to March 19 next year. 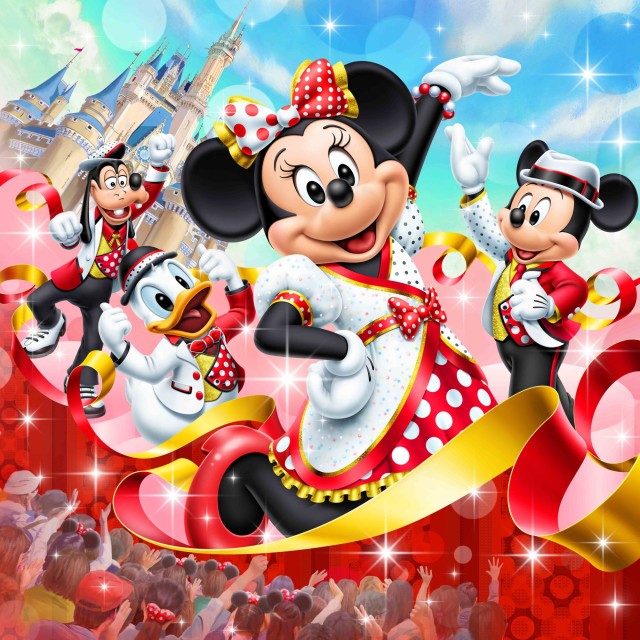 There’s so much to look forward to at the event. The “It’s Very Minnie!” show will take place at the Showbase amphitheatre where Minnie and her fellow Disney comrades will look back at past events and dress up in various costumes they’ve worn up to now, along with music, serving lots of different styles such as Latin, romance and club. For the finale, the Disney characters will step out in all-new costumes inspired by Minnie. They will also dance along to a new theme song.

There will be a mini parade titled “Very Minnie Remix” packed full of Minnie references. The parade will make a stop in 6 areas around the park, with the characters and cast dressed in new costumes, inviting guests into the world of Minnie Mouse. Depending on the day you see the parade and what location from, you can expect to see something different every time, meaning you can enjoy the parade multiple times. 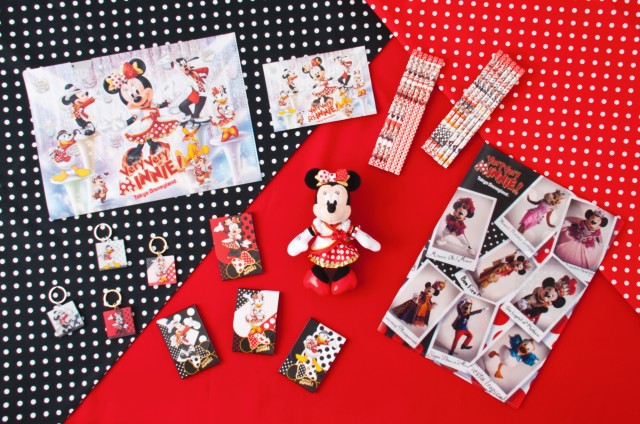 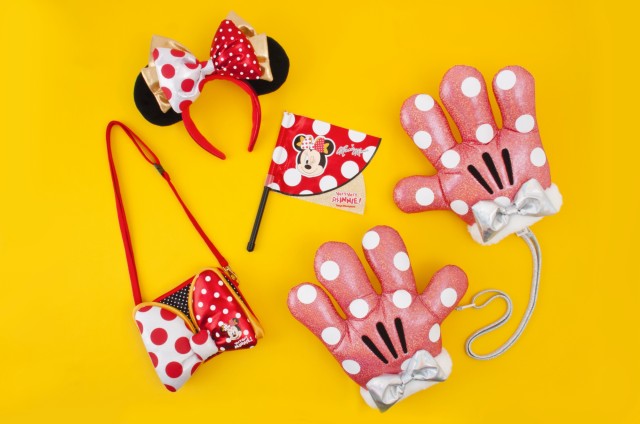 There will of course be plenty of cute Minnie-themed food and merchandise to enjoy too. Merch will feature Minnie’s iconic polka dot design. 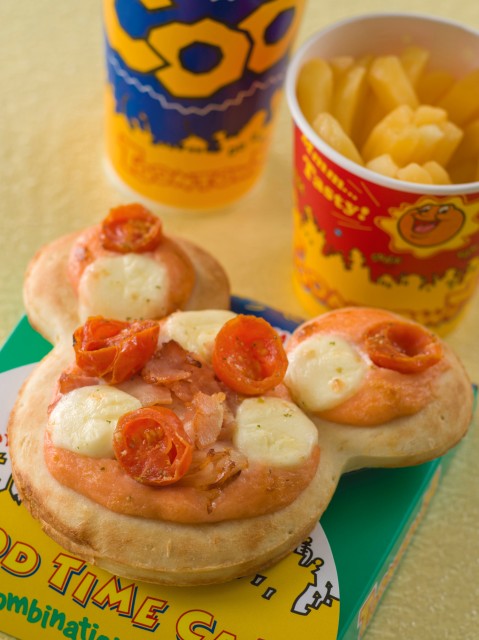 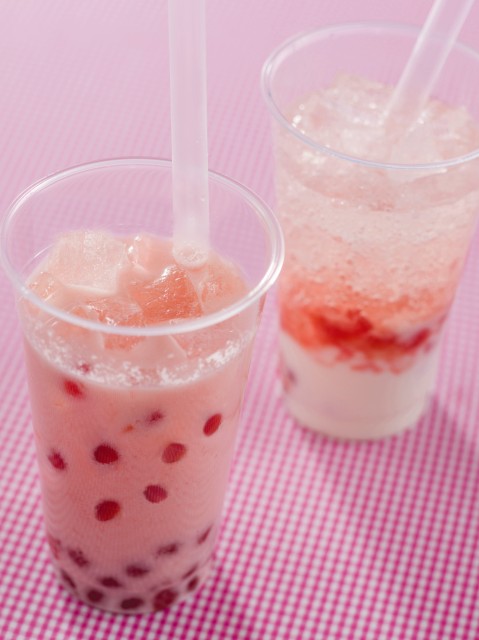 Minnie has a cute line-up for food and drink across various cafes and restaurants in the park. The “Mickey Mouse Pizza” now on sale at the Huey, Dewey and Louie’s Good Time Cafe will be transformed into a Minnie Mouse Pizza for a limited time. There’s also the tapioca drinks, filled with tapioca pearls so it looks like Minnie’s polka dots. 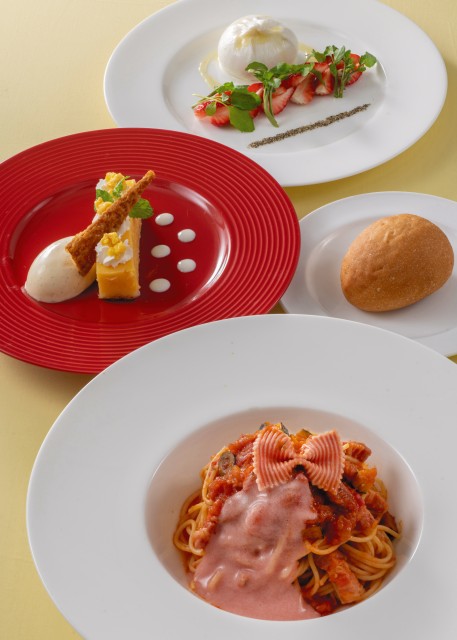 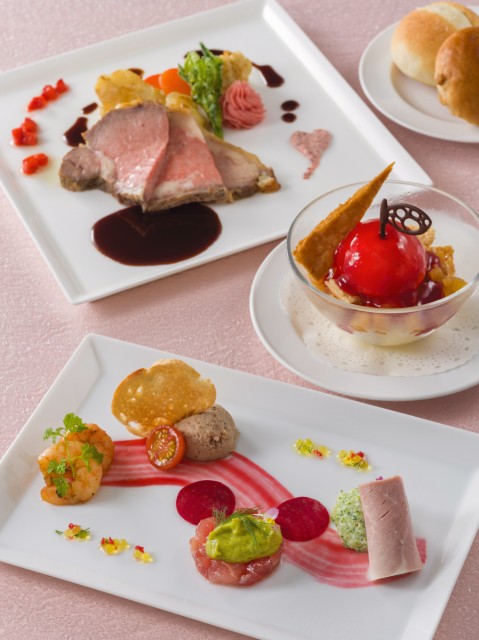 Eastside Cafe is also getting in on the action, serving up a cute pasta dish with pink sauce and a ribbon, as is the Blue Bayou Restaurant where you can dine on a Minnie Mouse-inspired course. 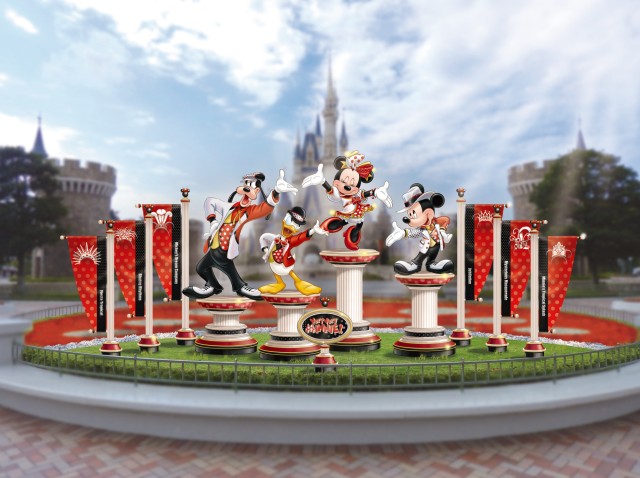 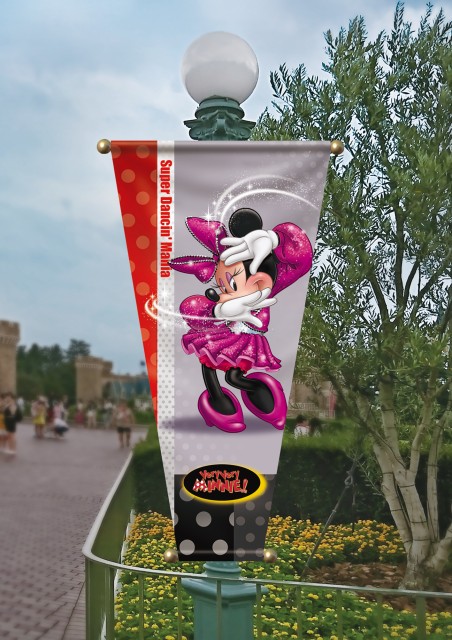 The park will be decorated in all things “Very Very Minnie!” and they will change throughout the duration of the event. Be sure to find all the photo spots too for Minnie, Mickey, Donald and Goofy too.。

Enter the dreamy world of Minnie Mouse next year with “Very Very Minnie!”