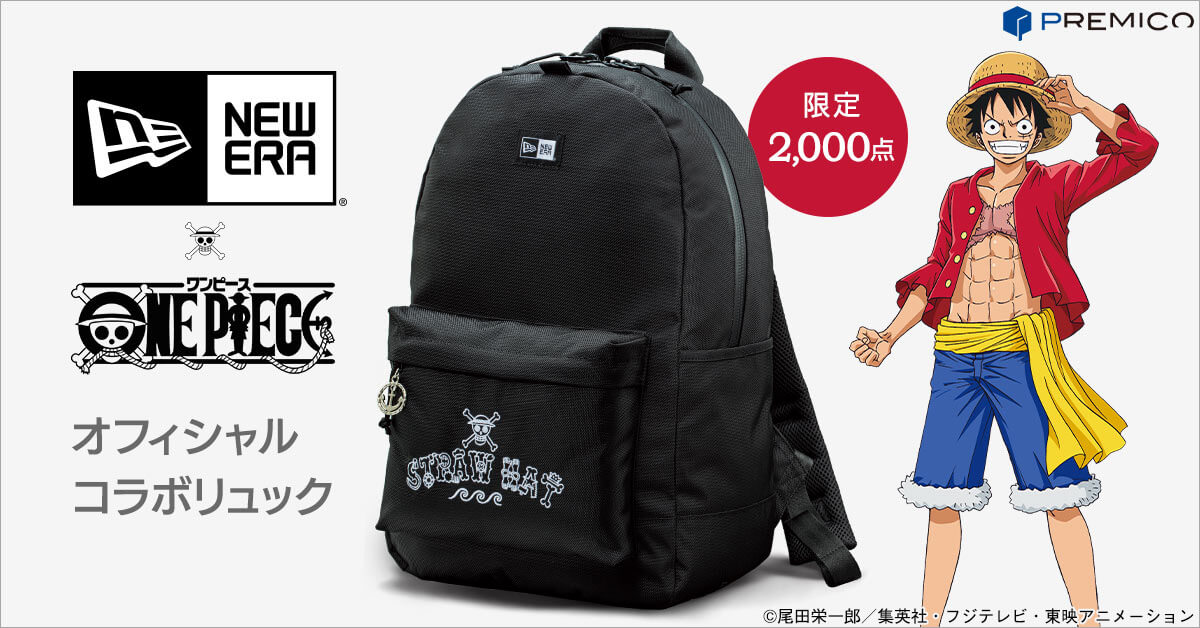 Headwear and apparel brand New Era® is collaborating with the internationally-beloved hit anime series One Piece, which turned 20-years-old on Sunday (October 20), to release a stylish new rucksack from the PREMICO webstore. 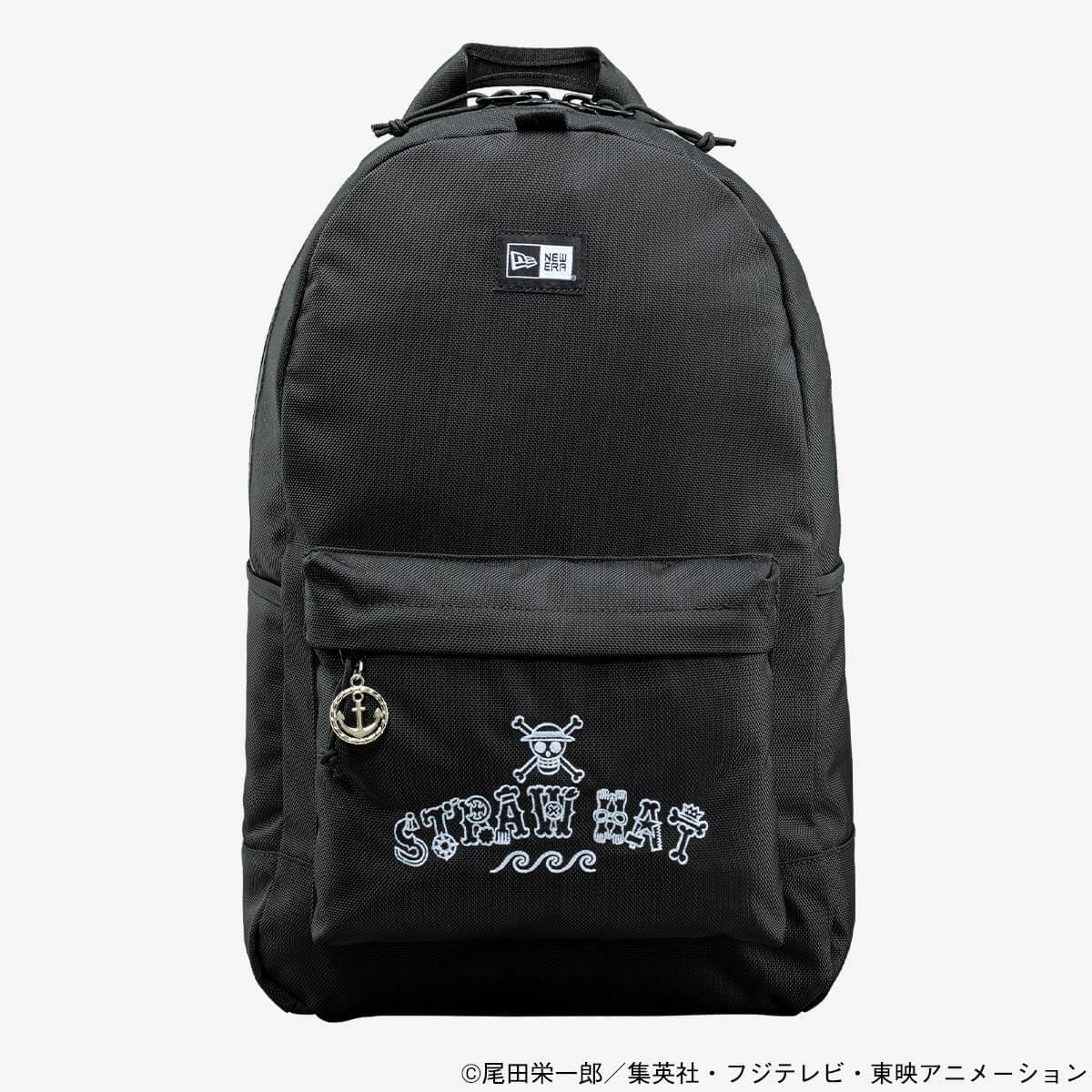 The rucksack takes inspiration from the Straw Hat Pirates and fuses it with New Era’s iconic street fashion style. 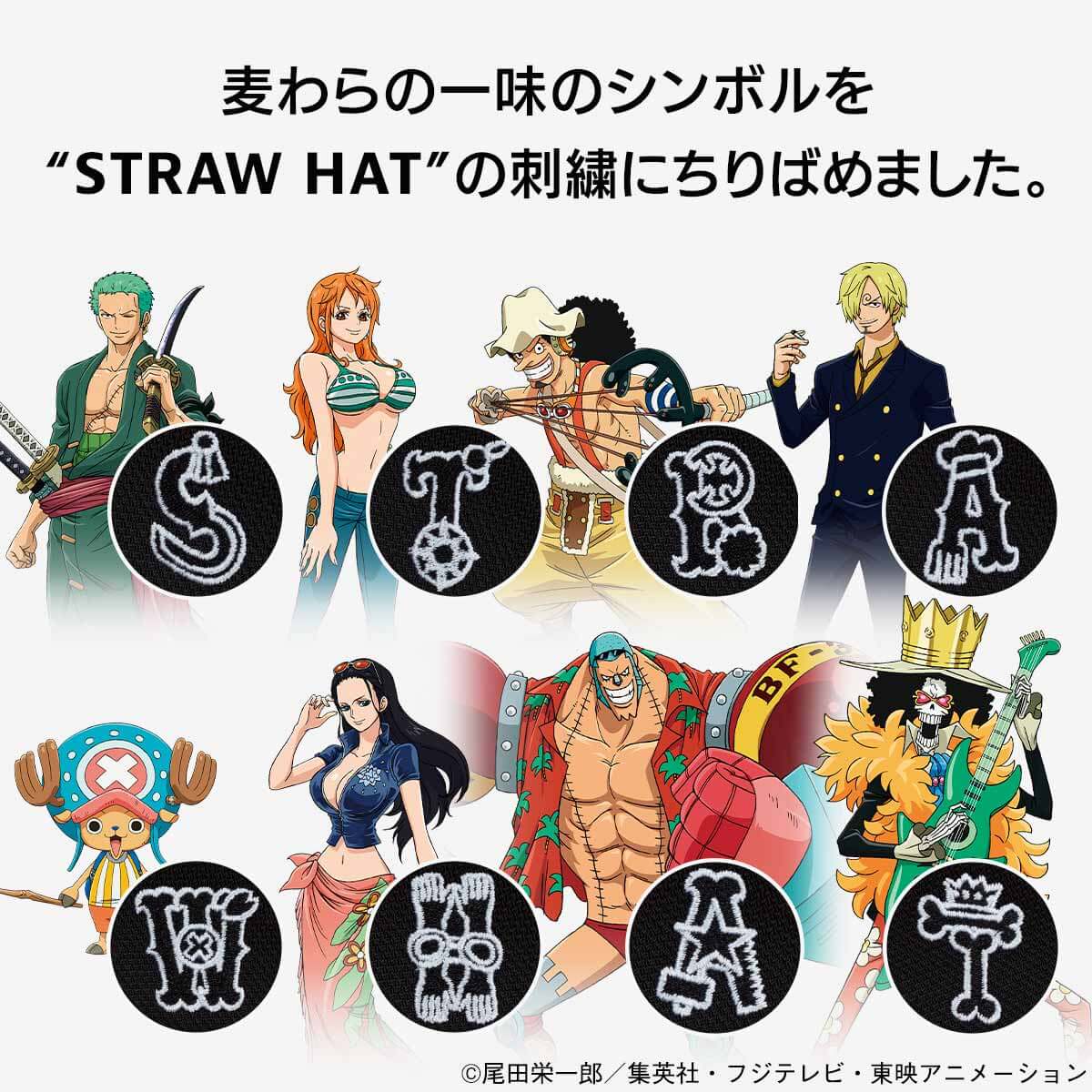 The bag’s outer pocket features delicate embroidery of the crew’s skull logo as well the name “STRAW HAT” in all-caps. 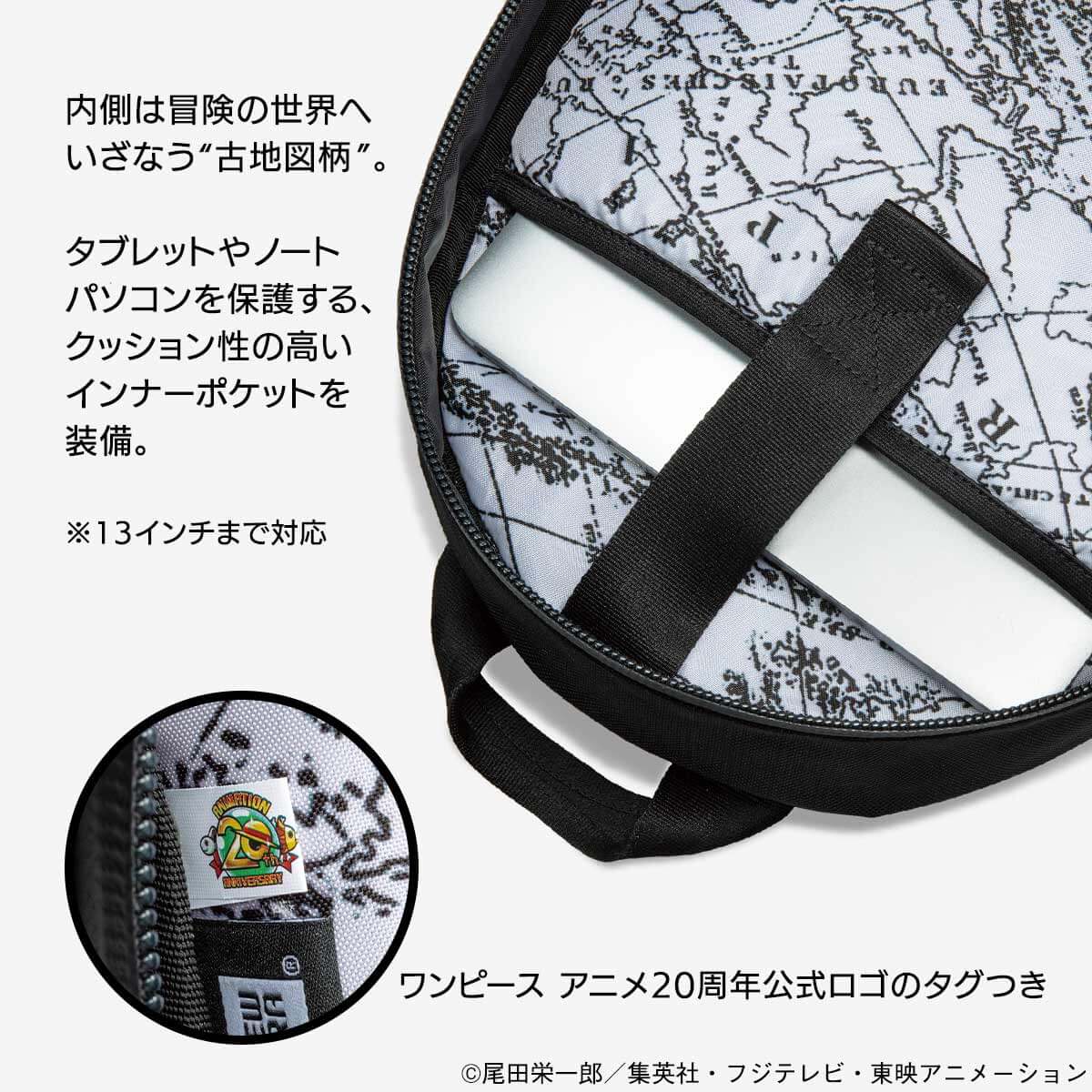 The interior design of the rucksack features a print of an old-fashioned map and bears a cushioned pocket with plenty of room for stashing your tablet, notebook laptop or other items. 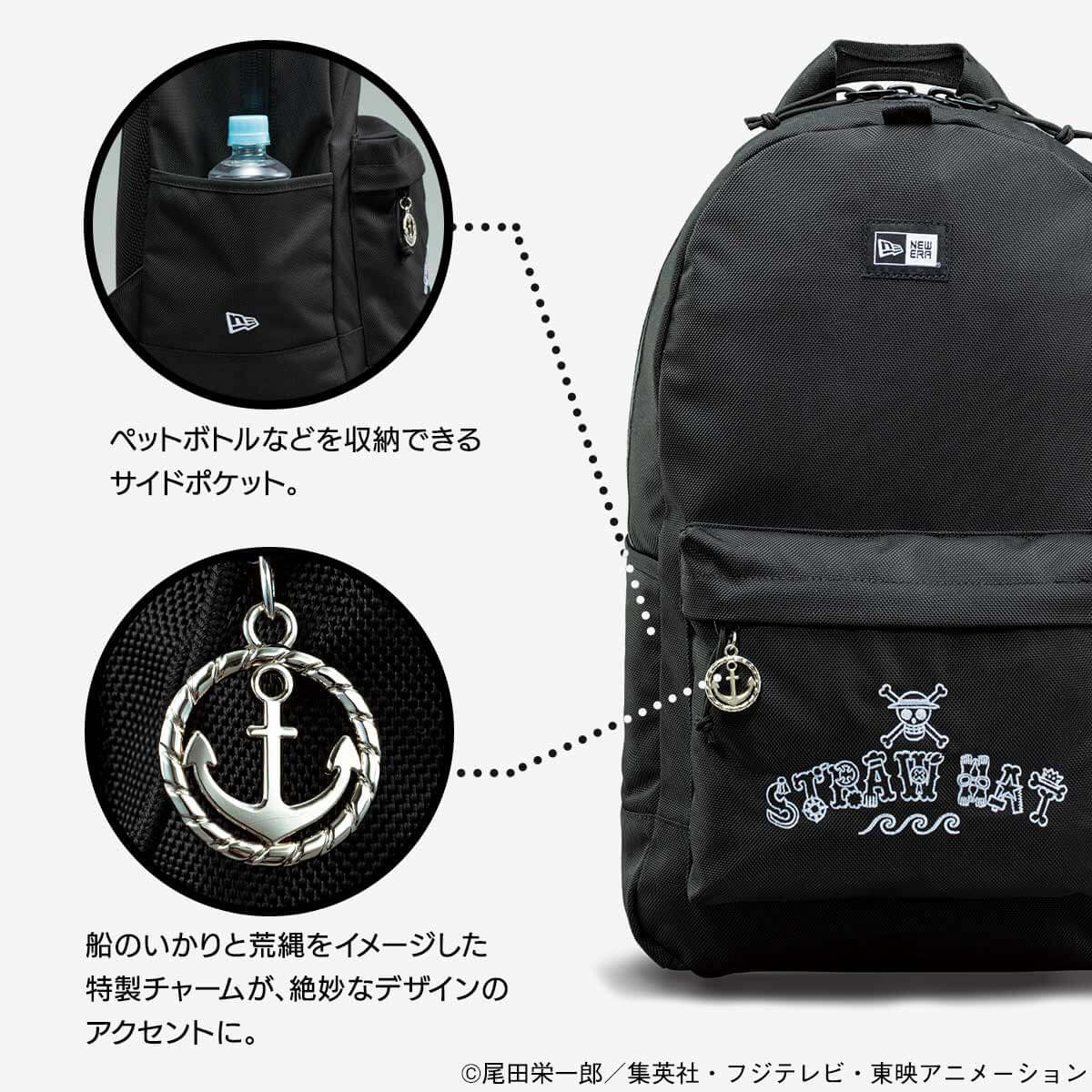 There’s also a side pocket for carrying a bottle. The charm dangling from the outside pocket features a ship anchor for that extra pirate aesthetic. 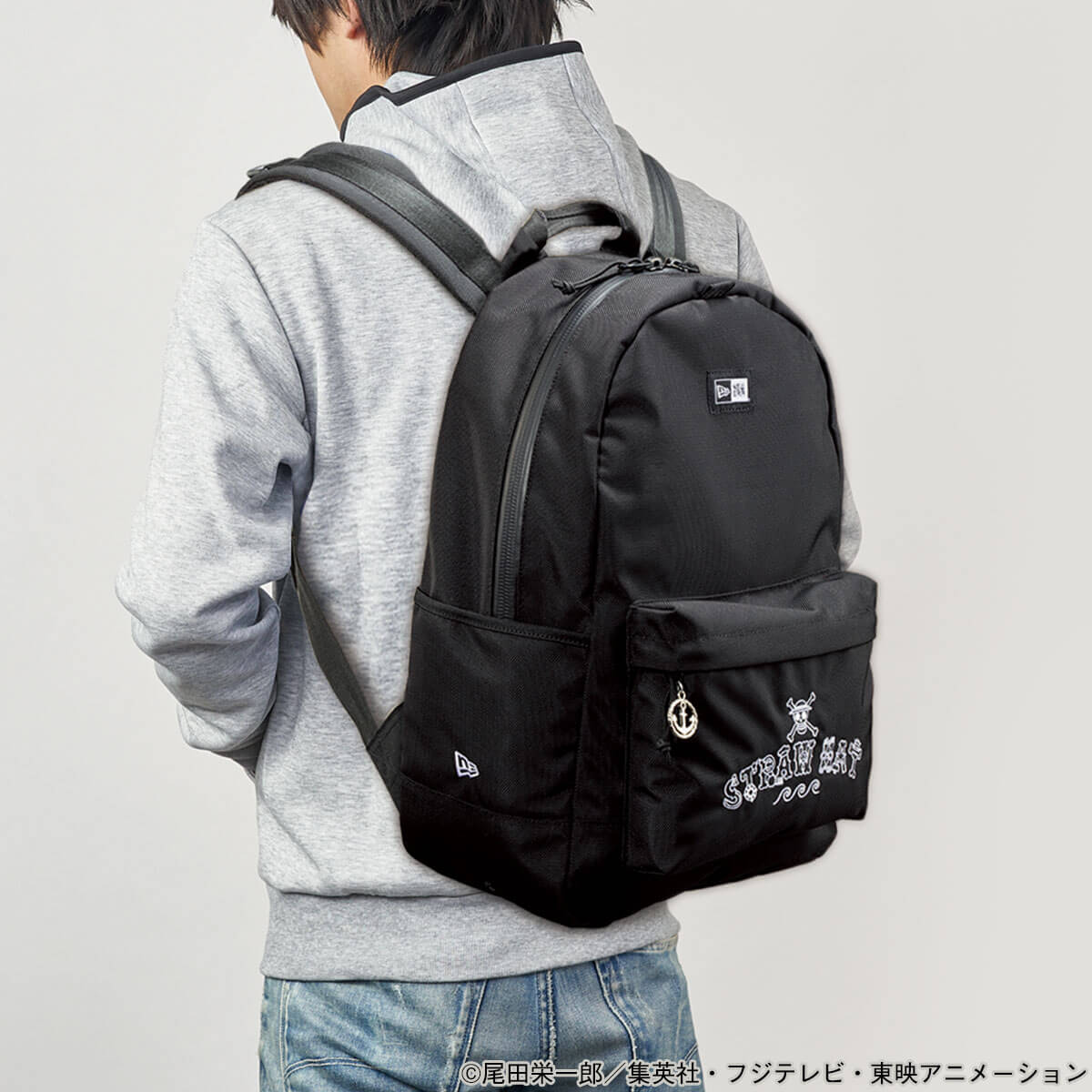 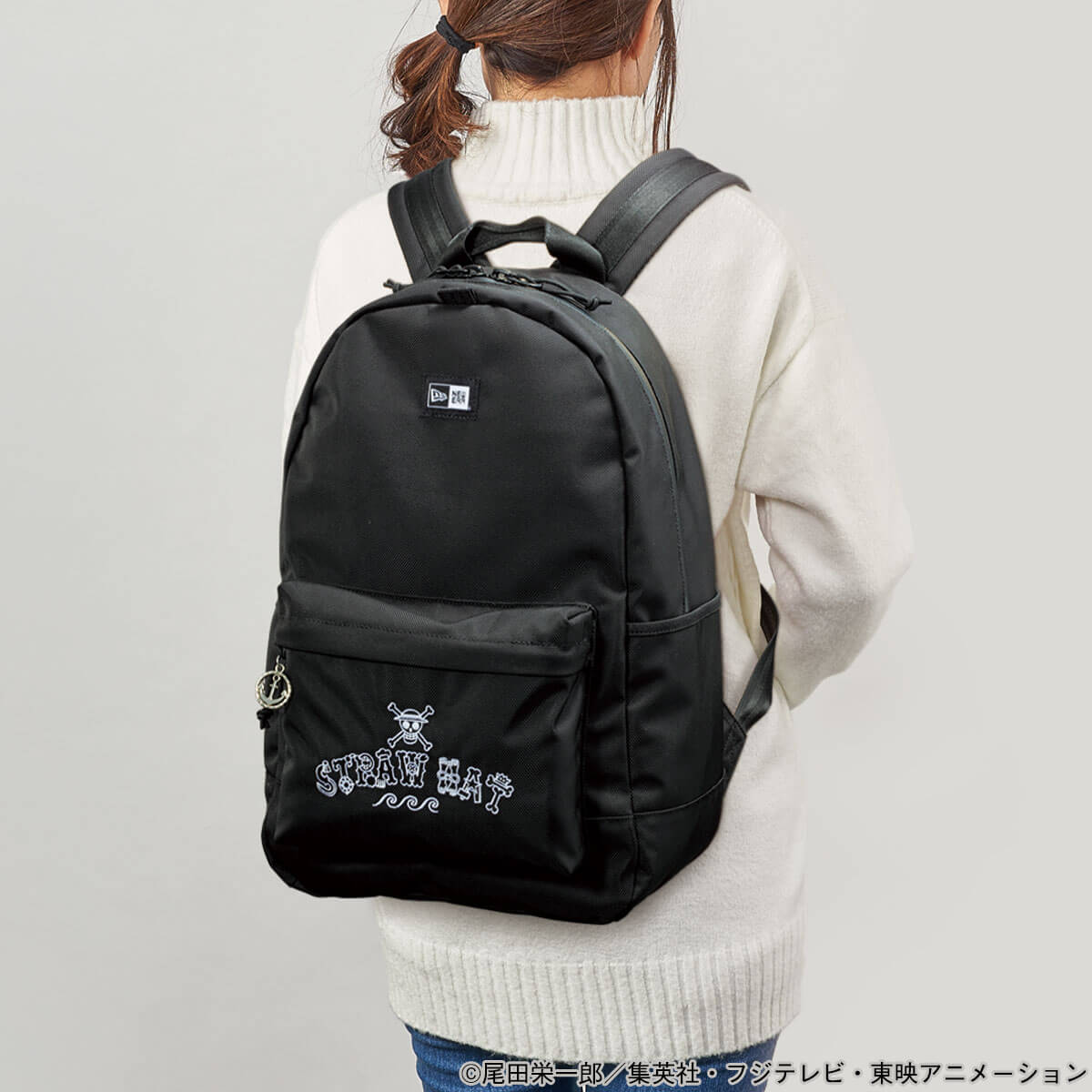 The bag comes in a black colour with a standard unisex silhouette, meaning it can easily be incorporates in a wide variety of styles. 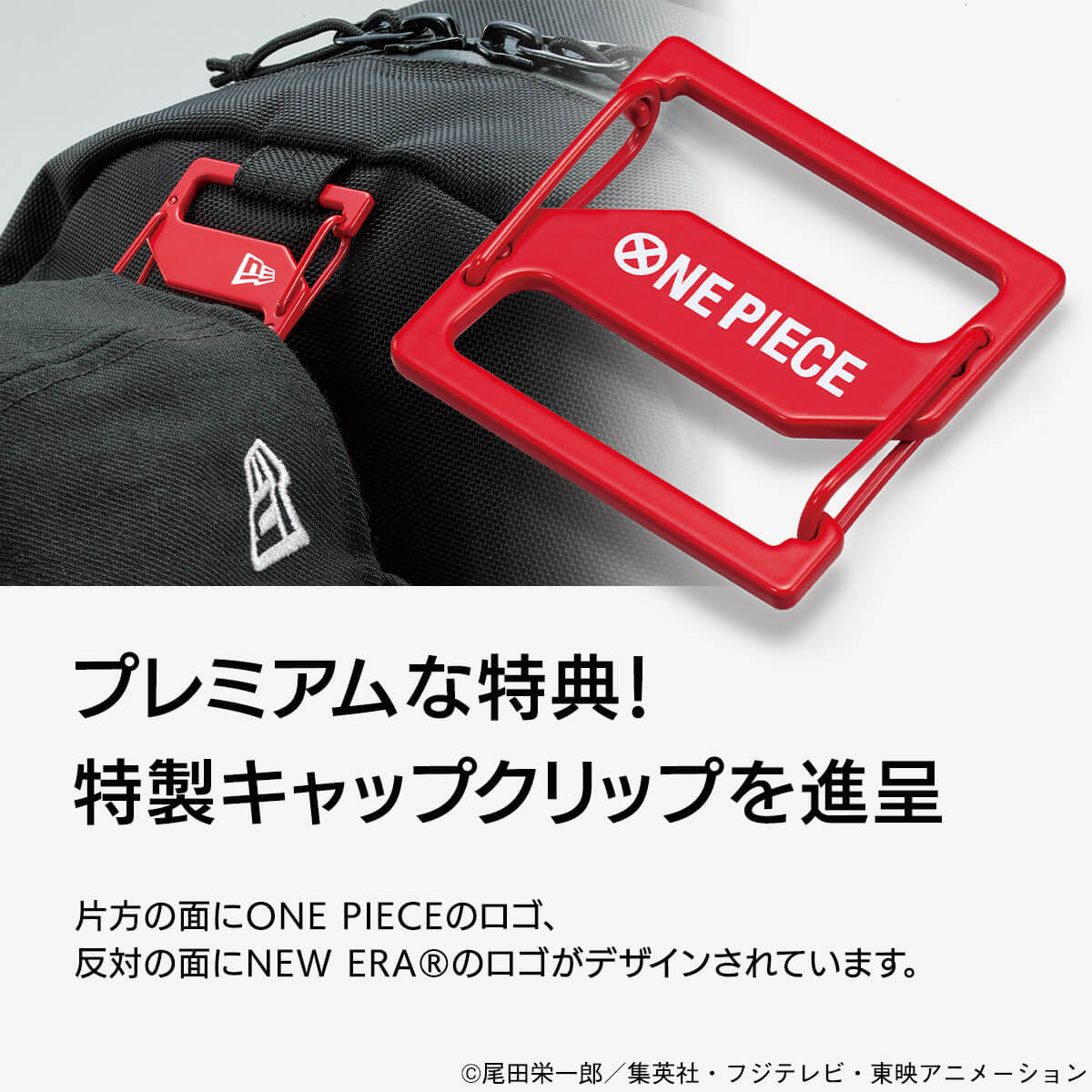 Each bag also comes with a cap clip with the One Piece logo on one side and the New Era logo on the other.

This is a limited edition rucksack with only 2,000 being made, making this a must-grab for all fans!