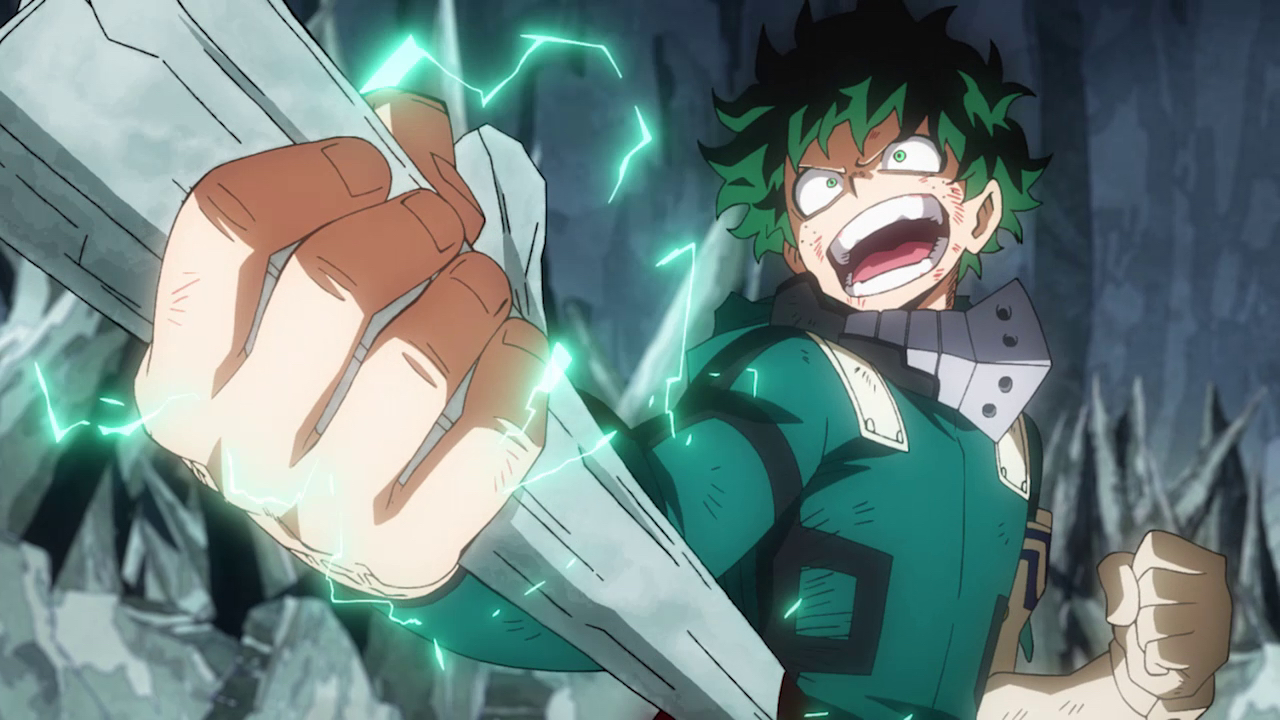 The My Hero Academia manga series written and illustrated by Kōhei Horikoshi is serialised in Weekly Shōnen Jump with over 24 million copies in print. Both the manga and anime have proved sensational in Japan and overseas. 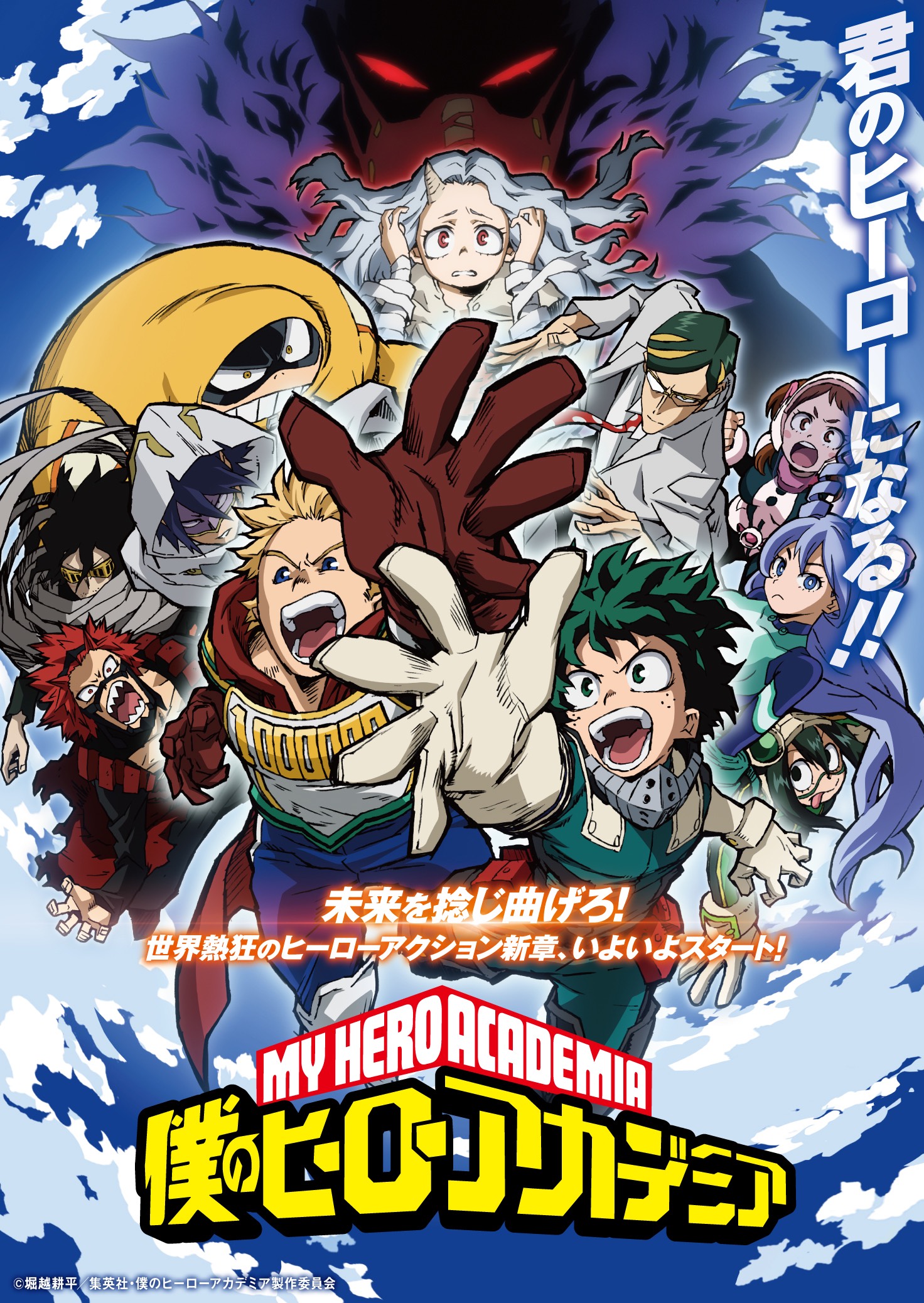 The series is set in a world where people have superpowers known as Quirks. It follows the story of Deku, who has already dreamt of having a Quirk, and his fellow classmate companions. The anime series has put three seasons out since 2016, and a film entitled My Hero Academia: Two Heroes was released in 2018 which was seen by over 1.3 million people in theatres.

A second film entitled My Hero Academia: Heroes Rising will be released on December 20, 2019. Season four of the anime series began airing in Japan on October 12. The new season will begin airing in English on November 9. 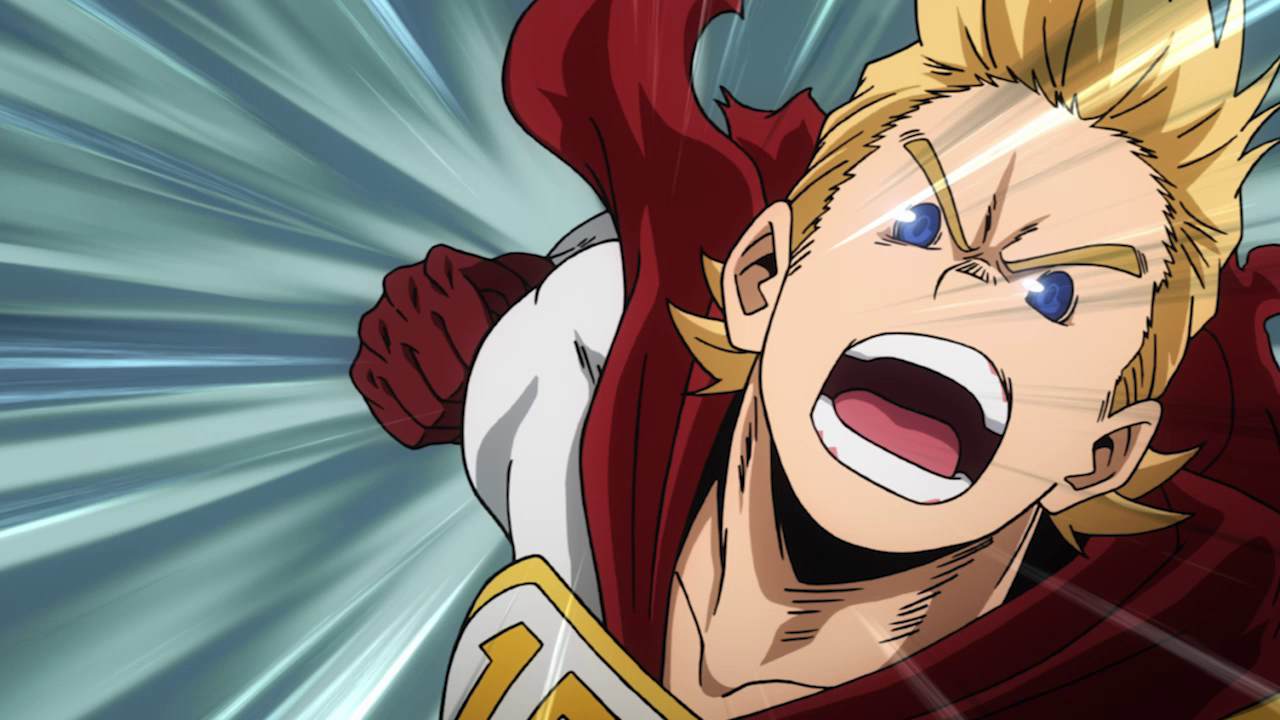 It has also been announced that season four will hit Hulu Japan. Episodes 1-3, which have already aired in Japan on TV, will make their way onto the streaming site on November 1. Subsequently, those in Japan will be able to catch up with episodes they have missed starting from November 9. Hulu also currently has seasons 1-3 in their back catalogue, making this a great opportunity for those who need to catch up before the new film drops.