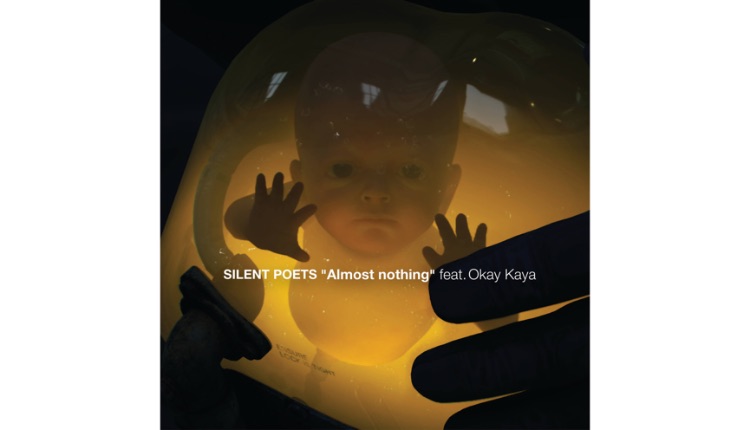 It has been announced that Silent Poets’ newest song Almost nothing feat. Okay Kaya will be released digitally worldwide on November 22. The song is used as the ending theme for the PlayStation®4 game Death Stranding which released on November 8, developed by Kojima Productions and directed by Hideo Kojima. 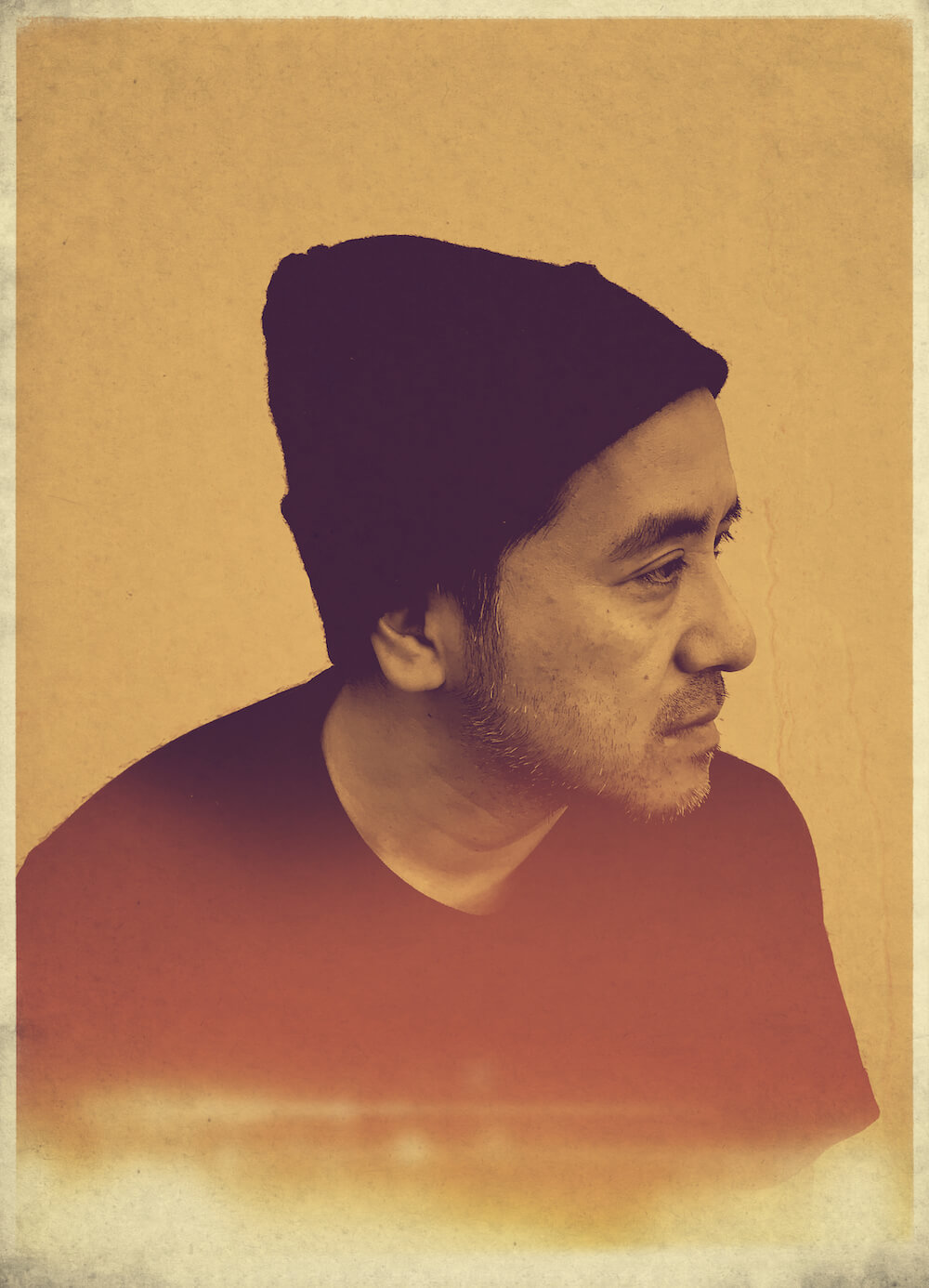 The song is a follow up to Silent Poets’ Asylums for the feeling feat. Leila Aduーanother song from them which was used in a trailer for the gameーand captures the world of the game. It features guest vocals from Norwegian singer-songwriter Kaya Wilkins under her moniker Okay Kaya. Kaya is also an actress and starred in the 2017 supernatural thriller drama film Thelma. Kojima himself and Michiharu Shimoda of Silent Poets both enjoyed the film, and sent an offer to Kaya to jump on board with the song.

The track itself is an emotional down tempo number featuring Kaya’s calm vocals, which rock the listener like a lullaby, and includes a string arrangement by Tokuzawa Seigen. The mix was carried out by H.E.R. whose self-titled album won the Grammy Award for Best R&B Album. It has a warm atmospheric and cinematic sound that wraps up the ending to the vast video game. 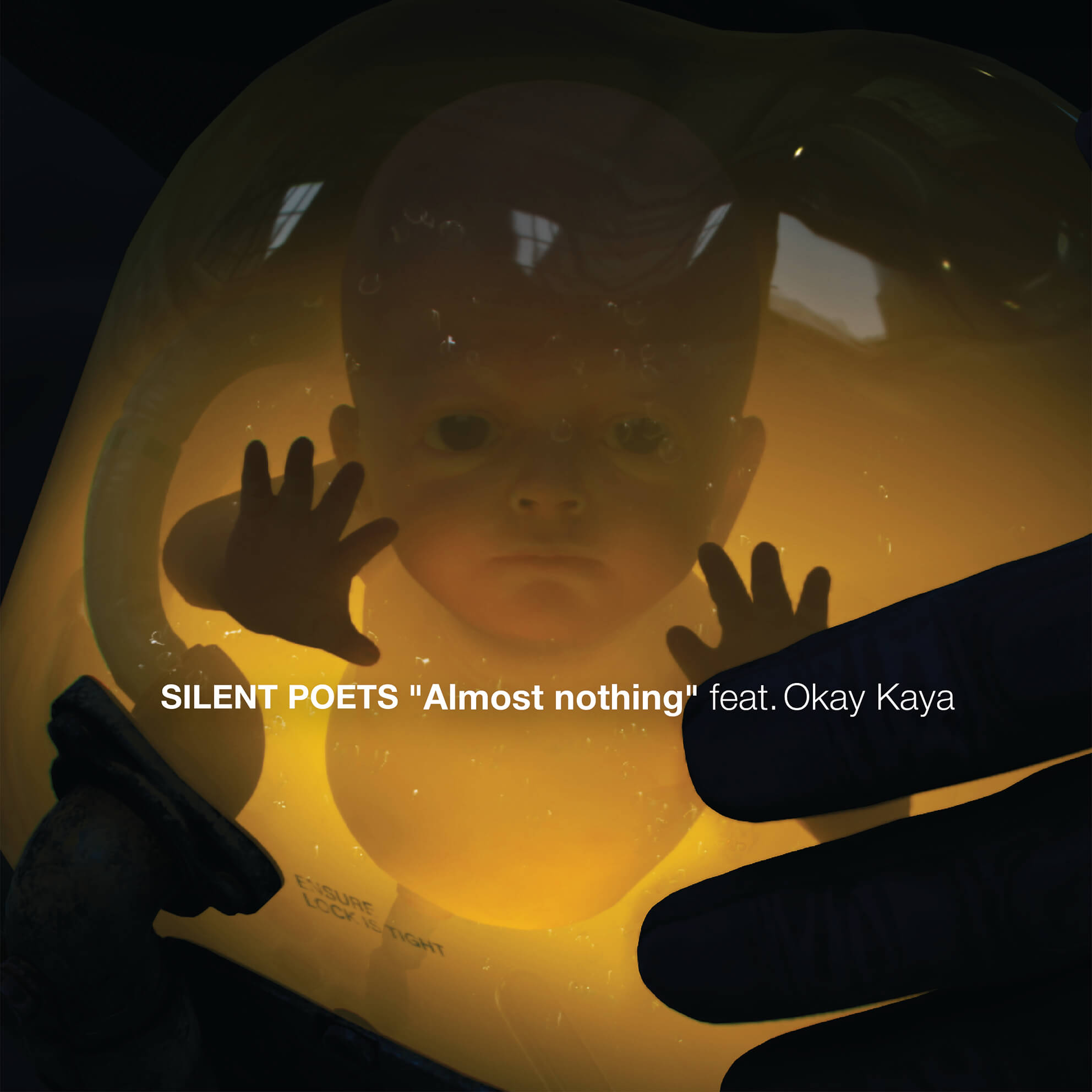 Speaking about the song, game director Hideo Kojima commented: “Death Stranding is the end of Sam’s ‘journey,’ but is also the start of a new ‘journey’ for the player. Silent Poets spectacularly connects the hopes and after effects of those things together as an interlude. This beautiful song will stand to represent the path that everyone has walked, as well as something that has engraved itself on their emotions, for all eternity.”

Michiharu Shimoda (Silent Poets) also commented: “We took great care and put our all into this song so that it touches people’s hearts and stays with them at the end of Death Stranding, with the beauty of Okay Kaya’s vocals and the strings at the forefront, and the track made simple.”

He continues: “I am honoured to be involved with such a wonderful work that will leave its mark on the history of gaming. I hope people enjoy the song not only in the game, but in their everyday lives too.”