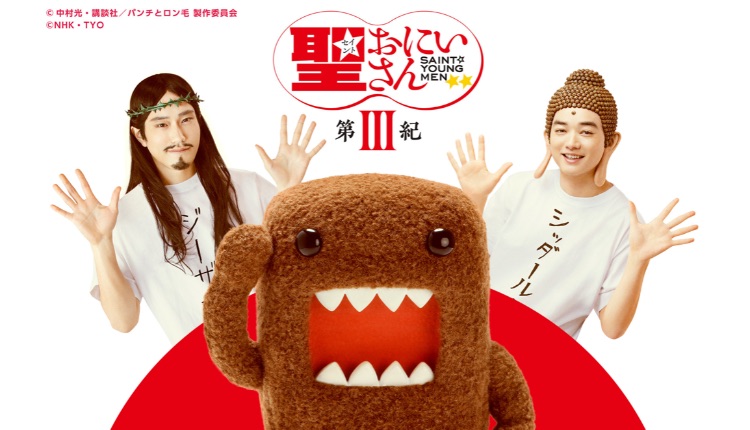 Hikaru Nakamura’s comedy slice-of-life manga series Saint Young Men has shipped over 16 million copies. The live-action adaptation stars Ken’ichi Matsuyama as Jesus and Shōta Sometani as Buddha, with writing and direction from Yuichi Fukuda, and Takayuki Yamada as the producer. 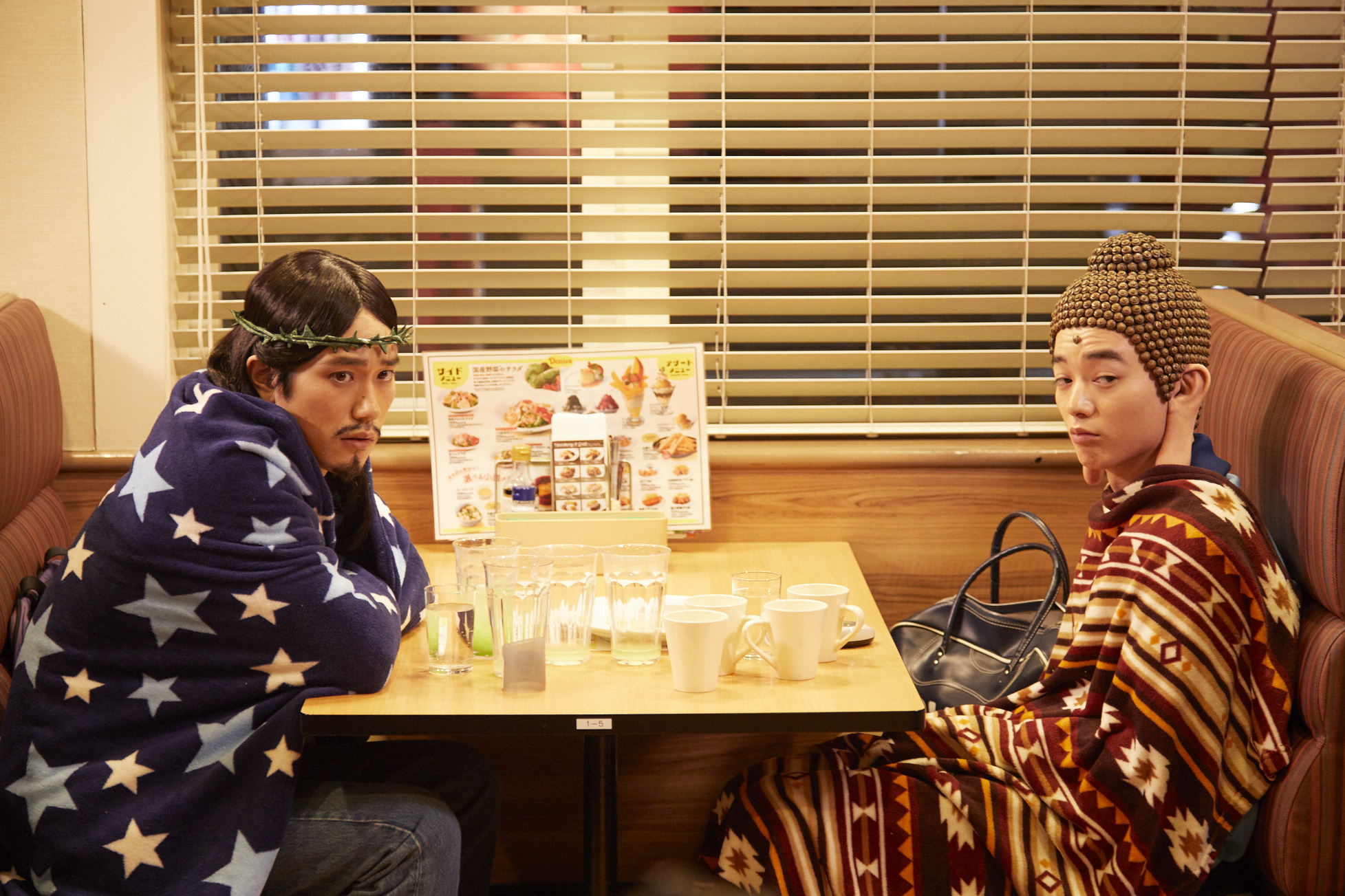 The release date for the highly-anticipated Saint Young Men III has finally been unveiled. It will be shown on NHK General TV on January 11 and 18 next year at 23:30 (JST).

The third season sees the antics between Jesus and Buddha continue, as the two of them enter a comedy act contest as a comedy duo where they must come up with their own routine. We also see them enter a family restaurant to escape the hot weather where they must wait forever in a long line to get to the drinks bar, show off their individual singing styles at karaoke, and more. 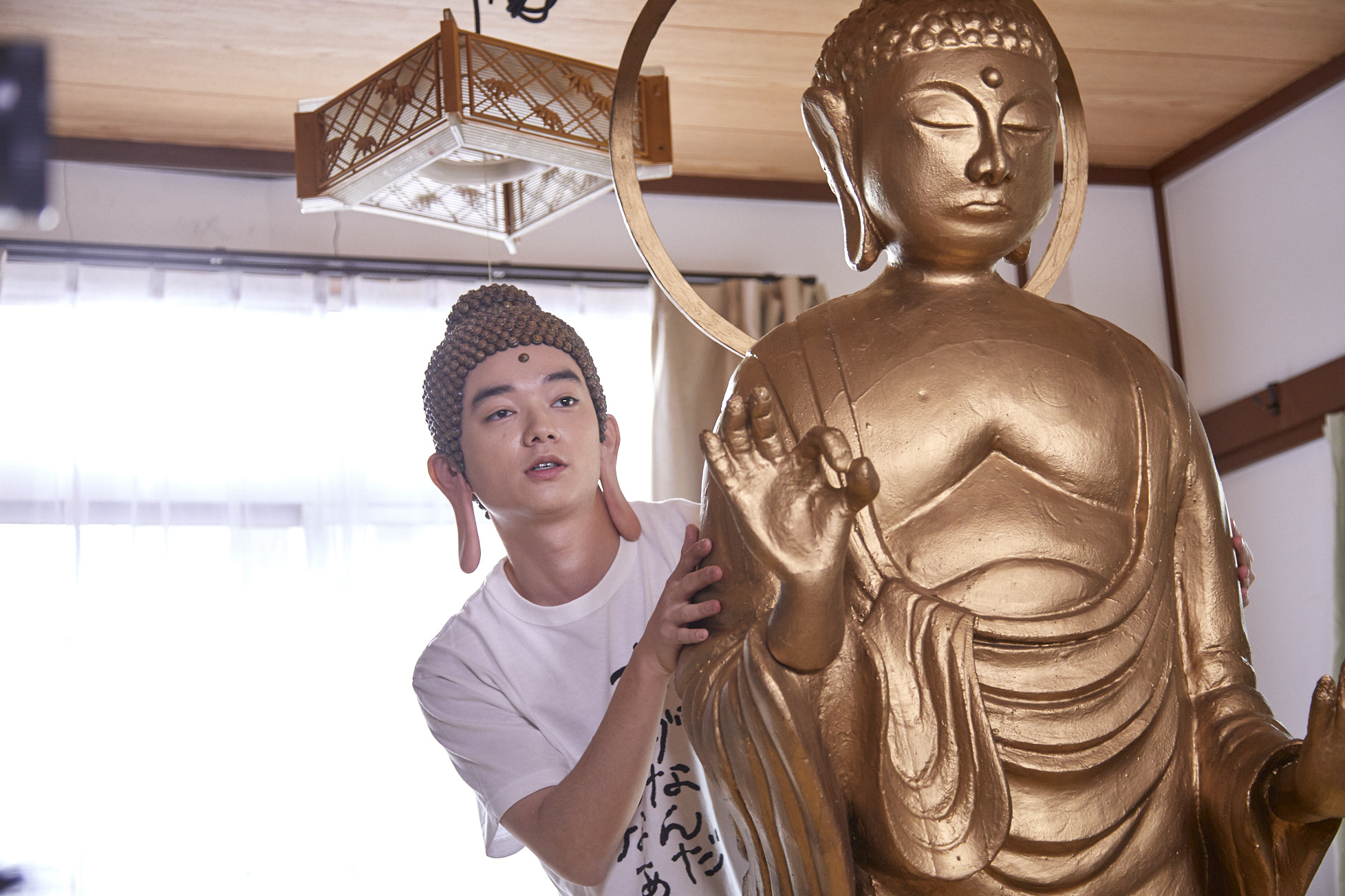 We look forward to seeing what Buddha and Jesus get up to next in their everyday lives together.

*The second episode of Saint Young Men II will also be shown on January 25, 2020 at 23:30 (JST) due to the previous broadcast having been stopped due to the typhoon