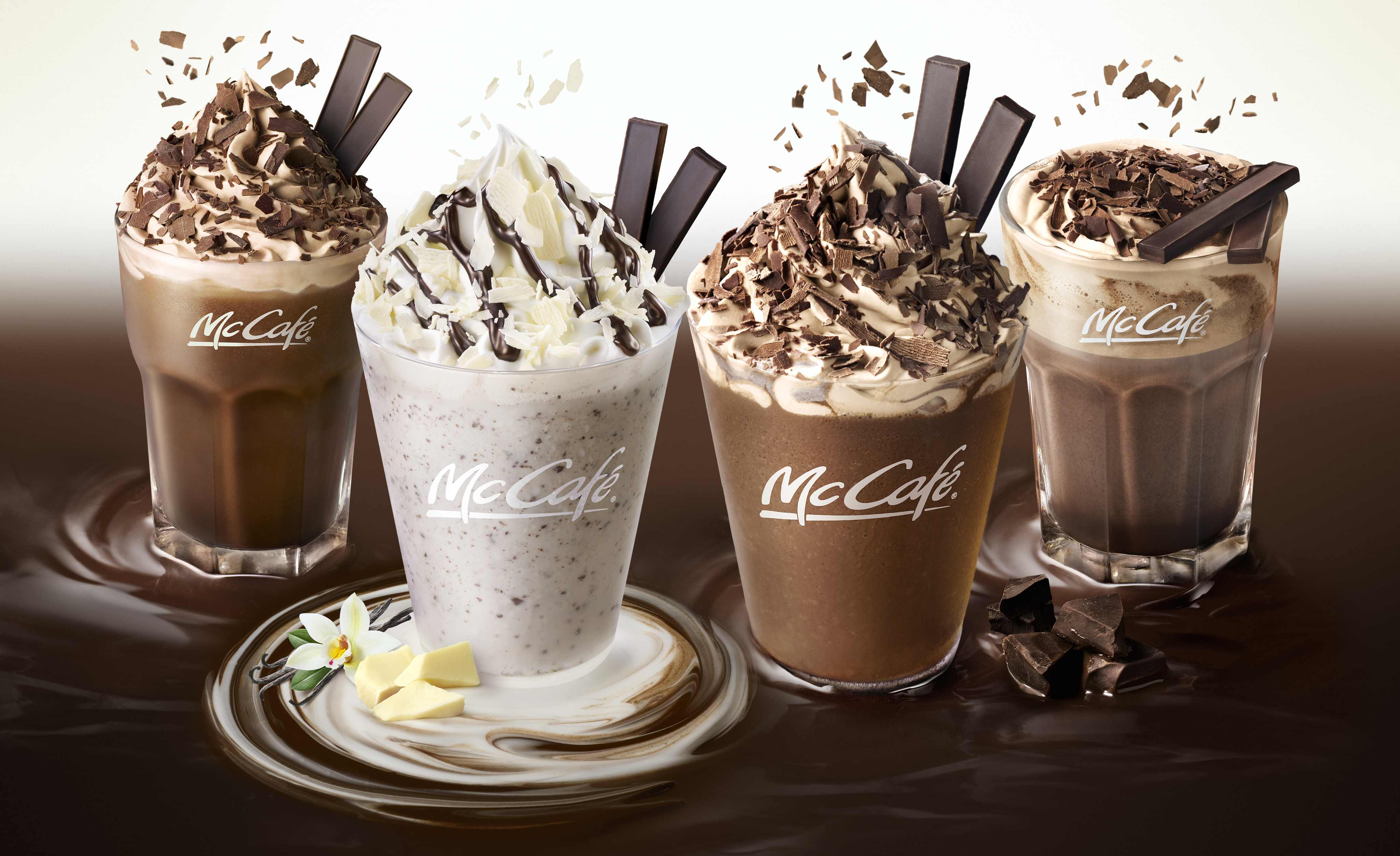 Whether it’s a frappé, hot drink or an iced drink, pick your favourite to match your mood. 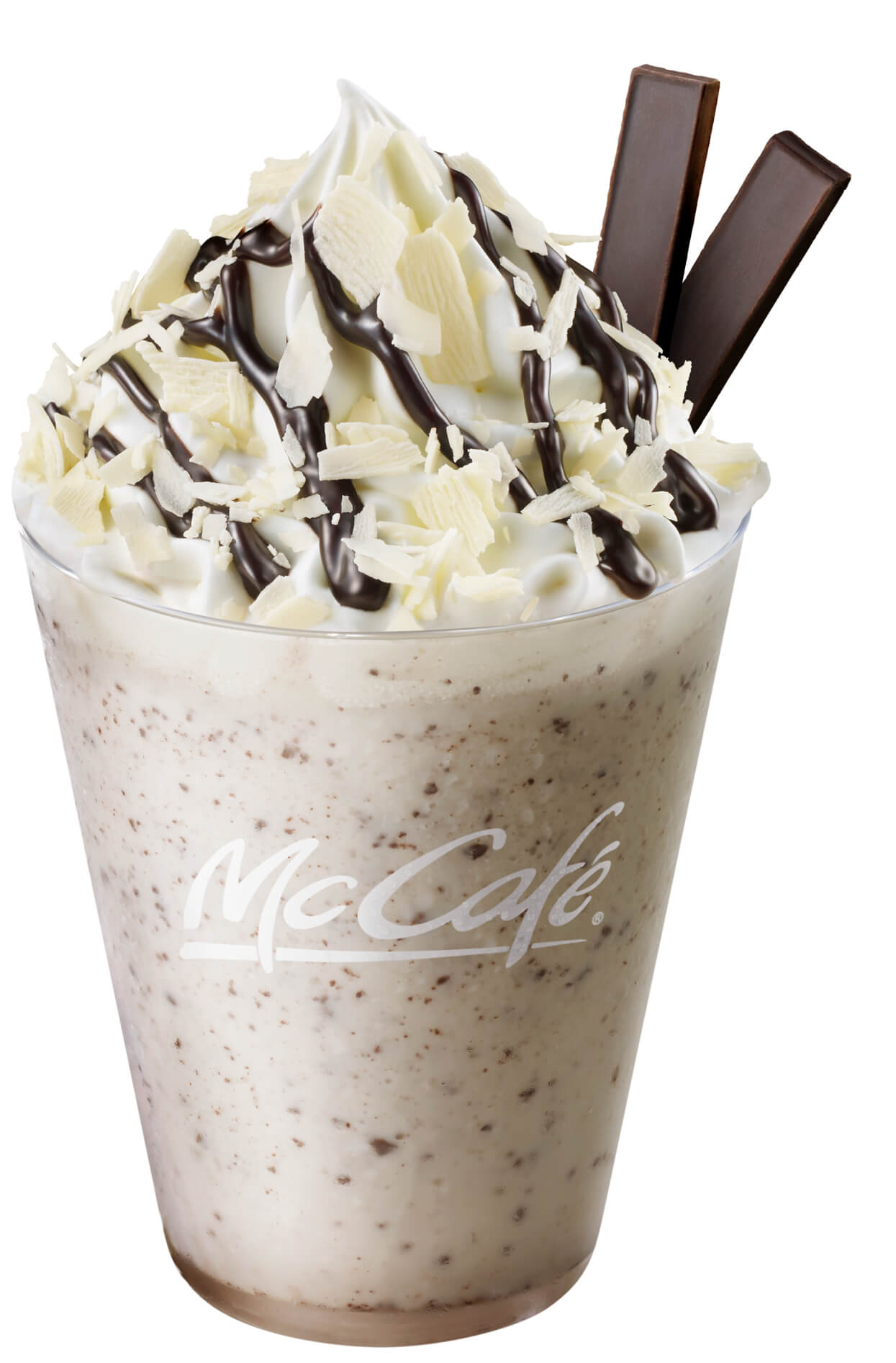 Get in the winter spirit with one of McCafé by Barista’s luxurious, winter-limited drinks.

*The above images are not real and are representations of what the drink will look like.

*All prices above are tax included.

*Available to purchase from McDonald’s restaurants across Japan which have a McCafé by Barista.

*Find out more information about McDonald’s restaurants on their official store locator: http://www.mcdonalds.co.jp/coffee/top.php