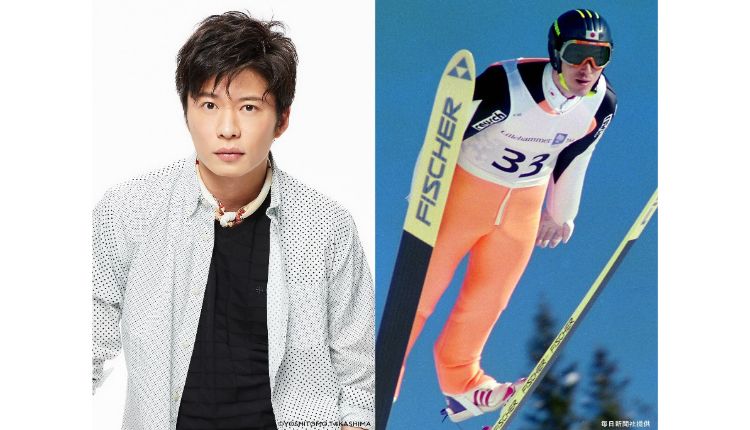 Hinomaru Soul: Butaiura no Eiyū-tachi covering their unknown story is set to release in June next yearー2020, the year of the Tokyo Olympics.

The protagonist is Jinya Nishikata, who will be played by Kei Tanaka. Now a former ski jumper, Nishikata is remembered for having won a silver medal in the team large hill competition in the 1994 Winter Olympics in Lillehammer. Masahiko Harada, also a former ski jumper, is known for his jump slip-up and breakdown during the same competition, which lost the Japanese national team a gold medal. Nishikata went on to become a test jumper and supported the national team from the shadows. 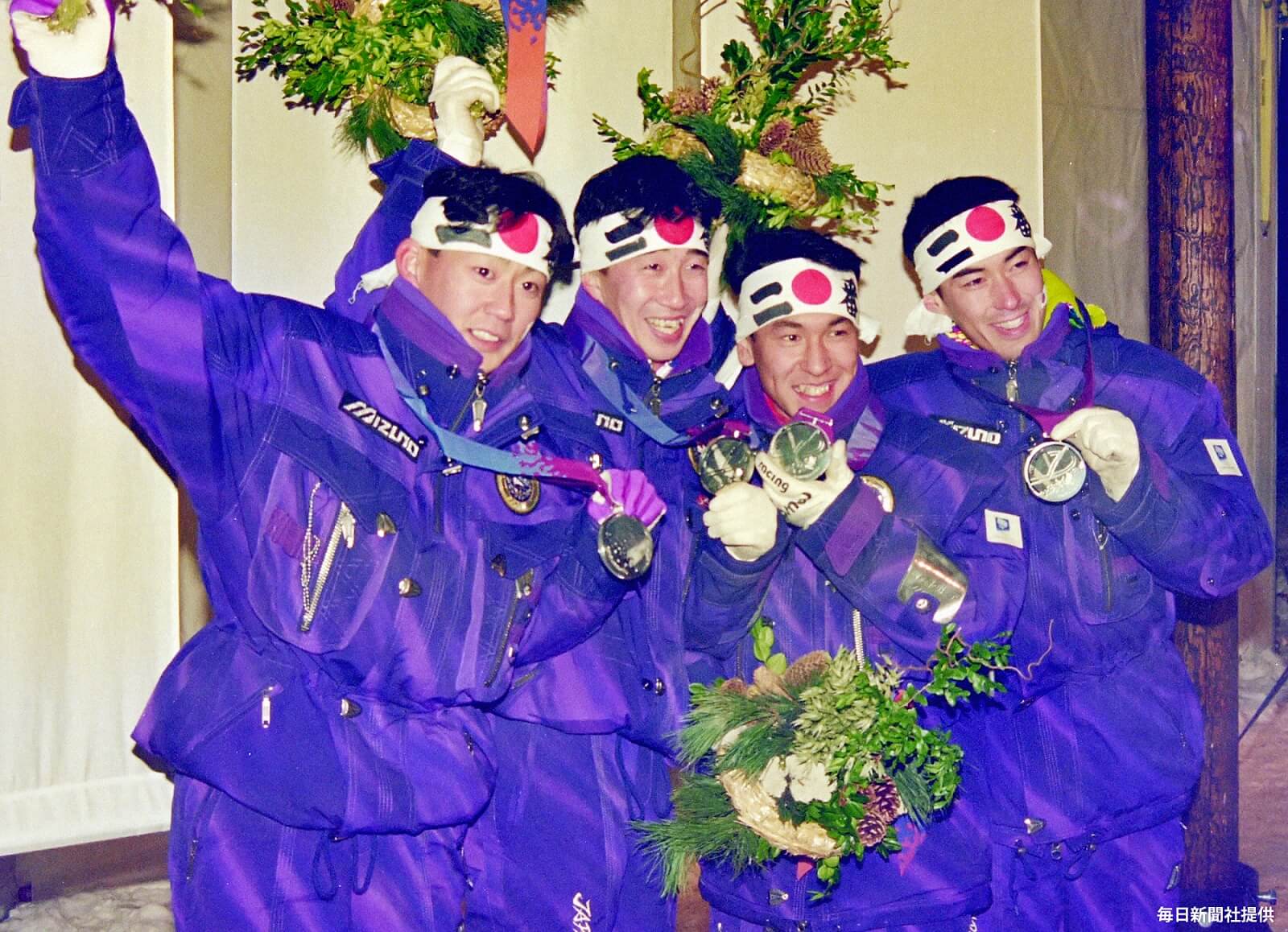 The film will be a very human drama, following the story of Nishikata and his passion towards the gold medal and his frustration at not getting it. It will also cover his up and down friendship with Harada which tested the two of them with anger and jealousy, but a need to stay friends not only for their teammates but for the whole of Japan. This original story will be based on reality and portrayed dynamically as we see the team sweat on both the offensive and defensive, the snowstorm which interrupted the games, and the 25 test jumpers led by Nishikata who carried out test jumps to see whether or not the skiing games could continue.

Masahiko Harada would have his redemption at the 1998 Winter Olympics, reclaiming the gold medal for Japan. During his post-win interview, he said, “It wasn’t me, it was all of us. It was everyone.” He was talking about not only the competitors of the national team, but all of the test jumpers too, including his now best friend Nishikata. The public will now get to see the full story played out before them of this epic tale. 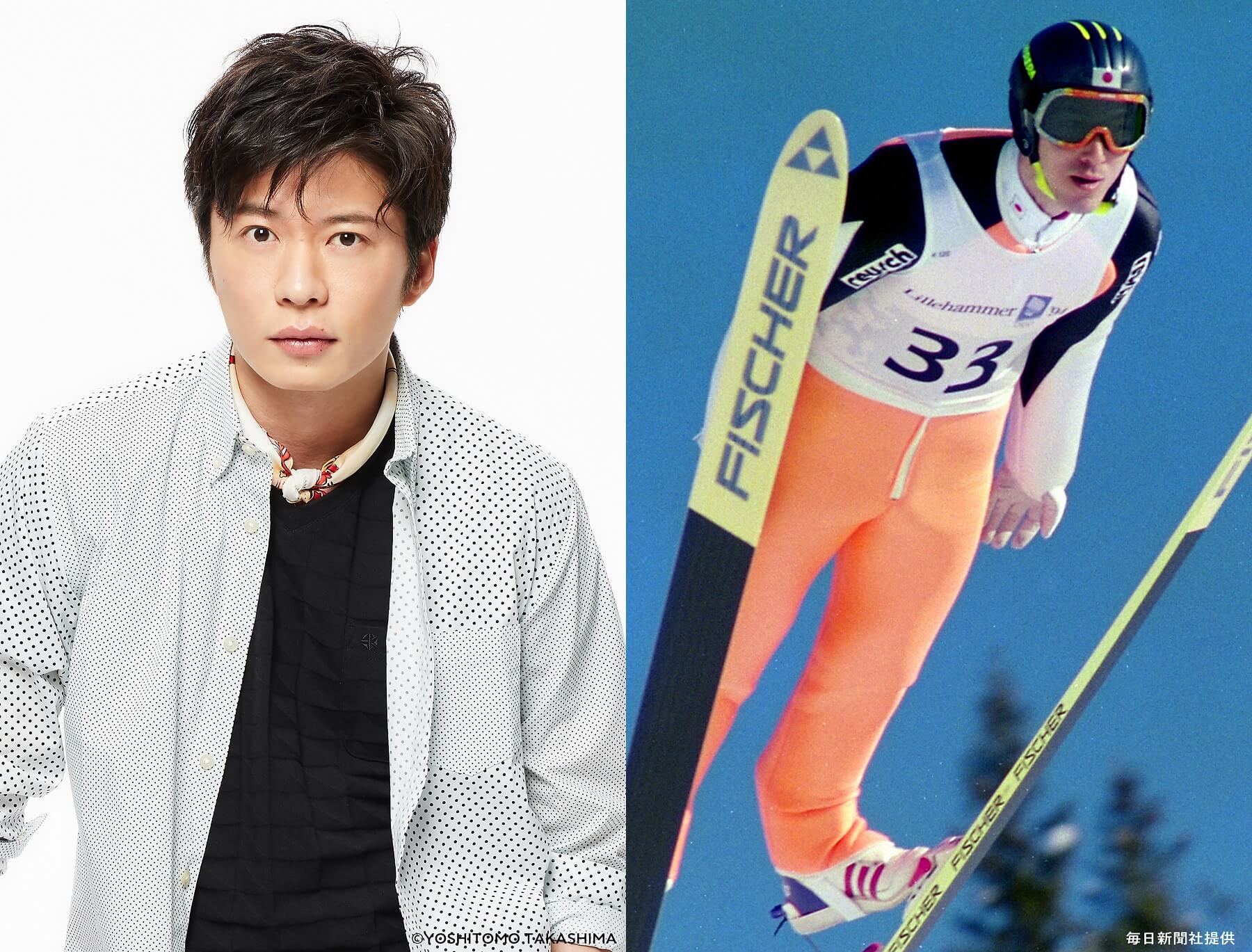 Kei Tanaka, who is playing Nishikata, is known for his roles in the TV series Ossan’s Love, the drama Your Turn to Kill, Library War, and more. Directing the film is Ken Iizuka (Arakawa Under the Bridge).

Filming will take place in January through February next year and will be shot in the village of Hakuba in Nagano which was the host of the 1998 Winter Olympics. It will be released in 2020, the years of the 2020 Summer Olympics.

Speaking about his role as Jinya Nishikata, actor Kei Tanaka commented: “Winter is a cold time, and I’m not good with cold weather, but I’m excited for it because of this movie. I’m looking forward to seeing the snowy mountains too. People know the story, but they don’t know about the extent of the human nature that went on [behind the scenes]. It’s a script that gives me strength. I can’t wait to shoot it.”

He continues: “I want all the staff and cast to come together, and like in skiing, soar over the K-point of the film! We ask for your continued support. Please look forward to seeing the film!” 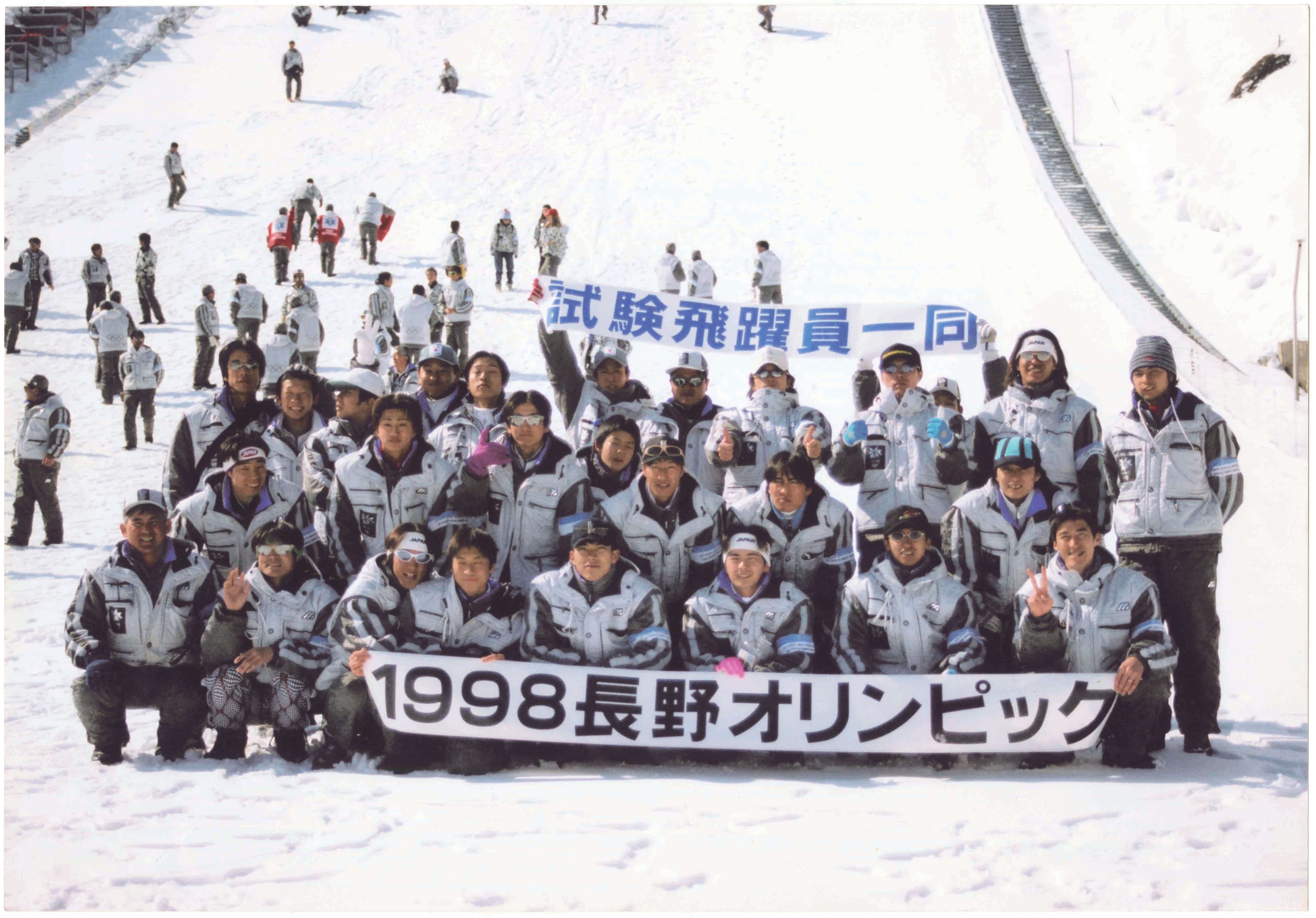 Commenting on directing the film, Ken Iizuka said: “It’s a real honour to be able to make a film about the Olympics in the year of the Olympics in Japan, where it’s been 22 years since it was last held. There was a behind-the-scenes battle that hadn’t been recorded in the comeback for the gold medal. It’s the story of the test jumpers who couldn’t see even a meter ahead of them because of the snowstorm, but had a head start on the jumping, like passing the baton. We’re shooting in harsh conditions, but we as a team are following their soul as an example, so I want to arrive safely on common ground with them. And I’m really looking forward to finally getting to work together with Kei Tanaka who I didn’t get to meet before.”

Jinya Nishikata himself also commented on the film. He said: “It’s great that by making a film about the Japanese national team winning a gold medal in the 1998 Nagano Olympics, we can tell people that they acquired it by the competitors and test jumpers coming together. The test jumpers had all been aiming for the Olympics but didn’t make the cut, which is how they came to be test jumpers. From day one and all that followed, support for the Japanese people’s efforts grew stronger and stronger, and on the day when the weather conditions turned bad, the team came together and their thoughts focused on Japan which led to them wanting to do something for their country.”

He continues: “I was really surprised when I heard that Kei Tanaka would be playing me in the film. There’s never a day when I don’t see him on TV whether it’s in a drama, a movie, or commercial. He’s very busy. I think he’s an incredibly talented actor who can do comedy or something more serious, a hero, or a villain. He can do all of them. When I see his performance in something, it makes me remember my younger days. I’m who I am today because of ski jumping. I hope Tanaka can convey the pain, the happiness, the kindness, the sadness and so on of the sports competitors in this film.”