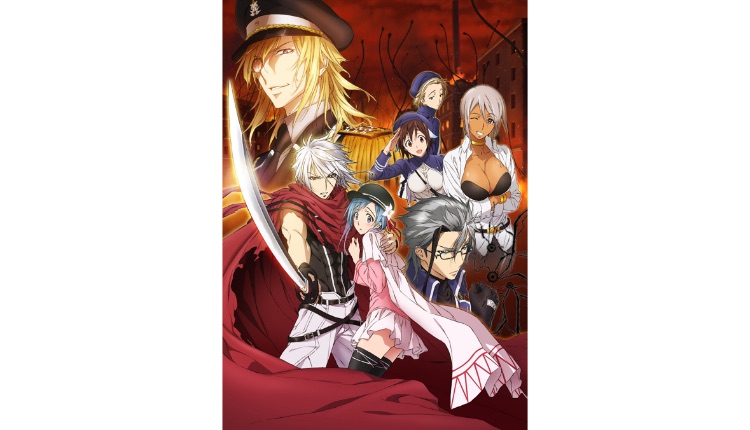 The fourth trailer for the brand new anime Plunderer has been unveiled. The anime is set to premiere on a number of TV networks including TOKYO MX on January 8, 2020.

The series was created by Suu Minazuki who is also the author and illustrator for the popular manga series Heaven’s Lost Property. The Plunderer manga is a big hit in the monthly shōnen manga magazine Shōnen Ace and is set to release volume 14 on December 26.

The story is set in a fictional place called Althea, where the aftermath of the Waste War sees the weak perish and only the strong survive. Every person is valued with a “count”, which is a number score that can rise and fall depending on anything ranging from their achievements to even the compliments they receive. Once an individual’s count reaches zero, they are banished to the “Abyss”. The main protagonist Licht is a young man born in Althea and one of many who are forced into the desperate scrabble for a higher count. In the series, he meets a young, admirable female called Hina and starts to uncover the mystery of the world bit by bit. 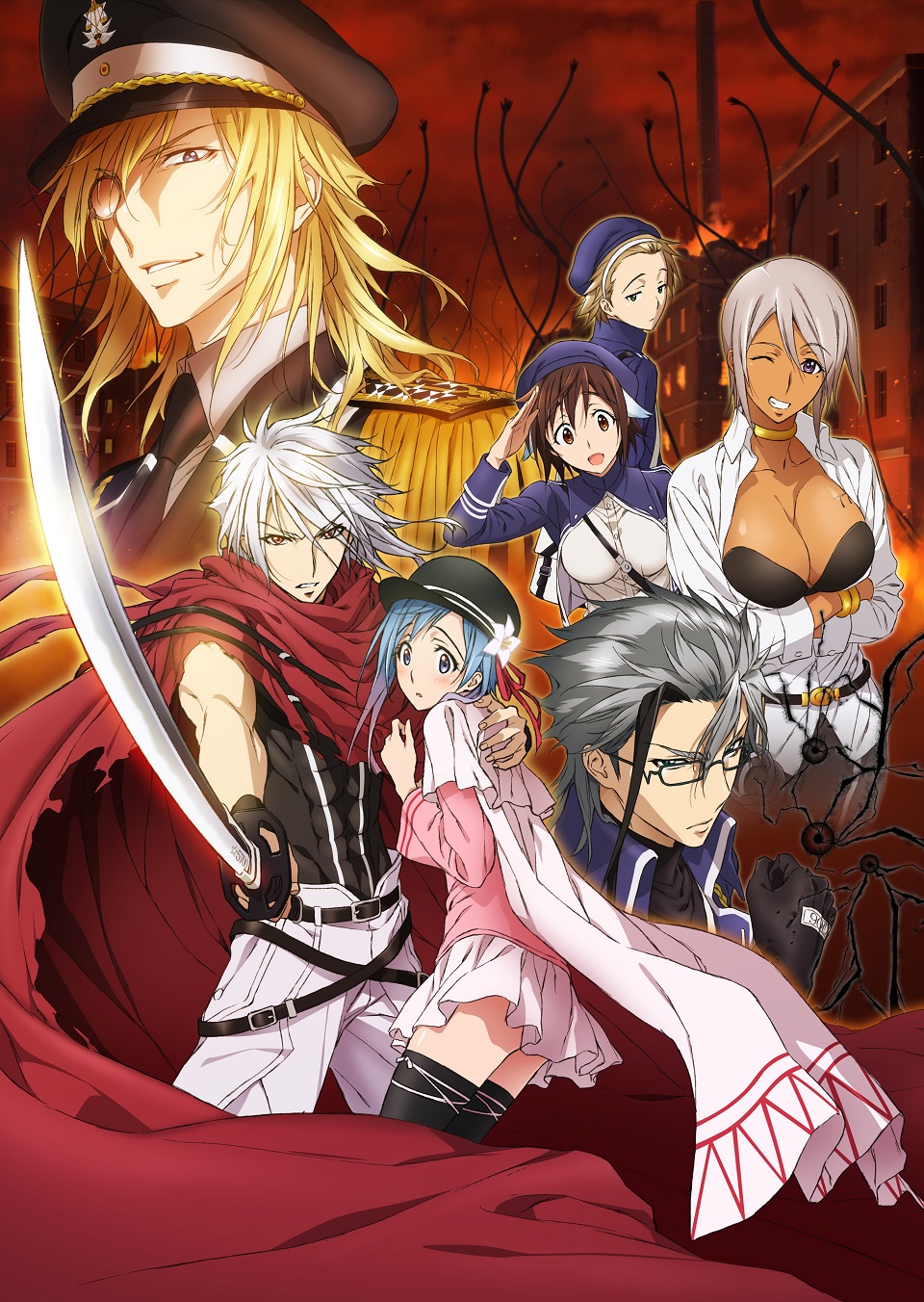 As well as the series’ debut as an anime, information on the opening and ending theme songs has also been revealed. The opening theme song is called Plunderer and is performed by voice actress and artist Miku Ito. The song will be released for sale on February 12 as her 6th single and will be available in regular edition as well as in a special limited edition that comes with a DVD. If you’re curious as to what the opening theme sounds like, take a listen to the fourth trailer which was just dropped today.

The anime opening and ending theme songs are just as exciting as the anime itself and are even more of a reason to join fans as they count down the days until the release of the anime.

*  Broadcasting times and dates are subject to change