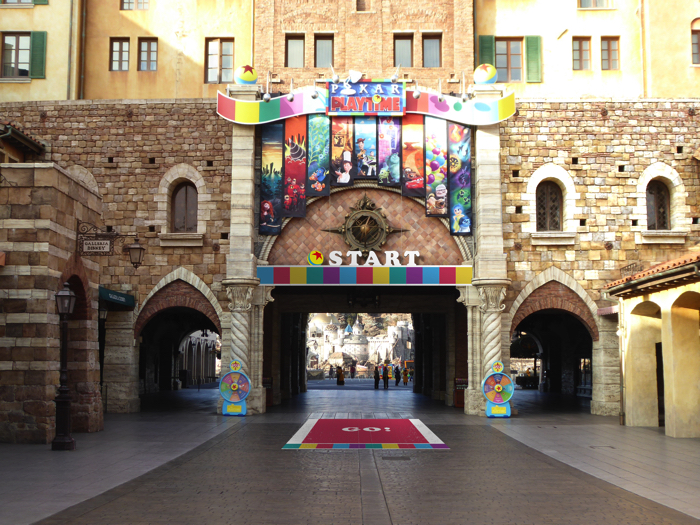 Tokyo DisneySea has revealed details for its upcoming special event “Pixar Playtime” which is set to plunge guests into the wonderful worlds of Disney/Pixar films from January 10, 2020. Meet your favourite characters at one of the many programs or greeting events set to take place at one of the park’s first big events of the New Year.

There are plenty of ways to enjoy yourself at Pixar Playtime, from snapping photos of the colourful Pixar decorations to wearing Pixar character merchandise, tucking into food and drink inspired by the characters of Pixar, and more. Let’s take a look. 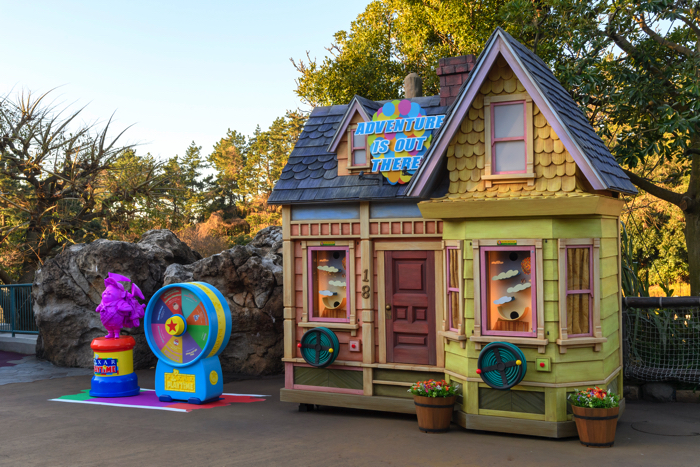 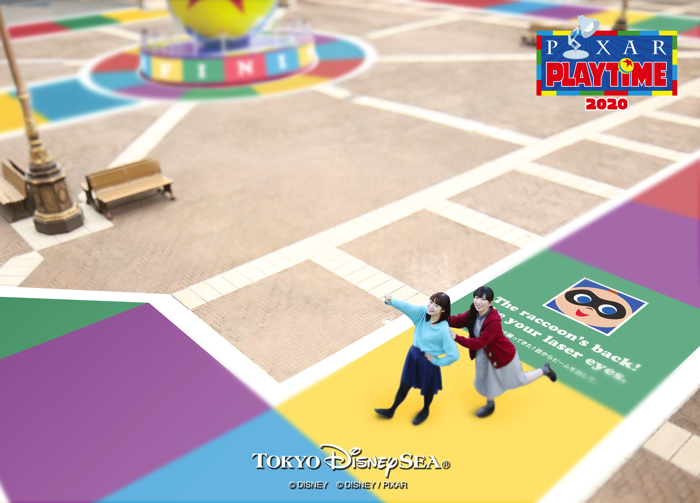 For Pixar Playtime 2020, Tokyo DisneySea will be decorated like a colourful board game, making for plenty of great photo opportunities with friends and family. The floor will be lined with squares like moves on a board game, so why not challenge yourself to the various objectives written on them and try and reach the goal at Water Front Park? There’s also a photo service where guests can have photos taken of them from high up as pictured above so it looks like they are pieces in the game. 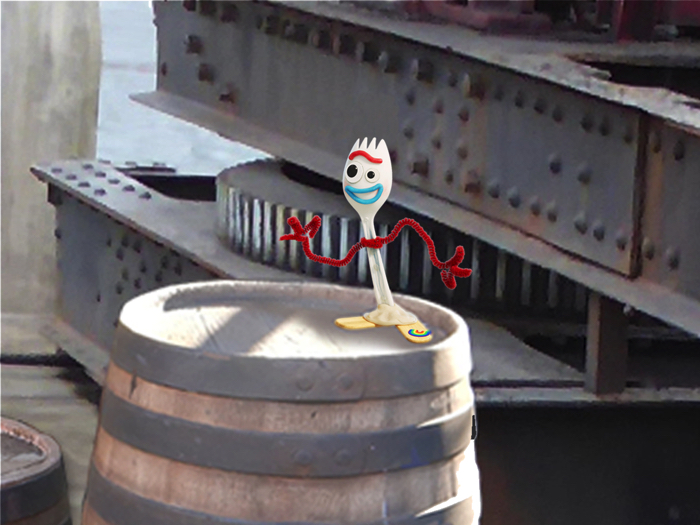 The park will of course also be littered with decorations referencing Pixar’s film catalogue, from Toy Story 4‘s Forky to the iconic Pixar Ball. Some returning features from last year’s event will also make an appearance including interactive photo spots, game booths, and lots more. There’s countless ways to enjoy yourself at Pixar Playtime.

Feel even more part of the festive fun by picking up some official colourful Pixar Playtime merch. 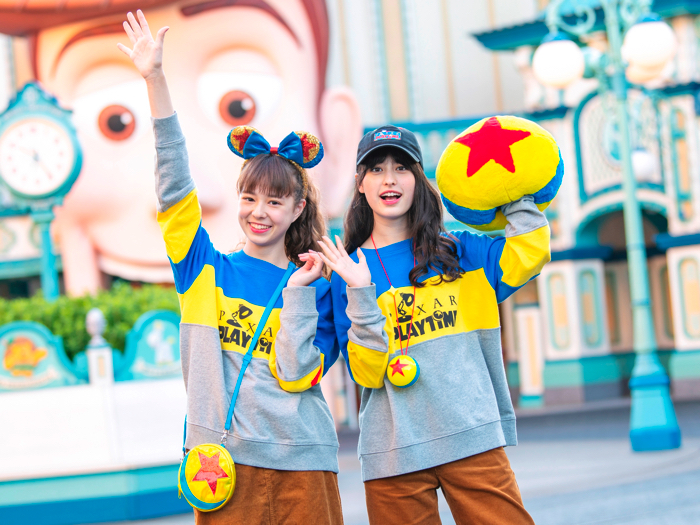 Red, yellow and blue define the Pixar Playtime goods line-up just like the Pixar Ball. We recommend picking up any of these items like the jumper, headband or smartphone case and snapping some photos in front of one of the many Pixar Balls scattered around the park, or while on the board game squares. Buying your own Pixar Ball cushion is sure to make for a great photos too. Dress up with friends and family and become part of the fun! 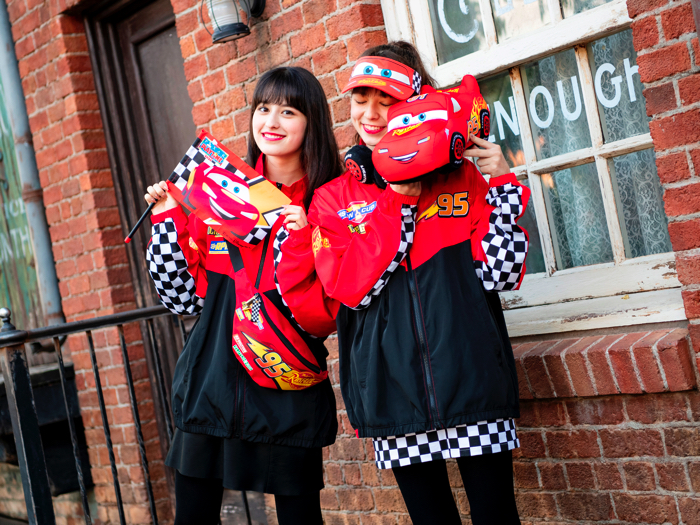 There’s also a new collection of Cars merchandise like a jacket and earmuffs, as well as a sun visor that has Lightning McQueen’s eyes on its front. We recommend taking these items to the “Lightning McQueen Victory Lap” entertainment program at American Waterfront and taking some photos while cheering on McQueen! 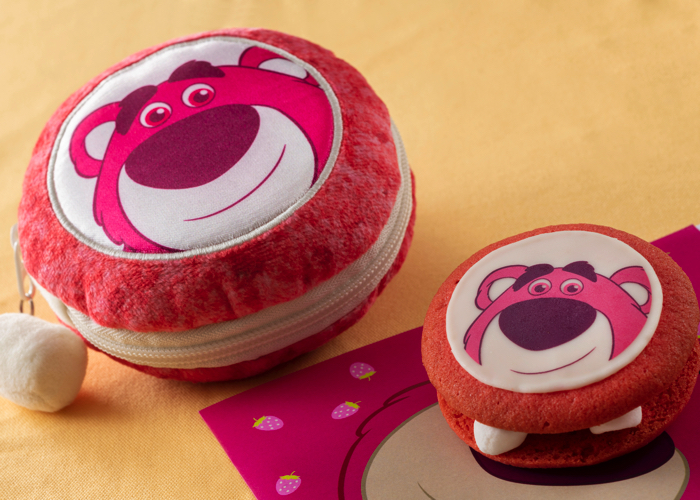 Restaurants around the park will be serving food, drinks and desserts inspired by the Pixar cast, like this cookie sandwich centred on Lots-o’-Huggin’ Bear from Toy Story 3. The pink cookies are filled with chewy marshmallows and sweet-smelling strawberry flavoured cream. It even comes with a pouch that looks like the cookie treat itself, so much so you might find yourself wanting to bite into it after trying the real thing. 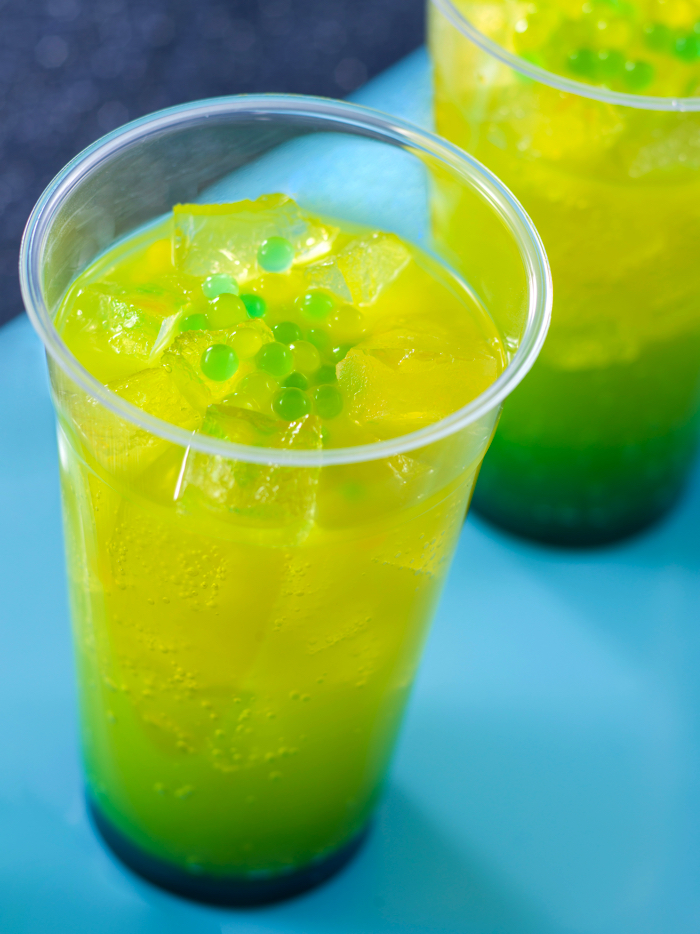 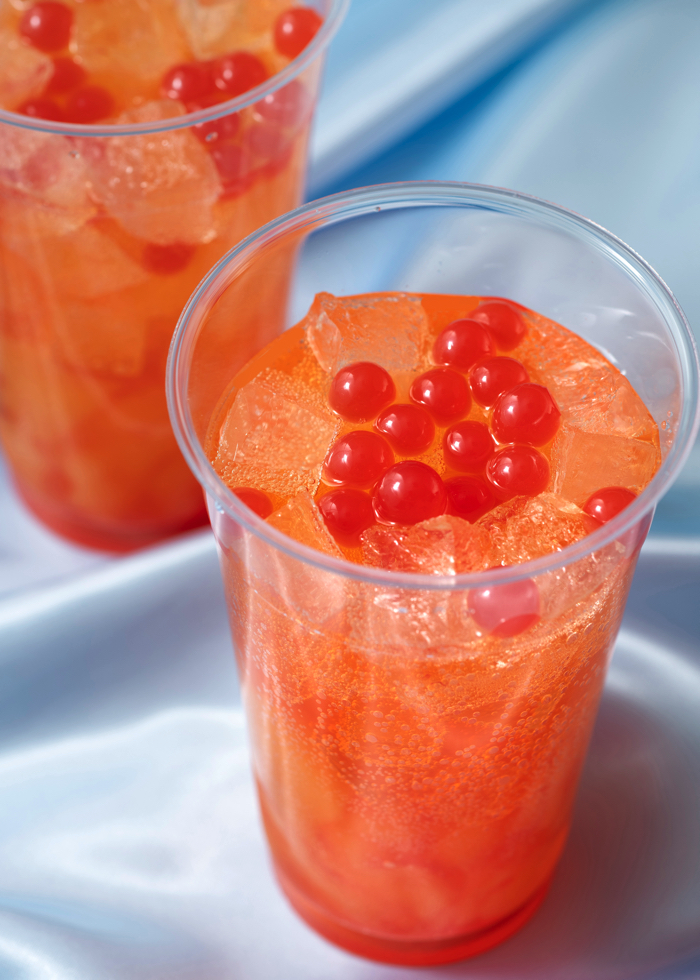 These drinks are also Pixar-inspired. The mango and orange version is based on the colours of Ducky and Bunny from Toy Story 4, while the orange and strawberry beverage is made in the image of the octopus from Finding Nemo.

Pixar Playtime officially begins on January 10, 2020, so make sure you get the chance to visit Tokyo DisneySea next year.

*The special merchandise and menu line-ups will go on sale early from January 9, 2020, one day before the event begins. The products and food are subject to change without notice. Please note that items are subject to selling out.