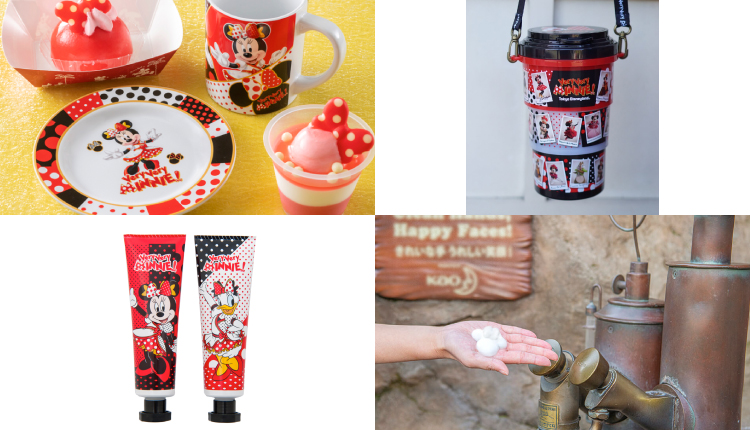 Fans of Minnie Mouse won’t want to miss her special “Very Very Minnie!” event that she is hosting at Tokyo Disneyland right now until March 19. Expect to see plenty of cute decorations, experience eating cute food, and getting your hands on some cute merchandise♡ 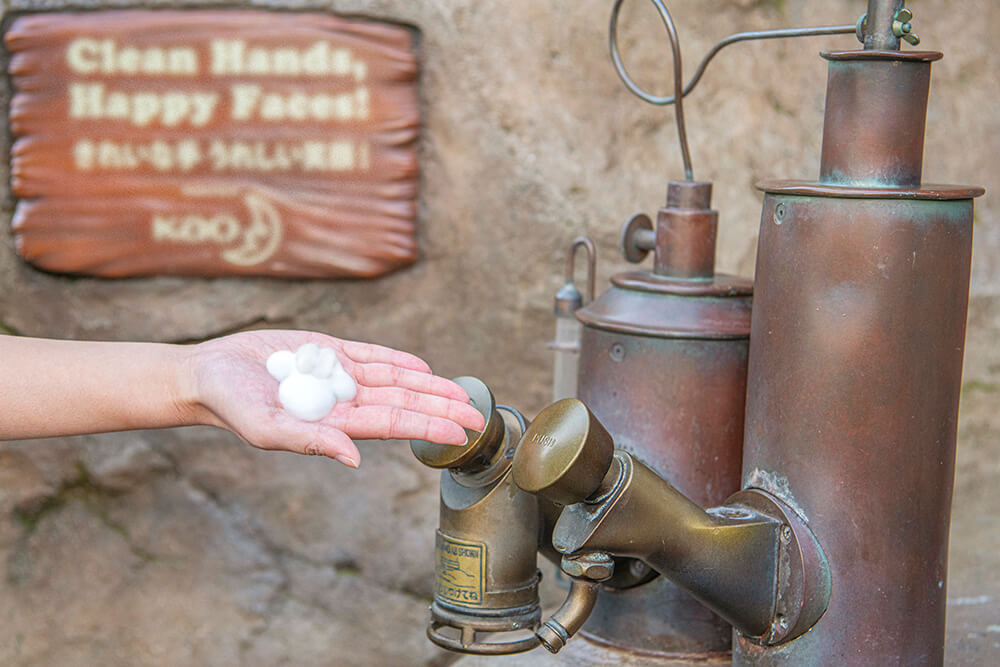 You’re sure to have never experienced hand washing like this before. Keep your hands clean at the park with this special soap which when dispensed is shaped like Minnie Mouse wearing her iconic ribbon. This is available for the duration of the event only, so head to Tomorrowland or Critter Country to try it out.

Around 80 pieces of limited edition Very Very Minnie! merchandise are being sold for the event. 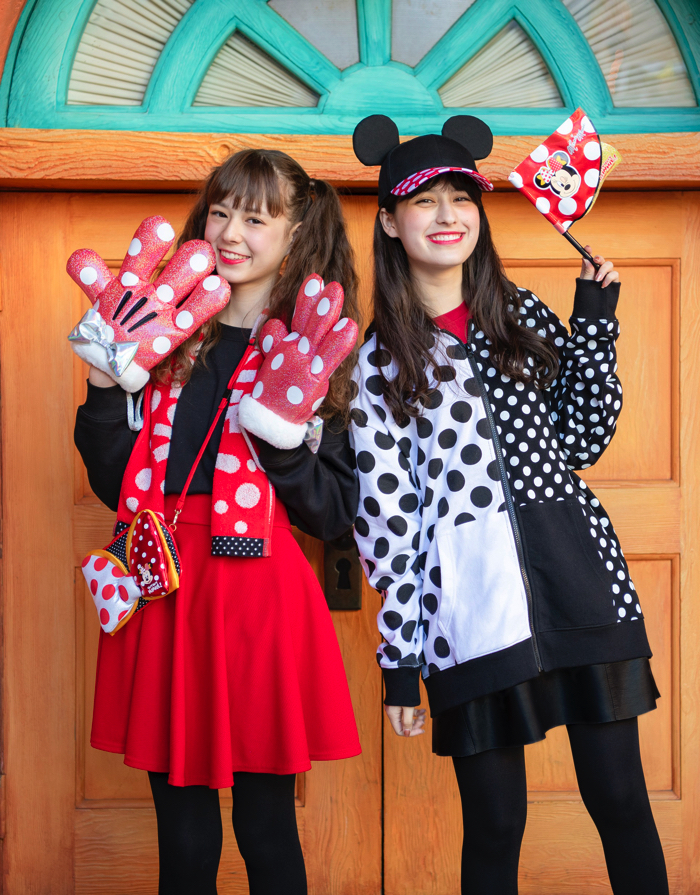 Dress up like Minnie Mouse with one of the two parkers, one featuring white and black polka dots of different sizes, and the other with red and white ones. There’s also a cute cap, and scarf towel, so you can enjoy the event even more. 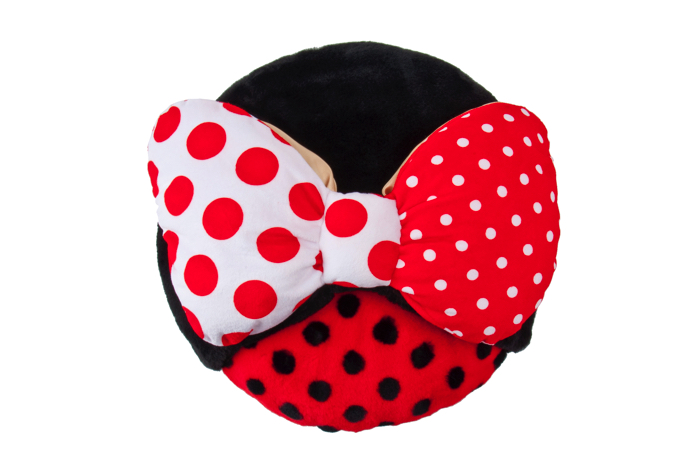 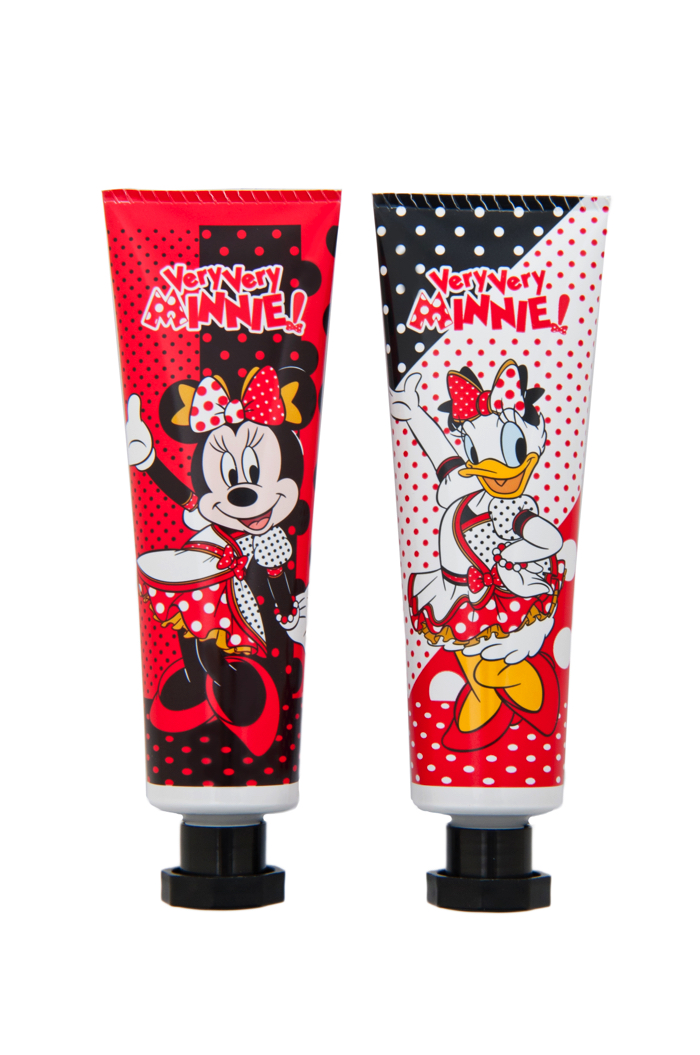 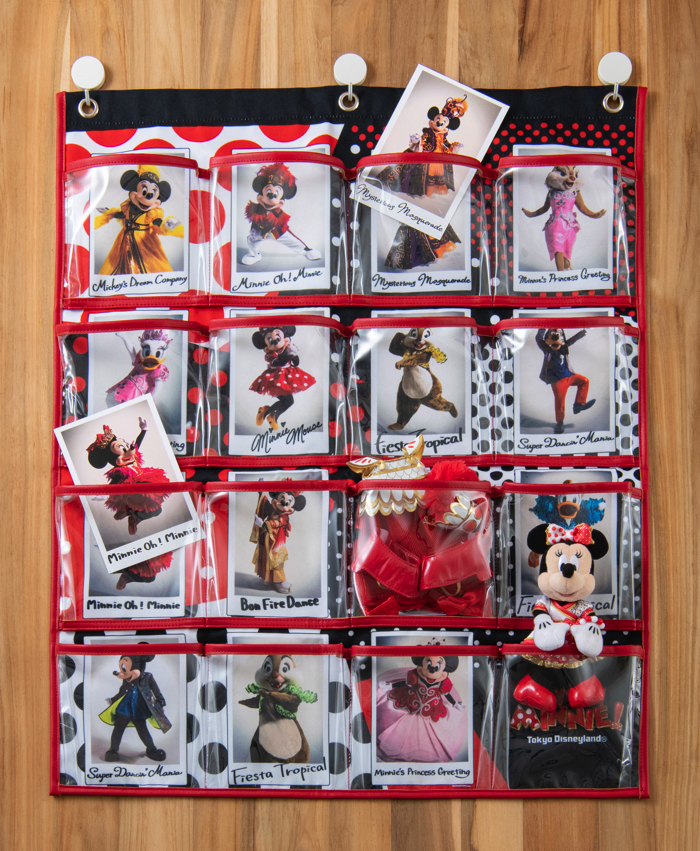 There’s also  a cushion which you can put your hands in to keep warm this winter, a set of hand creams, a useful wall pocket which you can store various items inーand many more items, up to 80 of them!

When looking for something to eat, make sure you try out one of the many Minnie-themed food and drink items. 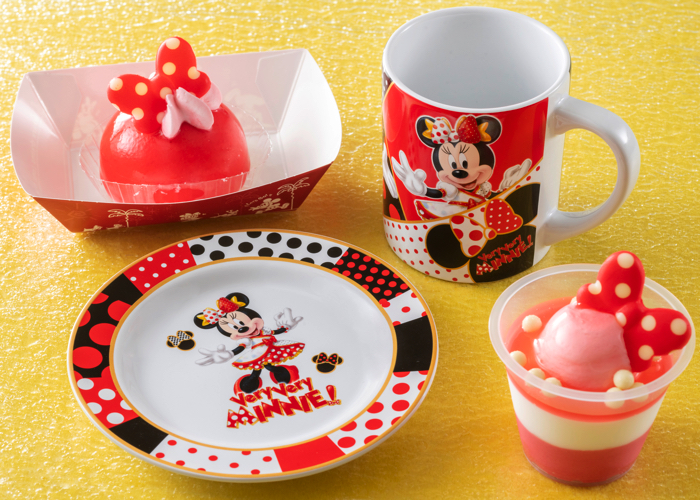 At the Sweetheart Cafe, you can get your hands on one of two of these desserts which come with their own free souvenirs which you can take to use at home. You won’t be able to resist the addictive sweet and sour flavour of the berries. 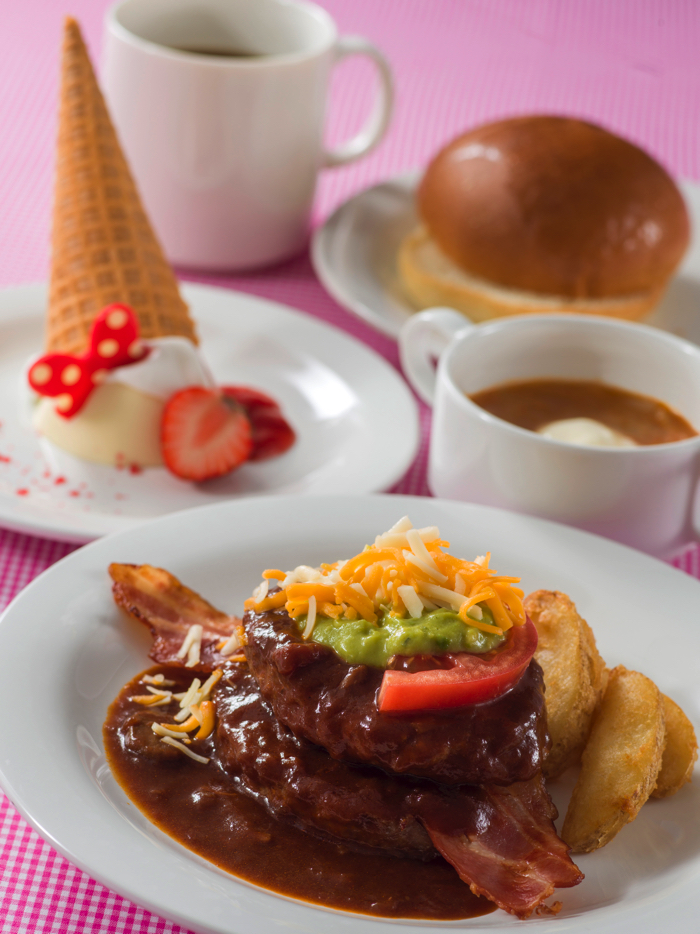 The Plaza Inn has a very special set prepared: a hearty meal featuring two hamburgers, ice cream for dessert with a white chocolate mousse adorned with Minnie’s ribbon, and more. 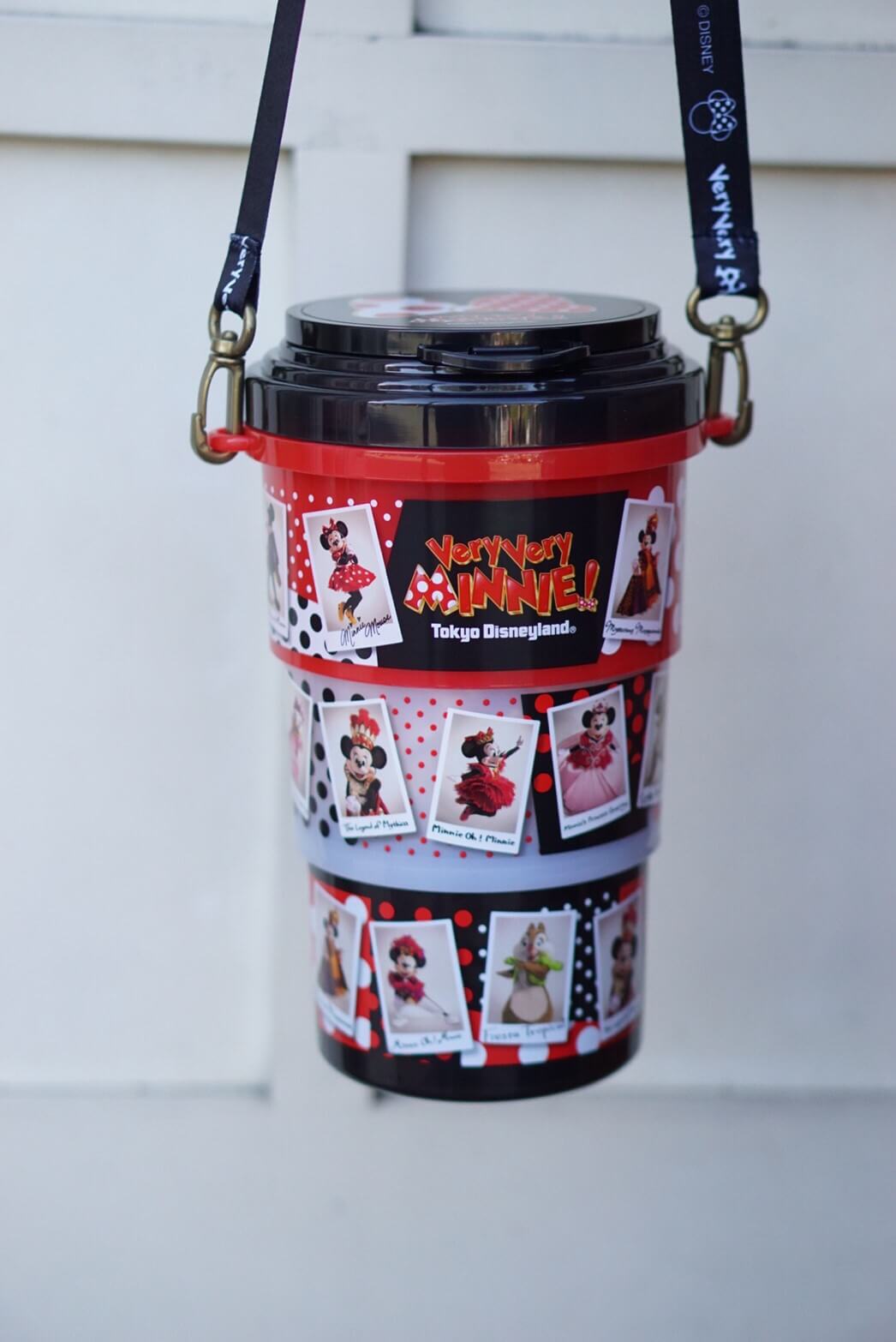 You’ll find this bucket sold at the popcorn wagon next to The Gazebo. It features a design of Minnie looking good in various outfits. If you’re wanting popcorn at Very Very Minnie! then look no further.

Minnie Mouse’s influence can be felt all over Tokyo Disneyland right now, so make sure you see everything when visiting for Very Very Minnie!