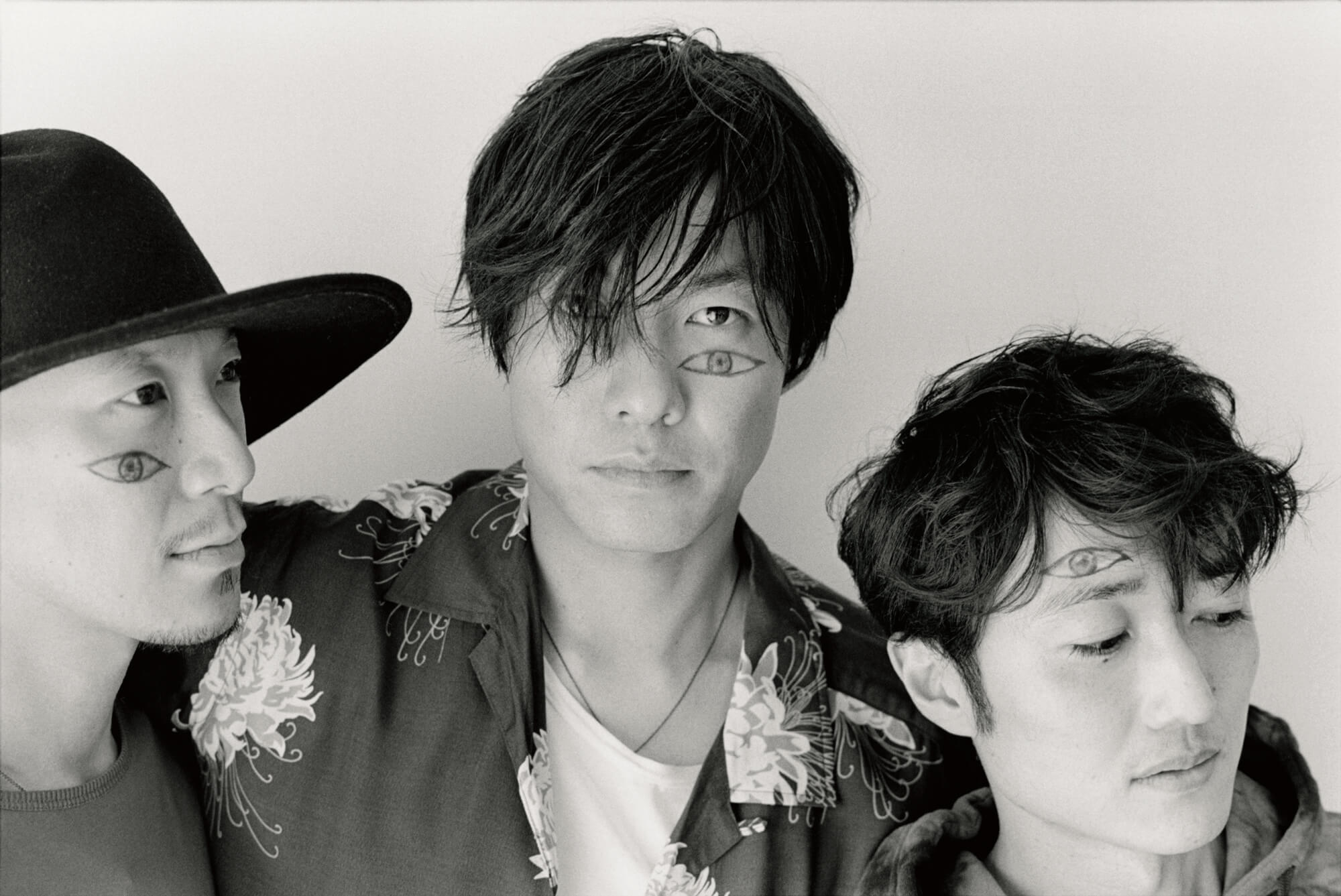 Fujifabric have unveiled the artwork for their upcoming music video collection FAB CLIPS 4 and live concert Fujifabric 15th anniversary SPECIAL LIVE at Osaka-jo Hall 2019 – “IN MY TOWN”, both of which will be released on DVD and Blu-ray on January 29 and February 26 respectively. 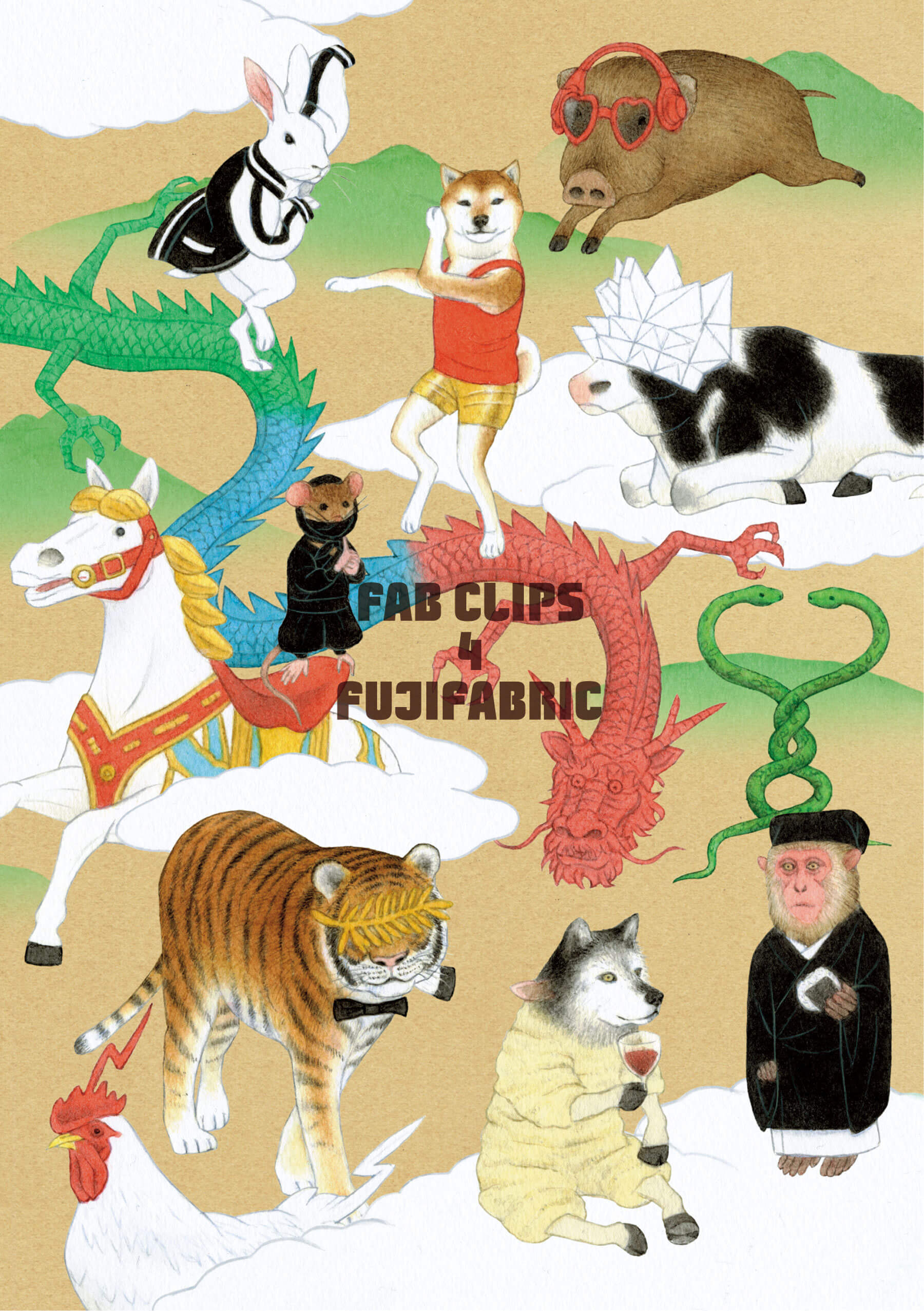 Hokkaido-born, Tokyo-based illustrator Jose Franky is credited with having designed the artwork for FAB CLIPS 4. The quirky design has a traditional Japanese touch to it with the addition of the 12 zodiac animals. 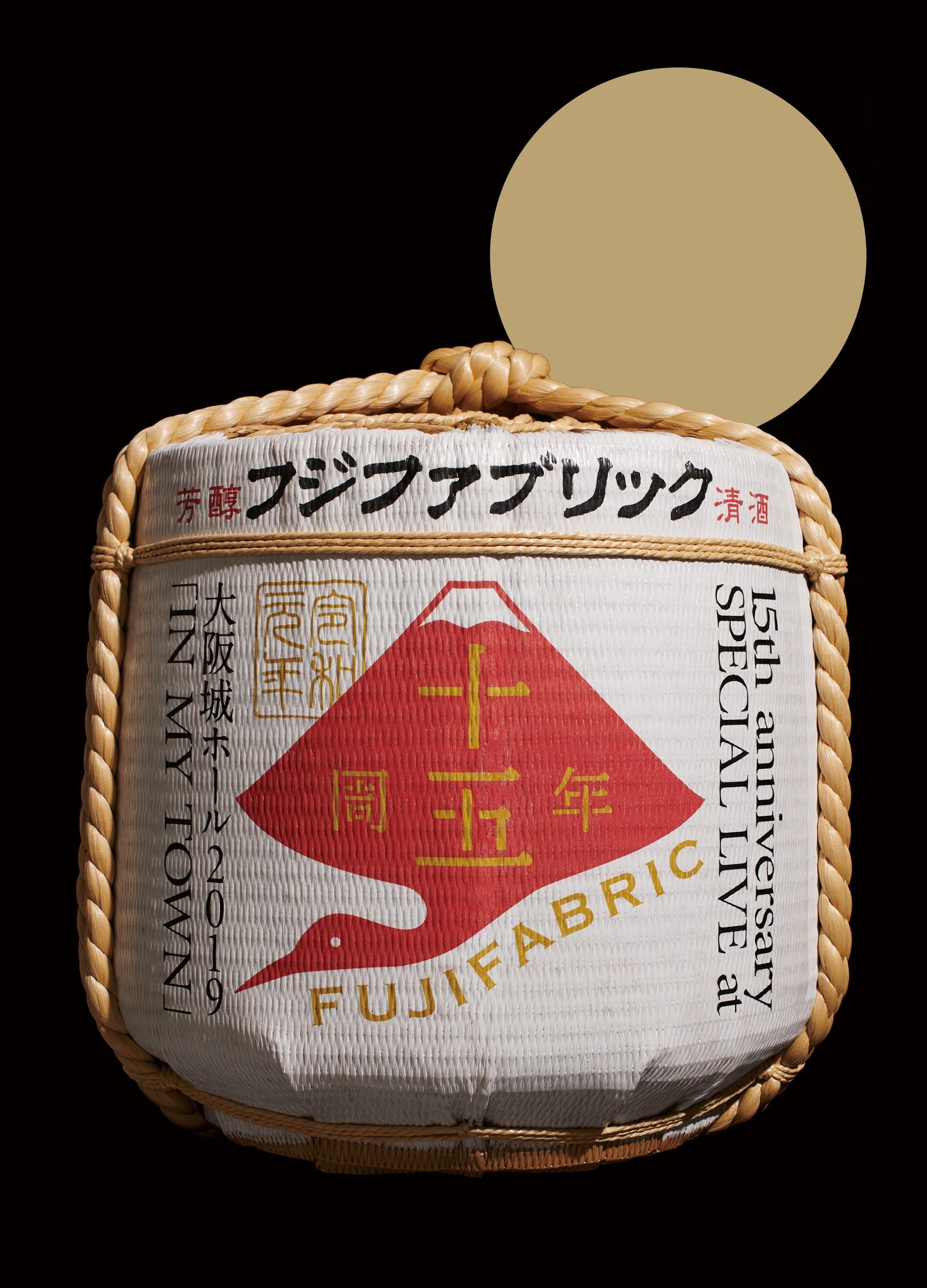 The cover design for the live DVD and Blu-ray pays homage to the concert itself held lat Osaka-jo Hall last year to commemorate the band’s 15th anniversary. Its design takes inspiration from kagami biraki, a traditional ceremony in Japan performed at special celebrations and events where people open a “kagami mochi,” a rice cake and Japanese New Year decoration. 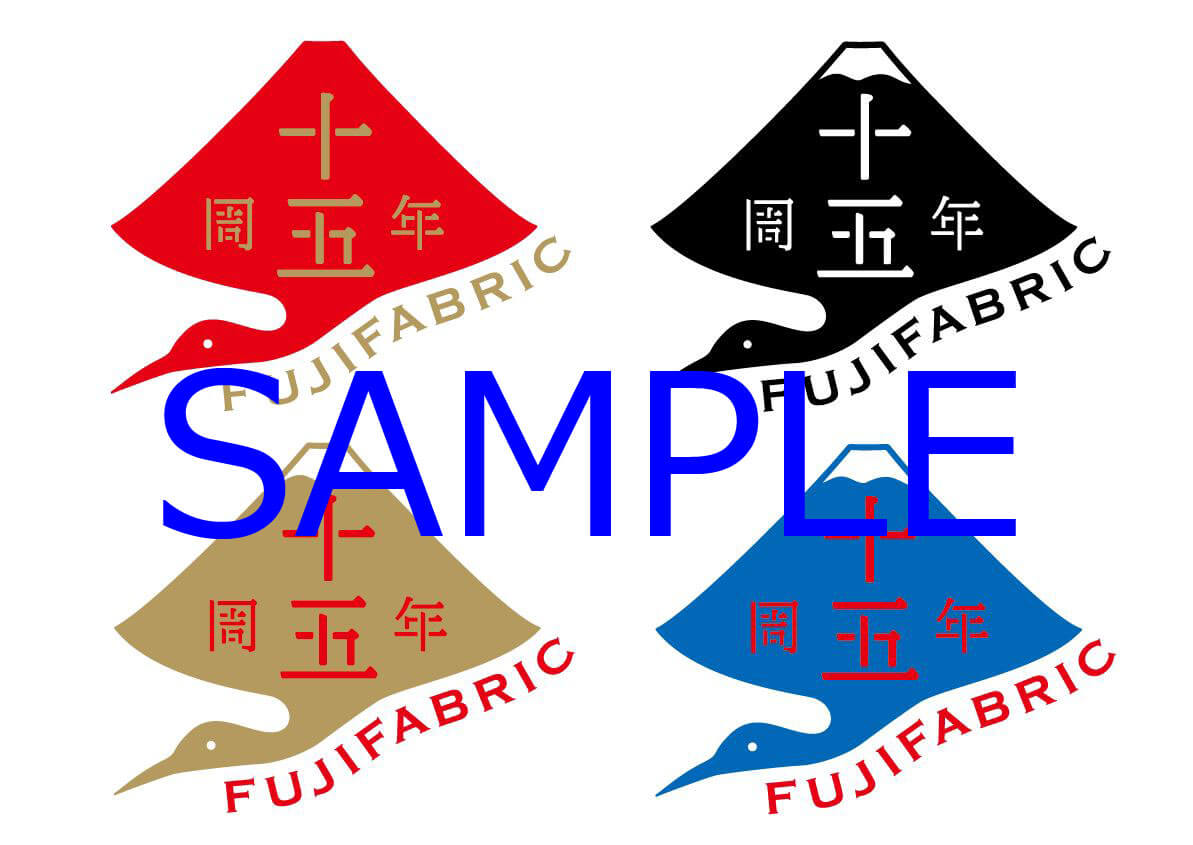 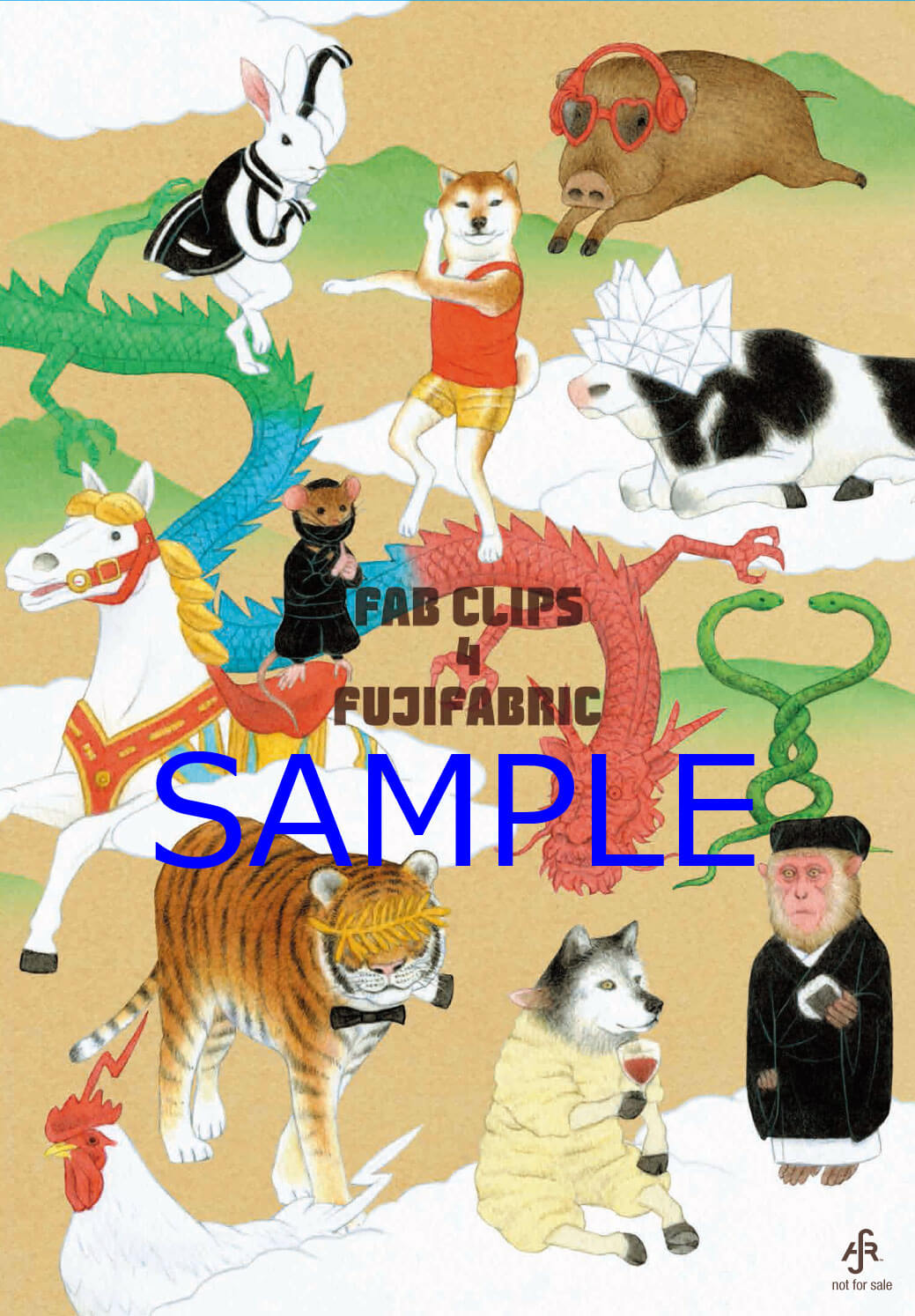 A special site has also gone live with information on the two releases. Both are packaged with exclusive goodies with the above-pictured designs at Tower Records or Amazon Japan.

FAB CLIPS 4 is the first music video collection from the band in almost 5 years since FAB CLIPS 3. It includes 14 music videos from Green Bird to their newest single Golden Time. It also features the making-of footage for six of the videos.

The live concert DVD and Blu-ray release at Osaka-jo hall features the full set including the encore. First press copies are coupled with a 40-page booklet.

150 lucky fans who purchase both of these releases will be selected randomly to win one of two prizes: the A-Prize is an invitation to a special talk event hosted by the band, and the B-Prize is a specially-made masu box with the 15th anniversary logo on it.