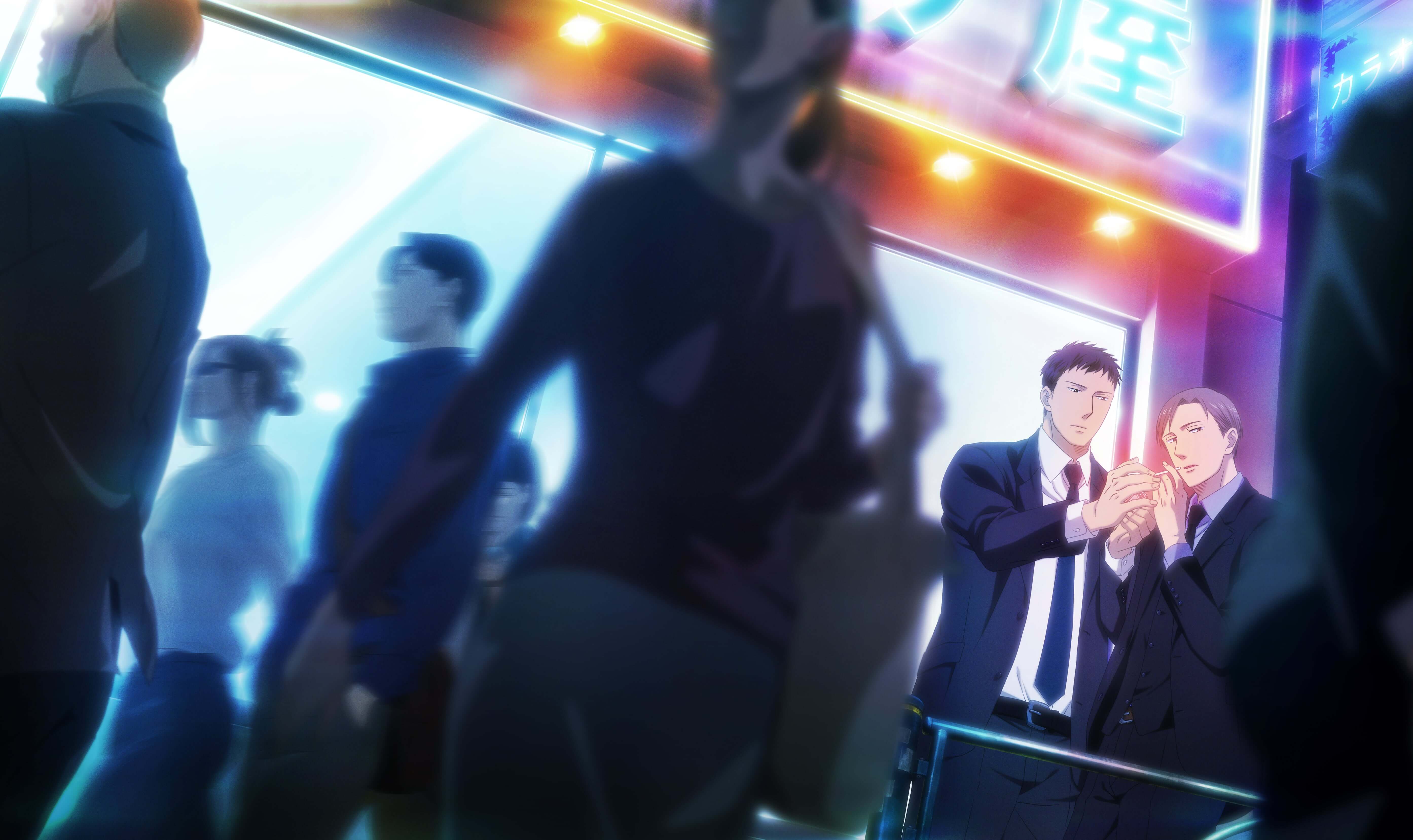 Three-member Japanese band Omoinotake from Shimane released their new song Moratorium digitally on January 30. The song will be used as the main theme for the upcoming yaoi anime film Saezuru Tori wa Habatakanai: The Clouds Gather, which is set to screen in Japanese theatres from February 15, 2020.

Moratorium is a grand melancholic ballad with gorgeous vocals woven through emotional music. You can hear the song in the film’s second promotional trailer above. 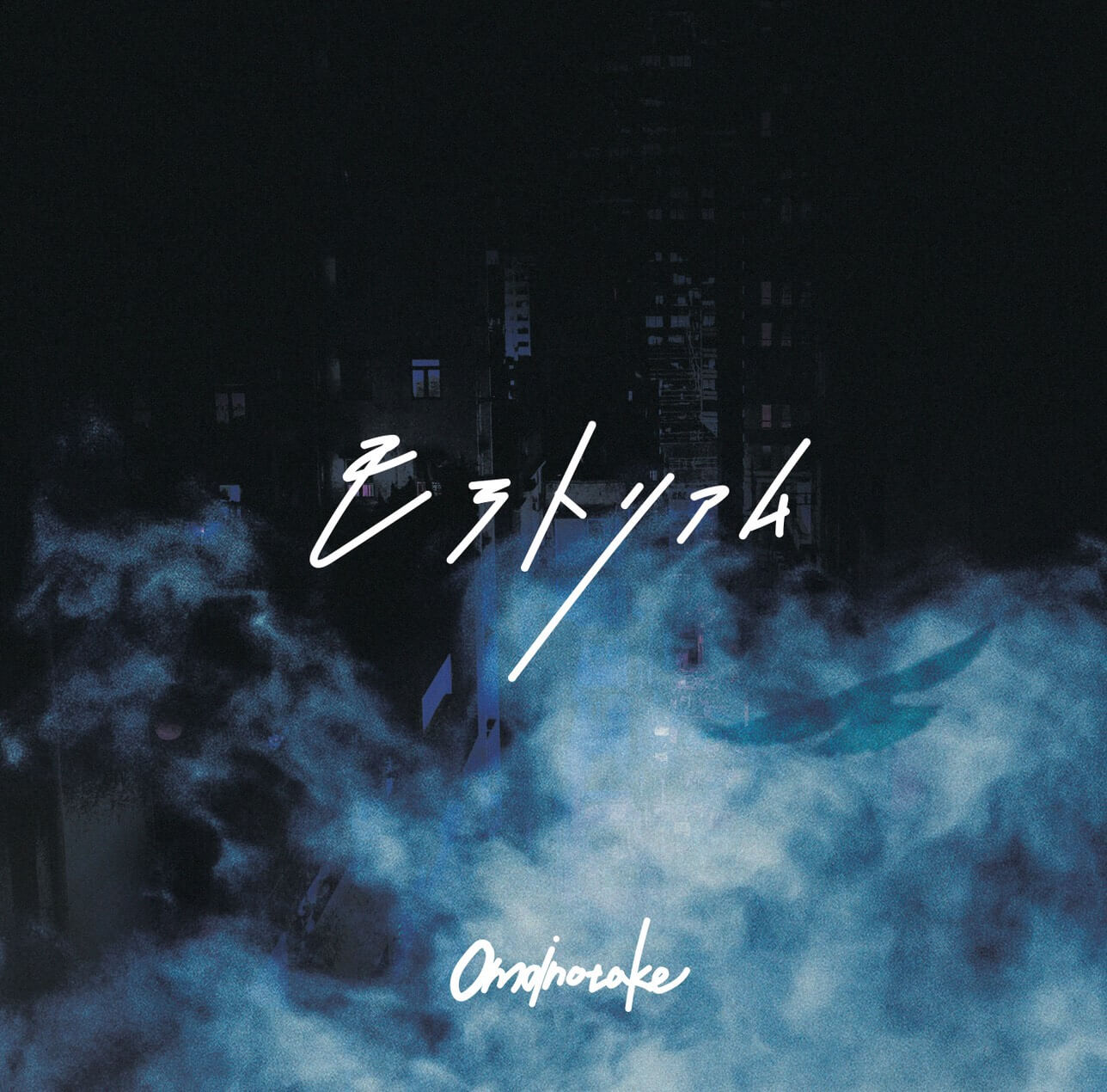 Omoinotake will release their third mini album Moratorium on February 19, 2020, almost a year after the release of Street Light. It will feature five songs including the title track, So Far So Good, and three songs which were released digitally over a period of three months last yearーWakusei, Blanco, and Tonika. 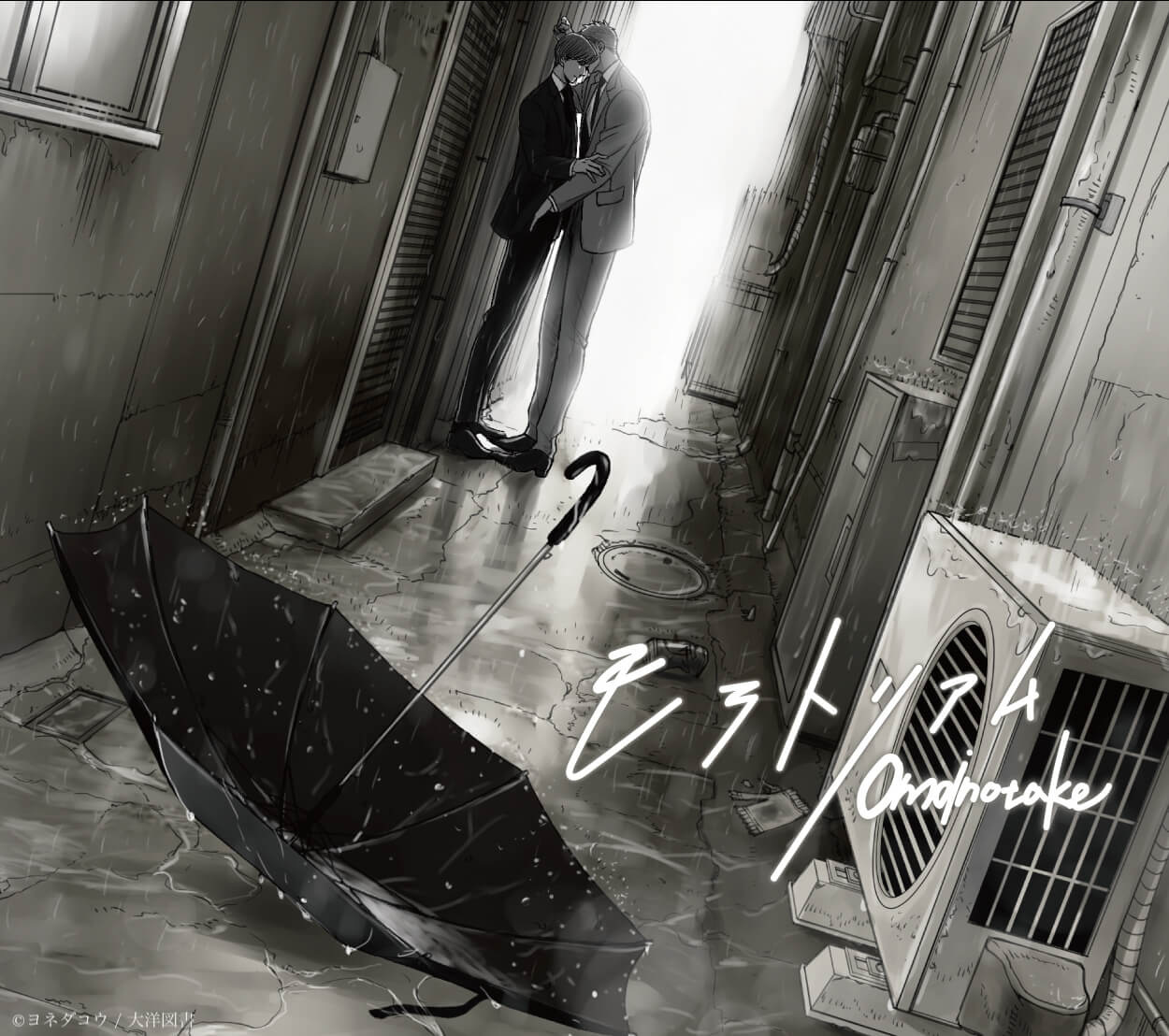