Anime Version Of Akari Nanawo’s ‘Science Fell in Love, So I Tried to Prove It’ Ending Theme Released 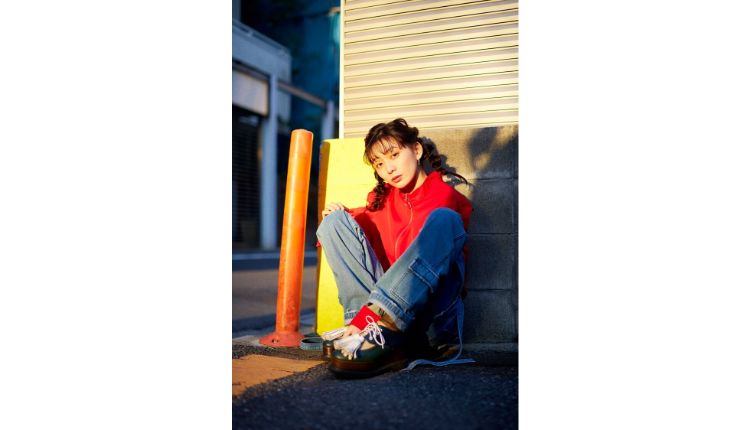 The anime adaptation of Alifred Yamamoto’s romantic comedy manga series Science Fell in Love, So I Tried to Prove It placed number one in Akiba Souken’s poll of “Most Looking Forward to Anime Series of Winter 2020.” When the first episode dropped on January 10, the series was the second most popular trending hashtag on Twitter in Japan.

The music video for the anime’s ending theme Turning Love feat. Sou was released last week, and has already amassed over 5 million views. 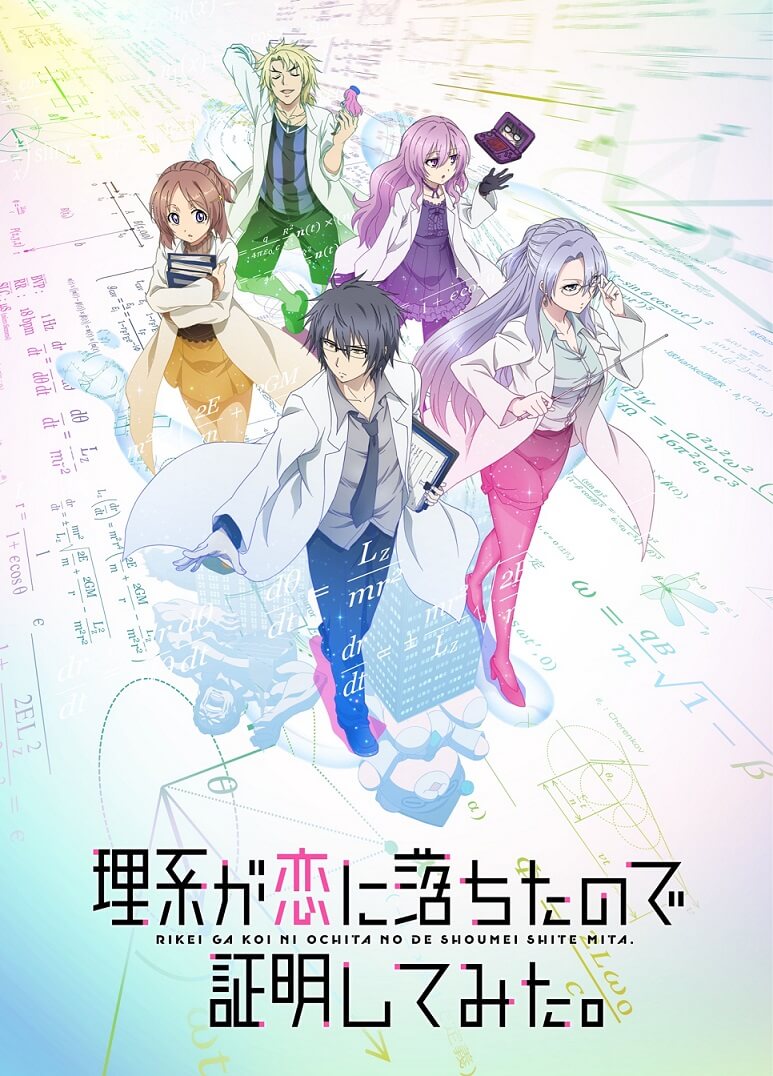 A special edition of the ending theme was posted on the official ComicMeteor YouTube channel featuring the voices of Yūma Uchida and Sora Amamiya singing the duet in their respective characters’ voices, Shinya Yukimura and Ayano Himuro.

Several of the other voice actors also join in as their characters for the chorus, including Natsuko Hara as Kotonoha Kanade, Nichika Ōmori as Ena Ibarada, and Jun Fukushima as Kosuke Inukai. 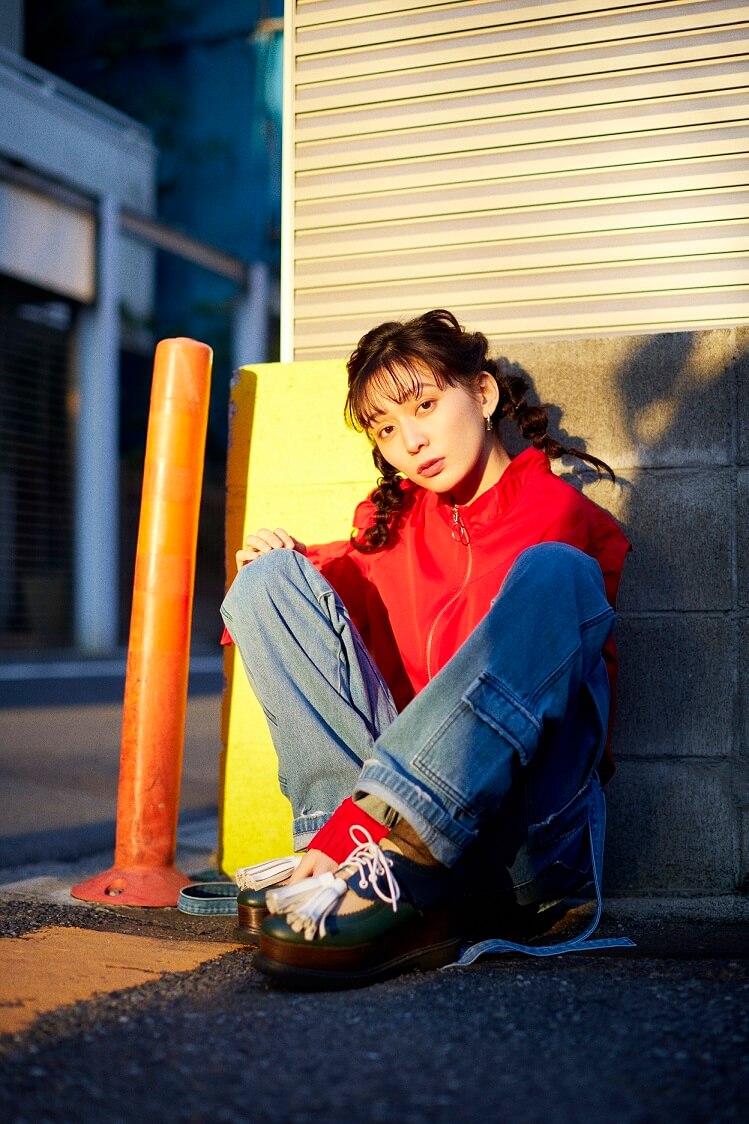 The video was featured as the ending song and video to episode 4 of the anime series which aired yesterday. It’s a must-listen for fans of the series.

Yūma Uchida, who voices Yukimura, said: “Doesn’t your heart just skip a beat imaging these two singing these cute lyrics?” Sora Amamiya, who voices, Himuro, said: “Please enjoy hearing Himuro and Yukimura singing in sync together with the other lab members and their high tension vocals!”

The full version of the song will be made available on the Limited Pressing Edition of Akari Nanawo’s upcoming second single Turing Love feat.Sou/Piyo.

Science Fell in Love, So I Tried to Prove It