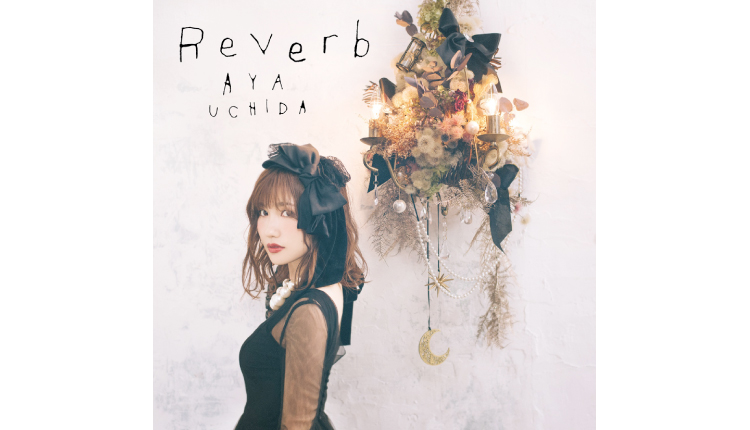 Japanese singer and voice actress Aya Uchida just released the music video for her upcoming 4th single Reverb which is set to hit shelves on March 4, 2020. The song is also now available streaming on major music platforms including Spotify. 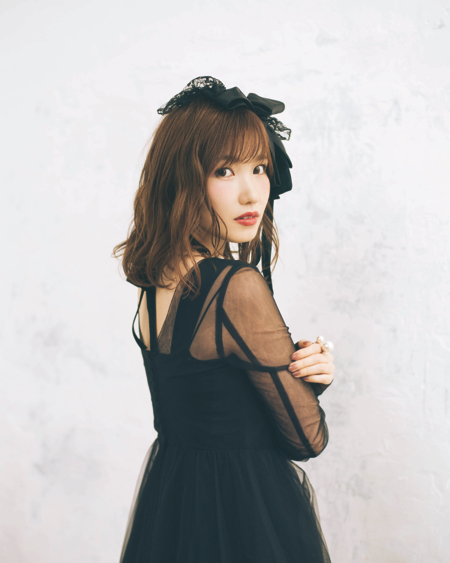 Aya Uchida made her solo debut with her album Apple Mint which dropped back on December 12, 2014. Her new song Reverb is being used as the ending theme for the ongoing TV anime series Infinite Dendrogram. It has elements of transience and melancholy as seen on her latest album Ephemera (released November 27, 2019) and includes performance from a full band. 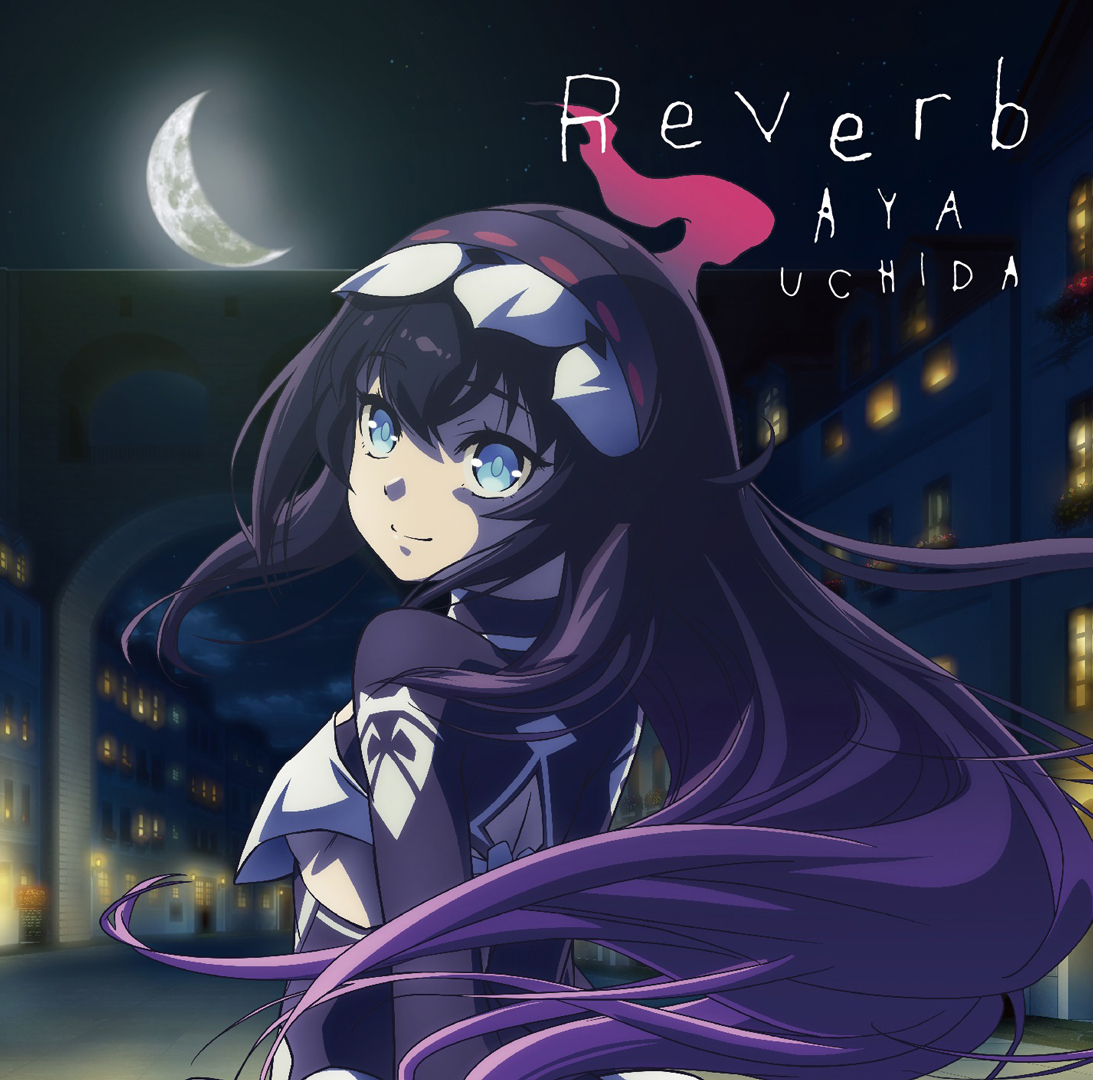 The Reverb music video, like the CD cover for the new single, sees Uchida donning a black ribbon and loitering around a mysterious chandelier. We also see her perform together with the band, which is made up of bassist Katsuhiko Kurosu, drummer Kazuhiro Murata, keyboardist Hirotaka Sakurada, and guitarist Puyo Suzuki. The song also has a different intro to the television anime version.

Aya Uchida will perform a free live show at VenusFort in Tokyo on March 3. She will also celebrate her 5th anniversary with her special “AYA UCHIDA 5th ANNIVERSARY LIVE～live is ephemeral!～” shows at SONIC CITY in Satama on March 14 and 15.