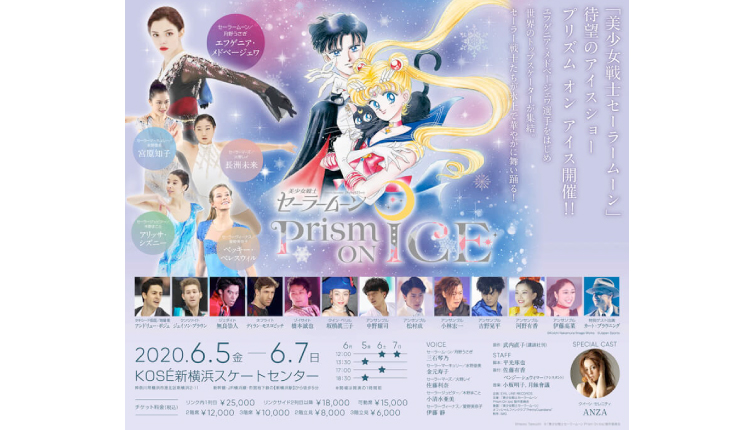 A press conference was held detailing information about the upcoming Sailor Moon: Prism On Ice ice skating show, for which it had already been unveiled that Russian figure skater Evgenia Medvedeva would play the role of the titular character, Sailor Moon/Usagi Tsukino. 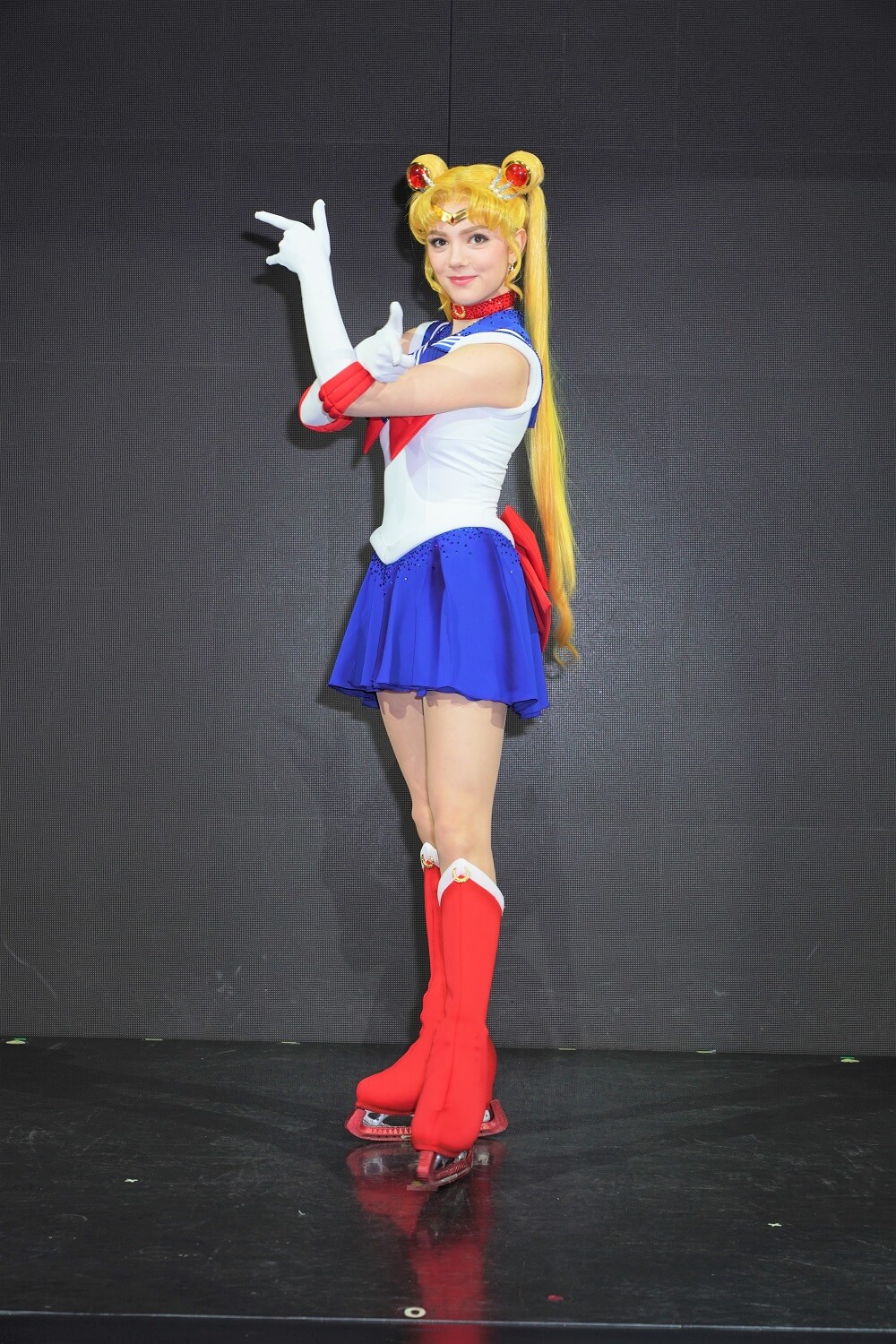 At the press conference, Medvedeva expressed her love for the Sailor Moon anime series, calling it her favourite and being thankful to not only be a part of it, but also to be playing the main character. She said she will work hard with lots of practice in the run up to the ice show for her role. 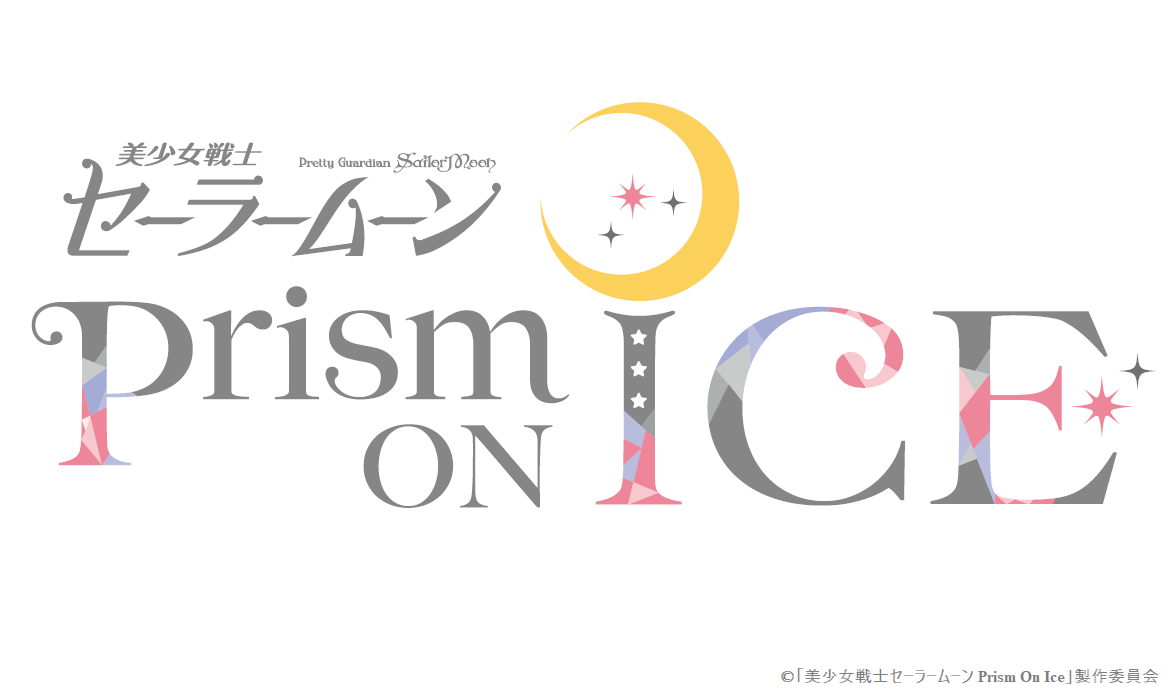 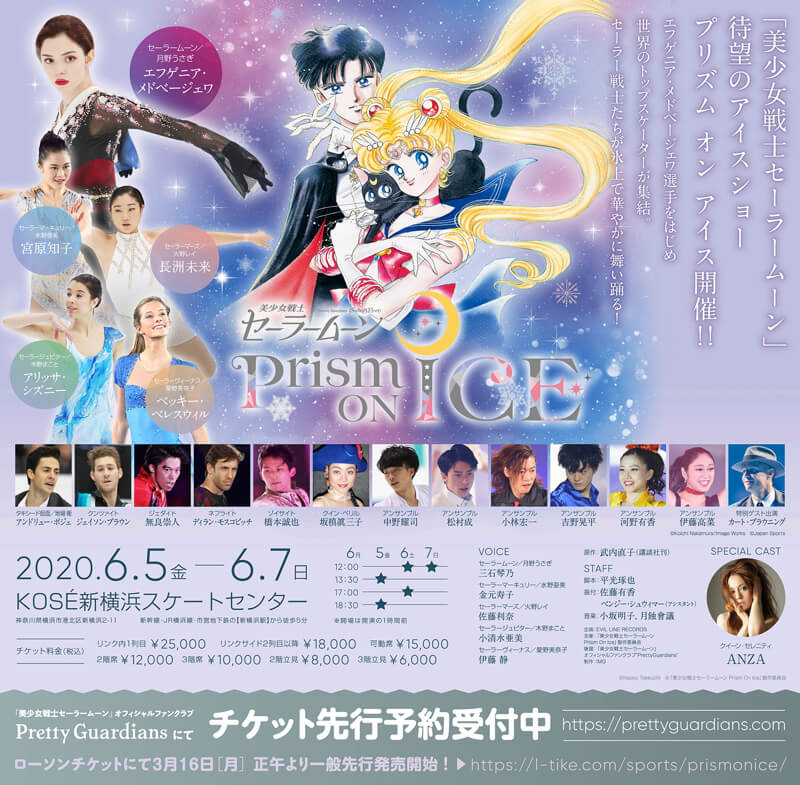 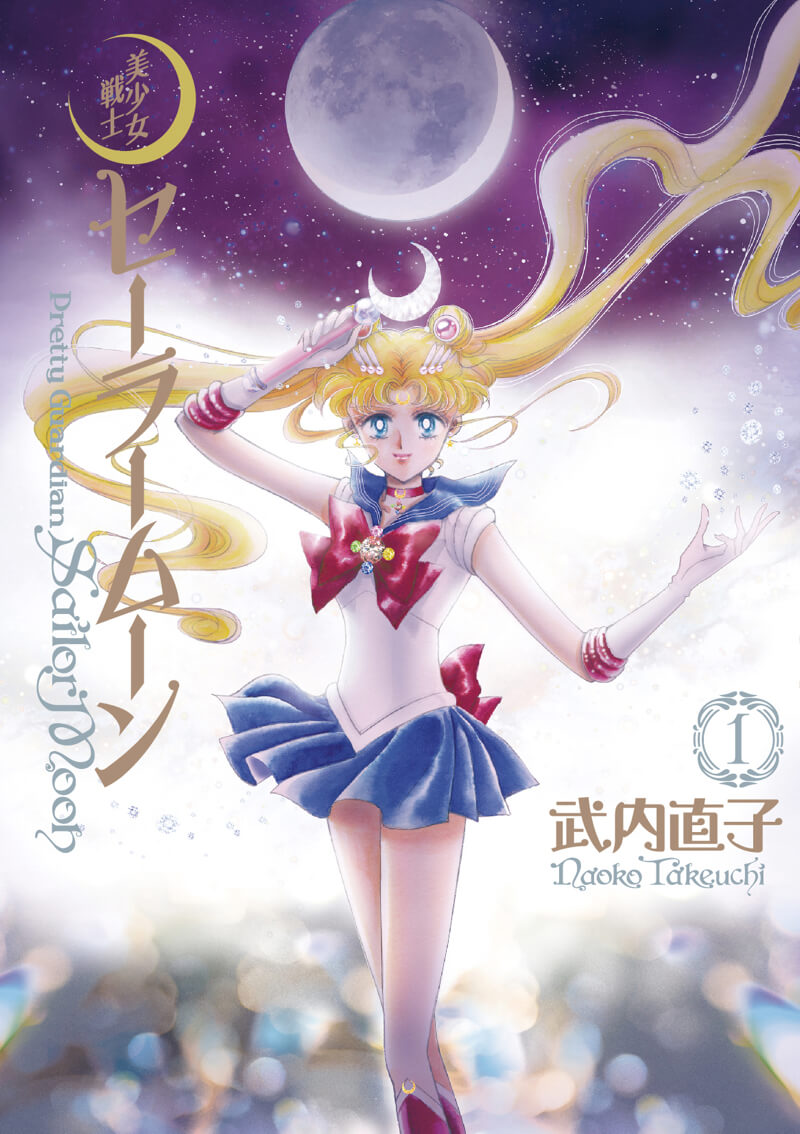