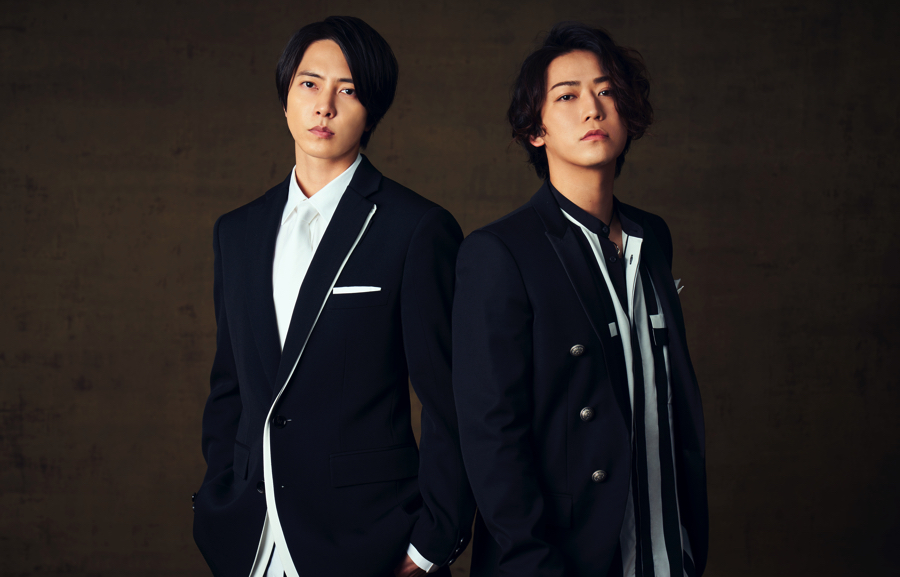 Kame to Yamapi have announced a two-venue mini tour which will see them perform in front of 200,000 fans at Kyocera Dome Osaka on May 9 and 10 and Tokyo Dome on June 13 and 14. In the run up to the shows, the duo will also release a new album. The title have details have yet to be announced for the record.

Kame to Yamapi is a pop duo that was formed by KAT-TUN member Kazuya Kamenashi and NEWS member Tomohisa Yamashita in 2017 for the 2017 drama series they star in Boku, Unmei no Hito desu.

At the end of 2019, during the Japanese Countdown 2019-2020 event held at Tokyo Dome to chime in the New Year, Kame to Yamapi made a surprise appearance to perform their song Seishun Amigo.