Join Senku and Escape the Stone Cave in the Official Dr. Stone Escape Game in Tokyo 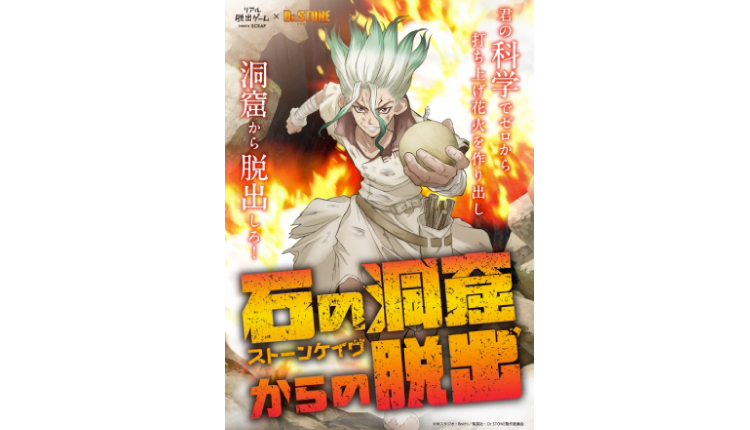 Japanese escape game creation company SCRAP is teaming up with the popular anime series Dr. Stone to bring an all-new escape game entitled “Escape From the Stone Cave” to its site in Kichijoji, Tokyo. The Dr. Stone themed escape game will open on February 21, and fans of the series can also get their hands on a range of original and exclusive Dr. Stone merchandise. 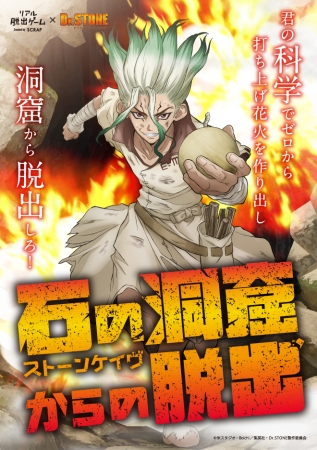 The escape game features a completely original story with full voice acting. Participants will follow in the footsteps of Senku by carrying out actual science experimentsーmade in collaboration with puzzle creator group AnotherVision from the University of Tokyoーwhile solving puzzles and cracking codes to escape the Stone Cave. 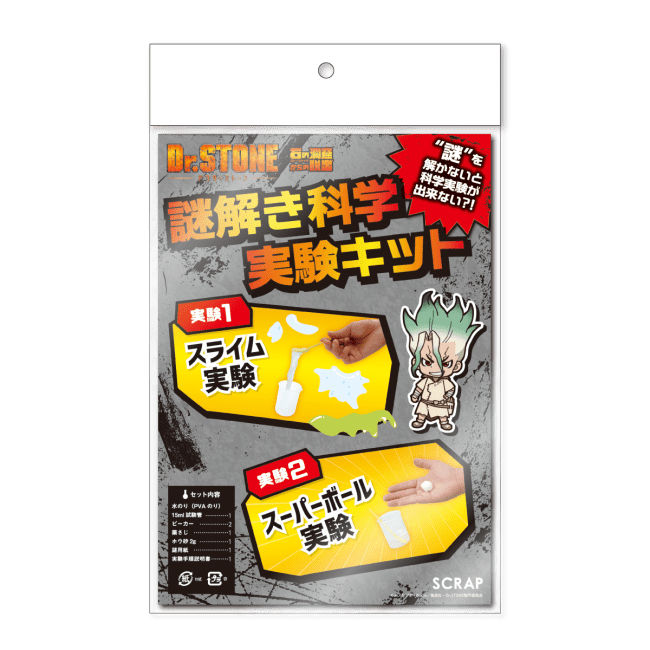 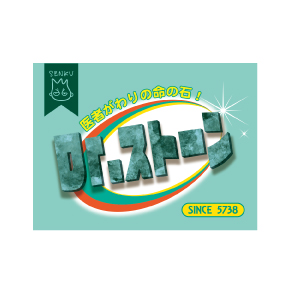 Five pieces of exclusive merchandise will be released in line with the event, including a folder, a science experiment kit, and more.

Fans of Dr. Stone won’t want to miss out on this fun event as they wait for the second season of the anime series.

Escape From the Stone Cave

Access: 3-minutes on foot from the North Exit of Kichijoji Station