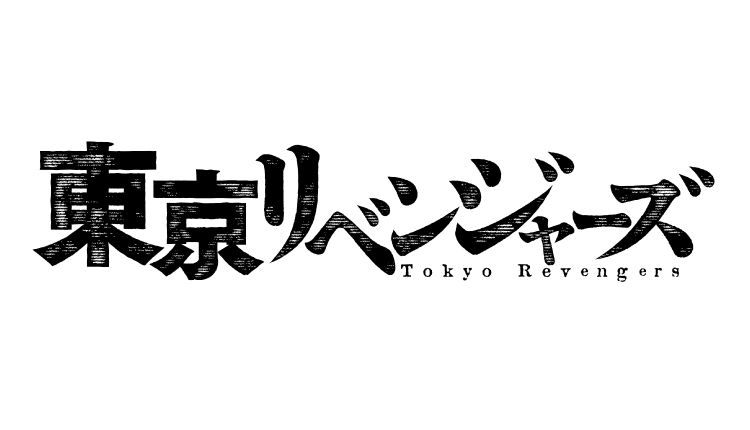 A live-action film adaptation has been green-lit for Wakui Ken’s popular supernatural manga series Tokyo Revengers, and it will release in Japan this fall.

Tokyo Revengers has sold over 30 million copies. When it was first serialised in Weekly Shonen Jump, it was lauded for its super-cool characters, Takemichi as a protagonist who grows as he time leaps, the strong bonds between characters, and the many moving lines that are said throughout the story.

The story follows Takemichi Hanagaki, who lives in a run-down apartment and is treated like a fool by his boss who is younger than him. While watching the news, Takemichi learns that his girlfriend from way back from middle school, Hinata Tachibana, has been killed by a villainous group known as the Tokyo Manji Gang. One day, he finds himself transported back 10 years to his middle school days where he must save Hinata, turns his life around, and chase down the Kanto region’s most evil gang.

Wakui Ken, the writer and illustrator of the Tokyo Revengers manga, said of the live-action adaptation: “The moment I heard the names of the people cast for the film, I could picture them all on screen in my head!”

The film is being produced by Shota Okada, who also commented: “I remember I would always read magazines and think to myself, ‘I want to make a really cool film that’d get anyone pumped!’ The moment serialisation of Tokyo Revengers began, I was ecstatic, and thought, ‘This is it! This is the one!’ I ask all of the people waiting to see who’s cast as which character to wait just a little bit longer. We’ve got an incredible cast and staff line-up, and we’re knee-deep in production. For now, you’ll have to use your imaginations while you wait for the next announcement!”

A manga page made in promotion of the live-action film was released, which we have translated below. 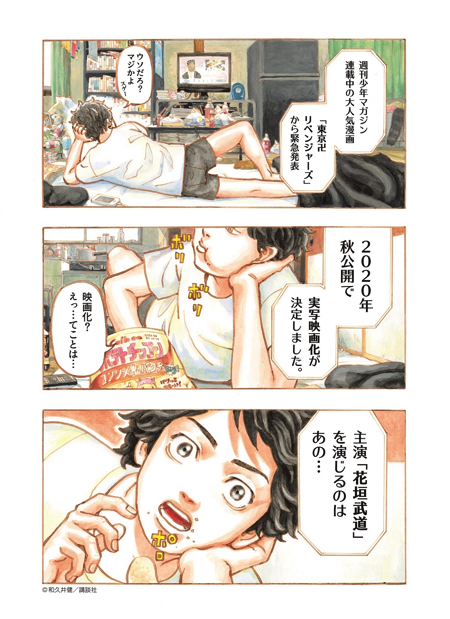 “You’re kidding, right? Are you serious?”

A live-action film adaptation will be released in fall 2020

“A live-action film? Wait, so what means…”

“He’s going to play the part of Takemichi Hanagaki”

Official Twitter and Instagram pages for the adaptation are now live. Just who’s going to be playing the role of Takemichi? Stay tuned for more information