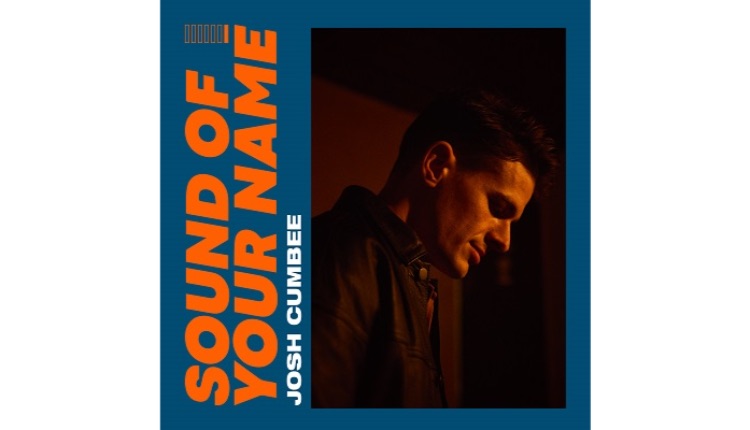 American singer-songwriter and multi-instrumentalist Josh Cumbee dropped his first digital single release Sound Of Your Name on Valentine’s Day. The song’s lyrics talk about having lost the love of your life, a picture of which is painted in its beautiful new music video. 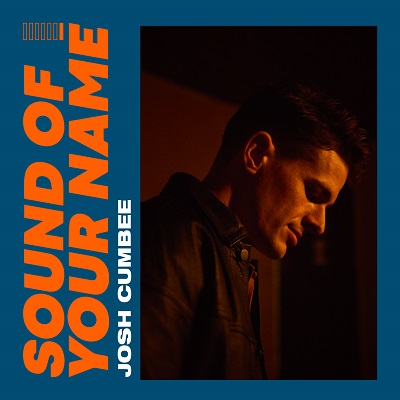 Fans in the comments have expressed their love for the lyrical content, as well as Josh’s beautiful voice, but what has drawn so much attention is the breathtaking location the video was shot in. Fans have pondered over where it was shot, with some thinking it was in Canada, but it was actually shot at Mount Myoko in Niigata, Japan.

The video was directed by Yudai Maruyama, who said: “Josh came from California, which is where I studied abroad during university, so it felt really fresh and was a lot of fun to shoot this video with him in my hometown of Niigata.”

Karin Ookoso, a model and who appears in the music video alongside, said: “The day Josh arrived we all went to the hot springs. We all bought some sweets from the candy store in front of the hot springs and ate them together. It was really fun. Josh is really kind. He learned lots about Japan, and likes the country, which made me super happy.”

A behind-the-scenes video was also released for the music videoーfilmed with an all-Japanese teamーwhere we see Josh enjoying the snowy landscape of Niigata, and chatting together with Karin. Check it out below.

Josh described realising his dream of visiting the snowy Japanese mountain as like being transported into a different dimension. He said the filming lasted from early morning into the late night, but thanks to everyone involved pouring all their strength into the video, they were able to create something breathtaking. He thanked the director Yudai Maruyama, describing him as having wonderful insight, Karin whom he likened to a fairy, the staff, and his own management.

Sound Of Your Name