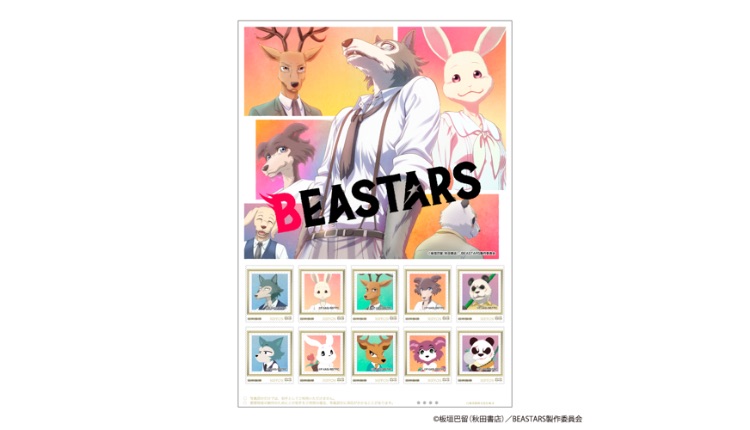 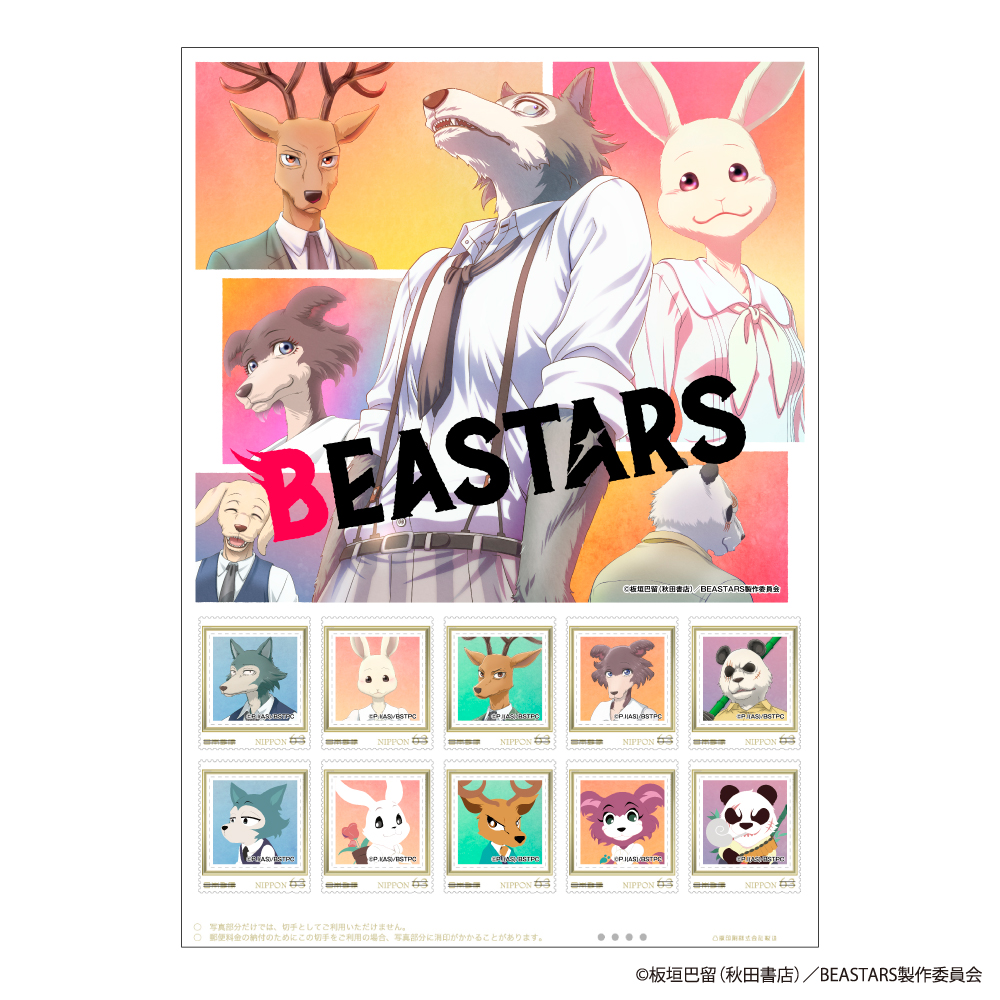 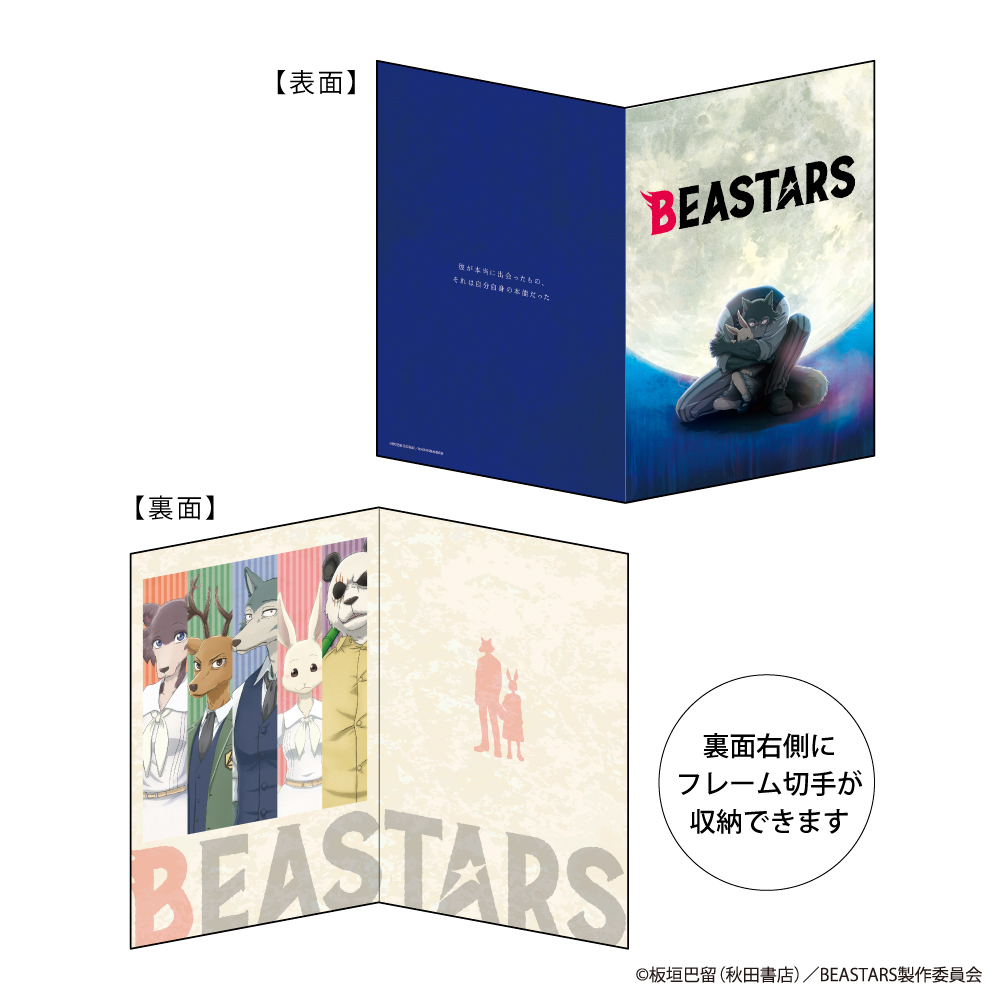 The set was available in a pre-sale at Japan Post Service’s booth at Comiket 97 last year. 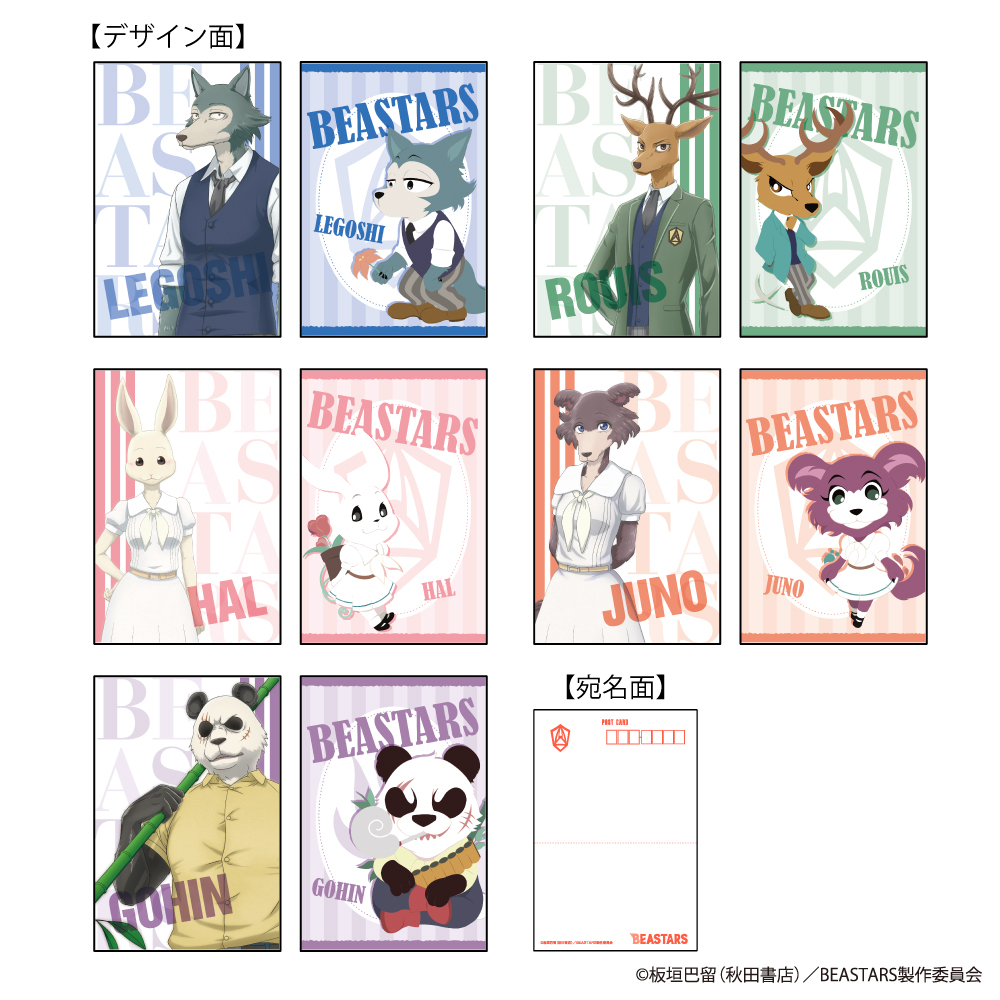 The set comes with the framed stamps, art boards, and postcards. This is the perfect chance to pick it up if you didn’t attend Comiket.