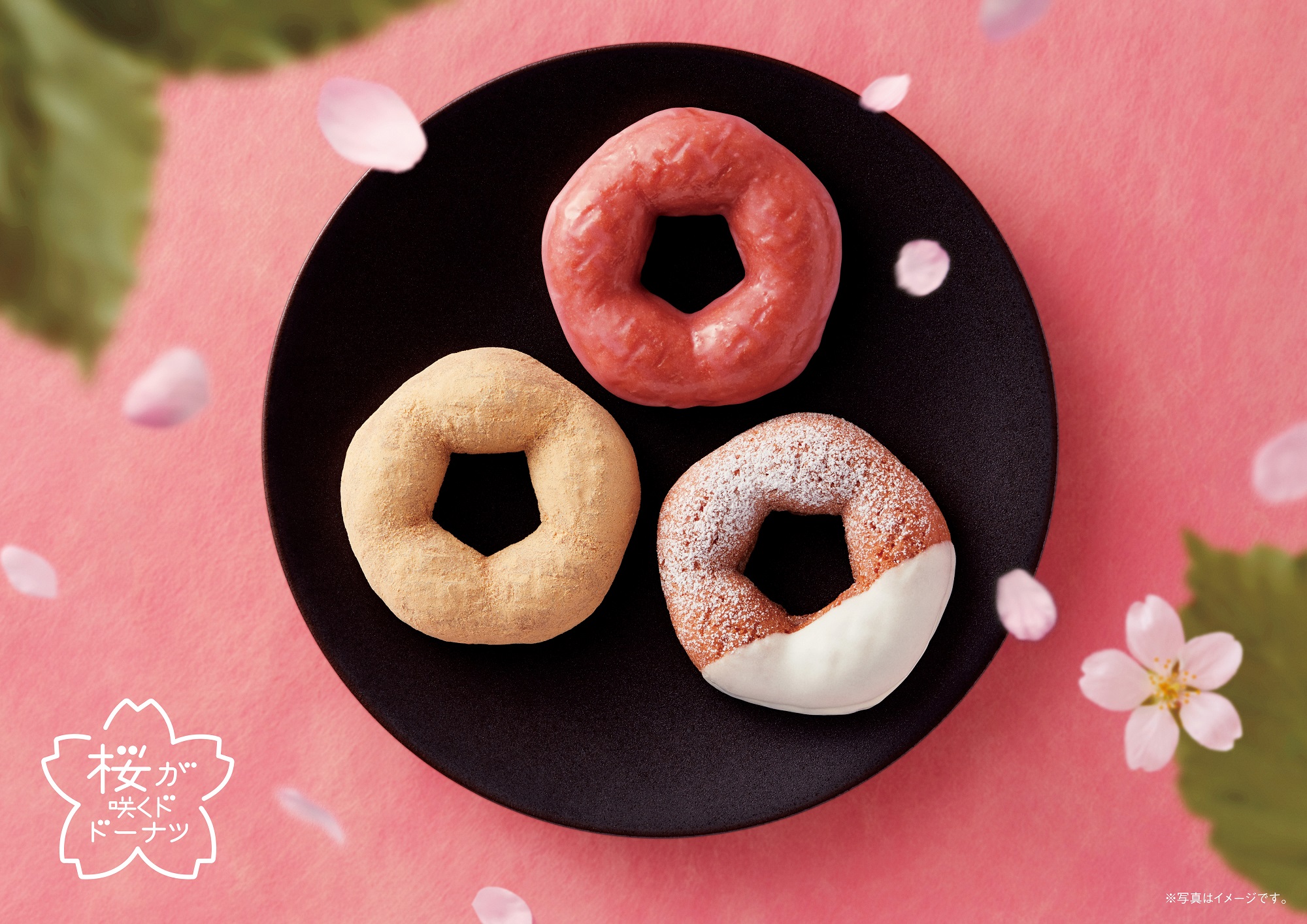 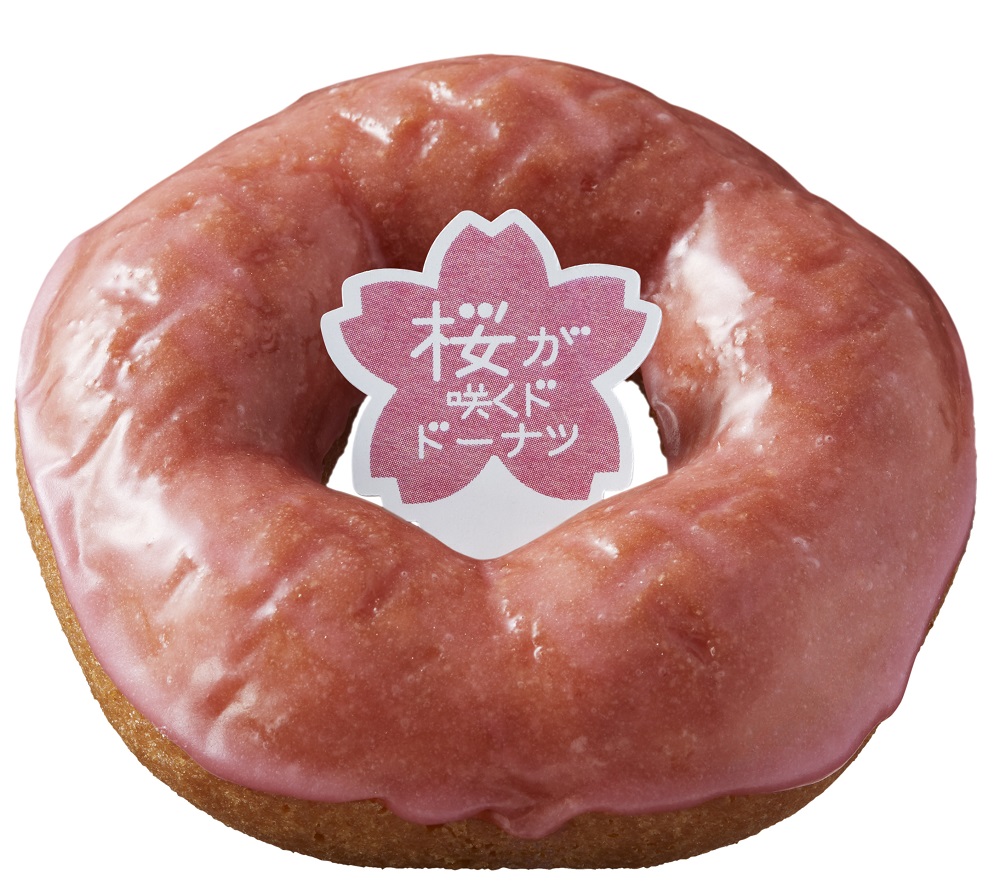 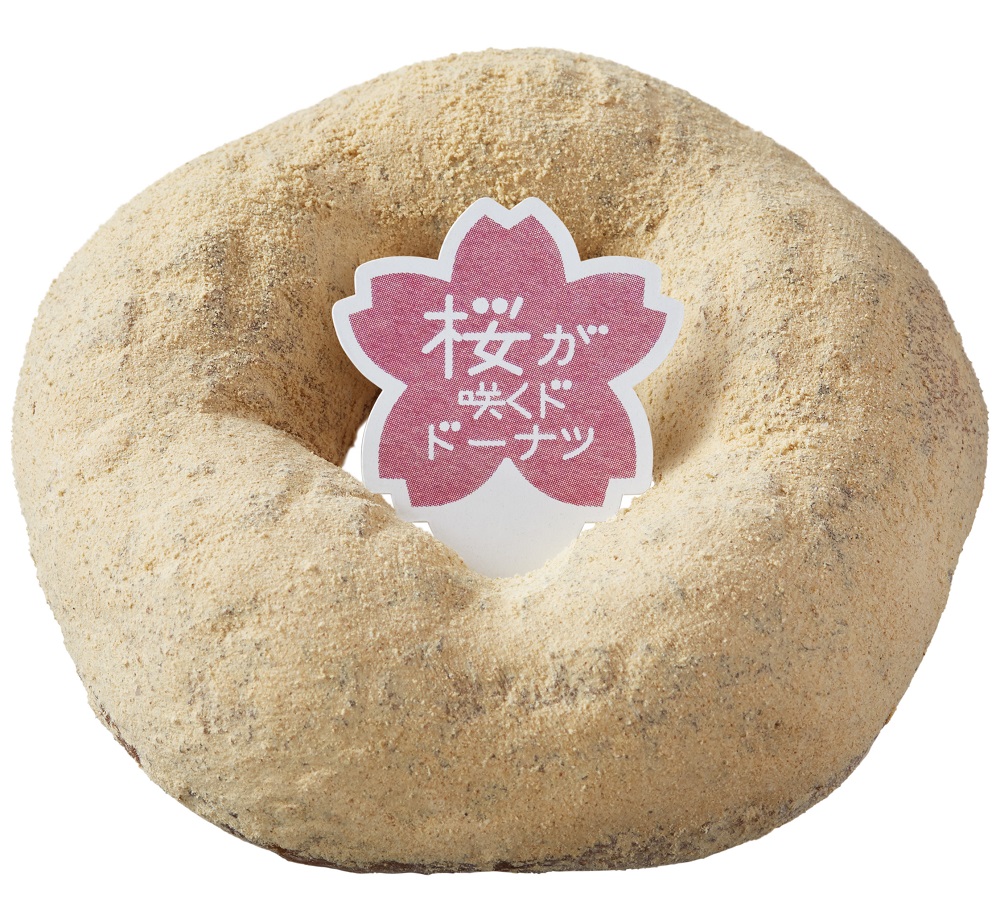 The “Sakura Mochi Doughnuts” were a hit with sweet tooth customers in spring last year, and have made a return in 2020 even more delicious and chewy than before. With a flavour and texture that’s just like eating cherry blossom mochi, these doughnuts come in three flavours: the pink coloured and kawaii “Sakura,” the soybean sugar-coated “Kinako,” and the “Azuki” which is filled with coarse sweet red bean paste and coated in white chocolate. 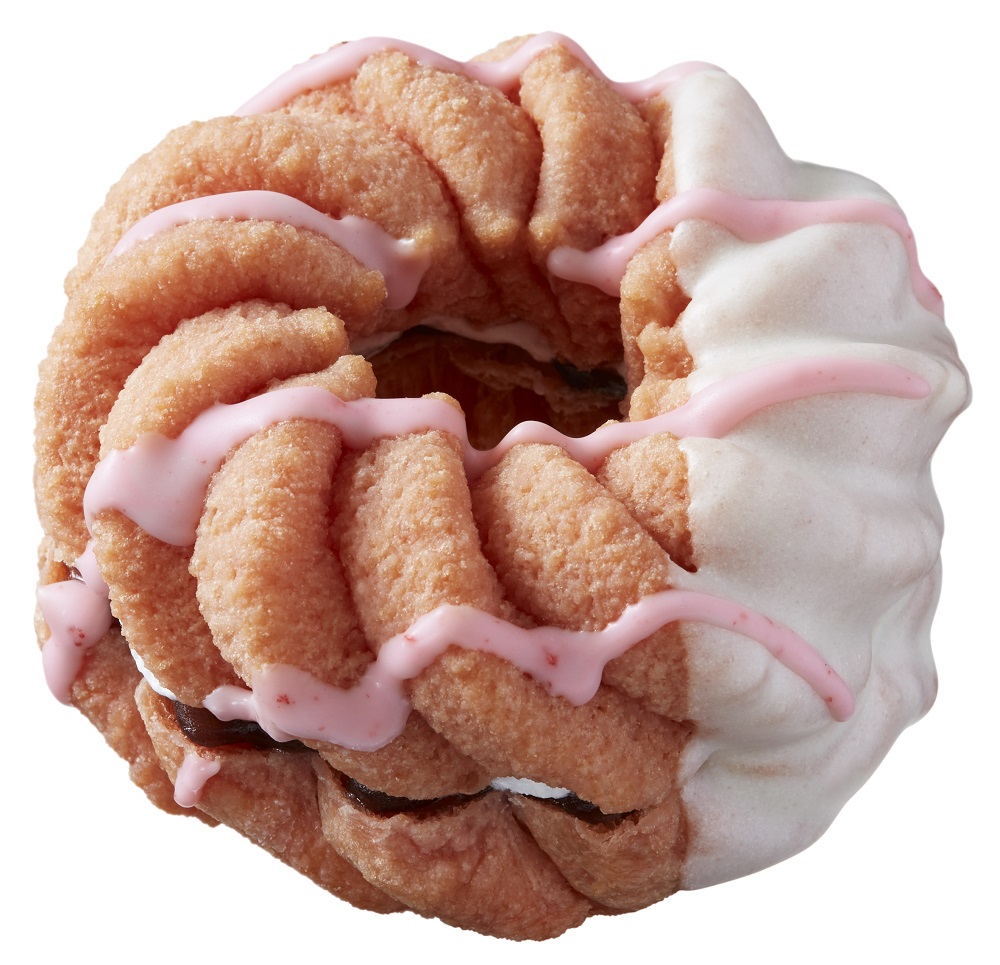 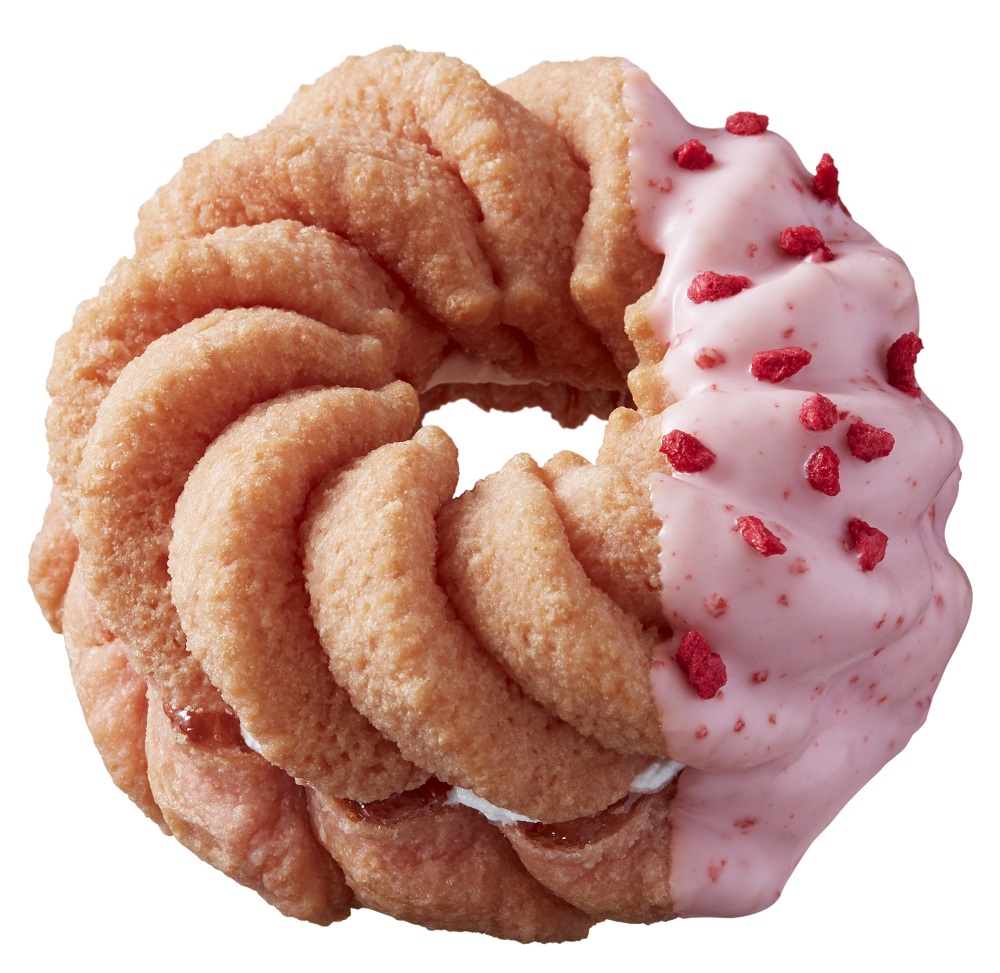 These doughnuts use Mister Donut’s classic French crullers and turn them into seasonal springtime sakura delights, like the “Sakura” which is glazed with a pink cherry blossom mochi flavour, and the “Sakura Jelly & Whipped Cream” which speaks deliciously for itself. 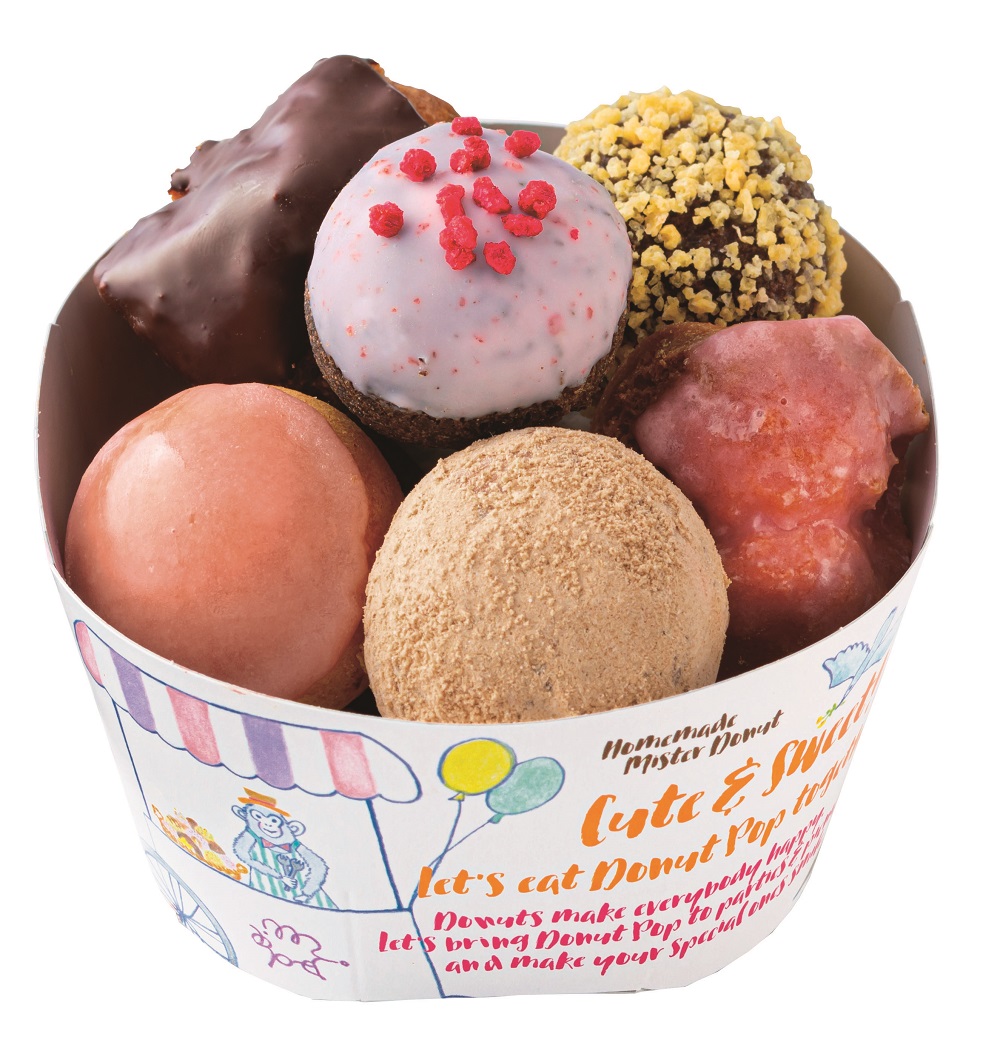 A selection of Mister Donut’s popular doughnuts, like Old Fashioned and Chocolate, have been taken and topped with cherry blossom, strawberry, and other flavourings.

Taste the sweetness of spring this season in Japan with one of these tasty doughnuts.