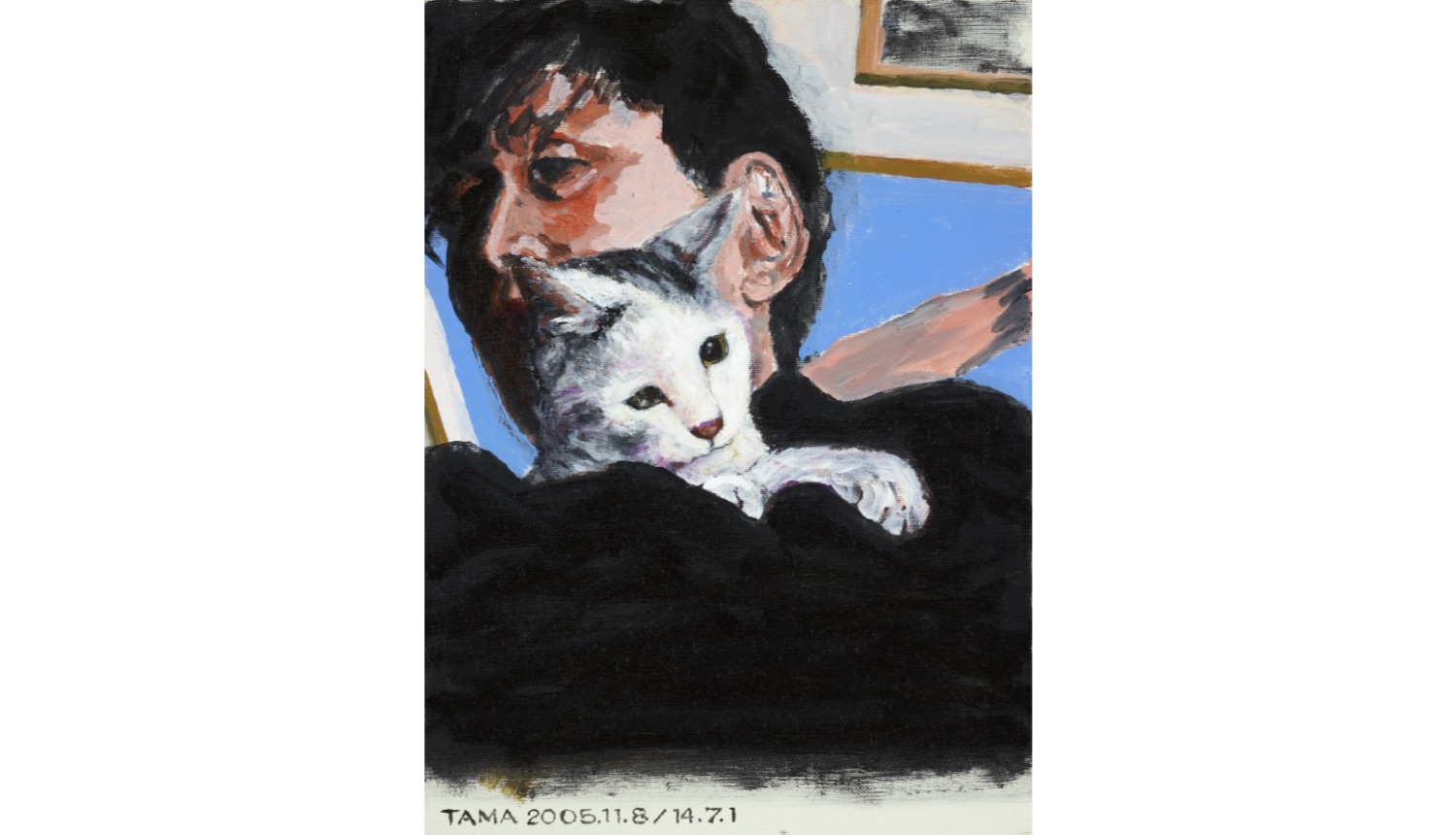 Since his cat Tama passed away in 2014, Japanese graphic designer and illustrator Tadanori Yokoo has drawn 91 pieces of his beloved feline companion. Those pieces have been compiled into a new art book entitled Tama, Kaetteoide (“Come Home, Tama”). 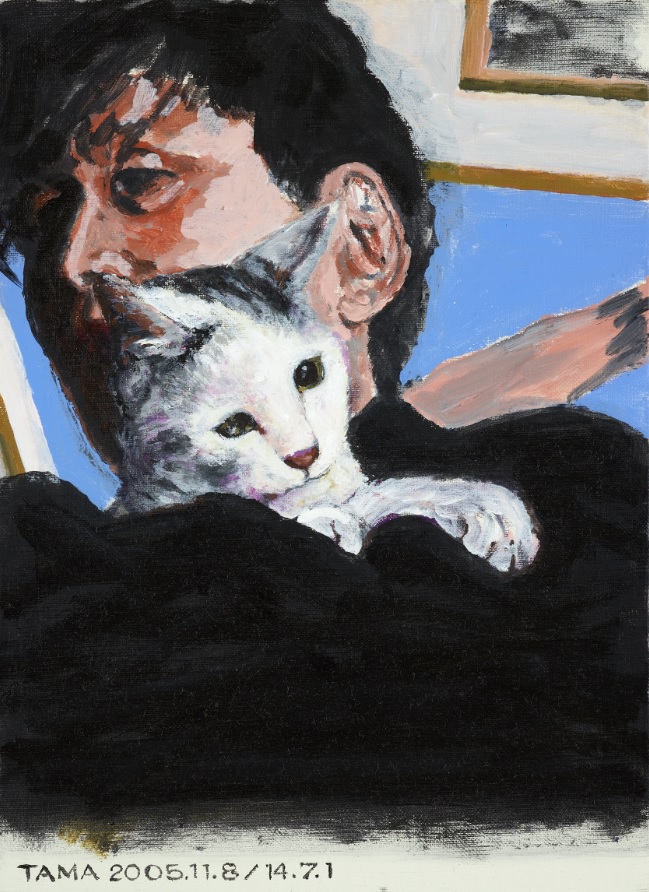 Tama was a famous cat amongst fans of Tadanori Yokoo, who would feature him on his Twitter page and blog from time to time. Yokoo’s love for Tama was also well-known amongst his followers. Tama was a stray cat and appeared in Yokoo’s garden. In the 15 years Yokoo took care of him, Tama’s affection warmed the hearts of both the artist and his family of fans.

The 91 pieces that Yokoo created of Tama since his passing were originally never going to be seen by anyone. But this year, on the seventh anniversary of Tama’s death, Yokoo has decided to publish them.

The collection features not only art pieces, but diary and written entries too that Yokoo occasionally wrote about Tama. Yokoo’s Twitter page become a diary for the artist, where he expressed his sadness and loneliness after losing his cat, which has received much attention with his followers. The book includes the diary entries from when Tama was alive to his death and up to 2018.

When Yokoo met with Yoko Ono, he said of his work, “I didn’t draw this as artーI drew it as a love letter to my cat,” to which she responded, “And that’s exactly why it’s art.” I too believe that if a piece of art moves a person’s heart, then that in itself makes it art. Featured in this book are many of Yokoo’s diary and written entries about his beloved Tama. But it also begs the question to people what is love, what is life, and what is death? It’s a treasured illustrated collection for people, and above all one you can’t help adoring. I believe this book will add something to the lives of every art fan, of every cat lover, and every person who kindly buys themselves a copy.”

An exhibition showcasing all of the illustrations in the book is set to take place at Nishimura Gallery in the near future. The exhibition has been postponed as a result of the coronavirus outbreak, but you can check the gallery’s official website for when the event will next be rescheduled.