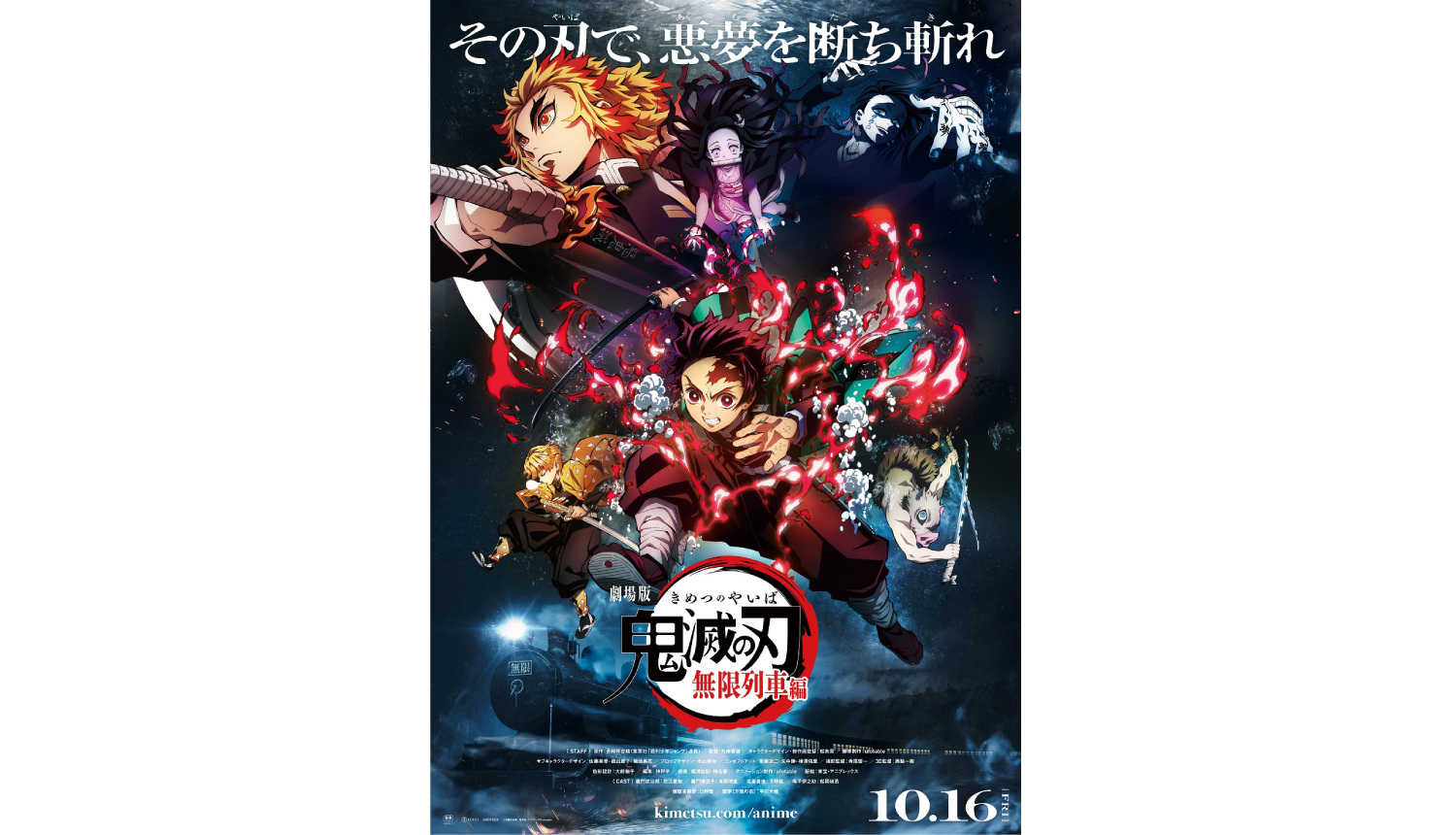 The Demon Slayer: Kimetsu no Yaiba has sold over 40 million copies. Along with its highly successful anime adaptation from last year, the series has won the anime community the world over, earning a high reputation for its thrilling fight scenes and memorable characters. The film was announced at the end of the anime’s final episode, teasing the “Mugen Train” arc of the story.

Check out the new promotional trailer below.

The film picks up where the anime series left off and adapts the Mugen (“Infinite”) Train arc from the manga. Aniplex of America posted an English-subbed version of the trailer above. ufotable is returning to animate the film. 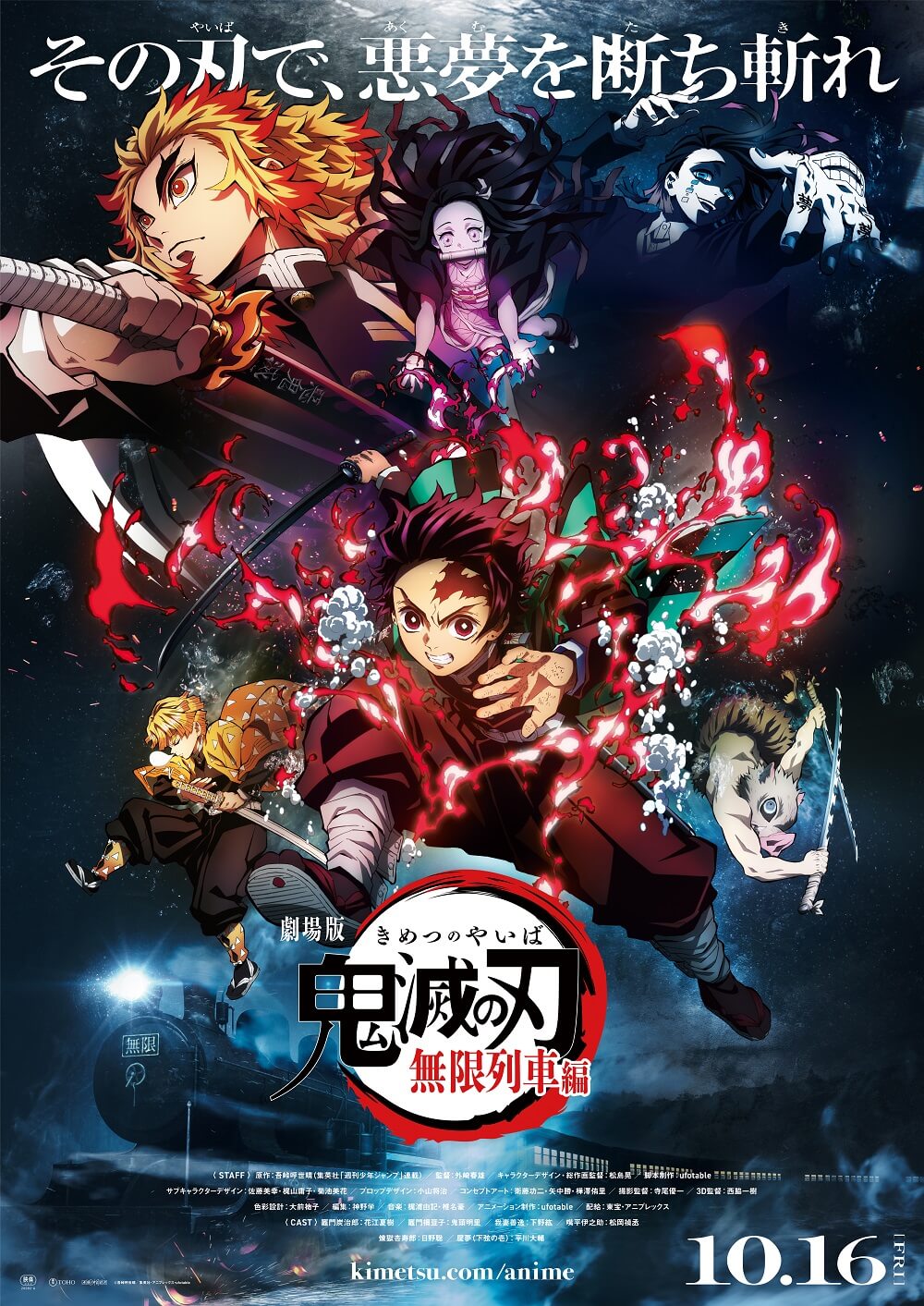 The new key visual released also showcases the main characters set to return for the Mugen Train arc, with the voice actors from the anime series reprising their roles. Let’s all prepare to sink into the endless dream.