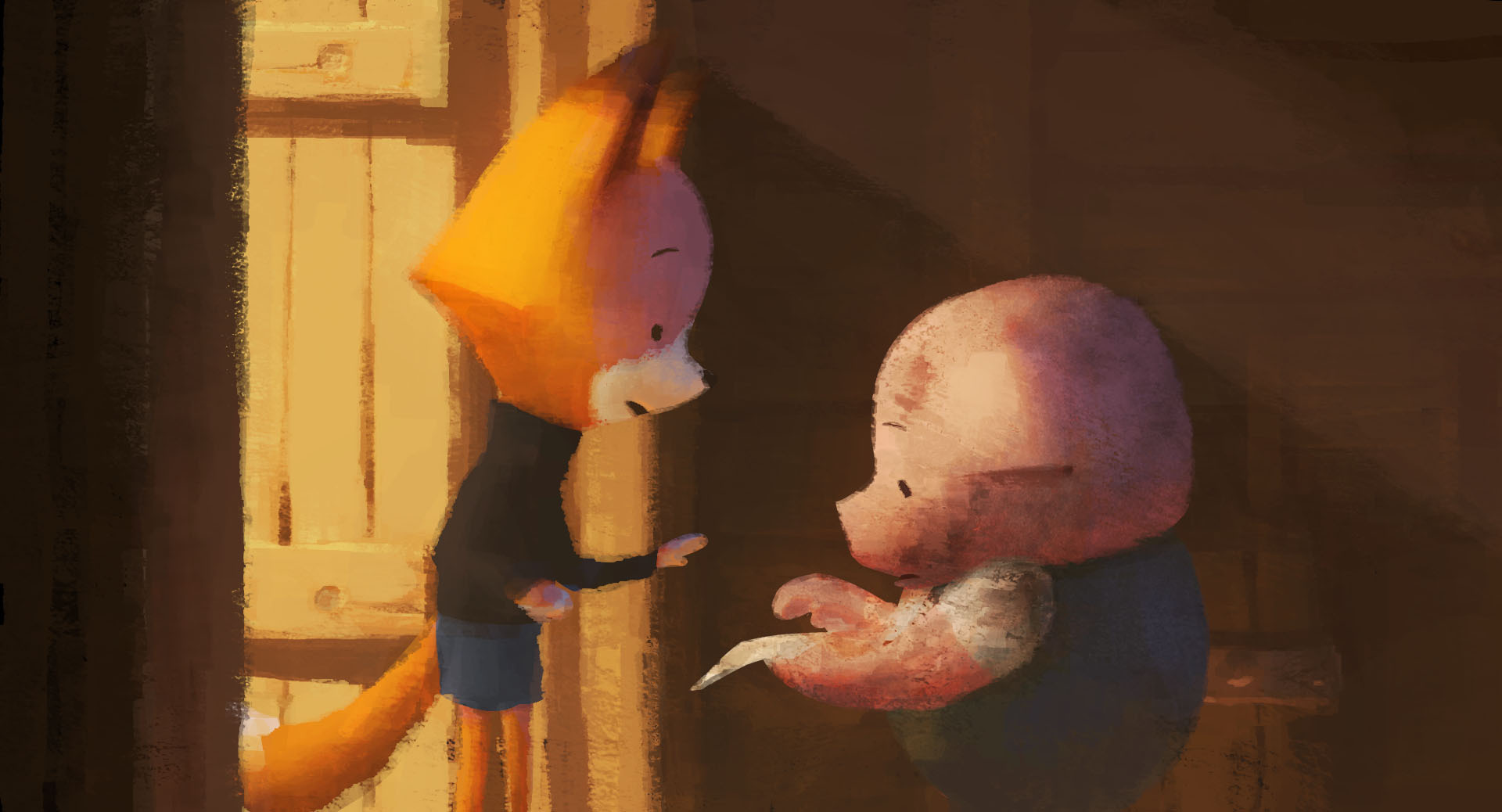 In response to the ongoing COVID-19 pandemic outbreak, animation studio Tonko House is helping to liven up people’s lives a little and has posted their Academy Award-nominated animated short film to YouTube. The full film is available to watch for free until May 3, 2020 at 23:59.

Who are Tonko House? 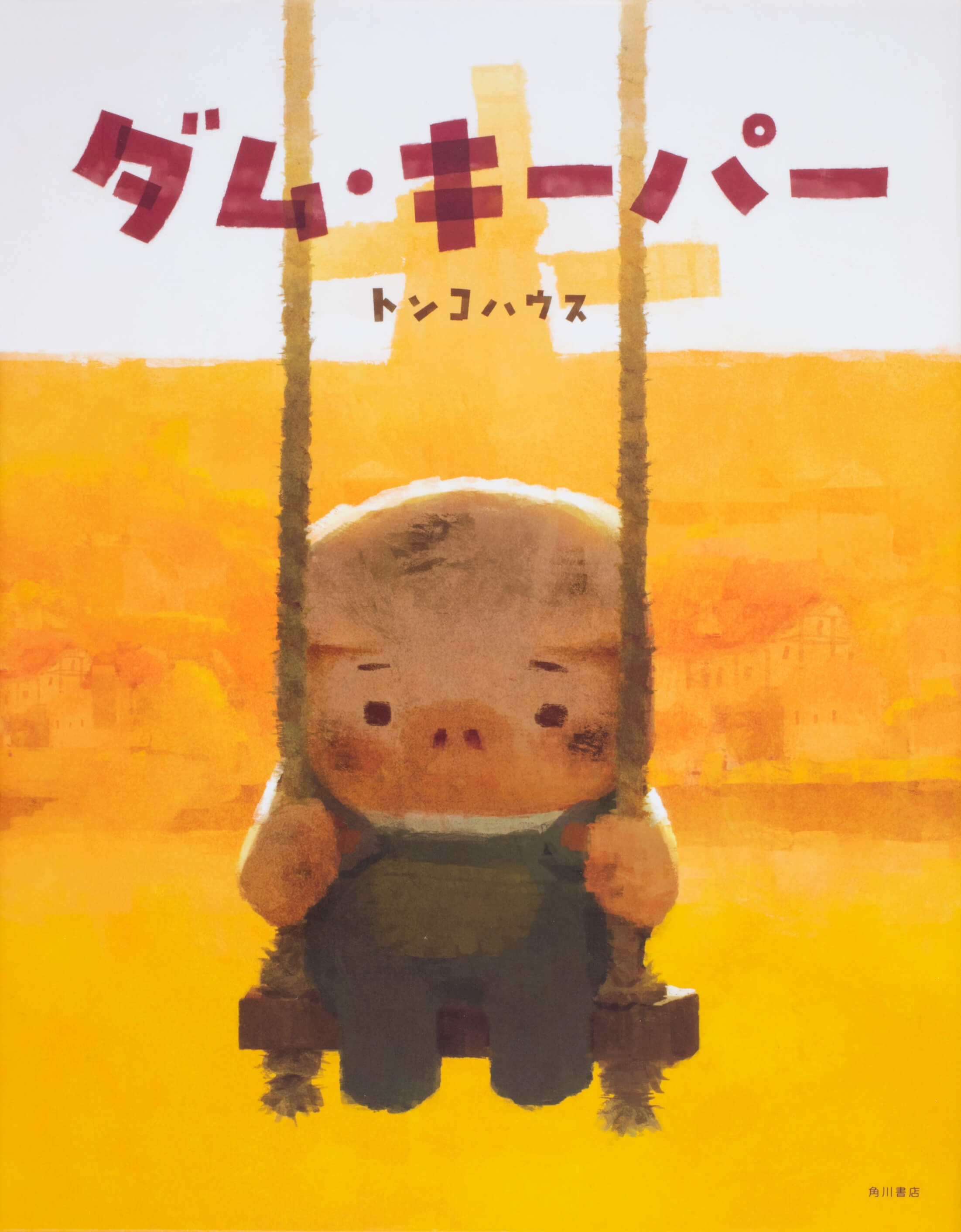 Tonko House is an animation studio founded by art directors Dice Tsutsumi and Robert Kondo. The two of them were formally employed at Pixar, working on some of the studio’s biggest titles like Toy Story 3 and Ratatouille. But Tsutsumi and Kondo found themselves wanting to expand on their filmmaking skills garnered at Pixar, and set off to work on an original short animation entitled The Dam Keeper. Released in 2014, the short film was a huge success, earning over 20 awards at international film festivals and even being nominated at the Academy Awards in 2015. The two of them subsequently left Pixar for new horizons and established Tonko House where they work on films, publications, and attend art events. They are currently working on a new title.

Tonko House describes the short animation’s story: “Set in a desolate future, one small town’s survival is solely due to a large windmill dam that acts as a fan to keep out poisonous clouds. Despite bullying from classmates and an indifferent public, the dam’s operator, Pig, works tirelessly to keep the sails spinning in order to protect the town. When a new student, Fox, joins Pig’s class, everything begins to change.”

This gem of an animation is now available to watch for free. Don’t miss the chance to see it for yourself – check the link below.