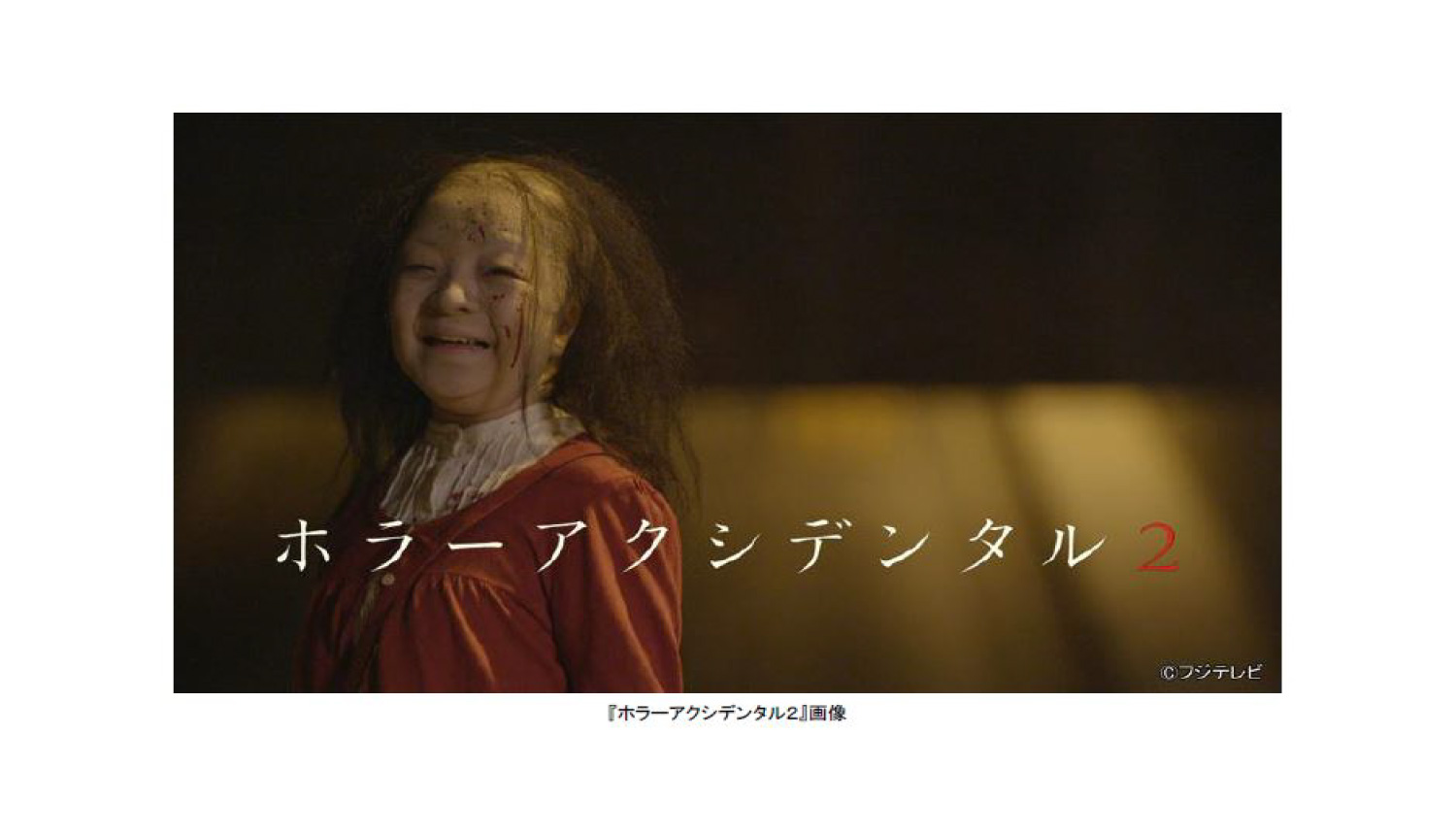 Quibi has announced the release of a psychological horror anthology series based on the Japanese horror series Horror Accidental which originally ran on Fuji Television in two parts in 2013 and 2016.

Like the original, the new Horror Accidental will centre on everyday situations we find ourselves in and the terrifying possibilities that lurk around the corner in our everyday modern world. This marks a stark difference to the typical Japanese horror content we have become familiar with which centres around spirits and curses, as well as other common horror tropes like the occult and zombies.

The original Horror Accidental was written by Koichiro Miki, Mitsuaki Imura, and Kenta Ihara. The new adaptation will be written and directed by American screenwriter Evan Daugherty who is known for his work on 2014’s Divergent and 2018’s Tomb Raider.

“This series came out of Tokyo—a city with a unique outlook on the world—and is neither a splatter show, one about curses, or zombies. I look forward to seeing how the creators in Hollywood adapt it. I am also honoured that it is receiving attention as a show set to hit the new streaming service Quibi which is gaining attention around the world.”