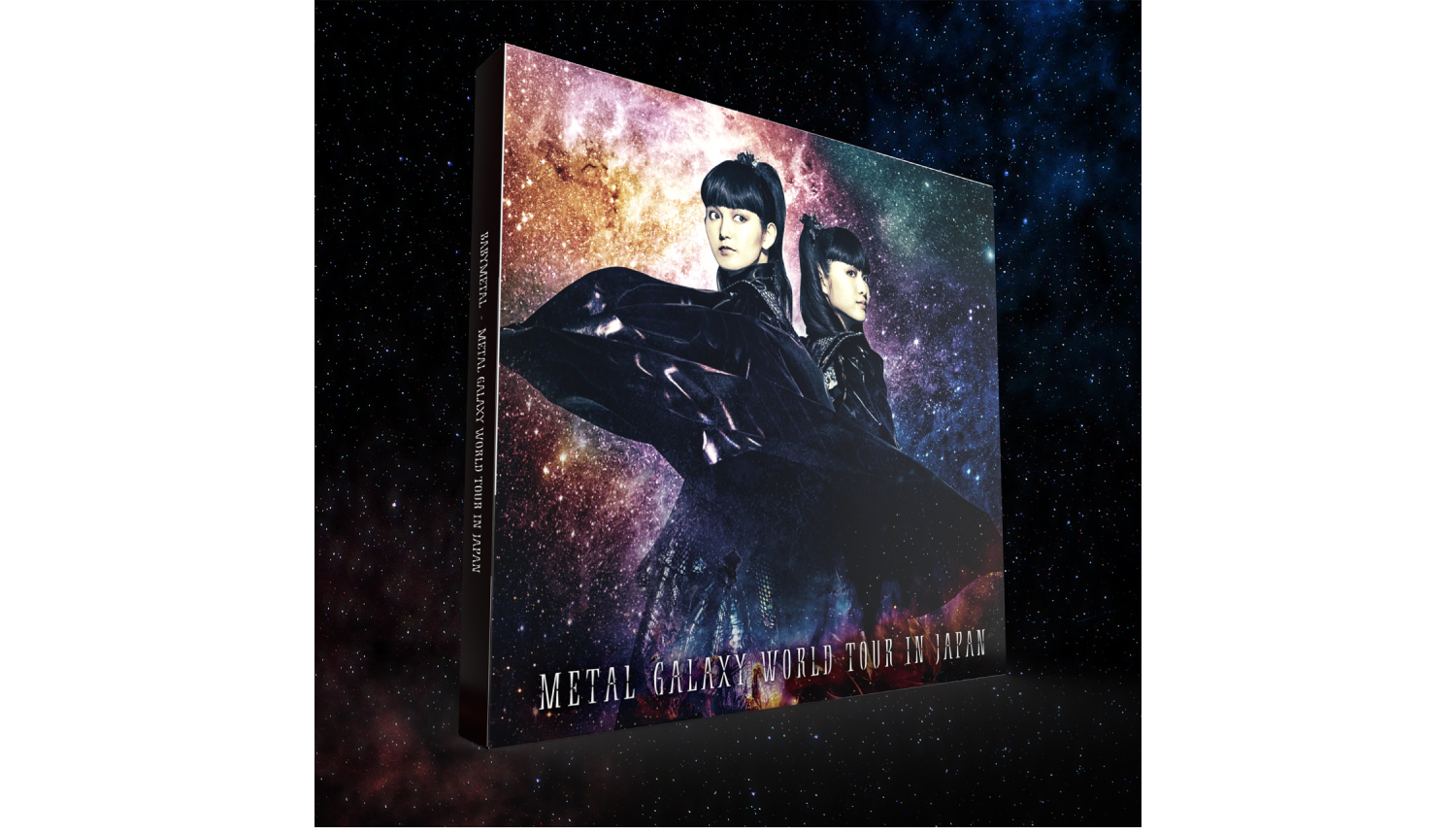 Last year saw BABYMETAL take their “METAL GALAXY WORLD TOUR” around the globe. At the end of the tour, the band returned home to Japan for several shows, including two at Saitama Super Arena on November 16 and 17 and Osaka-jo Hall on November 20 and 21. These Japan shows are to be released on a new Blu-ray titled METAL GALAXY WORLD TOUR IN JAPAN and will be available in limited copies to members of the band’s fan club THE ONE.

BABYMETAL dropped their 3rd album METAL GALAXY worldwide on October 11, 2020. They promoted it with an enormous tour including their biggest US run to date with 20 showsーincluding their legendary arena show in Los Angeles on the same date as the album’s releaseーas well as 17 dates in 11 countries across Europe. 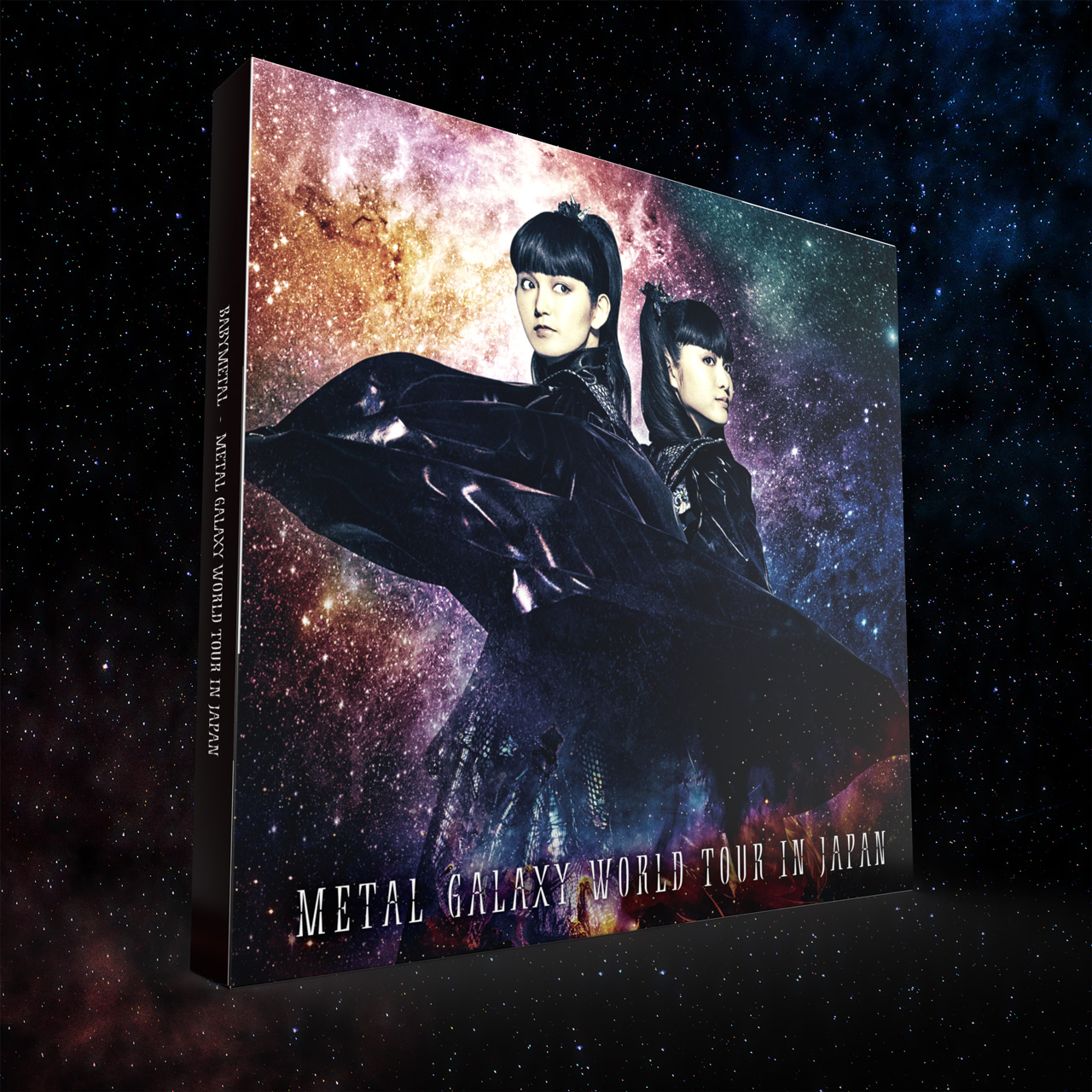 British rock band Bring Me The Horizon joined BABYMETAL for the Japan leg of the METAL GALAXY tour. Their return to Japan gave rise to some seriously electrifying shows performed on an incredible triangular stage with massive LED screens and immersive lighting. The 1 and a half hour sets featured plenty of music from their new record, including DA DA DANCE (feat. Tak Matsumoto) and PA PA YA!! (feat. F.HERO).

The METAL GALAXY WORLD TOUR IN JAPAN Blu-ray will feature the full 14 track set list with footage compiled and edited together from both the Saitama Super Arena and Osaka-jo Hall venues.

BABYMETAL celebrate their 10th anniversary this year. If you’re a member of THE ONE, be sure to pick up a copy of the Blu-ray for your collection.

*This Blu-ray is exclusive to members of BABYMETAL’s fan club THE ONE.

*Blu-ray does not include performance footage of the support acts.