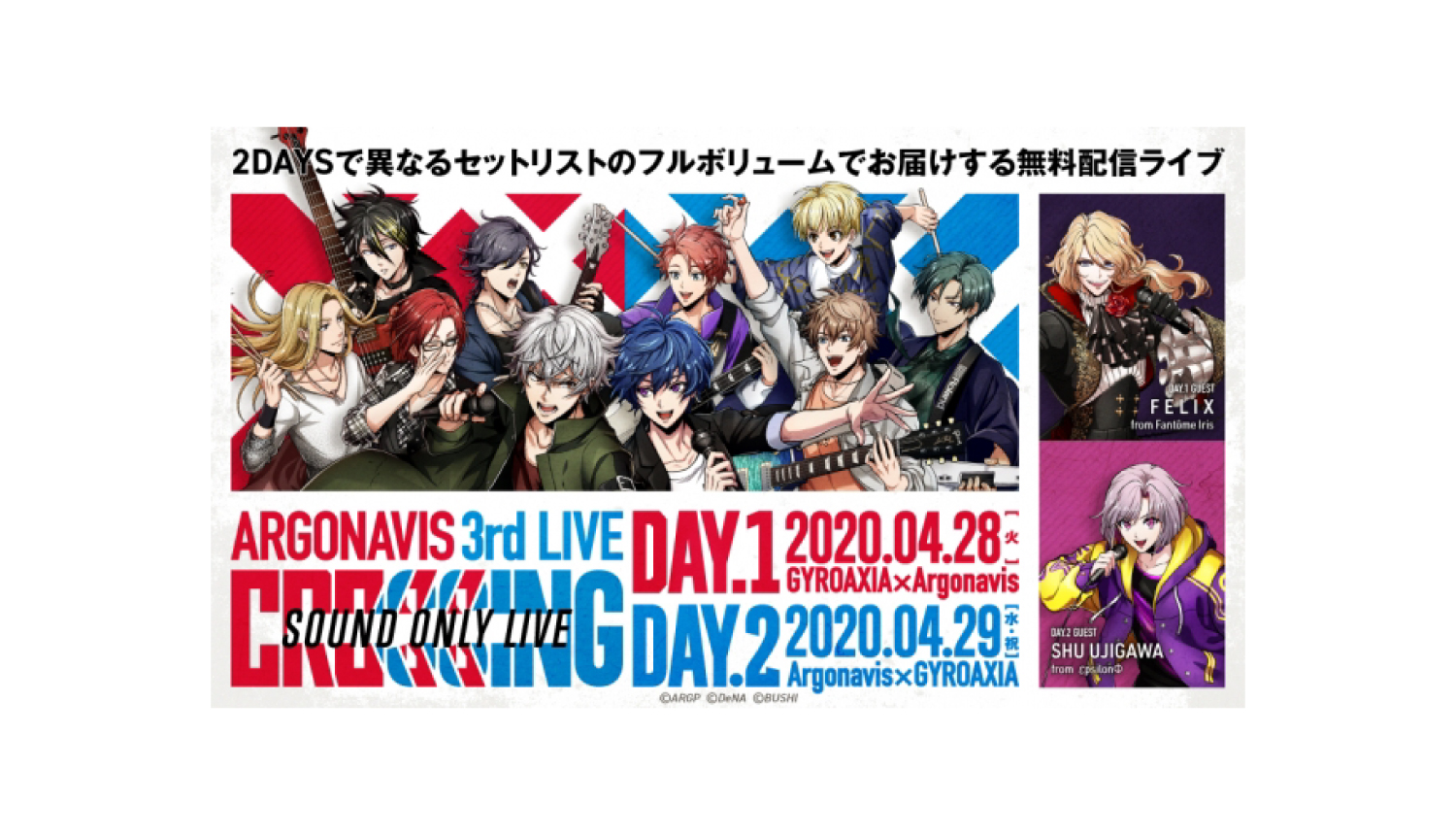 Bushiroad Music has announced a live stream will take place featuring performances by the characters from the ongoing anime series Argonavis from BanG Dream! 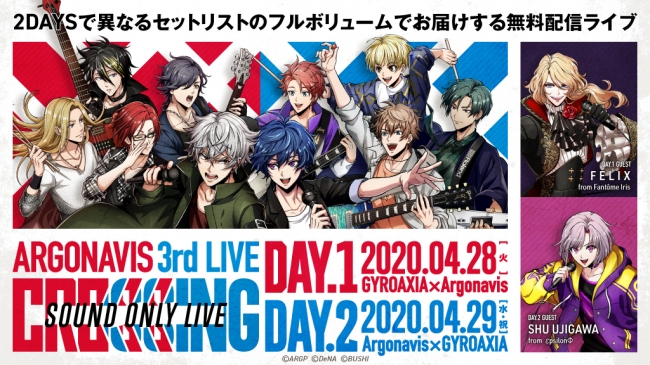 Argonavis from BanG Dream! is a boy band multi-media project that is part of the BanG Dream! music media franchise.

The ARGONAVIS 3rd LIVE CROSSING “Sound Only Live” stream will feature a ‘live’ performance from the characters with just their voices. This will include newly-recorded lines, voice drama, original song, cover tracks, and more. 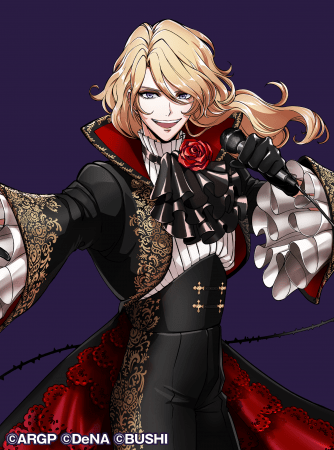 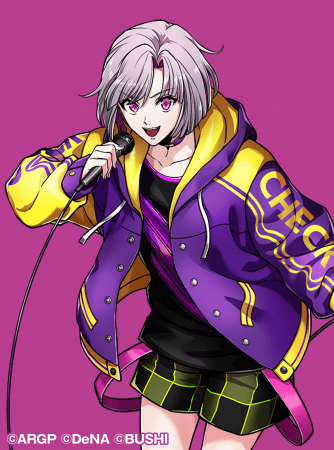 Free to watch, it will be held across two days with both performances 2 hours each in length. Day 1 will see a performance by vocalist FELIX (voiced by Arthur Lounsbery) from Fantôme Iris while Day 1 will have Shu Ujikawa (voiced by Yuuki Sakakihara) from εpsilonΦ performing.

*The performances will not be archived