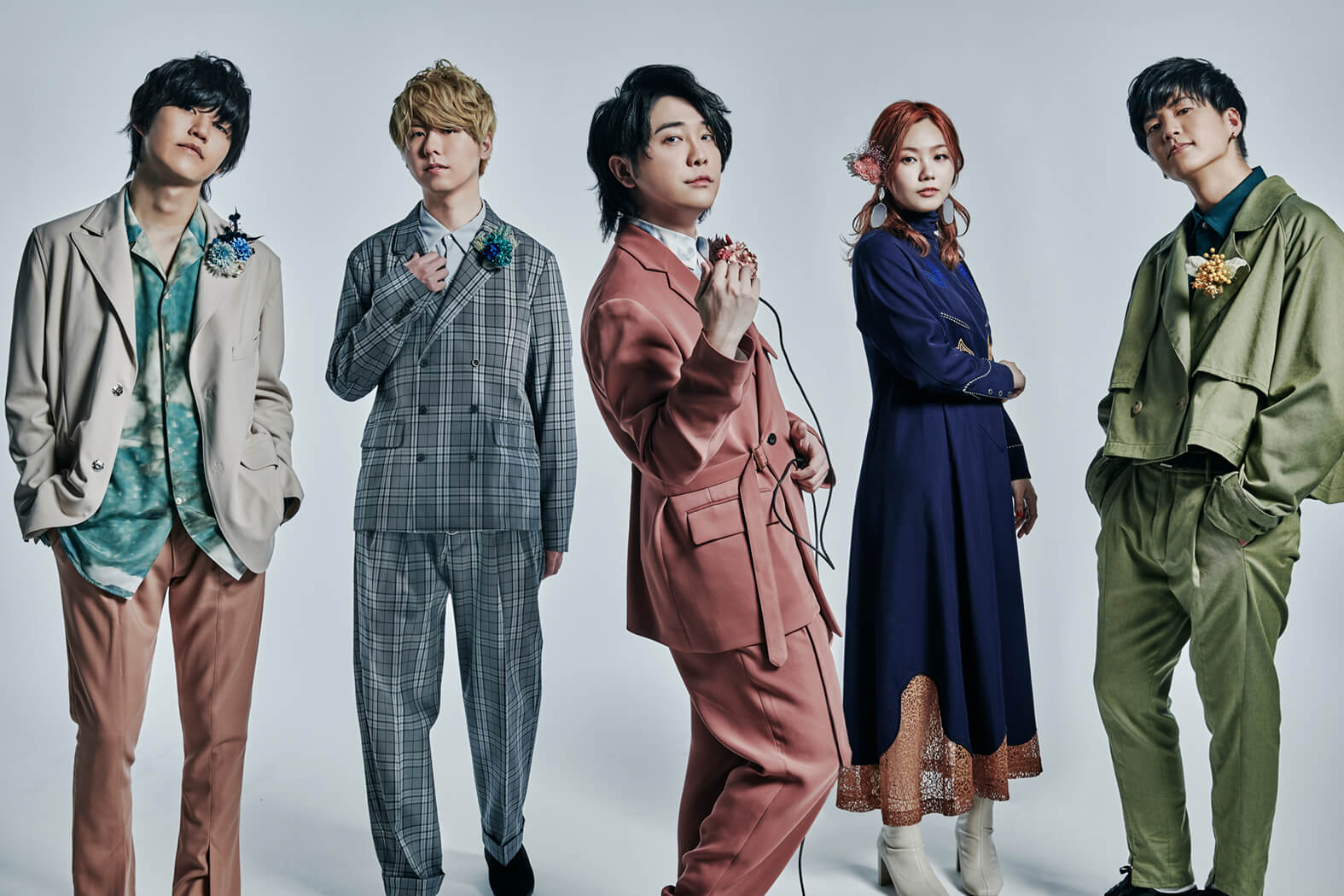 Mrs. GREEN APPLE has just dropped a music video for PRESENT (Japanese ver.) which is taken from their upcoming first greatest hits album 5 set to commemorate the rock band’s 5th anniversary and hit shelves on July 8, 2020. 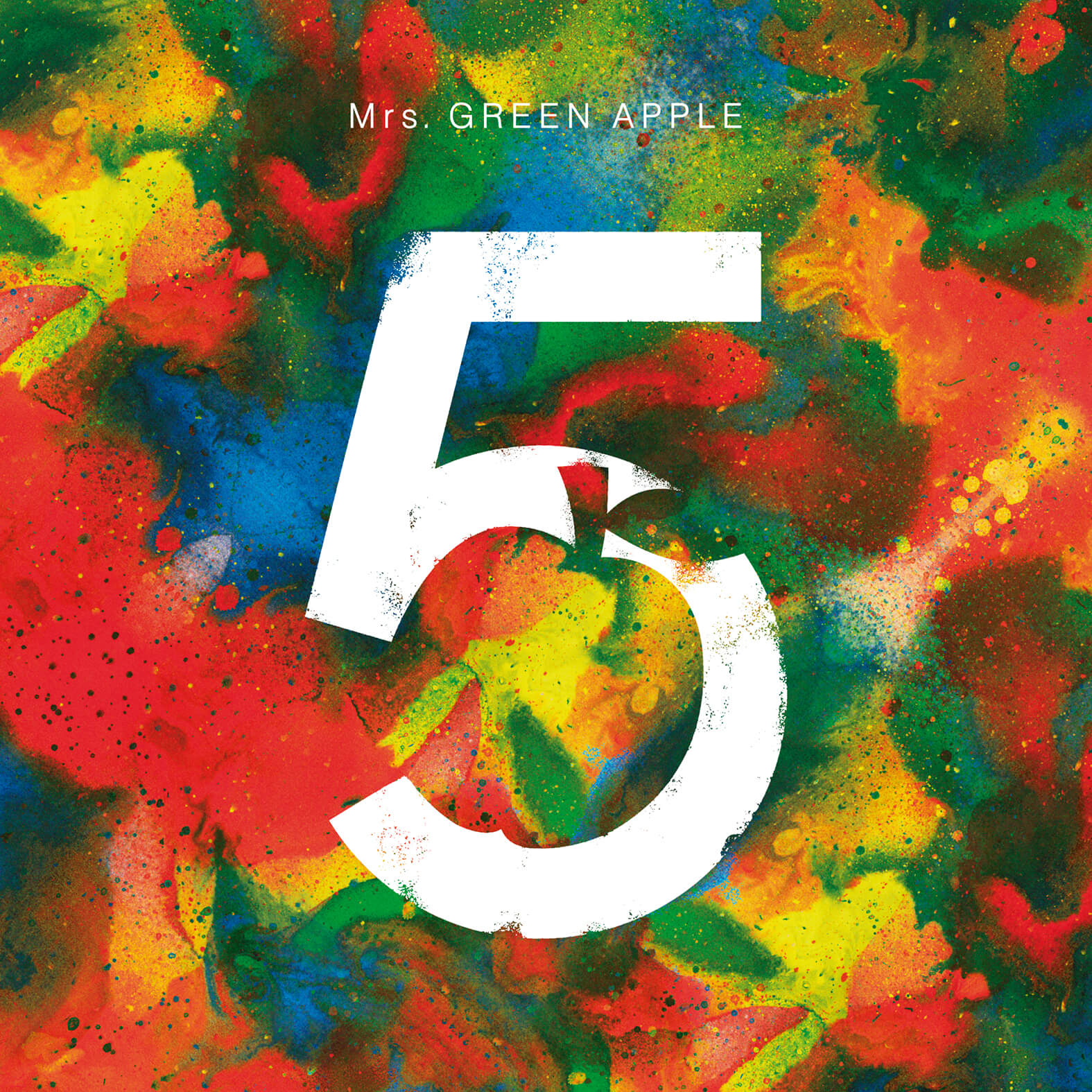 The original English version of the track was released on April 10, 2020 along with a music video. The song has proven popular overseas, even earning a mention on the official Billboard US website.

Check out the Japanese version below to compare and contrast with the English version. 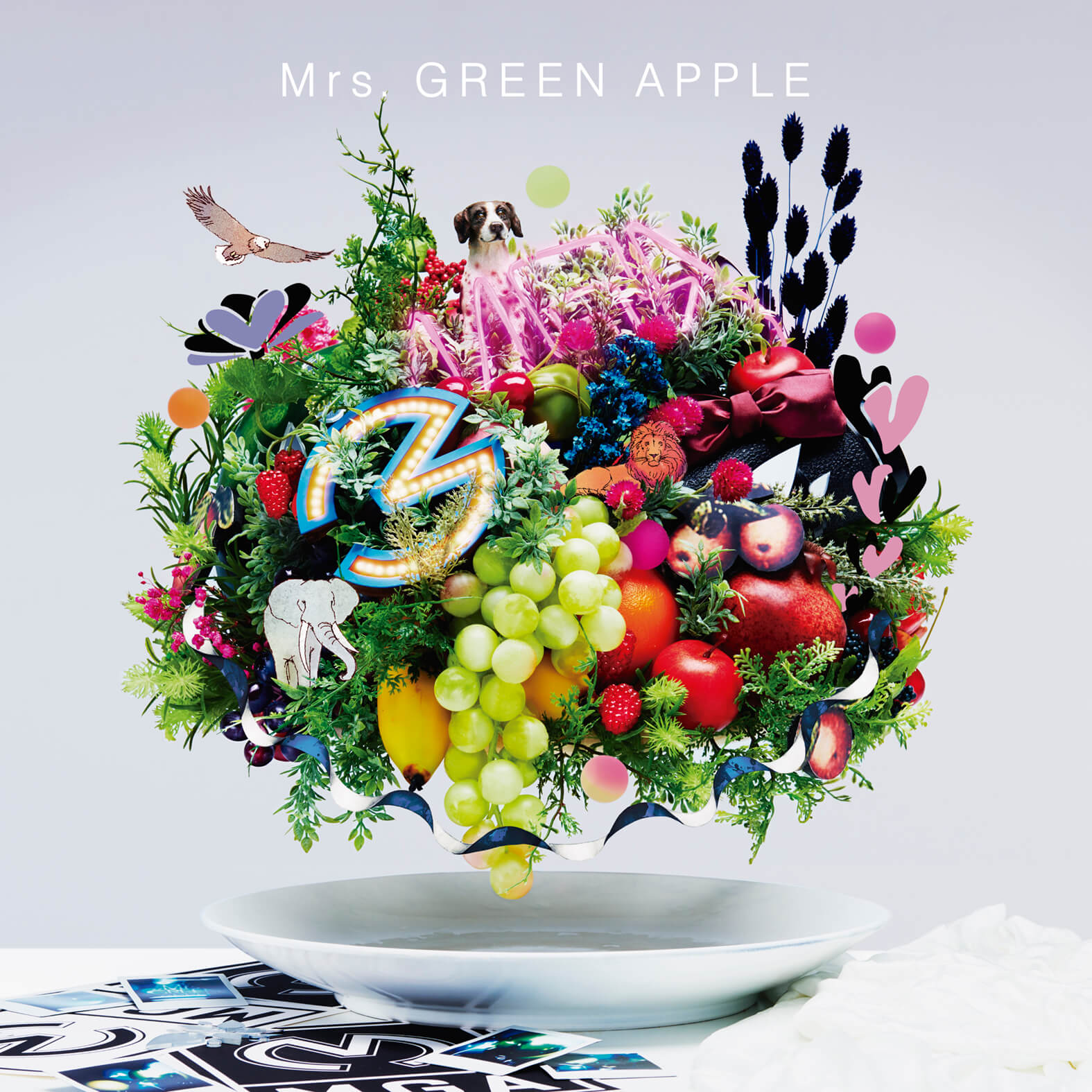 Limited Pressing Edition copies of Mrs. GREEN APPLE’s upcoming 5th anniversary album, which is being called the 5 COMPLETE BOX, comes with its own original design as pictured above. Orders for this edition are open until May 19, 2020.