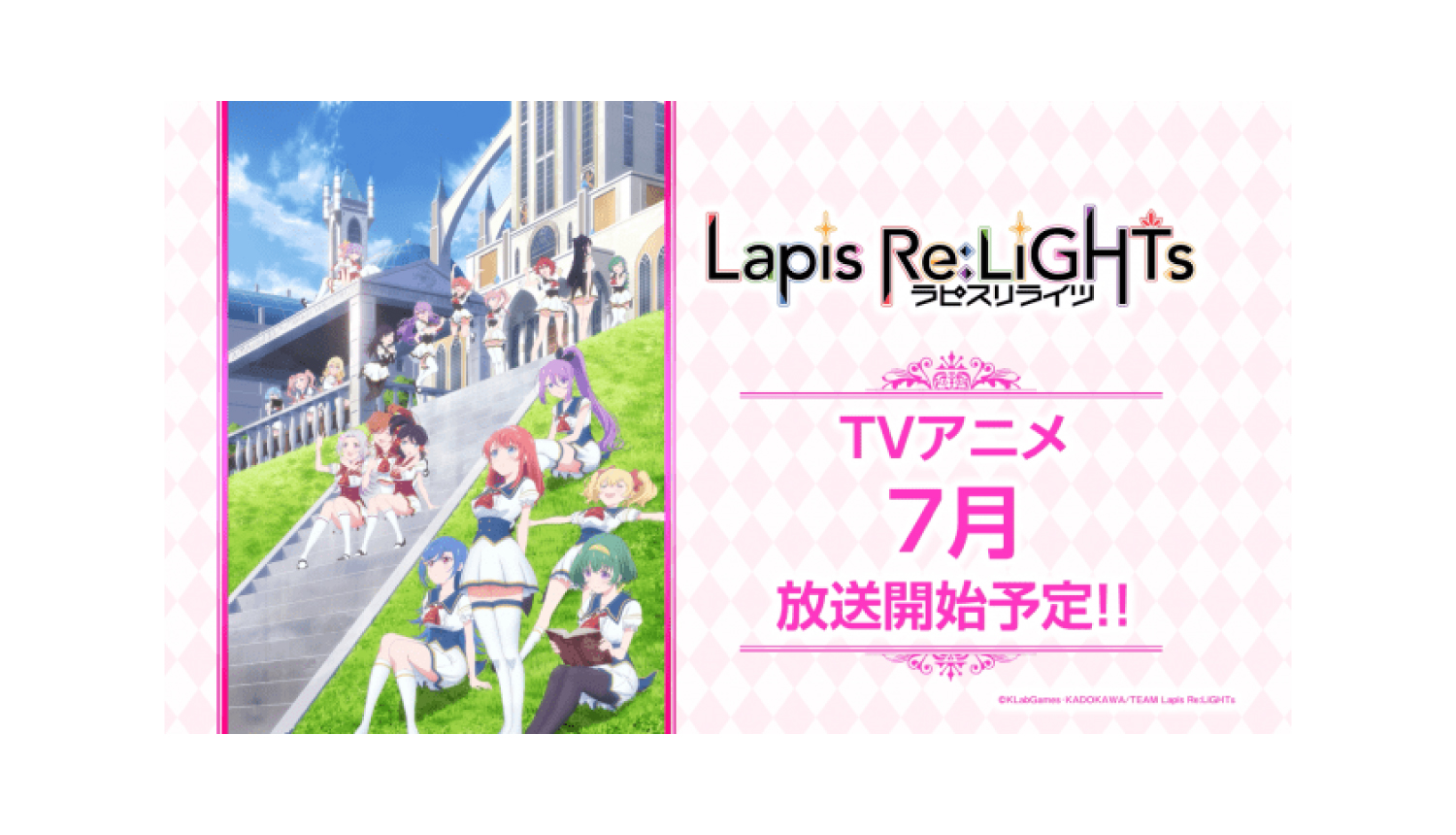 A new promotional video was released on Monday for the upcoming anime series Lapis Re:LiGHTS which is part of KLab and Kadokawa’s “Magic x Idol” multimedia project of the same name. A double A-side single and web radio show for the series was also announced. 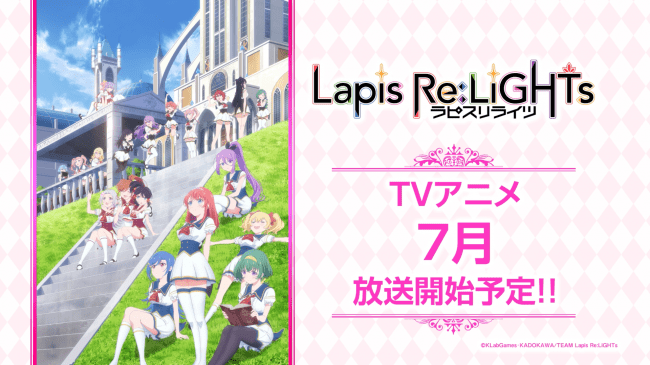 Lapis Re:LiGHTS is an RPG in which you find yourself in a different world one day as a teacher of a magic school. Your goal is simple: to turn witches into idols. The game has a fleshed-out story, and the idols must perform live while fighting boss battles.

The anime series, slated for July 2020, will follow a group of students as they train to become idols. Check out the second promotional video released on Monday below.

Victor Entertainment will release the opening and ending theme of the anime series as a double A-side single on July 8, 2020. The official YouTube channel posted the anime versions of the tracks which you can hear below.

The first web radio show for the multimedia project will premiere on May 15 and will be presented by the voice cast.