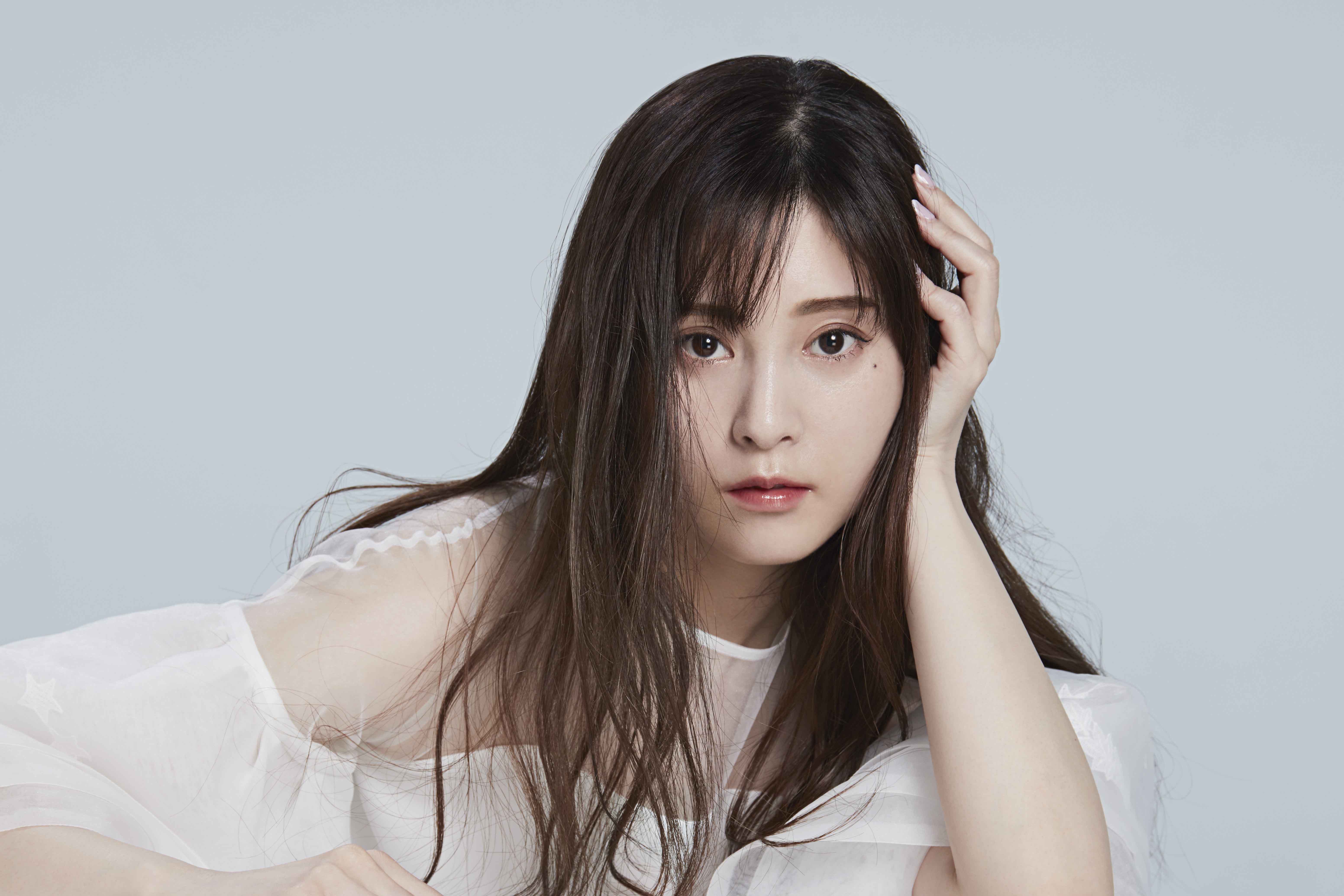 Former Kalafina member Keiko has announced that her debut single Inochi no Hana/Be Yourself will be released digitally on May 27, 2020. Kalafina was a three-piece female pop group produced by Yuki Kajiura which disbanded in March 2019.

Kalafina made their CD debut with oblivious, the ending theme to the 2008 anime film The Garden of Sinners: Remaining Sense of Pain which was part the anime film series The Garden of Sinners. They subsequently went on to perform songs for many other popular anime series, such as Puella Magi Madoka Magica and Fate/Zero, as well as the theme song for the NHK show Rekishi Hiwa Hysteria. For ten years they captured fans both in Japan and around the world for their beautiful yet powerful harmonies. 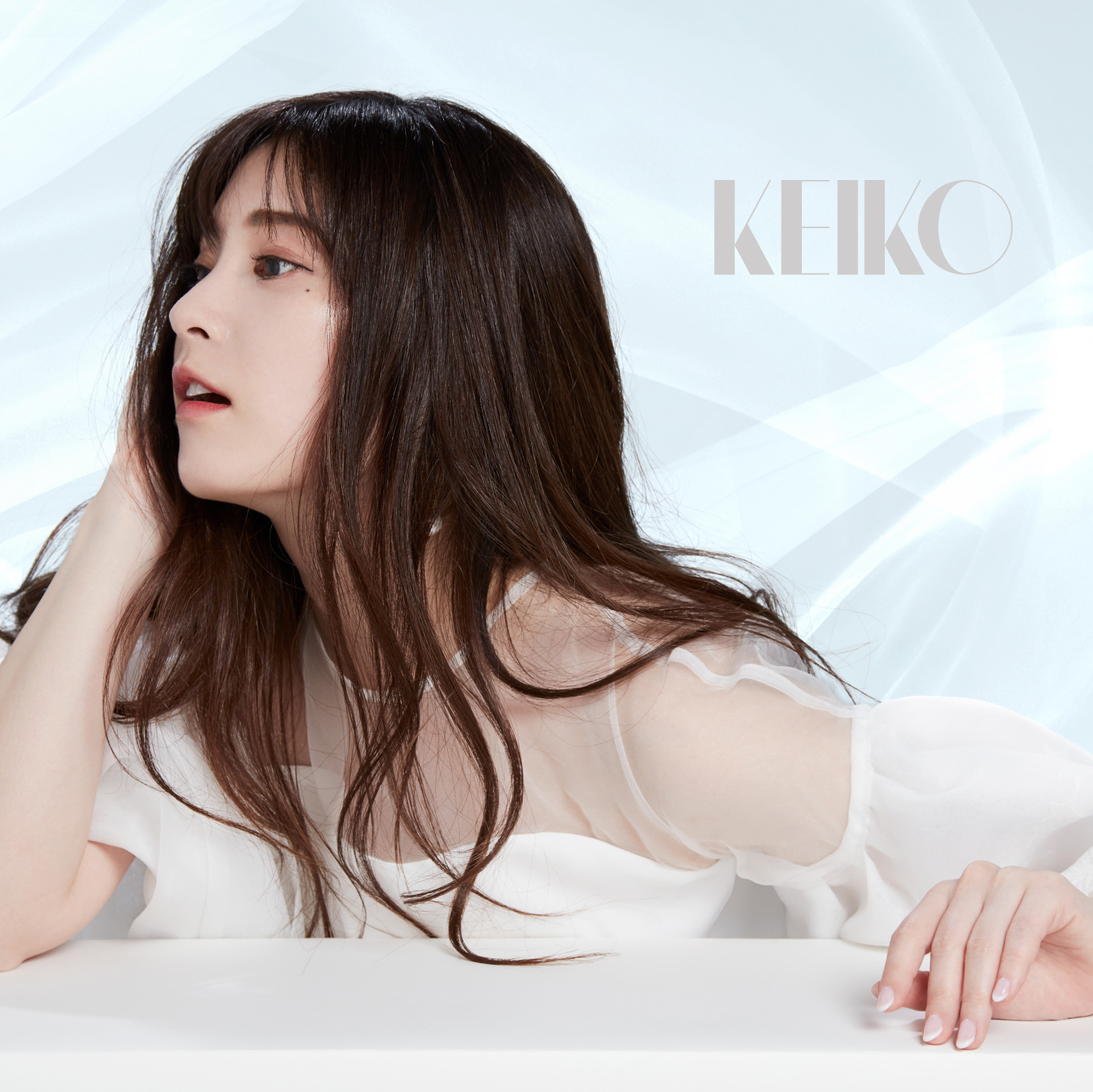 Keiko’s upcoming debut single includes two songs. Inochi no Hana is the first song Keiko has written the lyrics for by herself alongside her music production team, while Be Yourself will have her showing a different side to her that fans have not seen before.

Keiko now has an official YouTube channel. New information regarding her new songs will also be published tomorrow (May 19). Both songs will be featured on Keiko’s upcoming album which is in development and planned for release this autumn with a concert tour to support it.

Inochi no Hana / Be Yourself