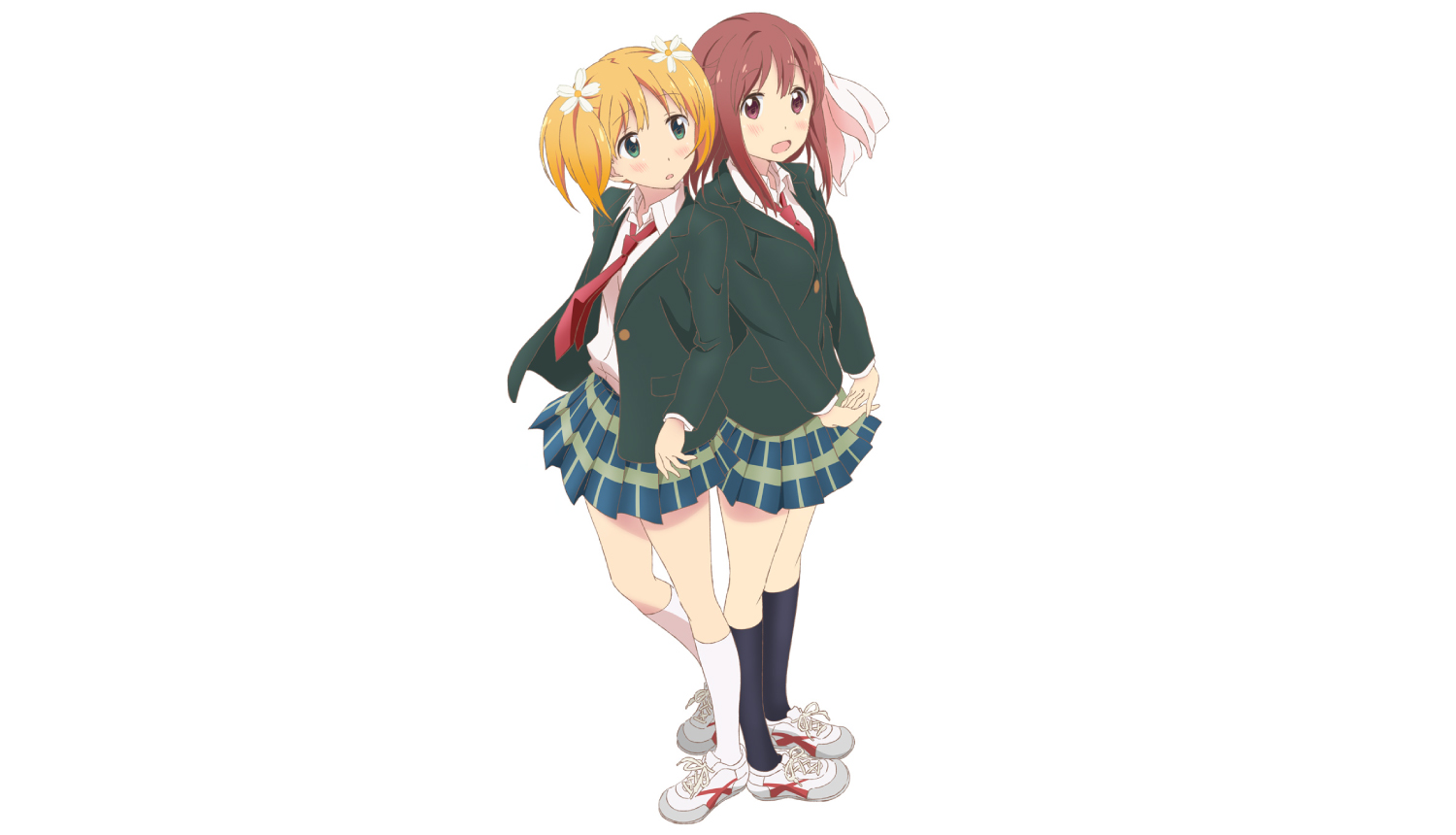 All 12 episodes of the TV anime series Sakura Trick are set to broadcast on Niconico Live on June 14, 2020 from 19:00 (JST). The slice of life yuri series originally aired in January 2014. 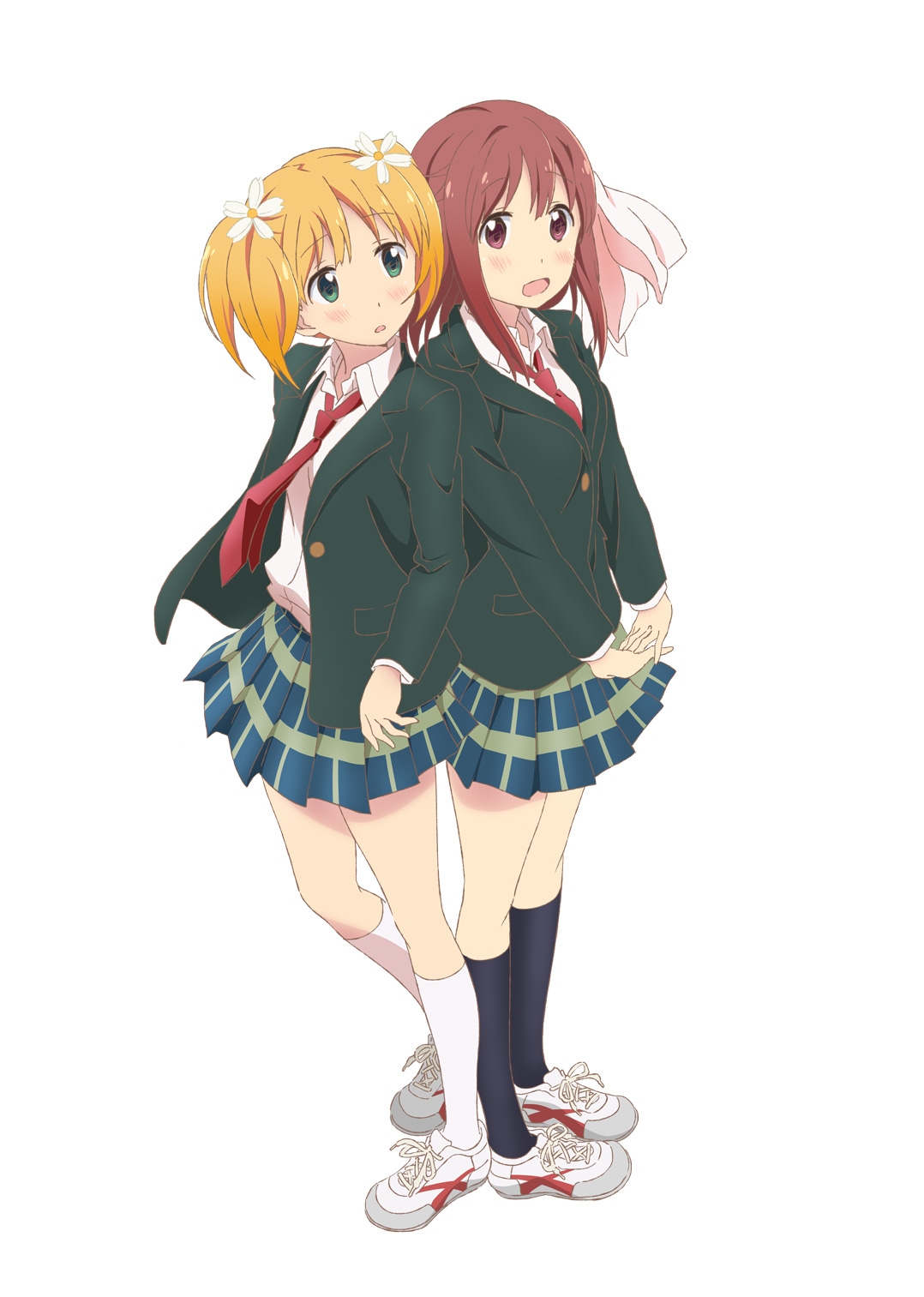 It has been 4 years since they last run a marathon of Sakura Trick on Niconico Live, but 220,000 people tuned in last time. 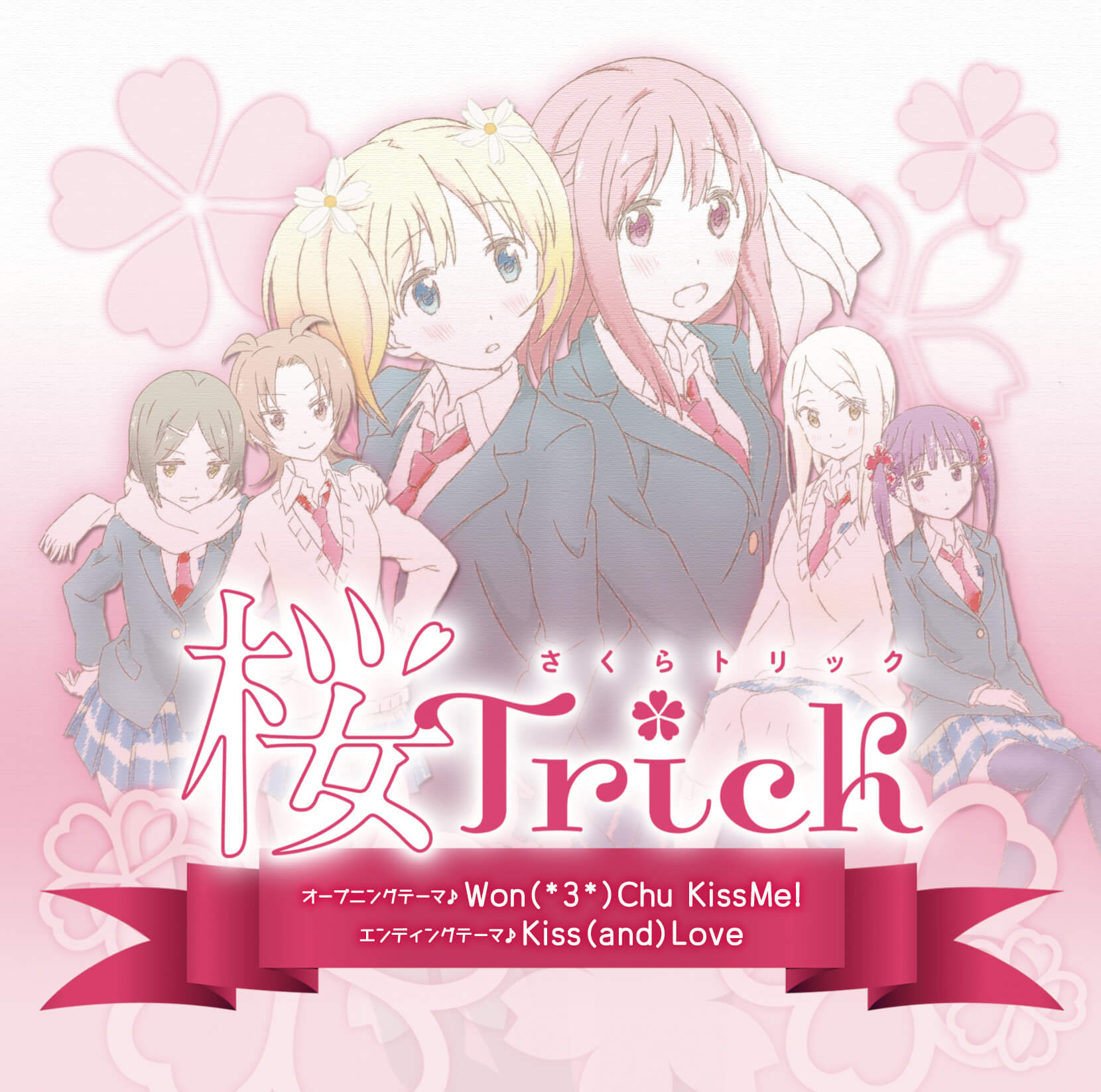 Additionally, when the marathon airs, all of the music from the series will be made available on music streaming and download services, including Spotify, iTunes, and Apple Music. This includes all of the music compiled on CDs for the series—even all six solo versions of the opening theme Won(*3*)Chu KissMe! which originally featured as a bonus CD on copies of the Blu-ray, and the limited edition 28-track Soundtrack more.

Despite being six years since Sakura Trick last aired, the official Twitter account is still live and well. Additionally, every autumn, an all-night marathon of the series is held at cinemas in Japan.